The Museum of Decorative Arts in Prague is currently hosting an exhibition featuring the work of one of the most talented Czech toy designers of all time Libuše Niklová. Though her name might not ring a bell with the general public, her plastic toys, such as the red inflatable buffalo, have been popular companions to several generations of Czech children.

The exhibition in the Museum of Decorative Arts presents toys that Niklová created in the course of twenty years for Fatra Napajedla, a company her work is inseparably linked to, as well as her early designs from the mid 1950s. Although she passed away at an early age, Libuše Niklová was a pioneer in her field and left behind an extensive collection of toys, including squeezable rubber figures, animals with accordion-like trunks and other inflatable objects.

Tereza Bruthansová is the curator of the exhibition:

Libuše Niklová
“Libuše Niklová was a great artist and graphic designer but she was also highly inventive in the area of new technologies. She is even a holder of nine national patents. Her toys have a really high artistic standard and at the same time they have a 100 percent functional design. For me, that is an ideal combination.”

The title of the exhibition, which could be translated as “Seven Cubic Feet of Breath”, refers to the airy effect of the toys, which is also reflected in the transparent inflatable installation, made by Niklová’s son and artist Petr Nikl. Unfortunately, none of the toys are produced any more, but a limited edition of the legendary red buffalos was made especially for the exhibition. Curator Tereza Bruthansová showed me another popular toy, which is still waiting to be brought back into production:

“One of the most famous toys is the cat with the accordion body. There is a very nice story about it. It dates back to 1963. Libuše Niklová saw the employees in the Fatra Napajedla factory developing a new toilet flush system and they used a special accordion tube. When she saw it, she was immediately inspired. She was really very inventive and she discovered she could use it as a body for the animals. You can not only squeeze it but also move it in different ways which is very attractive to children. The cat was the first one of this collection, which consists of 11 pieces: there are ten animals and one baby.”

The exhibition of toys by Libuše Niklová is running until the beginning of June. A simultaneous exhibition by Petr Nikl dedicated to his mom is on display at Prague’s Hvězda Summer Pavilion. 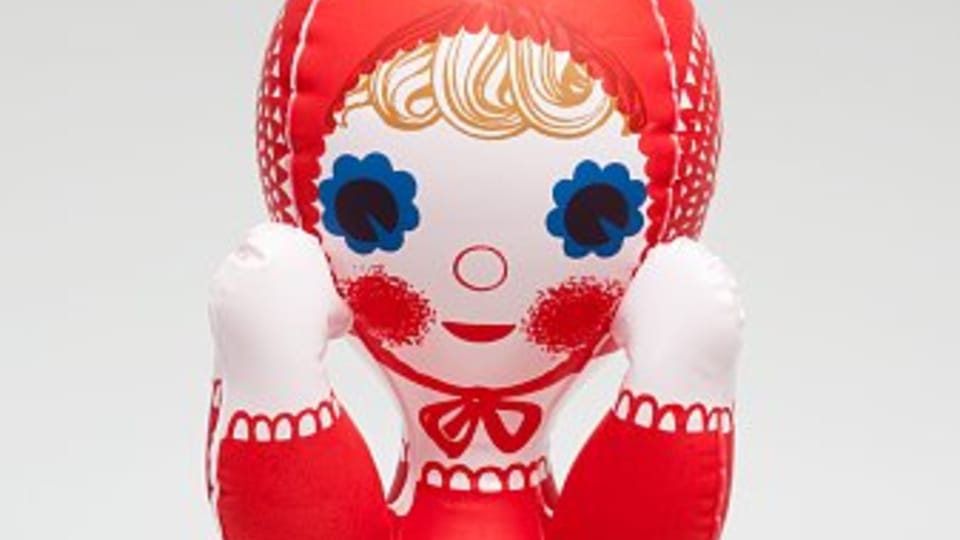 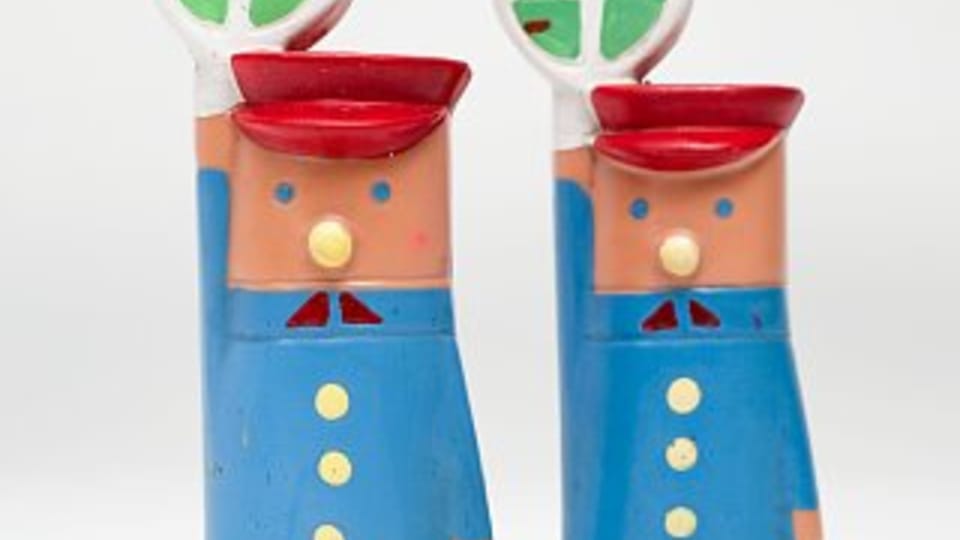 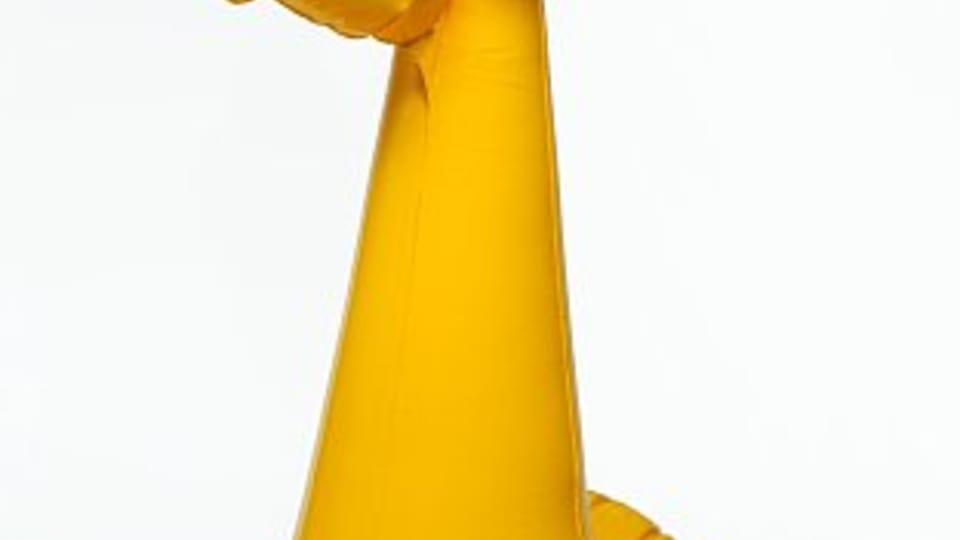