One of the many successful exhibitions marking the 100th anniversary of Czechoslovakia is Mini Wonders, which explores the evolution of Czech toy design over the past century. The iconic Czech toys, including the inflatable animal-shaped seats produced by the company Fatra, have already been shown at Czech centres in Tokyo, Jerusalem, London and Prague, and will now travel to Moscow, Warsaw and Bratislava.

Photo: Martina Schneibergová
Tereza Bruthansová (left), photo: Martina Schneibergová
Among the iconic toys selected for the exhibition Mini Wonders: Czech Toys Past and Present is the stuffed toy of the famous cartoon character the Little Mole, the metal construction set called Merkur, designed in the 1920s, and Igráček, a communist-era version of the well-known German Playmobil brand.

Art historian Tereza Bruthansová, the exhibition’s curator, explains how she selected the toys:

“I wanted to trace the development of the Czech toy over the past 100 years. Another important criterion was that all of the toys on display are still being manufactured today – so we have toys designed in the 1920s, which have since become significant icons of Czech design and which are being re-issued today. And we also have toys made by contemporary designers.”

Photo: Martina Schneibergová
Czech toys have had a long tradition and successful history both at home and abroad. The delicate hand-made toys, made for the Artel cooperative at the start of the century, drew on the country’s folklore.

But the biggest success came at the Expo 1958 in Brussels, where Czechoslovakia showcased an exhibition focused on children created by artist Jiří Trnka and toy makers Viktor Fixl and Václav Kubát.

More recently, interest in Czech toys was renewed thanks to Libuše Niklová’s retrospective at the Museum of Decorative Arts in Paris in 2011, explains curator Tereza Bruthansová:

Photo: Martina Schneibergová
“Since then her toys have become part of museum collections all over the world, including the Museum of Modern Arts in New York. I was really glad that the company Fatra decided to renew production of her toys, such as the iconic inflatable red buffalo or the blue elephant. What is also great is that they came up with a new collection by a new generation of Czech designers, such as Jan Čapek or Anna and Jerry Koza.”

The oldest toy at the Mini Wonders exhibition is Čertík, or the devil box, created by artist Václav Špála in 1920 for Prague’s traditional Christmas markets. But there are also a number of wooden toys created by contemporary Czech designers. Tereza Bruthansová again:

“There is for instance the multifunctional toy called Spectra by the Czech brand Utukutu, which can be used for instance as a swing and is really very popular with kids.

I would also like to mention the brand Kutulu, which draws on the traditional Czech toy and is very successful abroad. All of their products are hand-made and hand-painted.”

The exhibition Mini Wonders wraps up at the Czech Centre’s Gallery in Prague on Tuesday and will subsequently travel to Munich and Moscow. 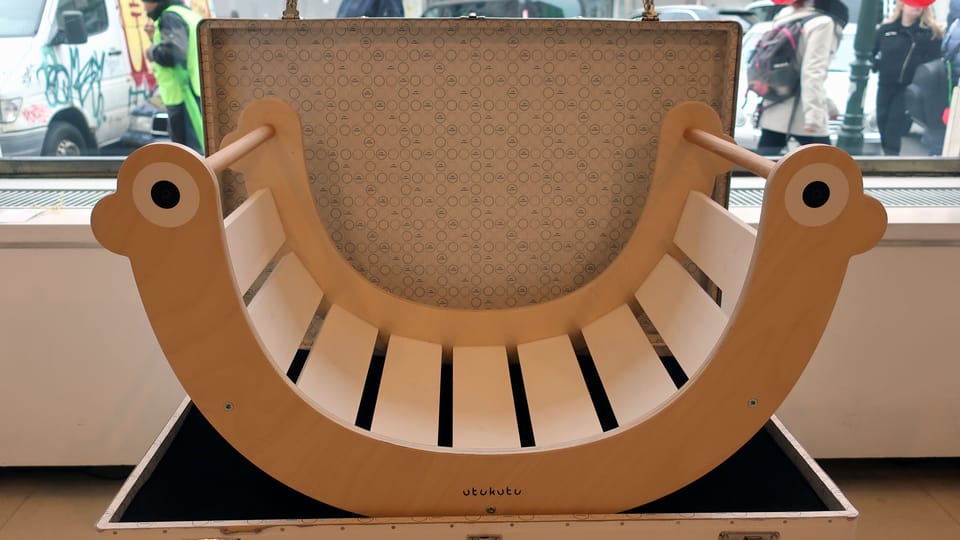 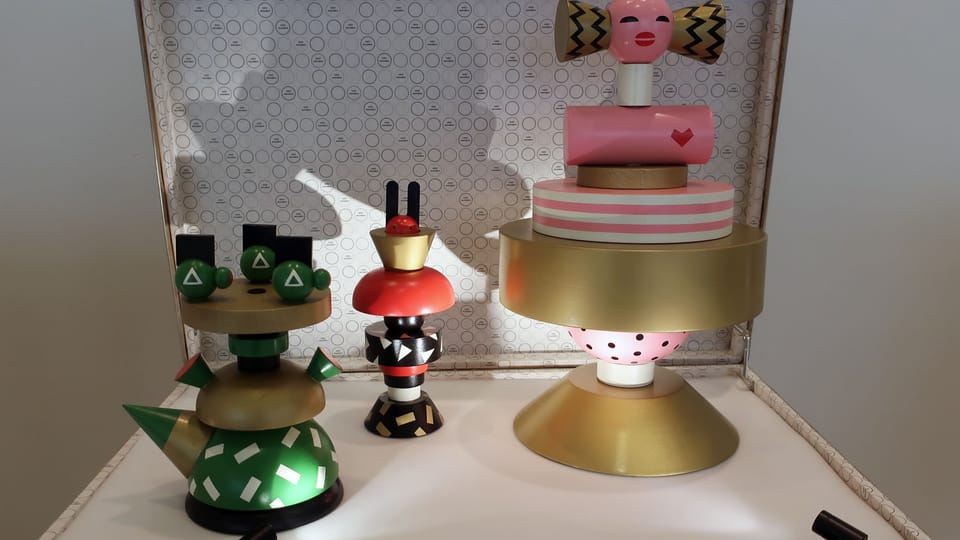 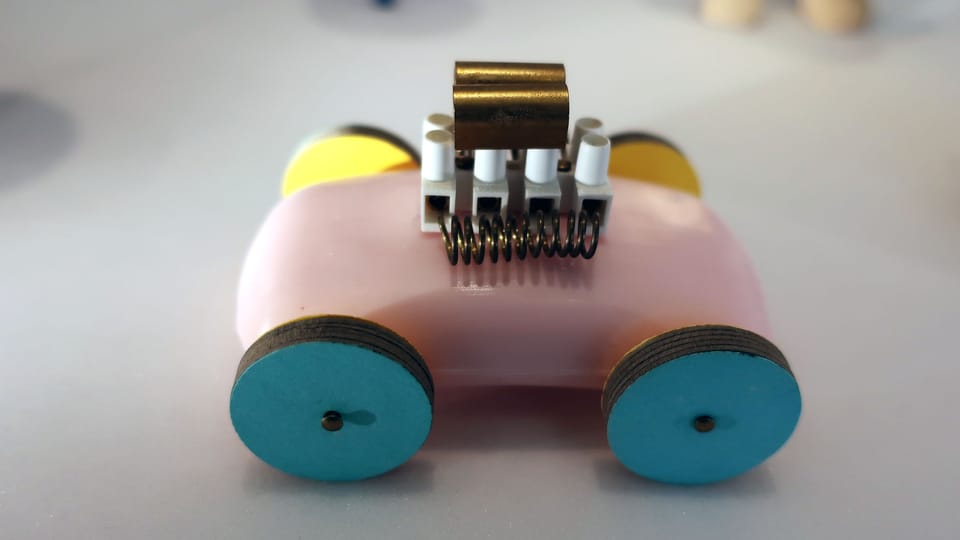 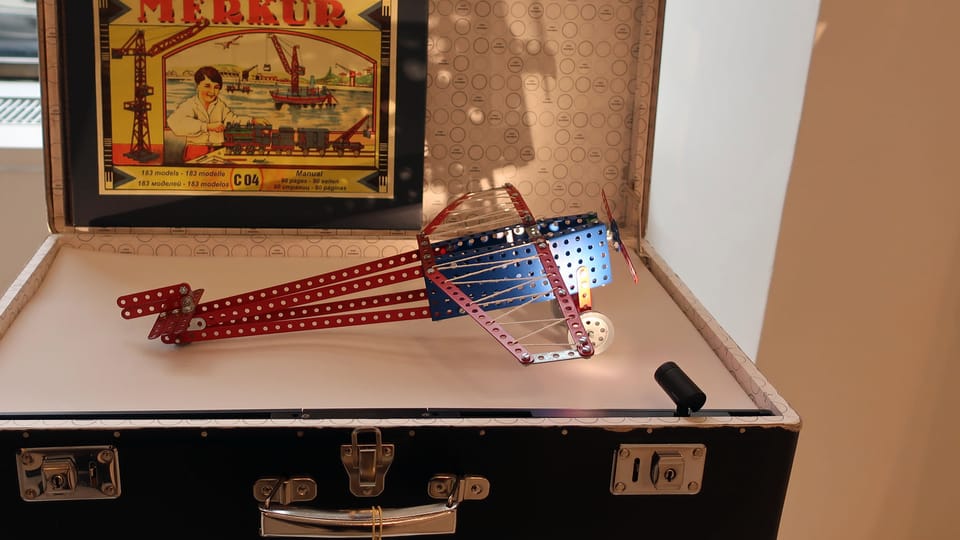 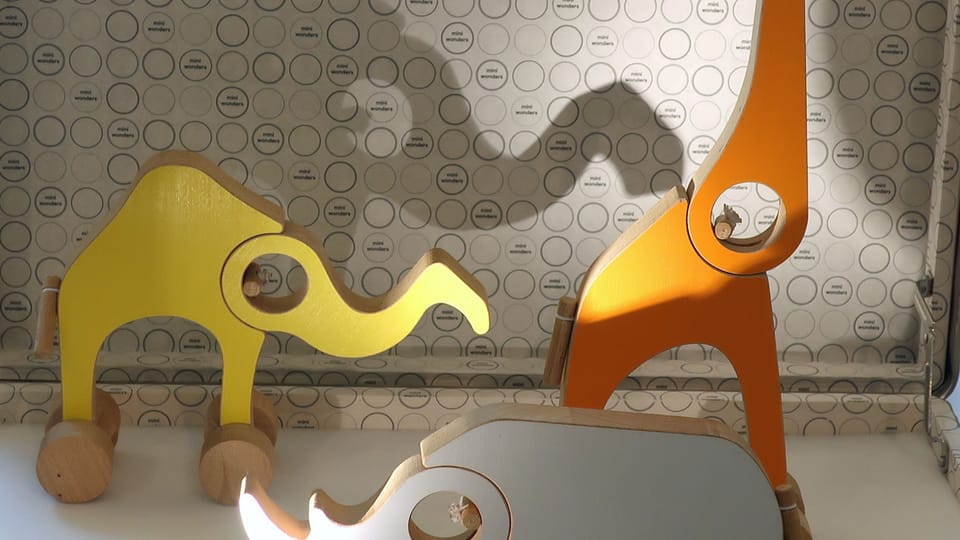 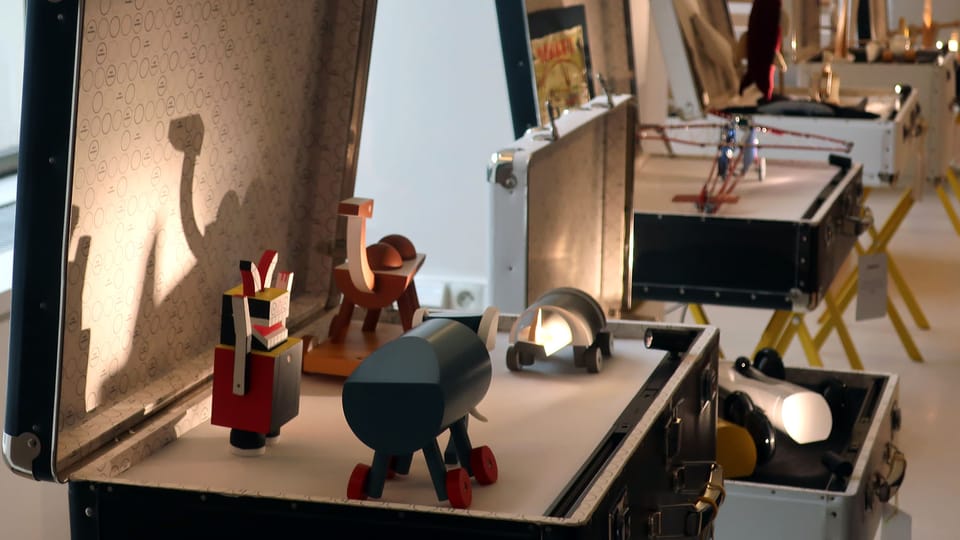 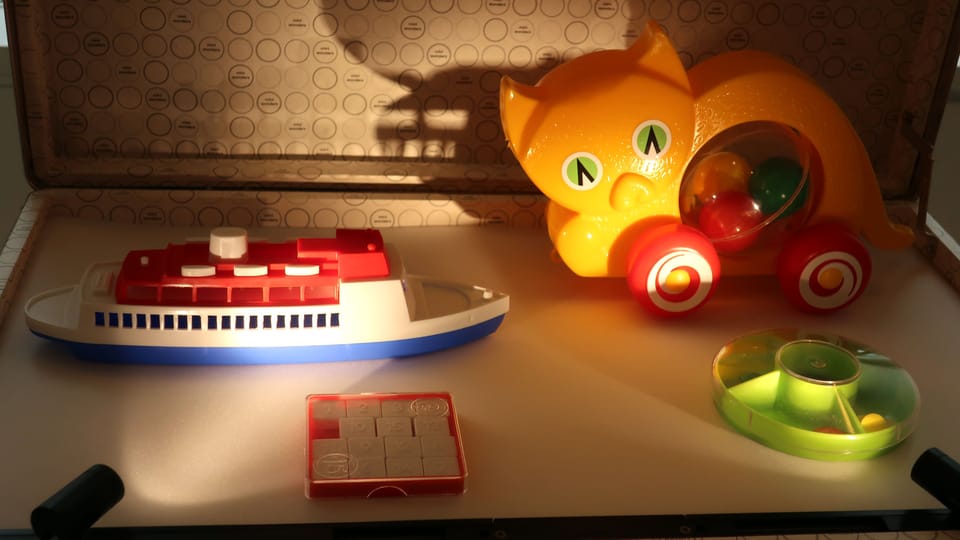