Among the ten new localities recently awarded the European Heritage Label is Kynžvart Chateau in West Bohemia. The chateau once played a significant role in European history, and its interiors give visitors an authentic feel of what it must have been like when the chateau hosted diplomats and artists from around Europe.

Kynžvart Chateau is known primarily as the one-time summer residence of the Austrian foreign minister and chancellor, Prince von Metternich (1773-1859). The chateau was built in the late 17th century on the site of a Renaissance fortress (13th century).

The chateau was originally a Baroque residence but chancellor Metternich had it rebuilt into an Empire mansion (between 1821 and 1836), investing a fortune into its reconstruction and interiors to create a residence worthy of hosting diplomats from around Europe.

“In the first half of the 19th century the Austrian foreign minister and chancellor von Metternich hosted many diplomatic events at Kynžvart Chateau, many important documents were signed here that shaped the future of the region. And we want to use this historic legacy in programs that will support European integration by placing emphasis on our common European values and common roots.”

Kynžvart Chateau boasts and extensive park, farm buildings and a brewery. It recently underwent a complete reconstruction and visitors can now admire the truly magnificent interiors.

The chateau houses an impressive collection of art works, collected by the chancellor's father, Prince Francis George of Metternich and the chancellor himself. Visitors can admire four Late Gothic altar-pieces, a French Renaissance tapestry with a hunting scene dating back to 1560, and several Renaissance and Early Baroque portraits. Initially, many of these items used to adorn Chancellor Metternich's villa in Vienna. In 1908 he had them transferred to Kynžvart Chateau.

The chateau’s library, also assembled by the chancellor, ranks among the finest aristocratic libraries in the Czech Republic. It contains more than 12,000 titles in 24,000 volumes. Among its 160 manuscripts there is a unique fragment of the Pentateuch dating back to the turn of the 9th century. 230 incunabula in 145 volumes represent the largest collection of this kind in the Czech Republic.

The chateau’s chapel, consecrated to St. Anthony of Padua, dates back to 1833. The park was laid out by the Viennese court gardener Johann Anton Riedl. Curator Ondřej Cink says he hopes the European Heritage Label will bring even more visitors from at home and abroad.

“The European Heritage label is a matter of great prestige. We hope that it will generate public interest and draw attention to the chateau’s European history. For my team it is a huge impetus for us to take our work further and undertake projects that we believe in.” 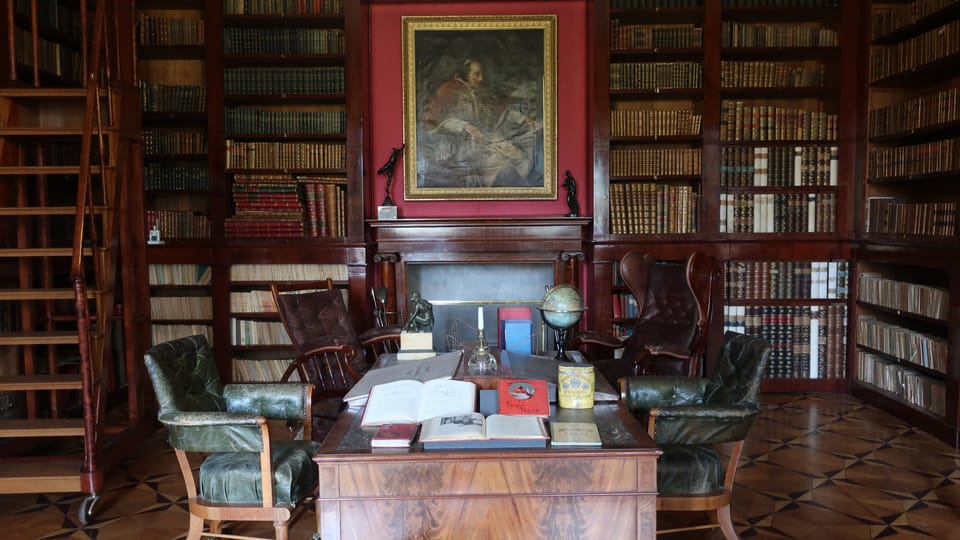 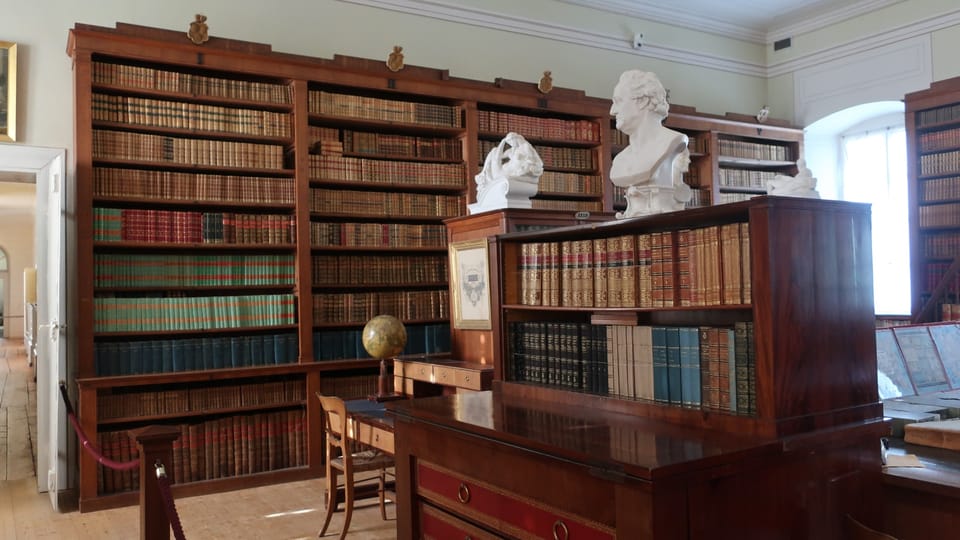 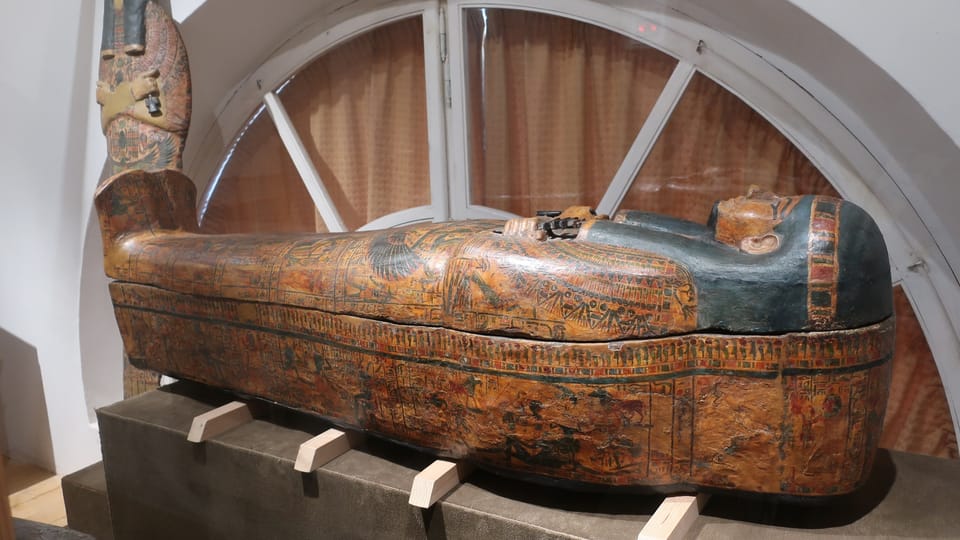 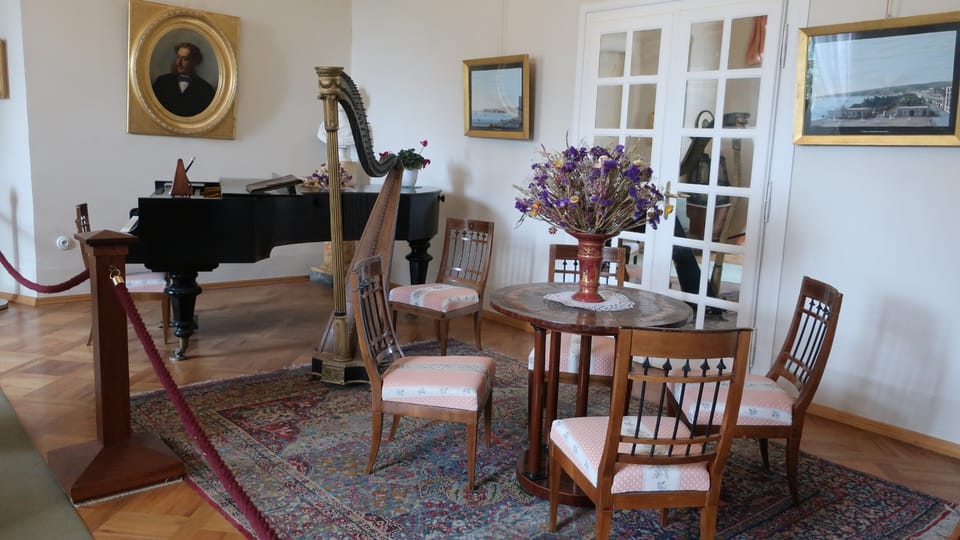 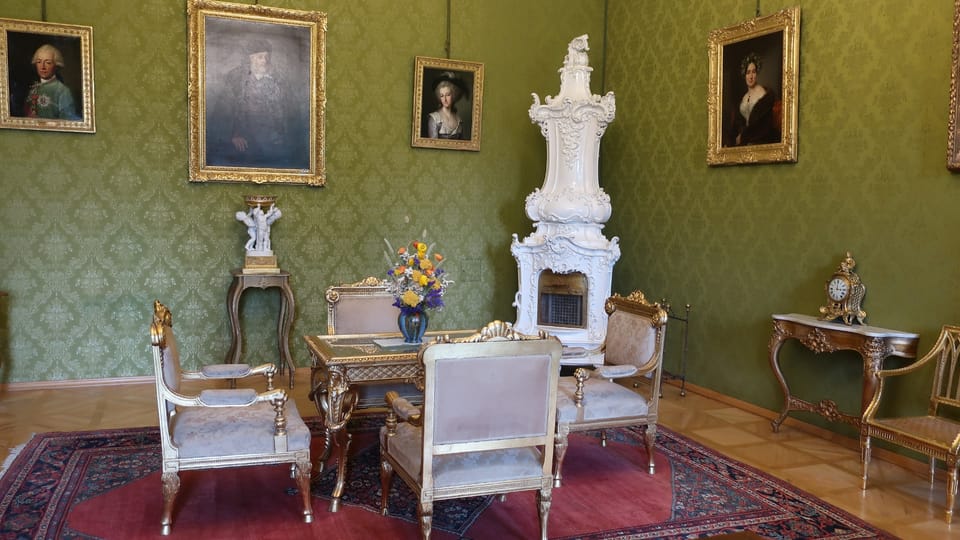 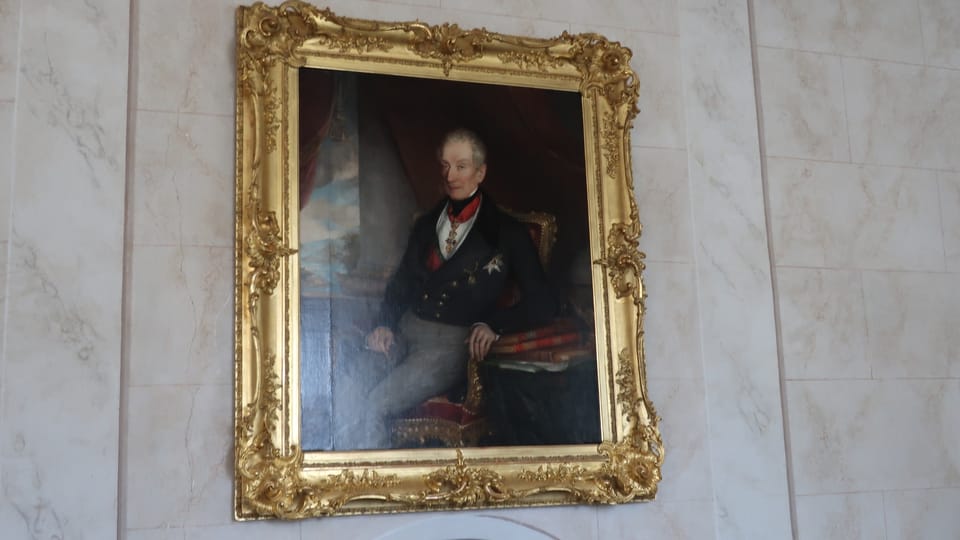