The Koněprusy Caves are the largest known cave system in Bohemia, and replete with a bounty of striking stalagmites, stalactites, domed chambers, mineral curtains and other unique attractions. These include the “Koněprusy rosettes” formed by calcium carbonate that dissolved along the edges of an underground lake.

The caves were “discovered” in 1950 after an explosion in a nearby limestone quarry and opened to the public nine years later. In fact, they were known to counterfeiters during the reign of King Jiří of Poděbrady – a 15th century “mint” was uncovered in the upper levels of the caves along with forged copper coins with thin layers of silver amalgam.

The Koněprusy Caves were also known to prehistoric humans – as evidenced by fossilised bones and stone tools found within dating back some 13,000 years. The unearthed skeletal remains of animals that once lived in the caves (bears, sabre-tooth tigers) or fell into them through a series of chimneys (woolly rhinos, bison and even monkeys) date back hundreds of thousands of years.

The caves maintain a temperature of about 10 degrees Celsius year round and are an important wintering ground for bats. Although some 2 kilometres in length with three levels and a vertical range of 70 metres, guided tours stick to a 620-metre path and last about an hour, concluding with a carved staircase of 533 steps.

The Koněprusy Caves are located 30 kilometres from Prague. Nearby attractions include the castles of Karlštejn, Křivoklát, Točník and Žebrák, the royal town of Beroun and the Hořovice chateau. 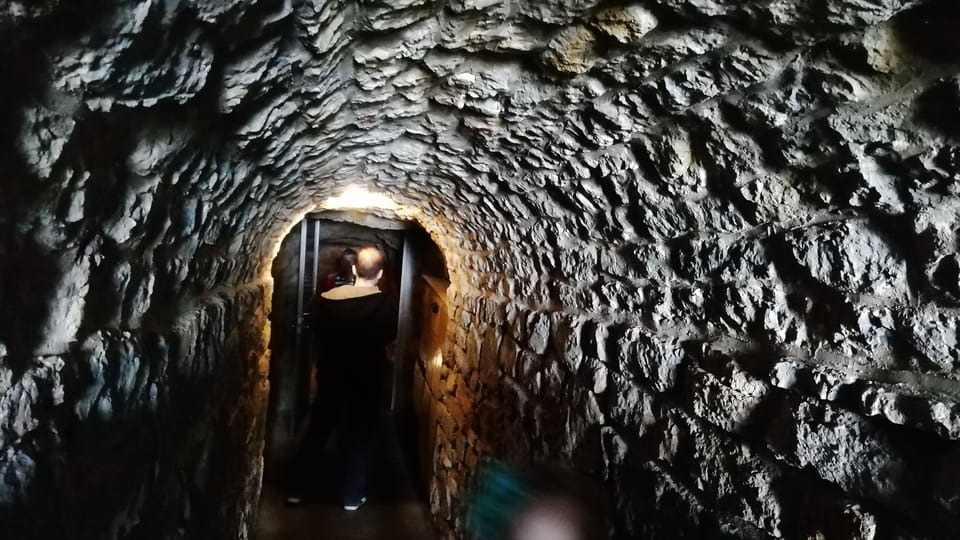 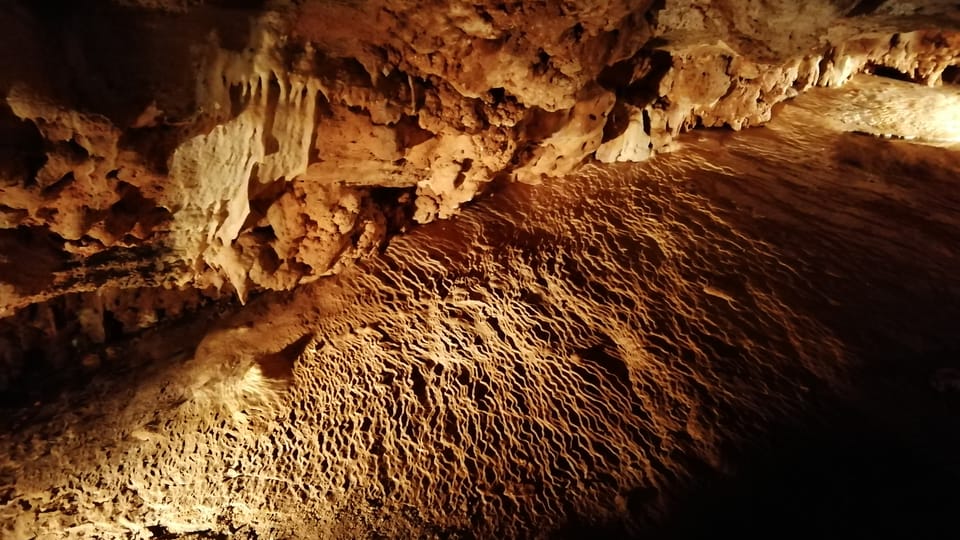 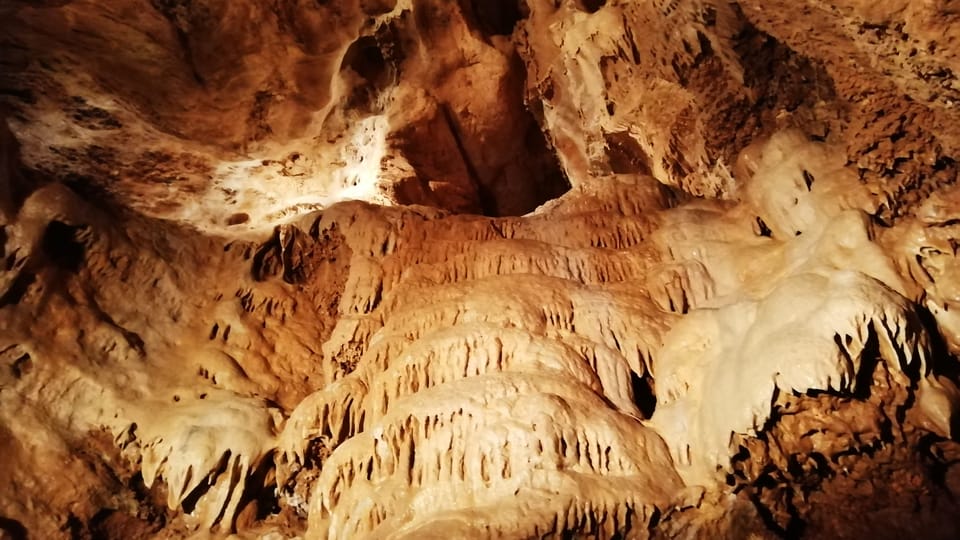 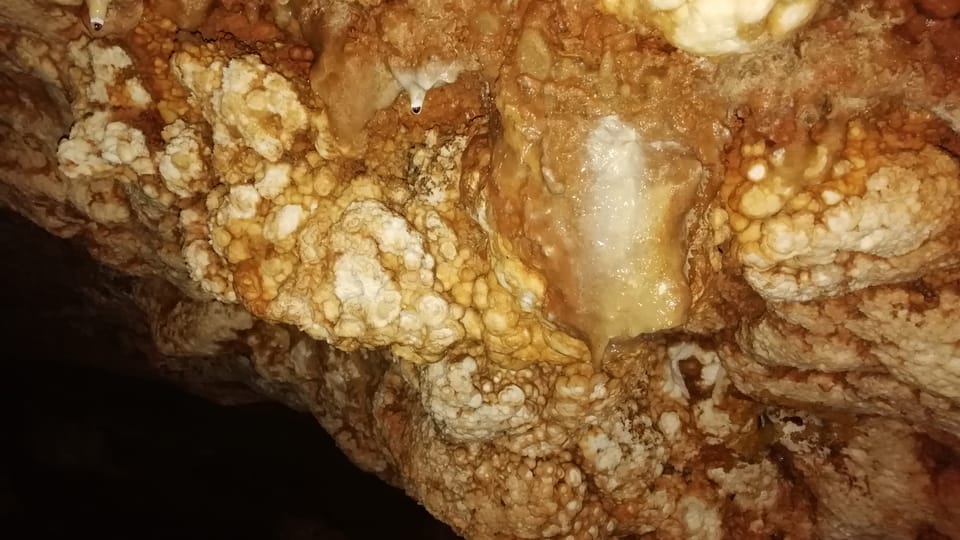 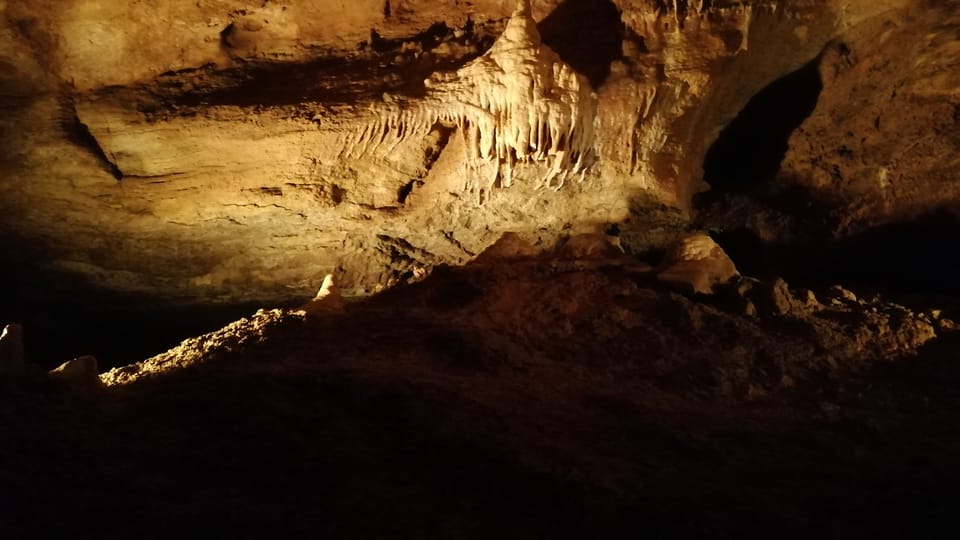 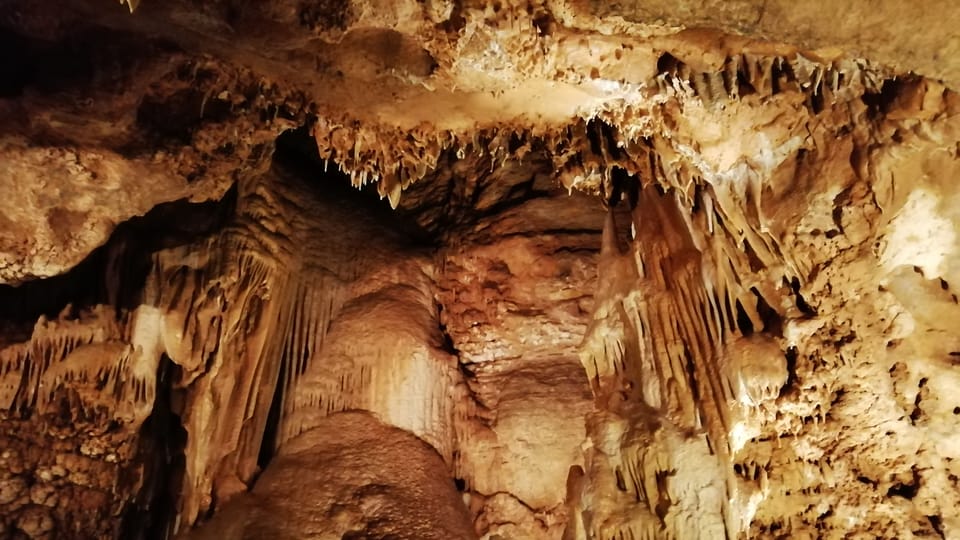 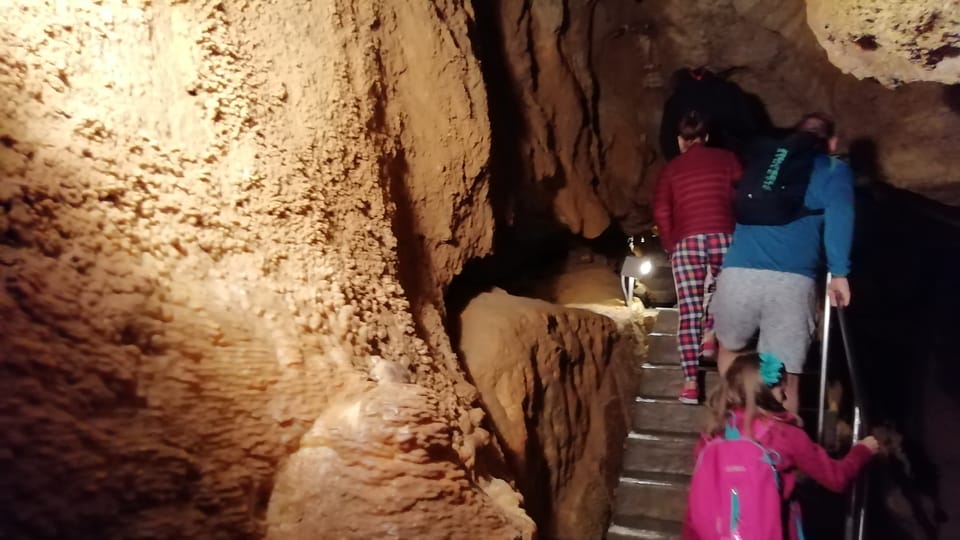