Karlštejn is one of the most popular tourist destinations in the Czech Republic, located 30 kilometres southwest of Prague. It is also one of the few impregnable castles in the country.

The castle was founded in 1348 by the Czech king and Holy Roman emperor Charles IV as a place to keep royal treasures, namely the Imperial Regalia and collections of holy relics.

At the start of the Hussite wars, the Bohemian Crown Jewels were moved to Karlštejn and, with short interruptions, remained there for nearly 200 years.

The Castle was rebuilt several times during its history. After 1480 it was renovated to a late gothic style and the Chapel of the Holy Cross with the paintings by Master Theodoric is considered to be the most beautiful gothic structure in the country.

In the 16th century the castle in renaissance style. The author of the last, purist-style reconstruction, carried out in the 19th century, was architect Josef Mocker. 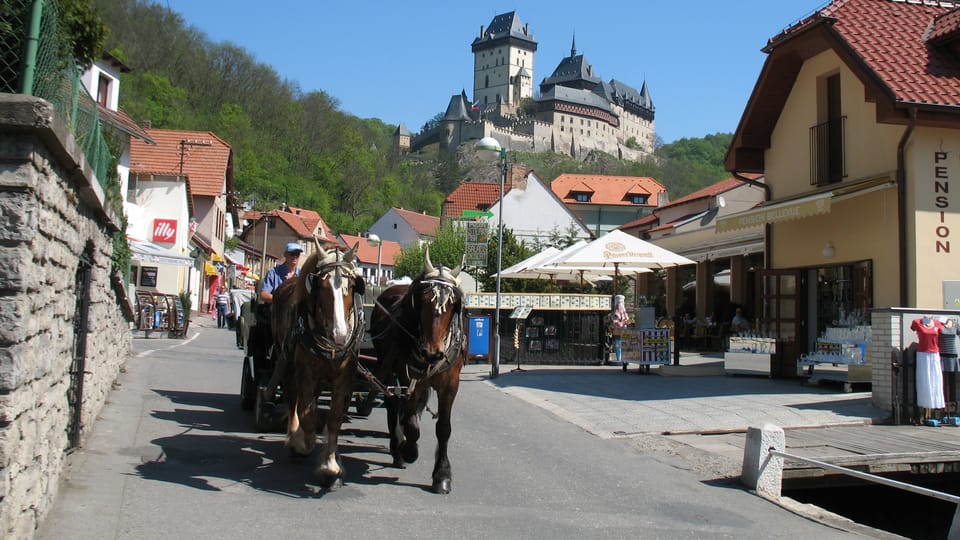 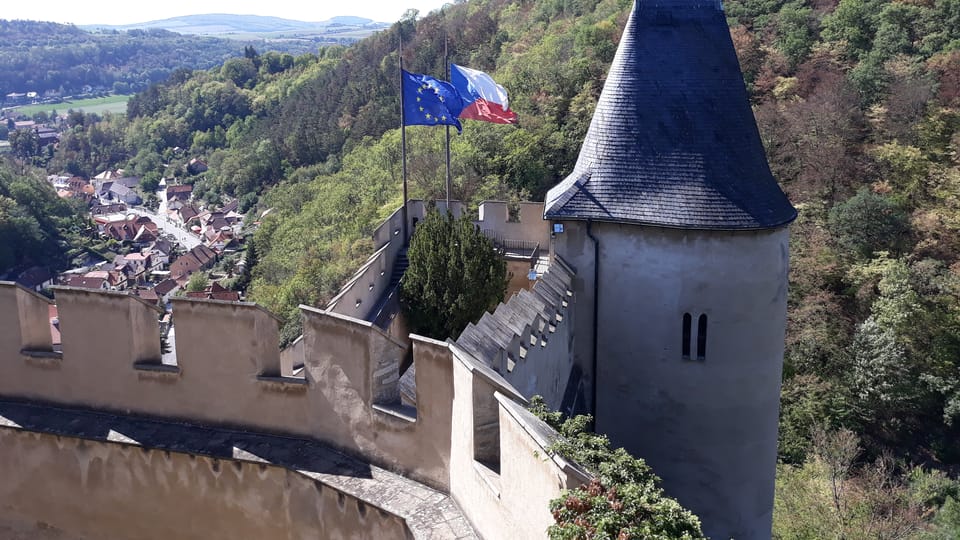 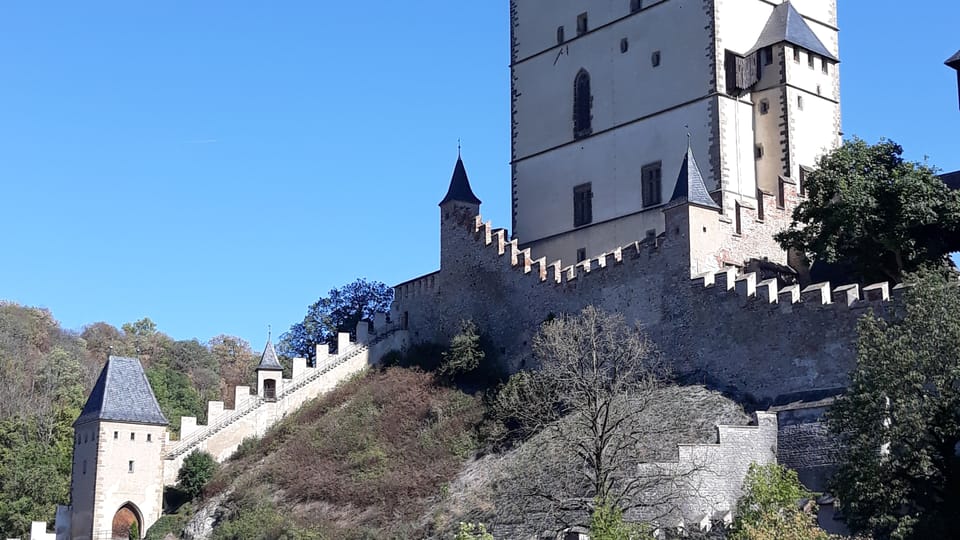 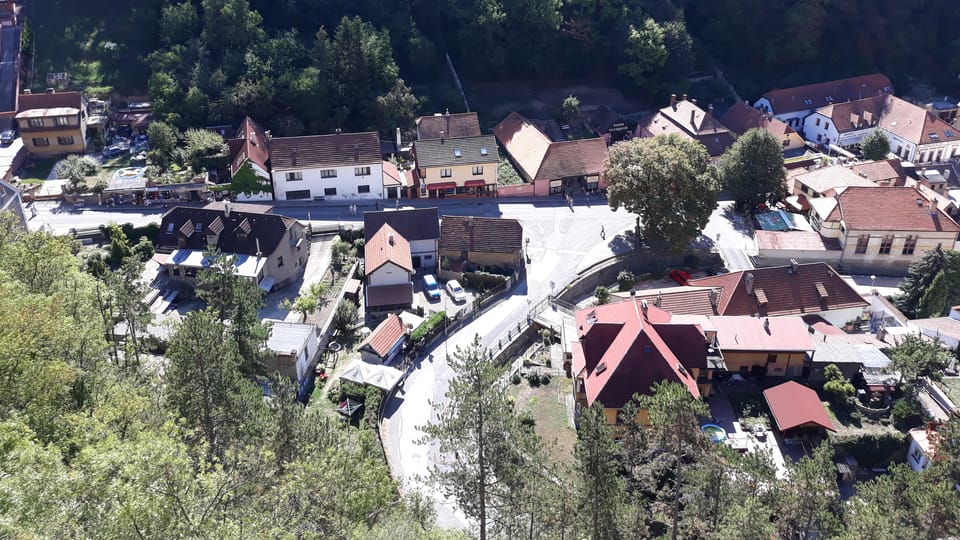 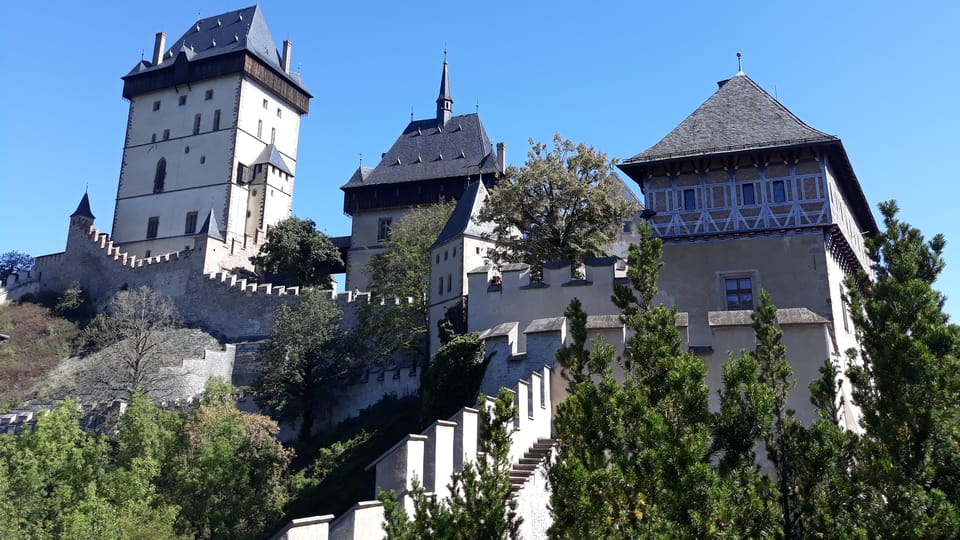 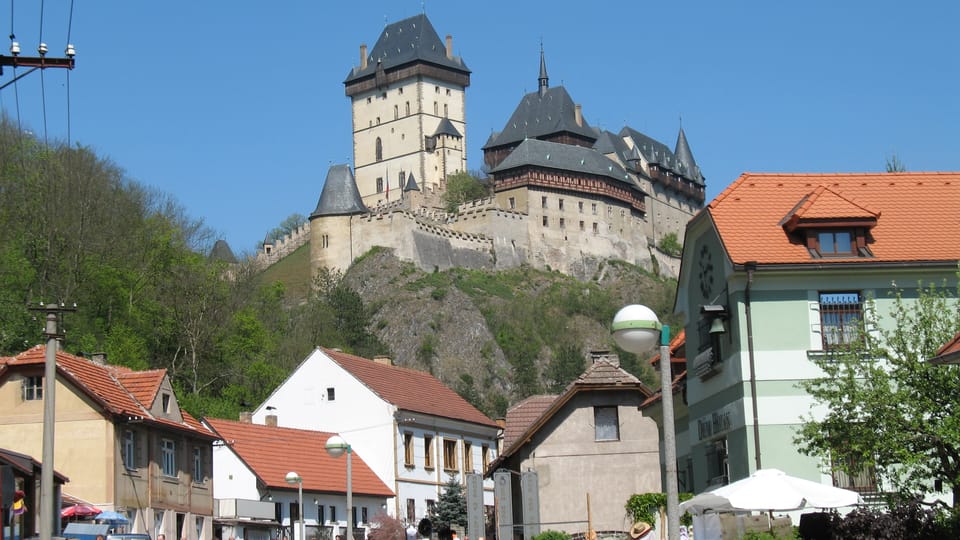 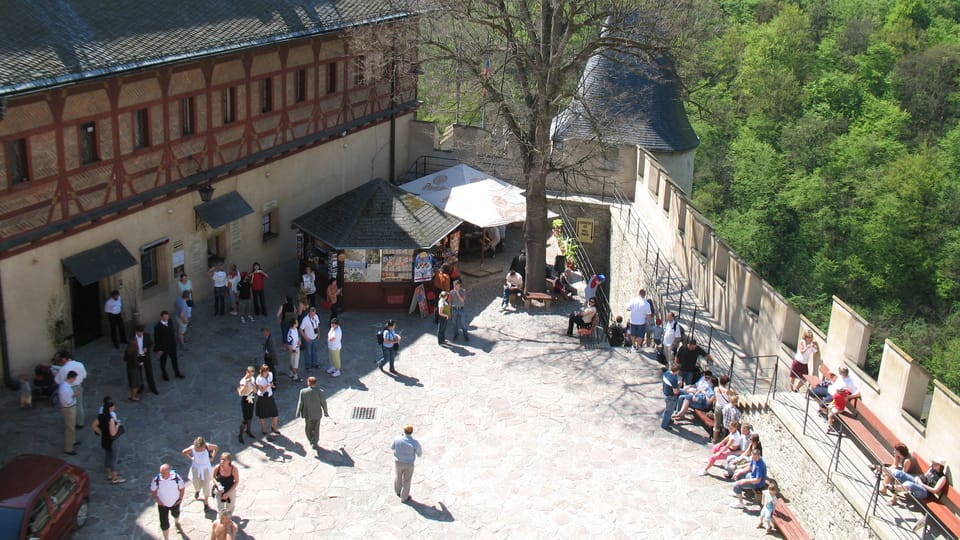