Jiri Trnka: an artist who turned puppets into film stars

Jiri Trnka: an artist who turned puppets into film stars

It would be hard to meet a Czech whose childhood was not touched (perhaps unconsciously) by the art of Jiri Trnka, a painter, puppeteer, illustrator and above all, the founding father of Czech animated film. His poetic drawings brought immortality to books that would otherwise be long forgotten. And his animated films bestowed dozens of puppets and drawings with life.

Jiri Trnka (1967), photo: CTK
Jiri Trnka was born in 1912 in Pilsen and as soon as he could hold a pen in his hand he spent every spare minute drawing. He was also enchanted by the world of puppet theatre. Trnka studied at the University of Applied Arts in Prague and afterwards made a living by illustrating books. But he always dreamt of setting his drawings in motion. For a while, he ran a wooden puppet theatre on Prague's Wenceslas Square. Finally, in 1945, he and his colleagues founded their own studio. Its current director Zdena Deitchova has worked there ever since it was established in 1945.

"I came to the studio in the year just after the war, in 1945. I came there directly from the art school and started as a beginner. That's where I met Jiri Trnka, who was the symbol of a great artist and a great illustrator, and everybody in the studio in those days looked at him really with great admiration."

Among Trnka's young admirers was Bretislav Pojar, one of the living legends of Czech animated film.

"He was a little bit my teacher, in many, many ways. He was really a complete artist. I learned from him how to do the things, how to do the conception of things and how to do the scenario."

The Bratri v triku (or Brothers in T-shirts) Studio, as it was called, became the birthplace of the very first Czech animated film.

"The first film which we did as an animation was a fairy tale "Jak dedek zasadil repu". [Grandpa Planted a Beet] The next one was "Liska a dzban" [The Fox and the Jug] and the third one was "Zviratka a Petrovsti" [The Animals and the Brigands]. Those films were based on Czech fairy tales. And the third one won the prize, it was in 1947 or 1948, in Cannes. This was a big celebration for the studio. In those days nobody knew that there was a studio in Prague with over a hundred people. And I think this was a great thing for us and this film de facto put us on the map of animation."

As soon as Trnka established himself as an animator, he and his closest colleagues, including Bretislav Pojar, moved on to set up their own studio of puppet film. Trnka worked literally days and nights. Within the next twenty years, his studio produced dozens of films.

Zdenka Deitchova
Zdena Deitchova: "I was very often going to Bartolomejska to the studio and I admired him because he was painting with both hands. He was working with left hand and right hand and it was absolutely fantastic to watch his skill."

At the same time, Trnka continued to illustrate books, such as fairy tales by Hans Christian Andersen, the Grimm brothers, the tales of a Thousand and one Night and a great many more. But probably the best known is Spalicek, a collection of rhymes and fairy tales by Frantisek Hrubin. And then of course Zahrada, The Garden, written by Trnka himself. It tells a story of five boys exploring a mysterious garden, inhabited by a morose old tomcat. The book features typical Trnka figures: short and stocky with big round heads and muffled hair.

Edgar Dutka, author of a monograph about Trnka, says he managed to maintain his unique style of illustration even in his puppet films:

"He transferred this style of book illustration into puppets, so they are very typical. If I see Trnka's puppets, I say: Oh, that's Trnka. His roots are in Czech village, in Czech culture, so those puppets are villagers: short legs... farmers... They're lovely. It's a special style. That's why his fairy tale won the Grand Prix in Cannes in 1946, because it was something new."

Jiri Trnka himself has always reminded me of his drawings. He was quite a remarkable figure: rather large with bright blue eyes, an impressive scar on his cheek and a long moustache, not unlike the whiskers of a tomcat in The Garden.

The figures in Trnka's film are mostly silent, as he preferred music to the spoken word. He would often discuss it with his composer before he even started writing a screenplay.

"Trnka didn't like dialogues. That's why his emphasis was on music, or animation with music. He was lucky because his friend was a very fine Czech composer Vaclav Trojan. It's a marvellous music. In all his films, with the exception of one, the music was done by Vaclav Trojan. They had some sequence of film ready, animated, and Trojan came with music which was not exactly for that scene so they changed the scene for that music."

Good Soldier Svejk
One of the few exceptions were films dubbed by his good friend and neighbour from Prague's Kampa, the actor Jan Werich. He dubbed the fairytale Goldfish and he also lent his voice to a puppet version of Good Soldier Svejk. Trnka, in return, illustrated Werich's collection of fairytales entitled Fimfarum.

But despite having worked on so many children's books and adapting dozens of fairy tales, Trnka's films were never addressed exclusively, if at all, to children. I remember being scared as a child by the somewhat sombre mood, underscored by Trojan's expressive music.

Midsummer Night's Dream
Only two years after establishing the puppet film studio, Trnka and his friends completed their first puppet feature - Emperor's Nightingale, accompanied of course by Vaclav Trojan's music. And ten years later Trnka produced what is regarded as his masterpiece - a puppet adaptation of Shakespeare's A Midsummer Night's Dream.

Pojar: "It was an obsession, to bring the puppets into the world of big art. To start with a small team and finish with Shakespeare."

Dutka: "It was a miracle at that time. Everybody imagined an ordinary puppet theatre. But these were puppets that acted like human beings. So it was amazing and surprising."

Unfortunately, Trnka's remarkable work tempo took its toll. He died in 1969 at the age of only 57. Yet, in a span of just a few decades, he managed to do what others don't achieve in a lifetime. Even today, in the age of computer animation, his films continue to capture viewers with unmatched poetry and tenderness. 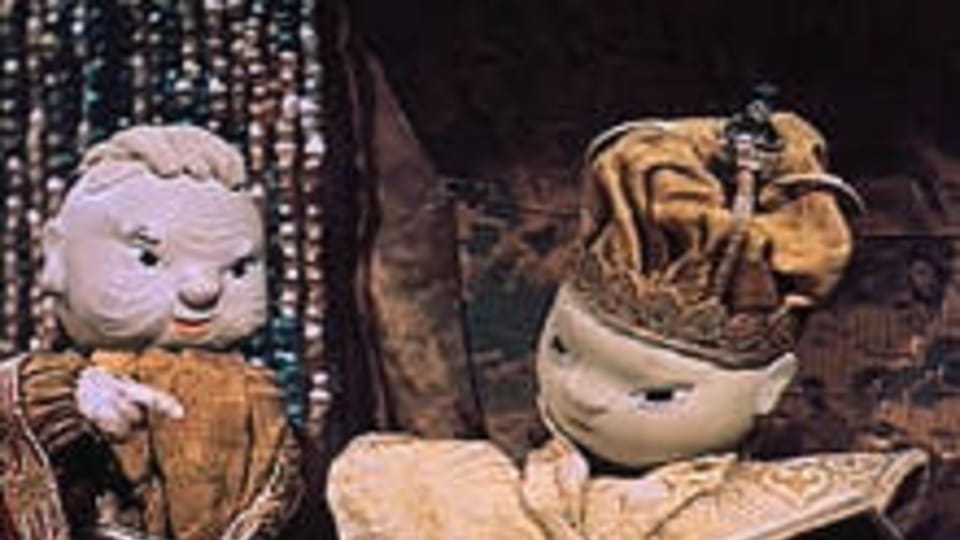 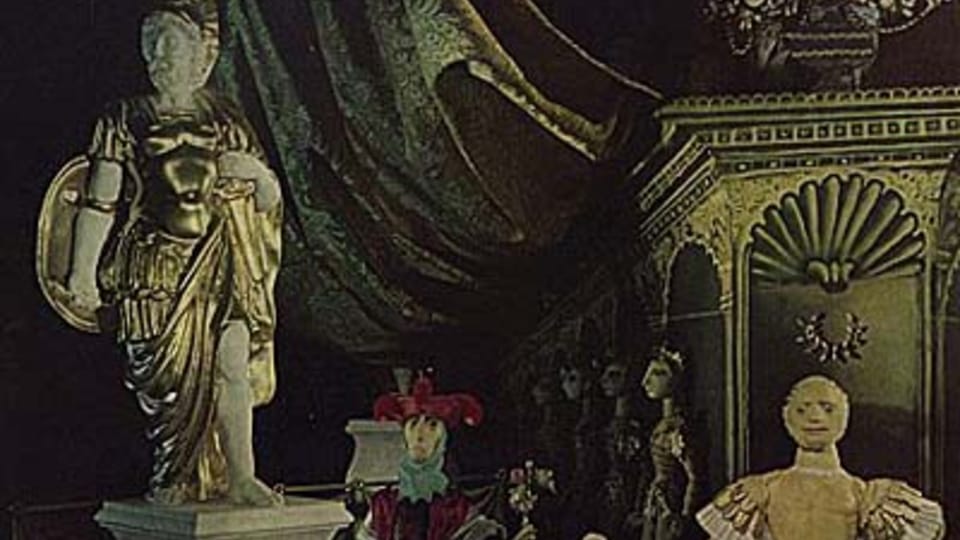 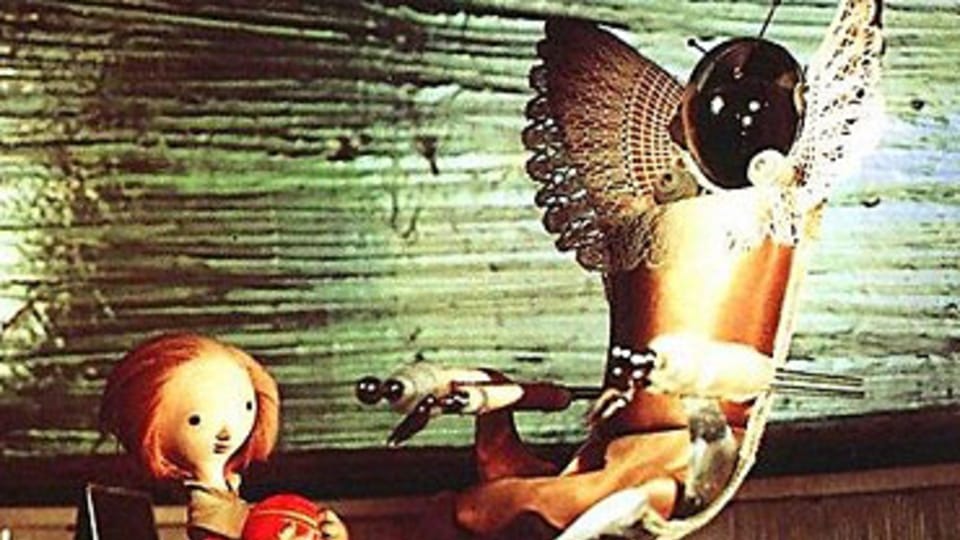 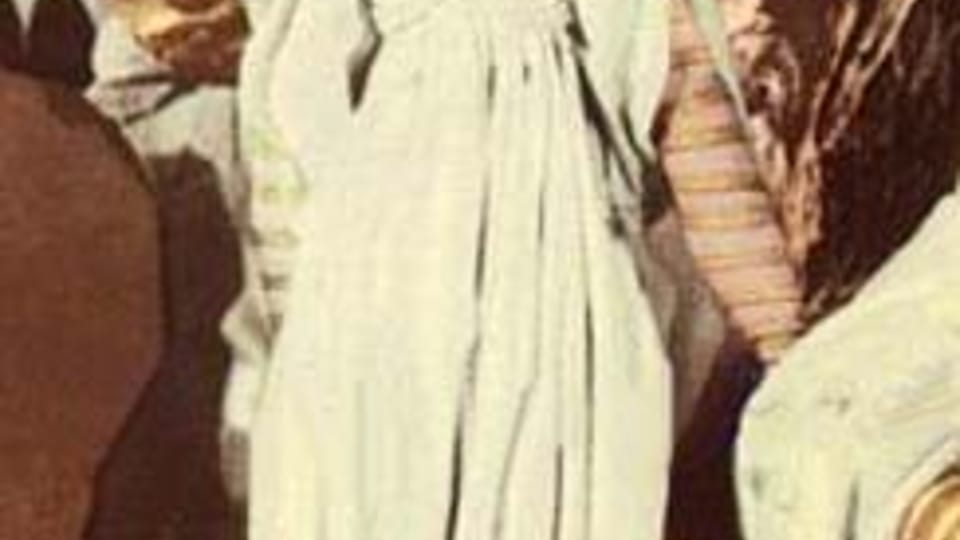 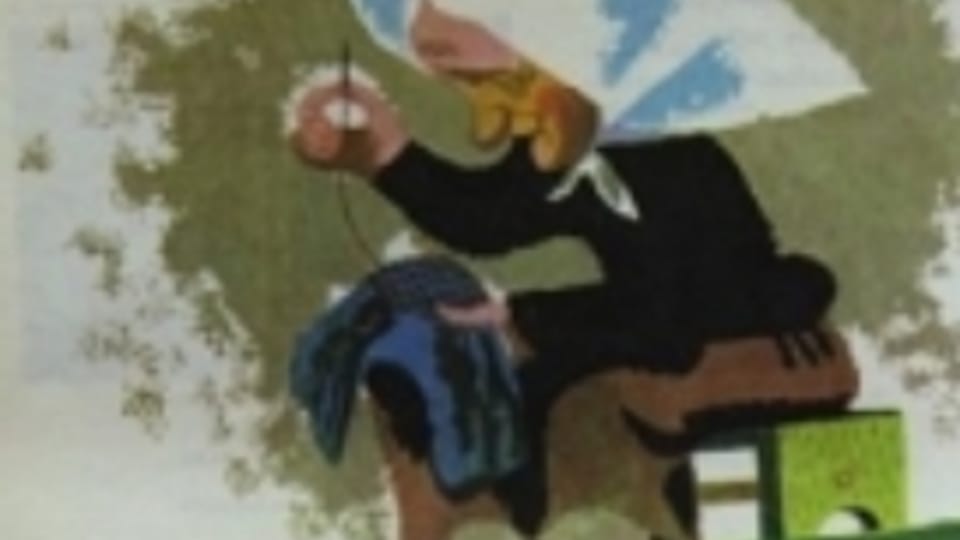