Importance of freedom and democracy highlighted at November 17 commemorations

This Thursday saw the 33rd anniversary of the onset of the Velvet Revolution. Commemorative events as well as demonstrations were held across the country.

Czechs marked the 33rd anniversary of the beginning of the Velvet Revolution as well as International Students day on Thursday through a wide variety of events held across the country.

The prime minister and members of the government, as well as the speakers of the Senate and Chamber of Deputies or the leader of the strongest opposition party, paid their respects on the site of the memorial on Národní třída. Some of them were heckled as they laid wreaths by the memorial.

Politicians, including Prime Minister Petr Fiala, tended to stress the importance of freedom and democracy, with the Czech head of government saying that they were fragile and needed to be cared for to ensure their continued survival. Senate Speaker Miloš Vystrčil said that Czechia is facing attempts to distort its memory of totalitarianism. Meanwhile, the speaker of the lower-house, Markéta Pekarová Adamová, called for continued support for Ukraine until the last Russian soldier leaves that country’s territory. Several of the candidates running for the office of president could also be seen paying their respects at the memorial. 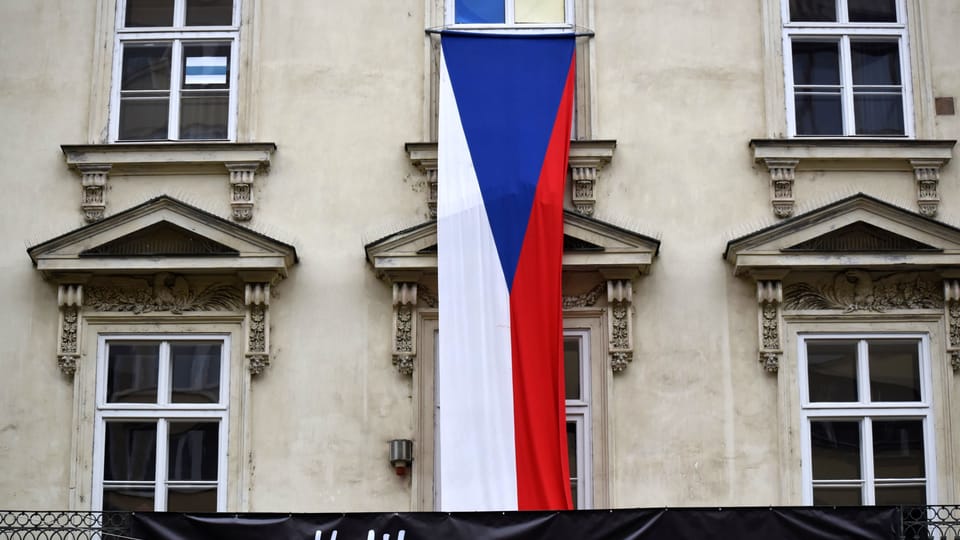 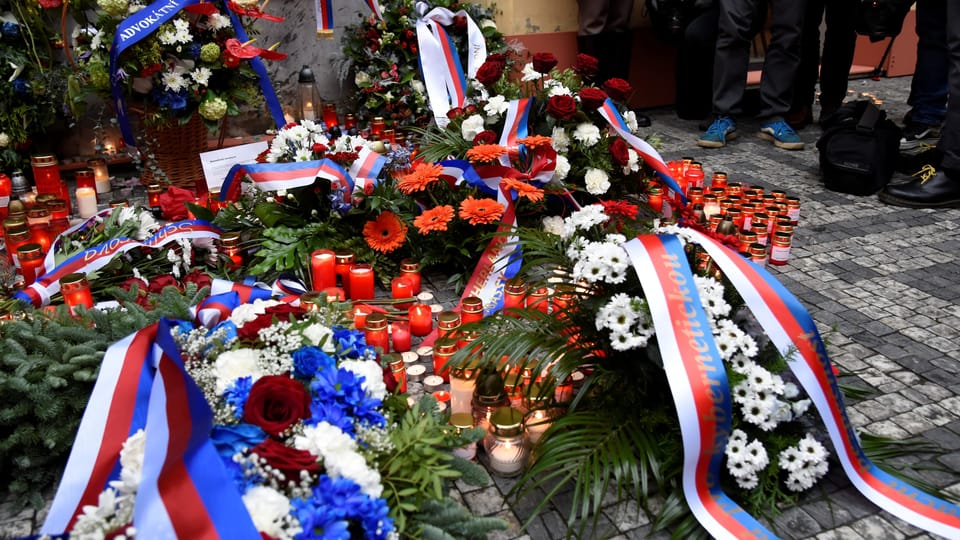 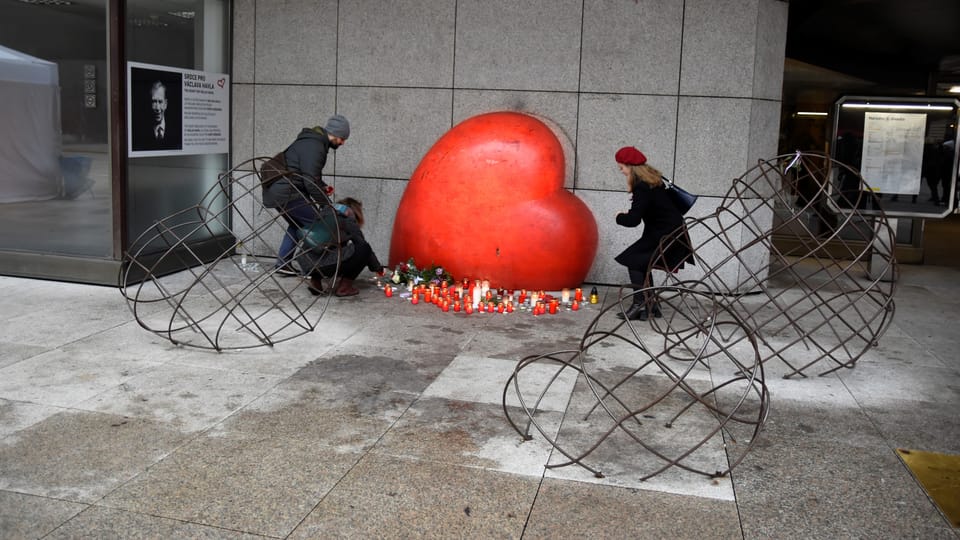 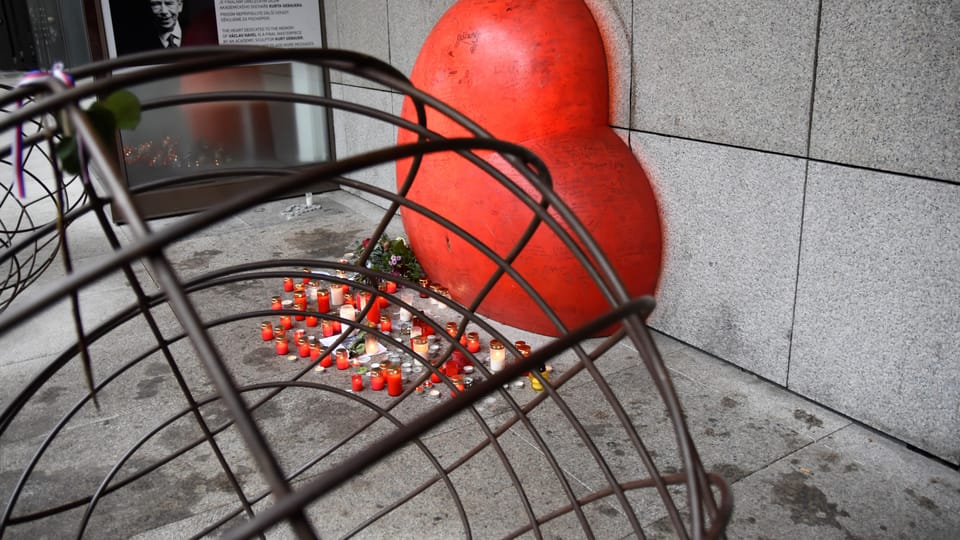 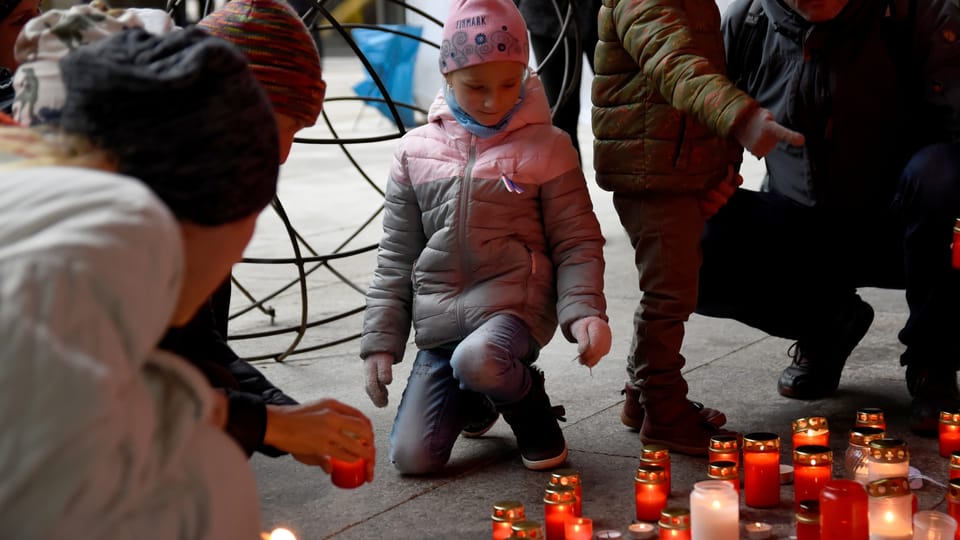 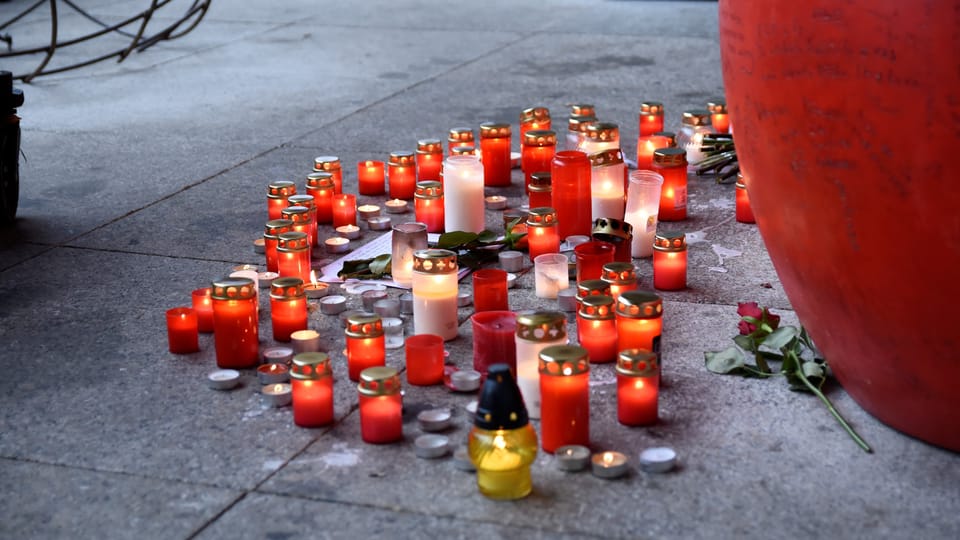 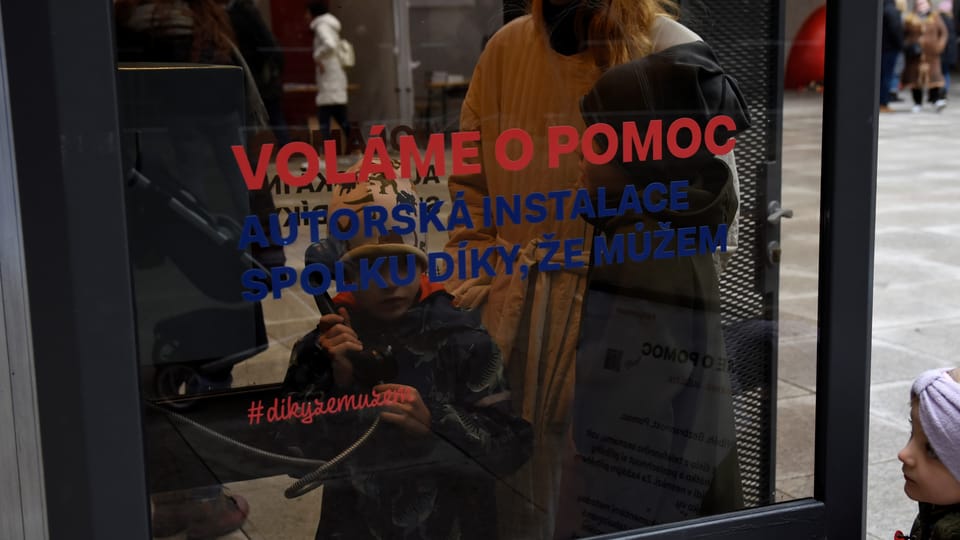 The central location of the celebrations and commemorations was on Prague’s Národní street. Meanwhile, the Nazi shutdown of Czech universities in 1939 and the associated student and academic victims were commemorated at Albertov and Hlávkova kolej.

Several protests and political manifestations also took place. Among them a march towards the headquarters of Czech Television on Kavčí hory, organised by activist Ladislav Vrabel and the "Czech Republic first" movement which was behind major anti-government demonstrations earlier this year. A demonstration in support of the European Union was also held on Wenceslas Square in Prague. Several other political gatherings took place in Prague.

Wenceslas Square is also the site of the Concert for the Future that takes place during the evening hours. Aside from music gigs, the venue is also expected to see speeches from important Czech figures as well as from, for example, Hong Kong activist Samuel Chu.