Giant of Czech history T.G. Masaryk born on this day in 1850

Saturday is the 170th anniversary of the birth of Tomáš Garrigue Masaryk, founder and first president of Czechoslovakia and one of the most important figures in Czech history. 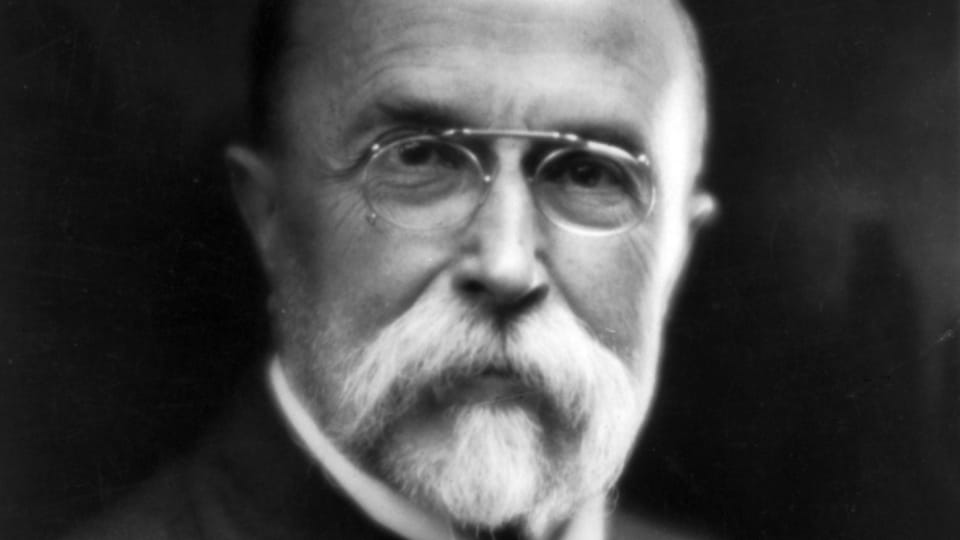 Tomáš Garrigue Masaryk: Seeing and listening to the jungles of our human society

Masaryk, who was in born in Hodonín, Moravia, sat with Czech parties on the Austro-Hungarian Imperial Council in Vienna and advocated for an independent Czechoslovakia after WWI broke out.

He was actively involved in the establishment of the Czechoslovak Legion and toward the end of the Great War succeeded in winning backing in the US for a new Czechoslovak state, which was declared in October 1918.

Masaryk (the Garrigue was his American wife Charlotte’s surname) was elected president of Czechoslovakia by the National Assembly in Prague the following month.

The “president liberator”, as he came to be known to many Czechs, remained head of state until late 1935. Less than two years later he died at the age of 87, on 14 September 1937.

In 2005 T.G. Masaryk came second in a public poll to find the “greatest Czech”, only behind the 14th century king of Bohemia and Holy Roman emperor Charles IV.