When it comes to Czech cars, most people undoubtedly think of Škoda. However, Czechoslovakia’s car production has long been associated with another automobile brand – Tatra. The company’s futuristic-looking aerodynamic passenger cars first appeared on the roads in the 1930s, and have since become one of the icons of Czechoslovak design.

The history of Tatra dates back to the year 1850, when Ignaz Schustala established a company producing horse-drawn vehicles in the Moravian town of Kopřivnice, previously known as Nesseldorfer.

When Ignaz Schustala died in 1891, technical director Hugo Fischer von Roeslerstamm took over the company, and, together with engineers Hans Ledwinka and Edmund Rumpler, created the first automobile in Austria-Hungary, the legendary Prasident.

The first drivable factory-made petrol-engine automobile produced in this part of Europe rolled out of the factory in 1897 but it still looked more like a carriage without horses rather than a car in the modern sense of the word.

In the years to follow, Hans Ledwinka went on to design the company’s most legendary models, including the T77 and T87, and introduced some revolutionary technical ideas – such as the rigid backbone tube, independent suspension, air-cooled engines and streamlined bodywork.

Ivan Margolius, is one of the authors of the book Tatra: The Legacy of Hans Ledwinka, which was published in the 1990s:

“He was a man who was born in Vienna, but his parents, or his father, came from Moravia, from Brtnice. So in fact he’s already got a sort of Moravian connection, through his father; he wasn’t an Austrian as such.

“He started working in Nesselsdorf, which was Kopřivnice in those days, in September 1897, as a young man. He had an enormously long career with the company, as a technical director and as a designer. He more or less stayed there with the company the whole of his career.”

The first car completely designed by Hans Ledwinka came out in the year 1900. It was the Type A with rear-mounted engine and top speed of 40 kilometres per hour, which was followed by the Type B with central engine in 1902.

Ledwinka subsequently left the company for a couple of years to focus on the development of the steam engine but he returned in 1905 and designed a completely new car, the Type S with a four-cylinder engine.

Ledwinka’s most legendary designs came in the 1920s and 1930s, after the company adopted the name Tatra for its car range, inspired by the nearby Tatra mountains. Ivan Margolius again:

“In 1921 he designed the small Tatra 11, which was a revolutionary design, because it had a central, tubular chassis with independent swing axels at the front and at the rear, and with an air-cooled engine at the front, in those days.

“It proved an enormously popular car, and very reliable and very robust for the Central European conditions.

“Because the roads were not in very good condition in those days and this car just managed to go everywhere.

“That was one of the big milestones for the company, because from then, from 1921, the basic design of Tatra cars is based on that same sort of principle.”

In 1933, Tatra introduced the V570 model – a small aerodynamic car with an air-cooled rear-mounted engine, intended as a cheap people’s car. A year later, its design was used to develop the T77, considered by many to be the first serial-produced, truly aerodynamically-designed automobile.

Ivan Margolius explained to Radio Prague how Tatra came up with the futuristic bodywork.

“In the early 1920s it was probably too early for the public to accept these very innovative designs, these blob-like cars, which were such a contrast to the previous boxy car designs.

“But it made enormous sense, because the cars could drive faster with the streamlining and save fuel and be safer on the roads.

“So it made sense to start changing car design, using the streamline principles.

“Other innovative companies, like Maybach in German with the Maybach Spohn produced in 1932, pointed the way and Tatra decided to carry on in the same principle.

“The story goes that it was Erich Übelacker, who was the designer employed at the time by Tatra and who started to work on these streamlined designs, who persuaded Hans Ledwinka to produce cars with the same principles.”

The design of both the V570 and the Tatra 77 greatly inspired Ferdinand Porsche who went on to produce the Volkswagen Beetle, which bore a striking resemblance to the Tatras.

Tatra launched a lawsuit against VW, but it was stalled in 1938 when Germany invaded Czechoslovakia.

The matter was re-opened after World War II and in 1965, Volkswagen paid Tatra 1,000,000 Deutschmarks in an out of court settlement. Ivan Margolius explains the story behind it:

“The contribution of Tatra to the whole story, from my point of view, is that other people started to build on the success of the Tatra 11, which was the simple chassis, the air-cooled engine, which was cheap to produce, and the simple construction.

“In those days Porsche and Ledwinka used to meet. So they talked together. The story goes that Ledwinka said, Sometimes I looked over Porsche’s shoulder, and sometimes Porsche looked over my shoulder. They basically used their ideas and borrowed from each other.

“In those the patents were rather loose and they didn’t worry too much about it. And it was a sort of collaboration, in that sort of way.”

Between the wars, Tatra became one of the largest companies in Czechoslovakia and its product range was very diverse in order to attract a wide customer base.

Apart from its legendary passenger cars, Tatra designed other products, mainly trucks, but also other vehicles, such as trolleybuses and for a while even planes, but also fridges, or agricultural machines such a ploughs.

One of Tatra’s legendary products was the sleek, aerodynamic bullet train known as the Slovak Arrow, which started operating between Prague and Bratislava in 1936.

The iconic high-speed train was recently restored to its former glory and is currently on display in the Tatra Museum in Kopřivnice.

During World War II Tatra was instrumental in the production of trucks and tank engines for Germany. In 1945, three years before the Communist Party came to power, the factory was nationalised.

Although production of pre-war models continued, the company produced another new model, the legendary T600, known as the Tatraplan, with the name celebrating the new Communist planned economy.

“The story goes that one of the quite famous designers in those days, called František Kardaus, who did quite a lot of drawings for Tatra, was involved in the Tatraplan design.

„Initially he suggested that the car be called ‘Autoplan’. The idea was that… yes, it is to do with I think firstly the two-year economic plan, and then from I think 1949 it was changed to the five-year economic plan.

“But the other connection is to do with planes: ‘Aeroplan’, because there was this connection with streamlining, and there are leaflets showing the Tatraplan with an aeroplane in them.”

After the Communist takeover, Tatra’s production was significantly reduced and the passenger cars were really only available to the Communist Party elite.

They were also being exported to most other communist nations as official state cars. Notably, Cuban President Fidel Castro had a white Tatra 603, custom-fitted with air conditioning.

“In those days these cars were really only available to the governmental bodies.

“They were used, for example, by the governmental ministries, or the police, or StB, State Security, personnel.

“So the domestic market was limited in those days.

“The other effort was obviously made for exports – quite a few of these cars were exported to gain hard currency.

“That’s why they were not available for the general public to buy.”

Tatra car production ceased in 1999. Its last passenger car was the exotic Tatra 700, of which only 65 were ever built.  However, the company still produces a range of primarily all-wheel-drive trucks.

The brand is also known thanks to Czech truck racer Karel Loprais, who won the off-road Dakar Rally race six times with a Tatra 815. 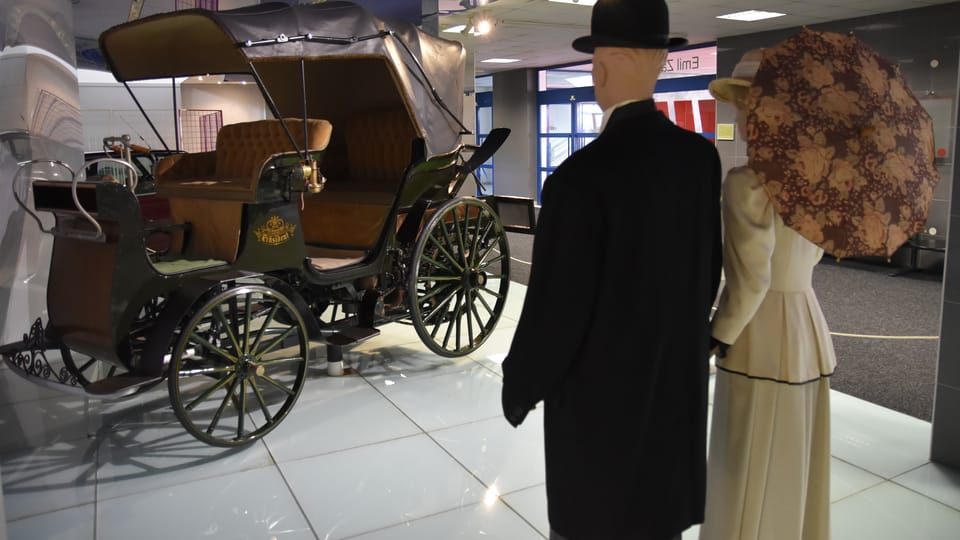 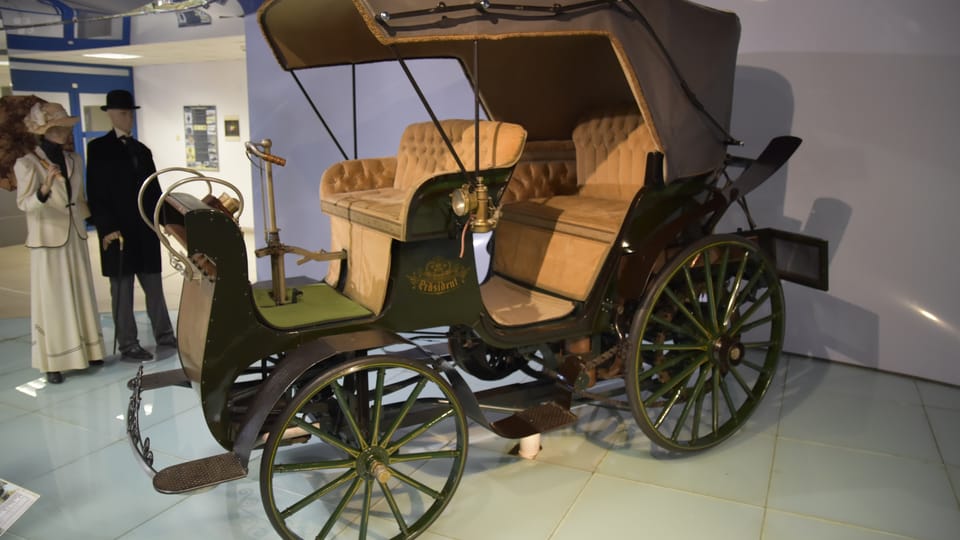 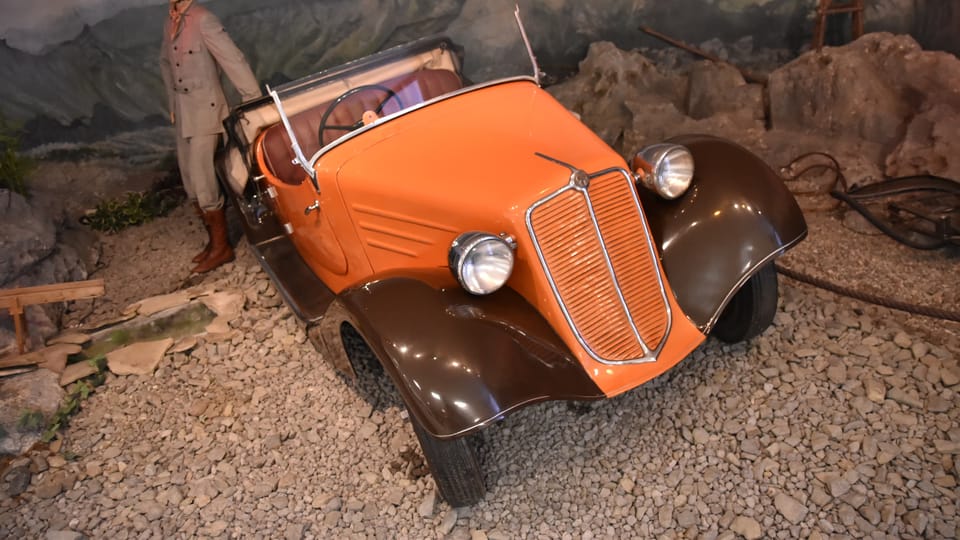 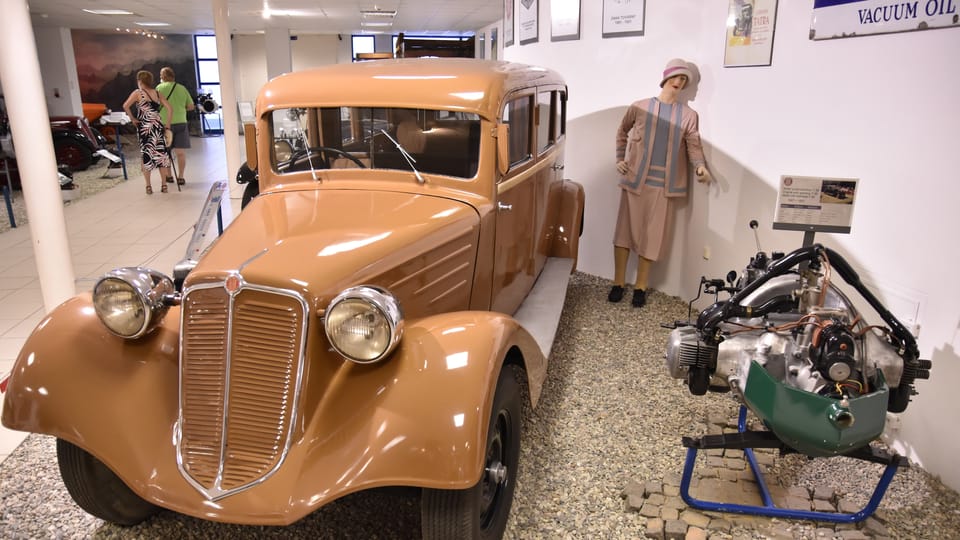 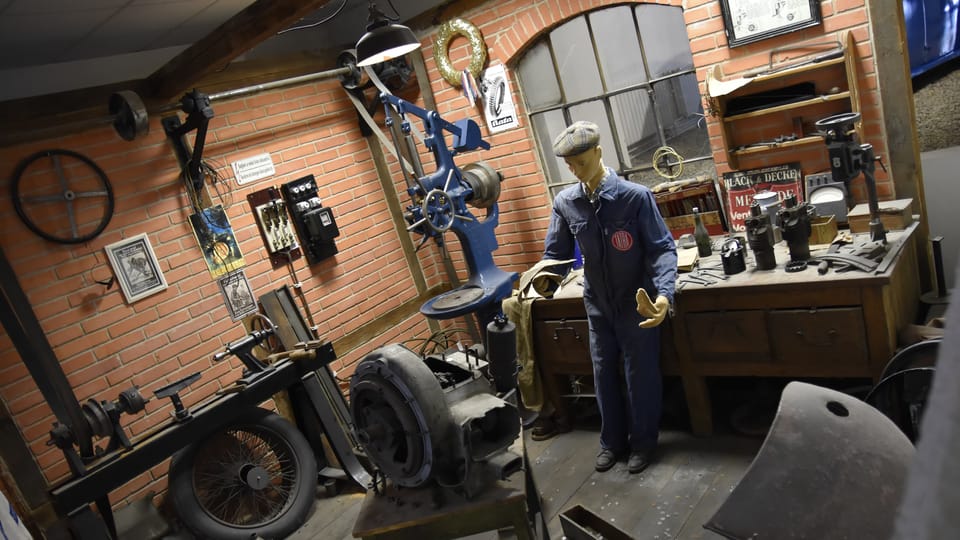 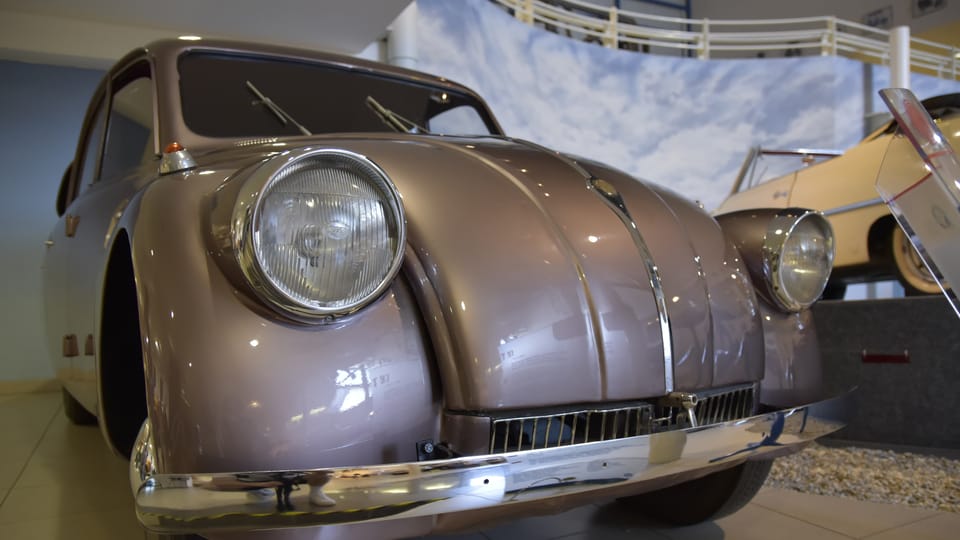 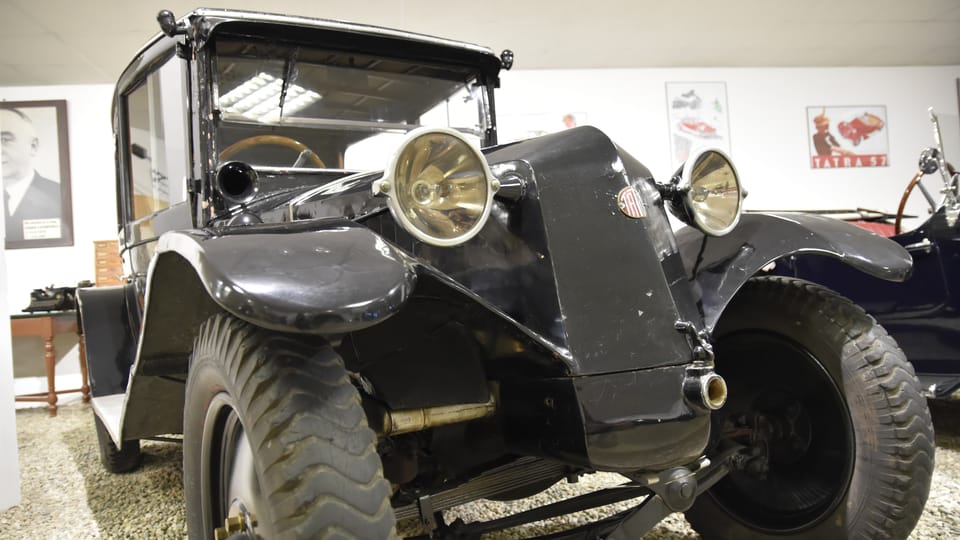