Adolf Loos was one of the pioneers of European Modern architecture in the early 20th century. A German speaker born in Brno, Loos carried out a lot of his most important projects in Vienna. However, the Czech Republic can also boast buildings by the architect, including the renowned Villa Muller in Prague. Loos’s work in this country is the subject of a new exhibition which has just opened in the Czech capital.

Adolf Loos
The great modernist architect Adolf Loos is known for houses which took the form of stark white cubes, in keeping with his philosophy “ornament is crime”. Loos was born in 1870 in Brno, and projects carried out there, in Prague and in Plzeň feature in the show “Adolf Loos – Works in the Czech Lands” which has just got underway at the City of Prague Museum. I asked curator Maria Szadkowska how many of Loos’s works were to be found in this country today.

“At the present time there are 15 interiors in Plzeň and two villas – the Villa Muller in Prague and another villa in Hrušovany, near Brno. There is also one in Smíchov, the Winternitz Villa, though that was carried out in co-operation with Karel Lhota. And there’s a big sugar factory in Hrušovany that may be his work, though that’s not confirmed.”

Villa Muller
The best known of those works is without question the Villa Muller, Loos’s masterpiece, which was completed in the Prague suburb of Střešovice in 1930. It is now a protected building and has enjoyed a happier fate than some of the architect’s interiors.

“The system which followed the second world war wasn’t particularly concerned with looking after such cultural monuments. Many items were actually classified as protected but still disappeared, including interiors in Plzeň. But that shouldn’t be understood in a pessimistic way – it was just the product of a certain era. Now it’s our task to protect those items that remain.”

Villa Muller
Years of research and preparation went into the new Loos exhibition, which features extensive photographs of his work, glass pieces, furniture, and original plans. The latter are written in both German and Czech; Maria Szadkowska explains why.

“Adolf Loos couldn’t speak any other language but German. So to carry out projects in the Czech lands he had to get Czech architects to prepare building documentation in Czech, which was the official language.”

“Adolf Loos – Works in the Czech Lands” runs at the City of Prague Museum at Florenc until April 5. 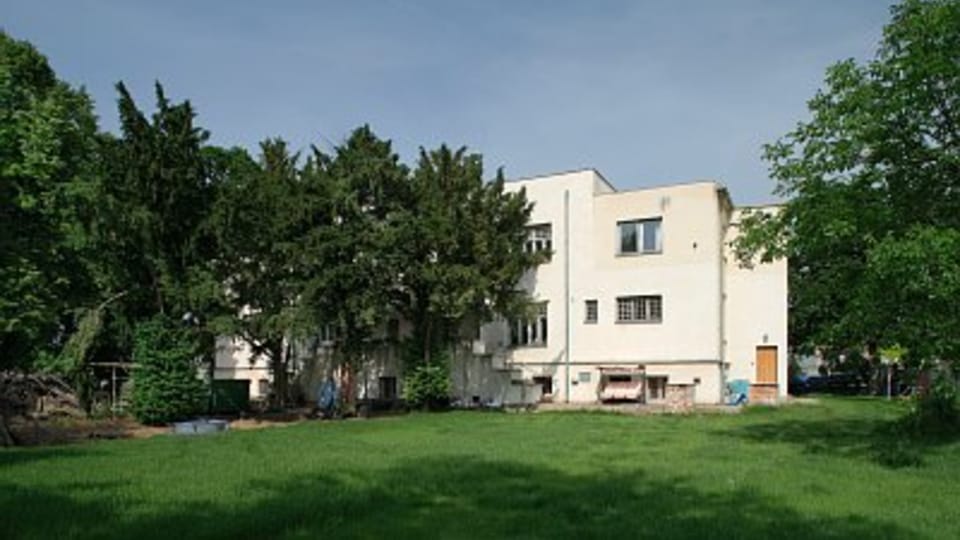 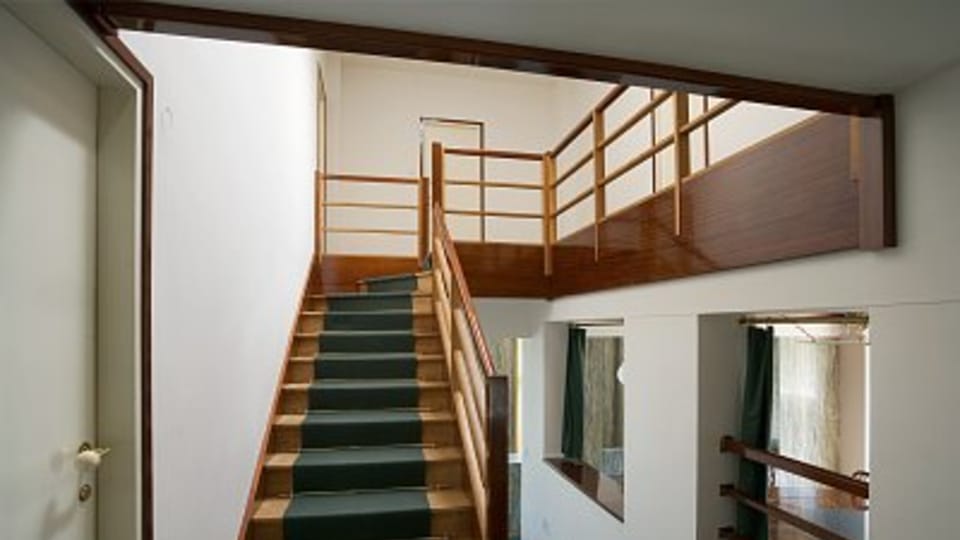 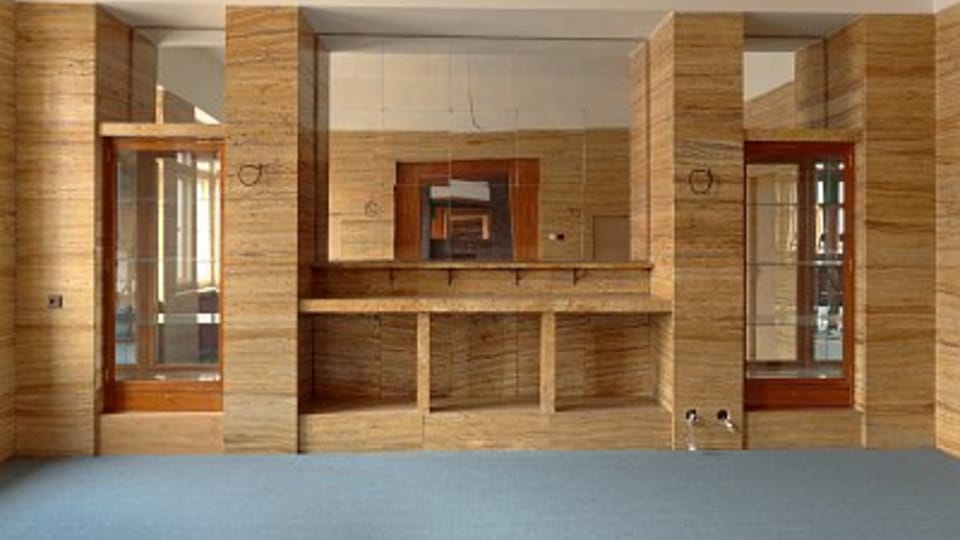 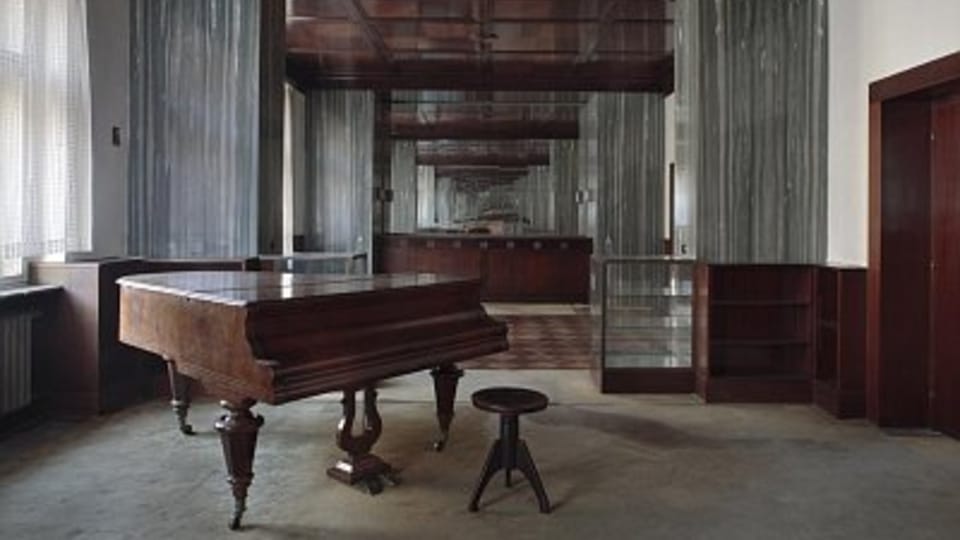 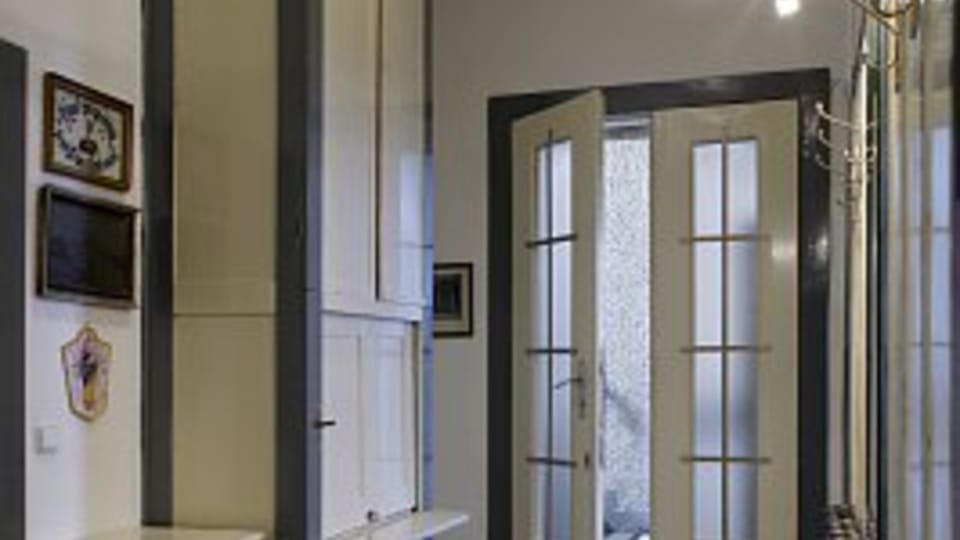