The City of Pilsen has completed a decade-long renovation of the Semler Residence, a striking interwar apartment designed by the pioneering modernist architect Adolf Loos.

The residence, which belonged to the Jewish family of Oskar Semler, is the only place in Pilsen that features the landmark principle of Loos’s architecture known as Raumplan, the concept of seamlessly linking spaces of different heights.

Semler Residence was the last work of the Brno-born, world famous architect. Loos only made the sketches, which were further elaborated by his student and friend Oskar Kulka.

The interior consists of six different levels and is strongly reminiscent of the Muller Villa in Prague, which had been built earlier. However, in contrast to the villa, Semler’s apartment was constructed within an older high street tenement house.

The Semler Residence, which is part of the Museum of West Bohemia in Pilsen, will open to the public at the end of September. 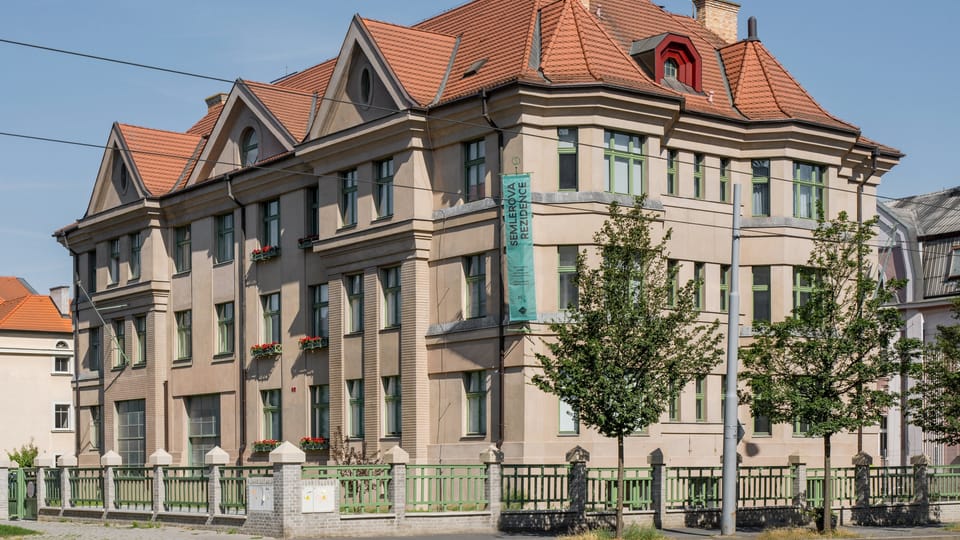 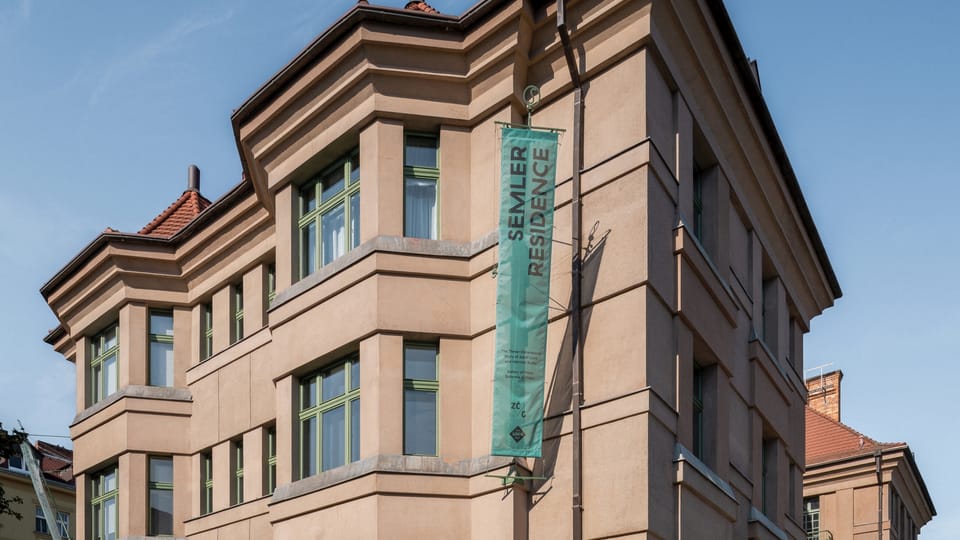 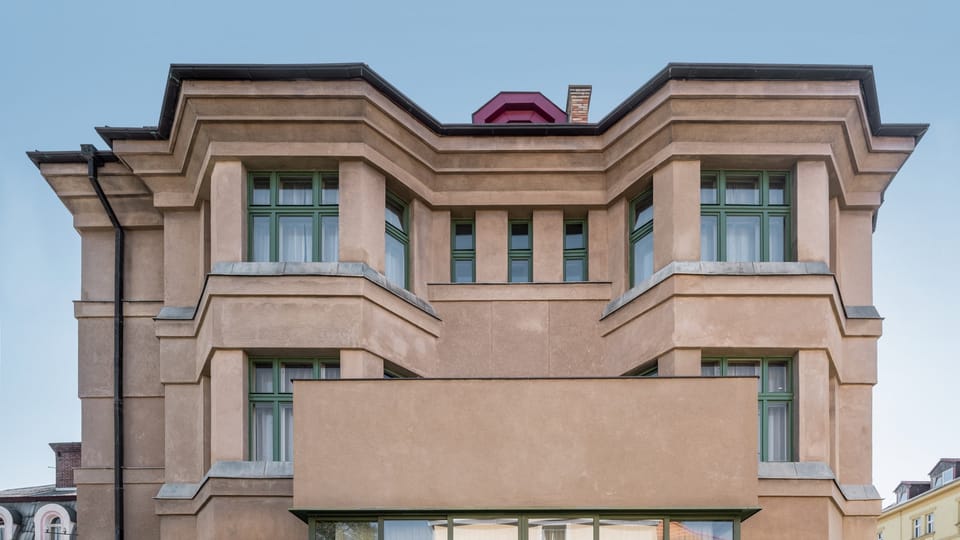 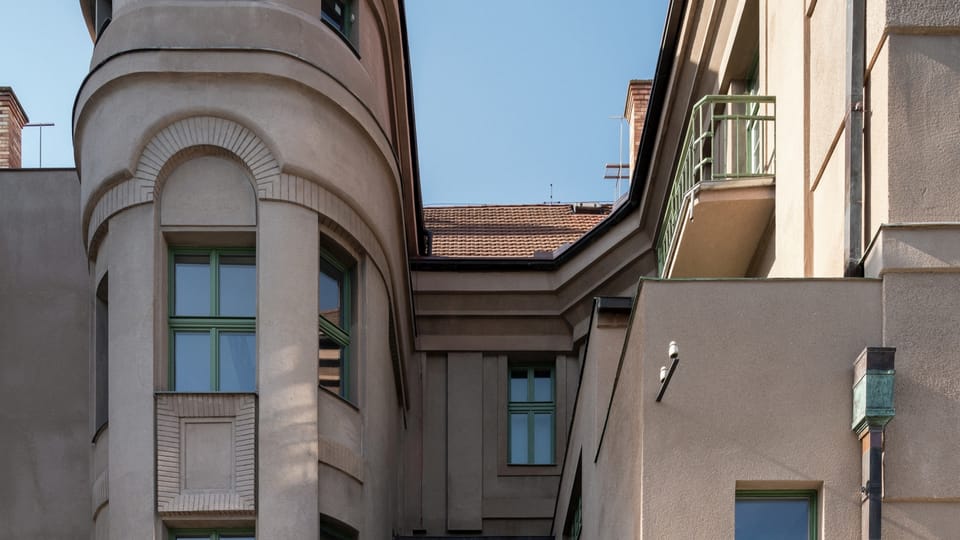 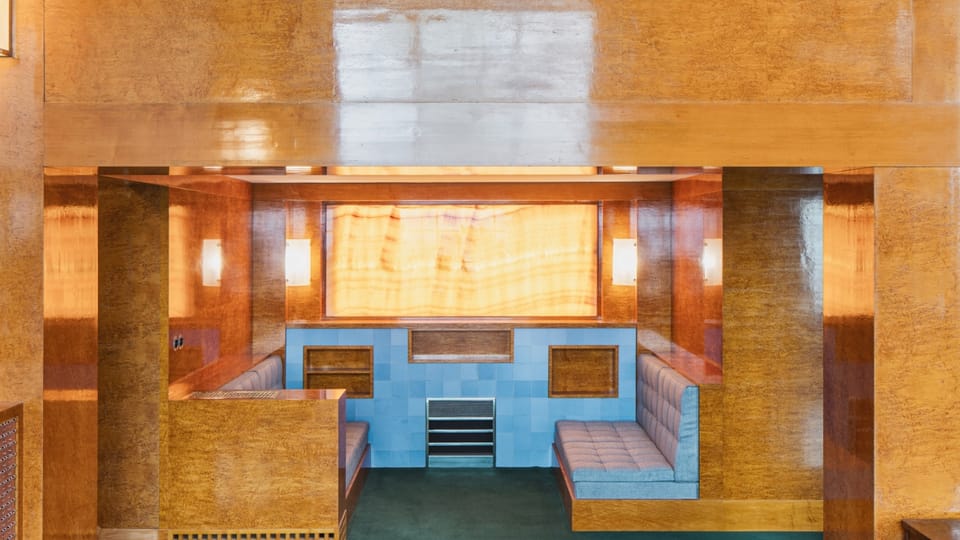 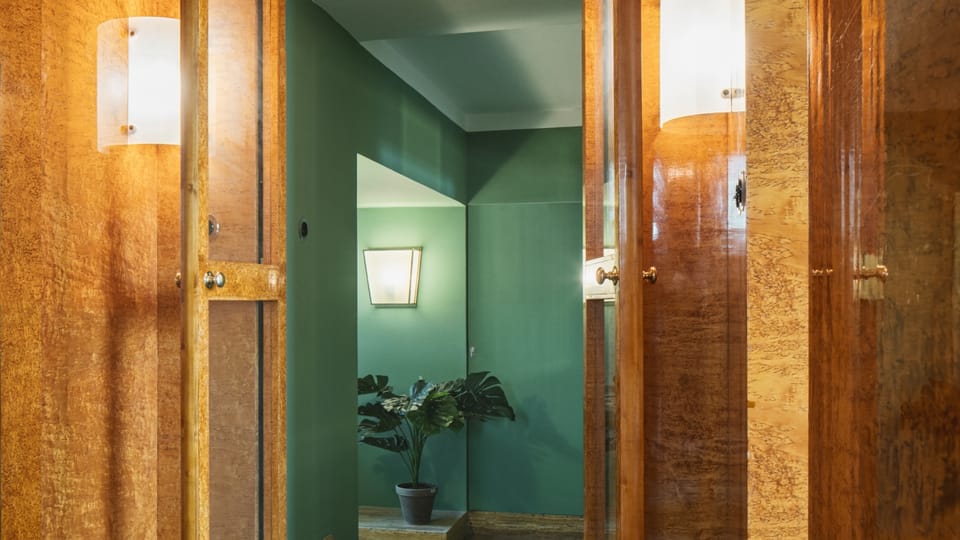