The acclaimed Czech artists Květa and Jitka Válová, who were twins, were born 100 years ago, on December 13, 1922.

The sisters shared a date of birth, a lifelong home in the formerly industrial town of Kladno, near Prague, and great artistic talent.

That said, the large-format paintings of each are different, bearing a personal signature and style. The pair were part of the art group Trasa, which also included sculptor Olbram Zoubek, among others.

After the war the Válová girls studied under the great Czech Cubist artist Emil Filla.

They were financially supported by their mother (they had lost their father at a young age) and artist friends. Jitka painted on the ground floor of their Kladno home while Květa had a studio on the first floor.

Jitka was interested in animals and their fight for survival, nature and man. Květa’s art is more spiritual.

However, in the 1950s, no artist who did not work in the socialist realist genre had it easy. Communist writer Marie Majerová said they were a black stain on "red Kladno" and they were barred from exhibiting.

They eventually found recognition following the fall of the Iron Curtain and since the 1990s their works have been exhibited at home and abroad. Among the awards they have received is Austria’s Herder Prize.

The sisters’ centenary is being marked by an exhibition entitled A Path Destined by Faith at the Gallery of the Central Bohemian Region in Kutná Hora. It runs until 19 March next year. 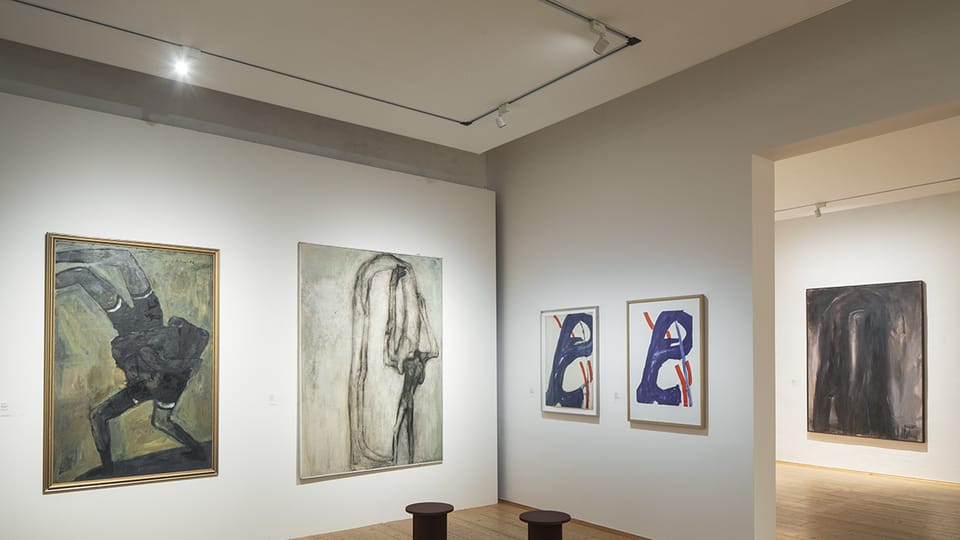 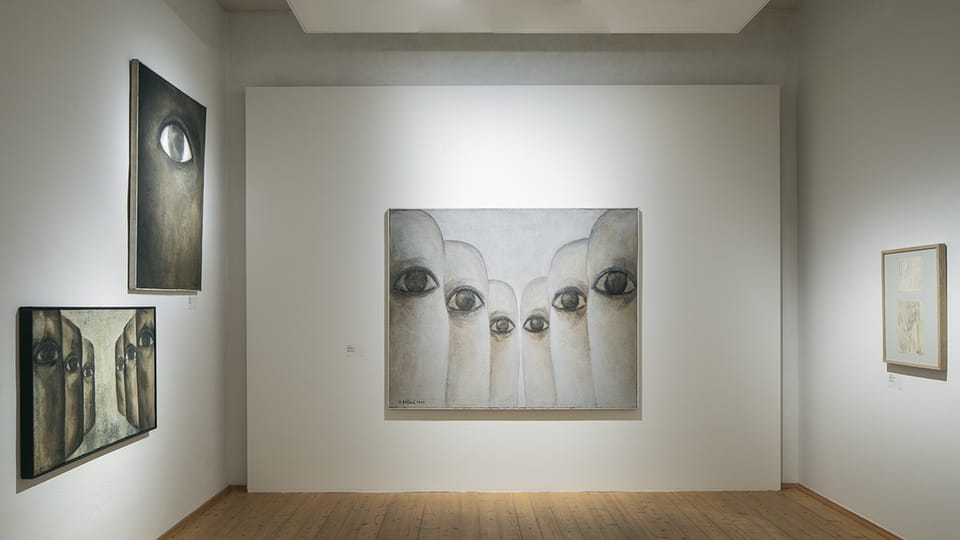 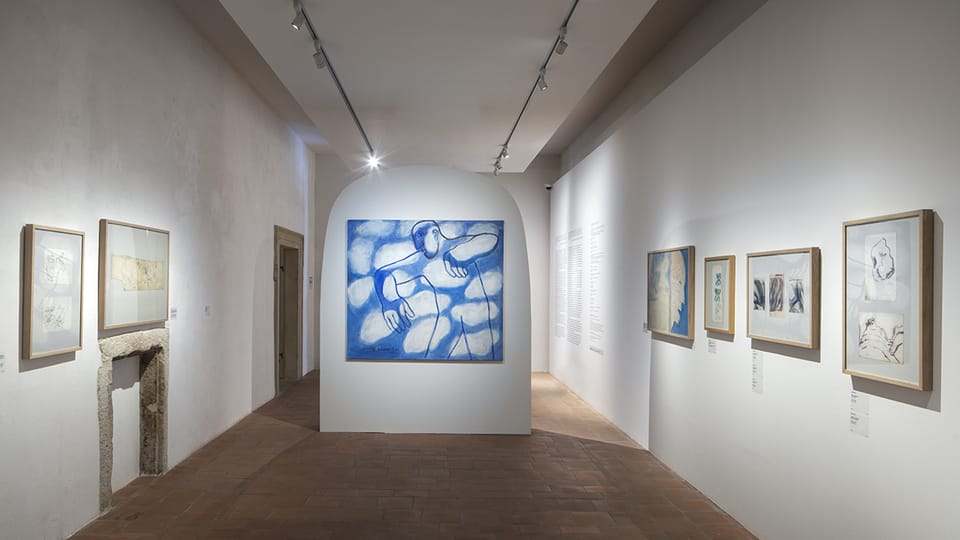 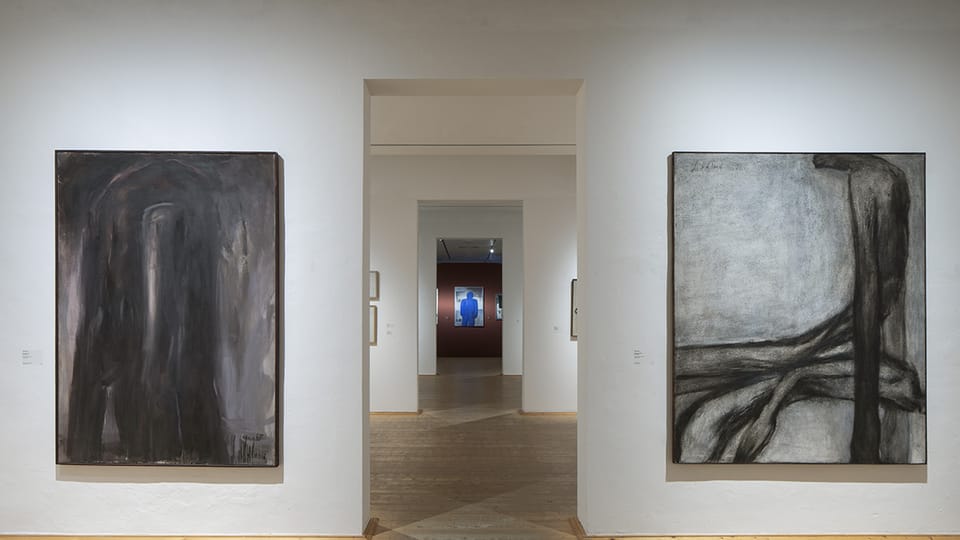 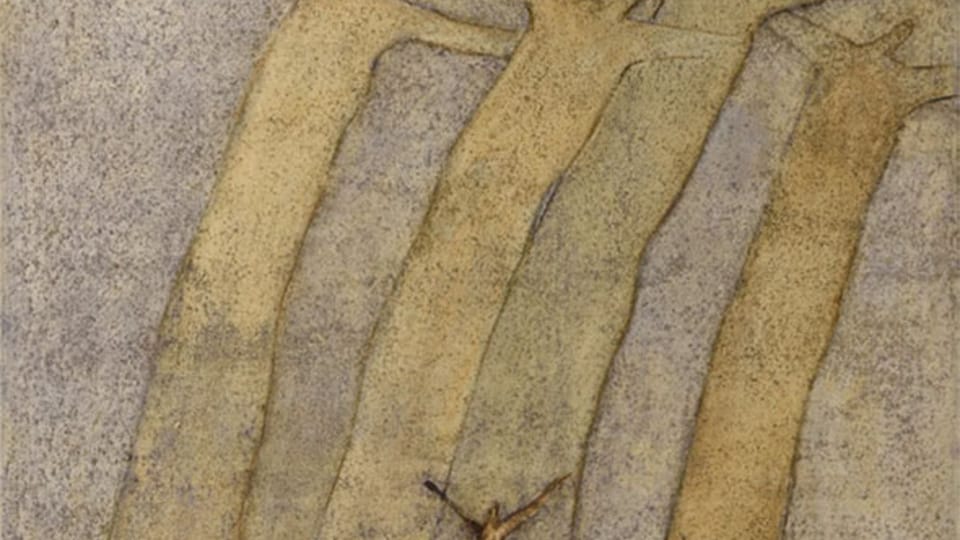 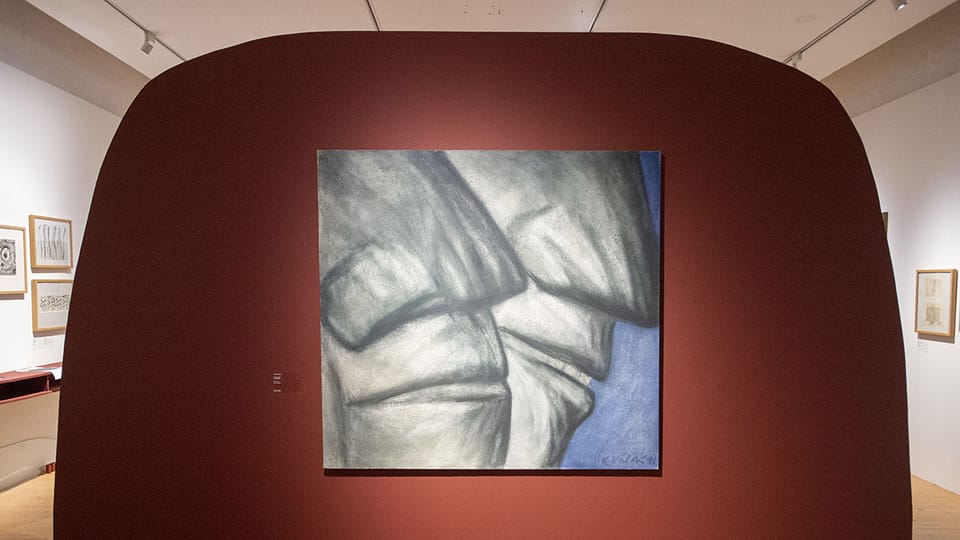 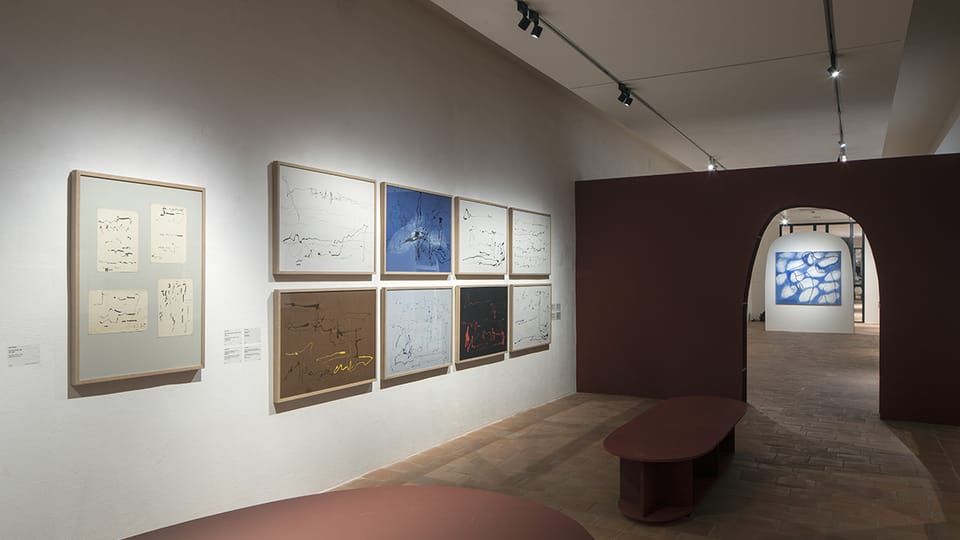