Puppet theater in Czechia and Slovakia is a way of conveying a vision of the world. That is one of the main reasons why UNESCO inscribed the art on its List of the Intangible Cultural Heritage of Humanity three years ago. In the Christmas season, many a theater and community hall across the country is filled with young audiences out to enjoy holiday performances by professional as well as amateur companies.

The show at Divadlo Radost is in full swing, and children and their parents are having fun, clearly enjoying the Christmas show. This particular play is based on a Czech classical children’s book about a Doggie and Pussycat and how they are preparing for Christmas. It has been doing very well for several seasons. Divadlo Radost – or Theatre of Joy – in Brno, Southern Moravia, has been putting on puppet plays for more than 70 years, now. And, as the second decade of the 21st century draws to a close, the mostly wooden figures still draw large audiences. The shows are sold out for months ahead. Compared to the animated movies in cinemas or TV, puppet theatre might seem primitive, but children in Czechia still enjoy coming and watching it. Why? Vlastimil Peška has been the theatre’s director for two decades:

Chrudim Puppetry Museum, photo: Ivana Krennerová / Chrudim Puppetry Museum
"I think the main thing is that the children accept the puppets depending on their age. It is quite natural. Up until the age of about 8, they usually identify with them. When they grow older they start seeing them as toys. Teenagers start perceiving them similarly as adults. So when we prepare performances for the youngest kids, we start with puppets only. Later we have plays with puppets and actors where they have more or less equal roles. And when we have evening shows for adults, they are nearly entirely played by actors and puppets are shown rather marginally as support. But it also depends on what kind of play or show it is.“

It is almost a cliché to say that we live in the Internet age, streaming entertainment and social networks. Does it matter to producers and directors of puppet shows?

„I don’t think it matters at all. I had the chance to witness it here in the post of theatre director right from the beginning. When I started there was no Internet, mobile phones were only starting to appear. And nothing has changed over time. I think it is similar to the situation when film first appeared. Some people predicted that the coming of moving pictures spelled the end of live theatre. Complete nonsense! Film is film, theatre is theatre, puppets are just a little unique. People love live art and I think it is great.“ 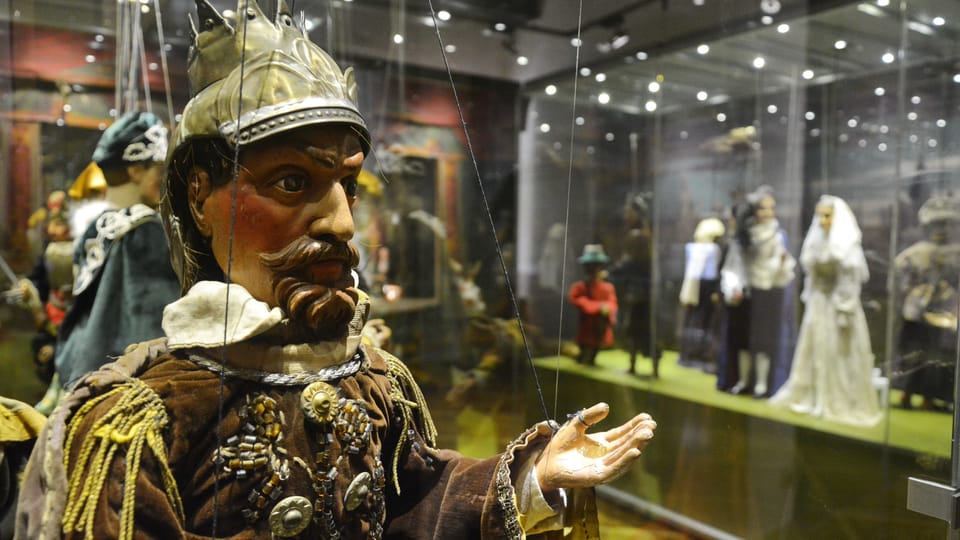 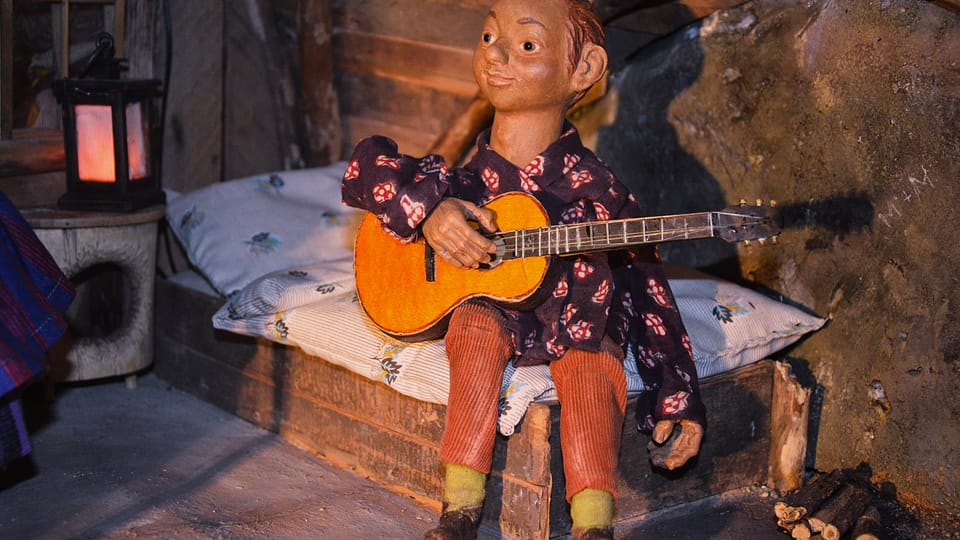 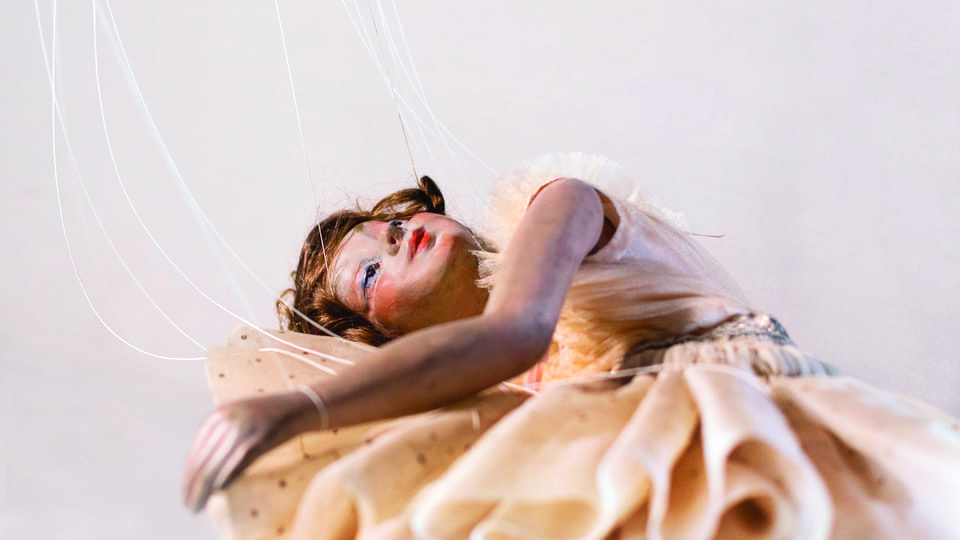 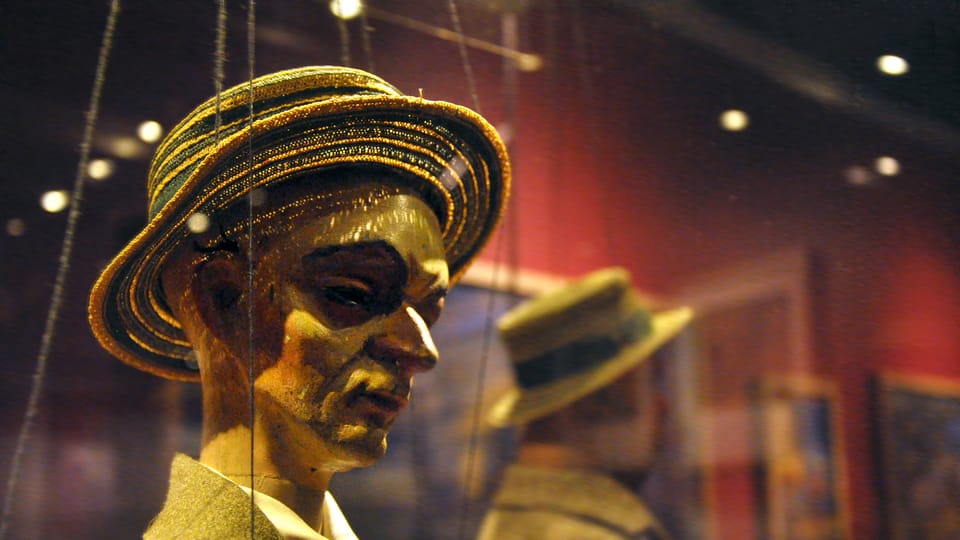 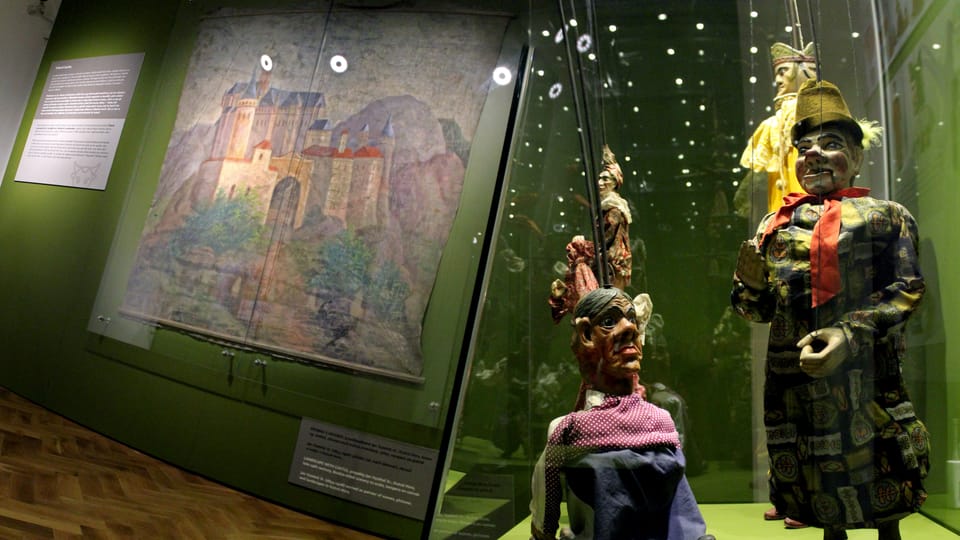 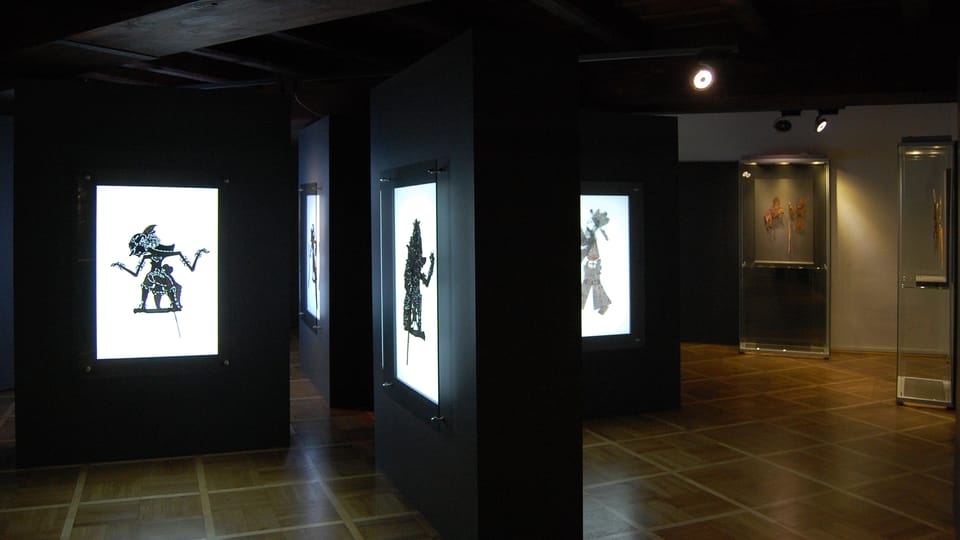 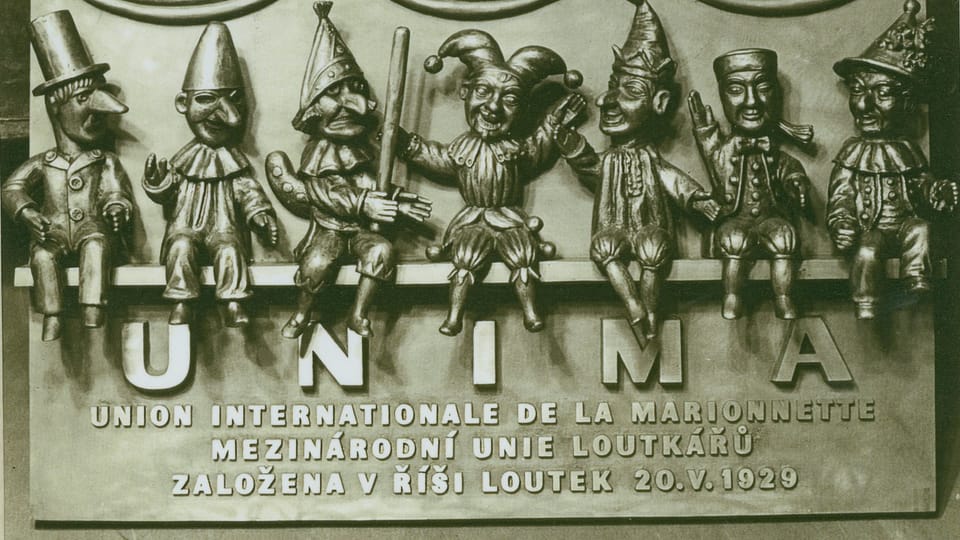 Puppet shows seem to have existed in almost all civilizations and in almost all periods. According to Encyclopaedia Britannica, in Europe, written records of them go as far back as the 5th century B.C. In other civilizations, they are probably not so ancient, but in China, India, Java, and elsewhere in Asia there are ancient traditions of puppet theatre, the origins of which cannot now be determined.

The Dancer from parisien Nabots theater - the only puppet attributed to famous painter and sculptor Edgar Degas, photo: Marie Sieberová / Chrudim Puppetry Museum
Even among the American Indians, there are traditions of puppet-like figures used in ritual magic. In Africa, records of puppets are scarce, but the mask is an important feature in almost all African magical ceremonies, and the dividing line between the puppet and the masked actor, as will be seen, is not always easily drawn. It may certainly be said that puppet theatre everywhere has antedated written drama and, indeed, writing of any kind. It represents one of the most primitive instincts of the human race.

And there is a place in Eastern Bohemia where you can catch a glimpse of this magical world. I am shown around a museum in a beautiful Renaissance house in the centre of Chrudim, a small town some 120 kilometres east of Prague. My guide is Bořivoj Oliva:

"We are the oldest puppetry art museum in the Czech Republic. It was established by the Ministry of Culture in 1972 and is unique in one way: we have puppets from all around the world. Two floors are dedicated to Czech puppetry and its development in the past 200 years, and one floor is full of exhibits showing the puppet phenomenon around the world. For example, this part of our permanent exhibition is dedicated to shadow puppets from Eastern Asia.“

So, puppet theatre in the Czech lands and in neighbouring Slovakia literally penetrated into people’s households. According to UNESCO experts, it is an integral part of local theatre and literary tradition. It also played an important role in socialization, helping performers to develop as creative thinkers and learn about cooperation, communication and to strengthen their sense of identity in society.

And there is no better place to see all the benign effects a puppet show can have on children and their parents than right in the theatre, especially now in the holiday season.