The history of the Czech nation during the tumultuous twentieth century is the subject of a new major exhibition opening up this Friday in the National Museum in Prague. Around 2,000 square metres of space in the museum’s New Building are dedicated to the exhibit, which mixes historical artefacts with multi-media presentations to bring the period alive.

National Museum curators say that it took eight years to prepare what is the most extensive modern history exhibition yet on Czech territory.

Visitors first walk into a room with a single, giant 360 degree screen. National Museum Director Michal Lukeš told Czech Television that a wide range of sounds and the shaking of the floor itself accompany a video summary of Czech history from 1914 up to the entry of the Czech Republic into the EU in 2004.

“This room leads us through the key moments of the twentieth century in 7 minutes. It is a sort of grand introduction to the exhibition itself.”

Once the video presentation is over, visitors enter the trenches of the First World War, the metaphorical end of the nineteenth century and the conflict that led to the establishment of the Czechoslovak Republic in 1918. 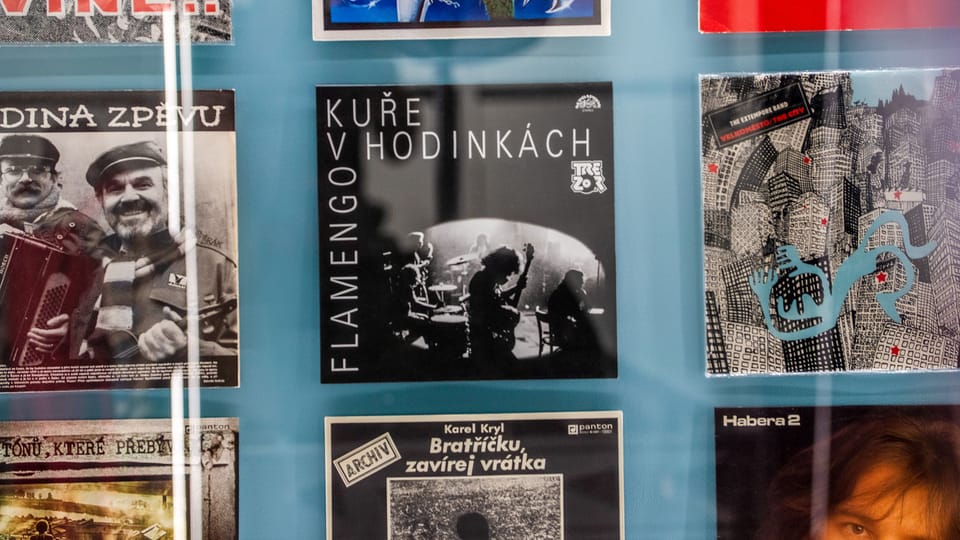 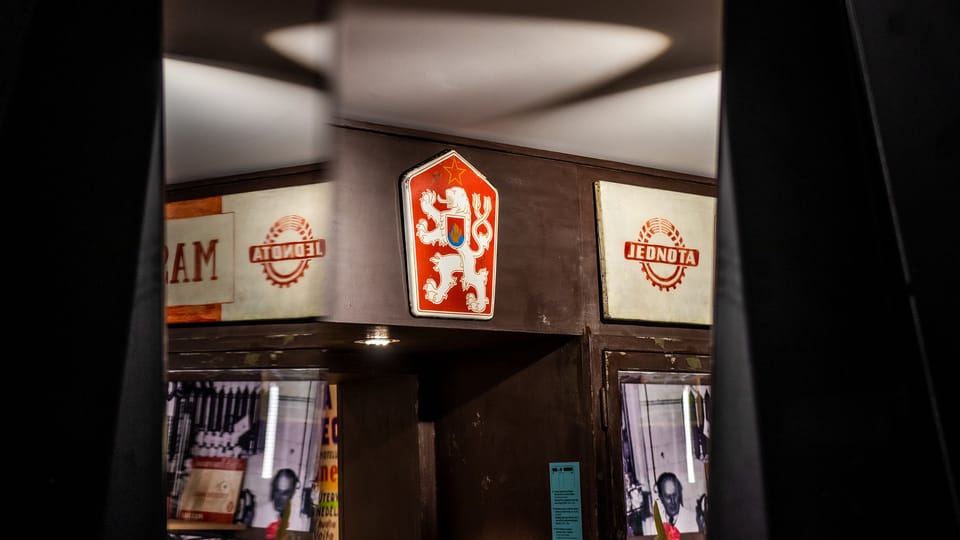 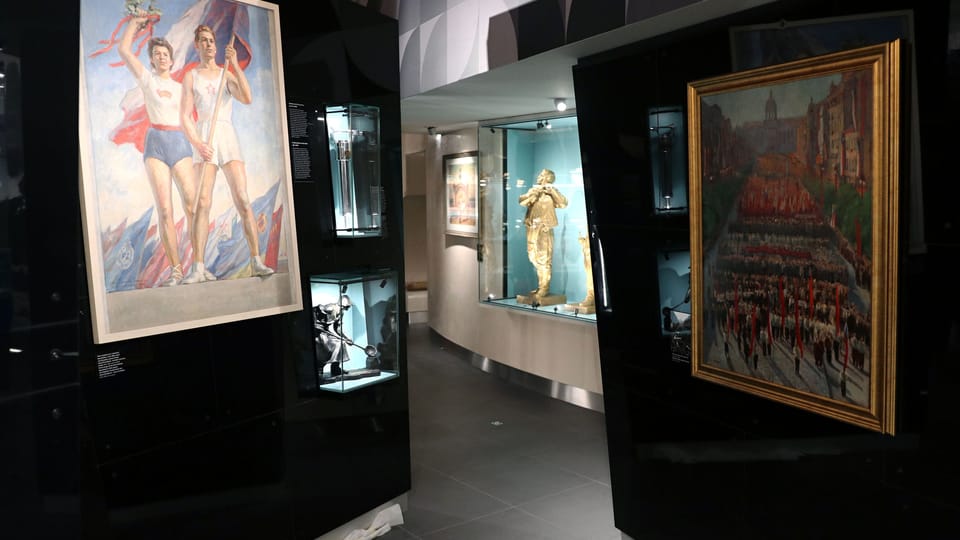 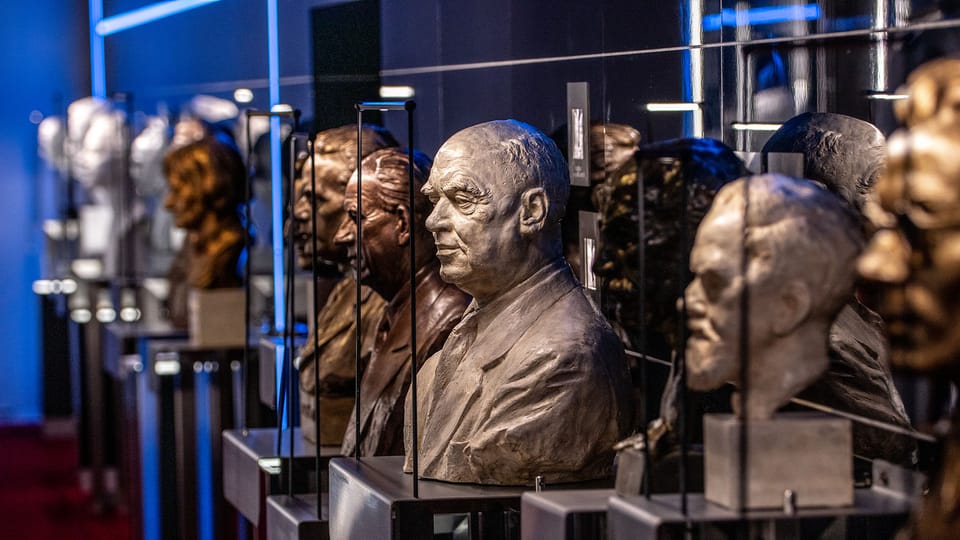 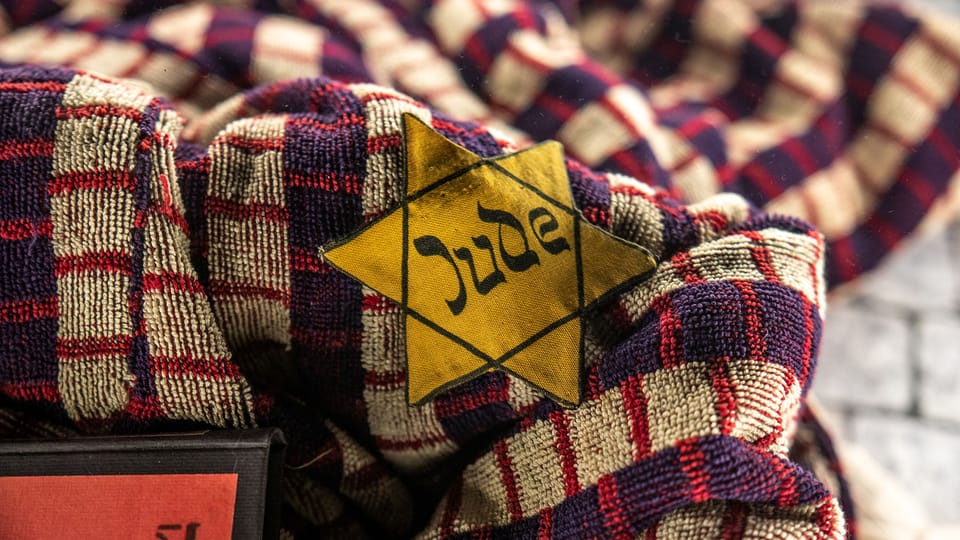 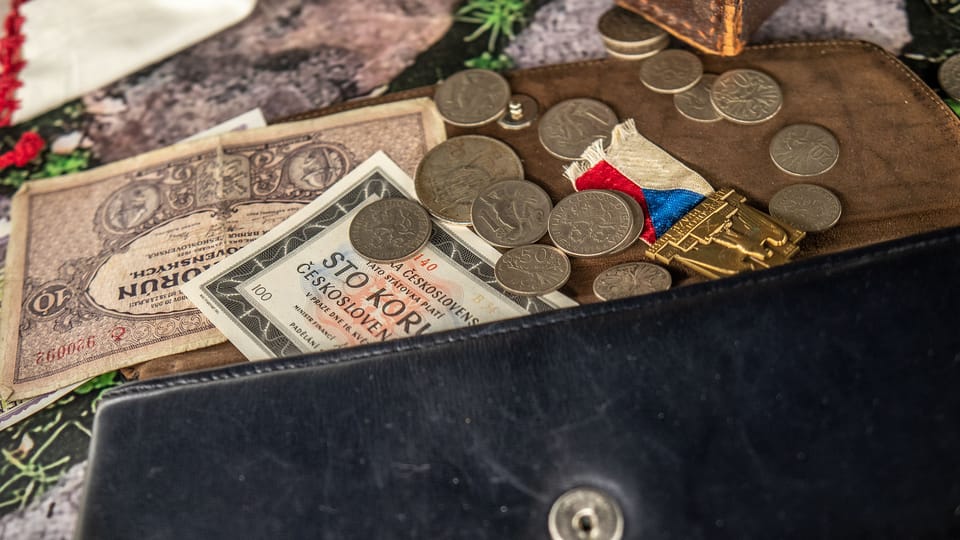 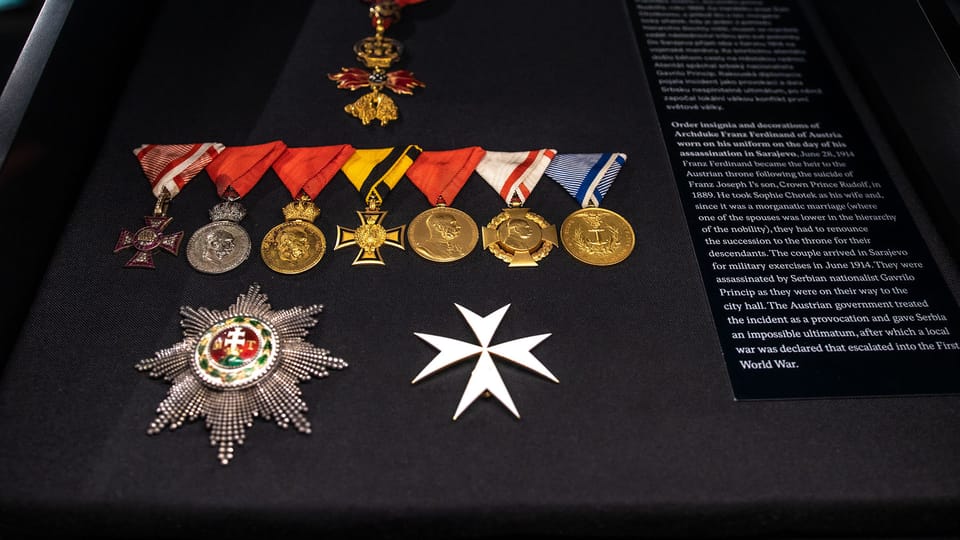 A thousand objects are on display as the exhibition gradually tracks the various political, military and societal developments that took place on Czech territory. Visitors are presented with iconic machines, works of art, uniforms, tanks, dresses and even the medals worn by Archduke Franz Ferdinand on the day of his assassination in Sarajevo. For those who prefer to get an idea of what ordinary life would have looked like in the past, there are also authentic recreations of contemporary kitchens and living spaces.

Picking the contents of the exhibition was one of the most difficult tasks for curators, according to Michal Lukeš.

“It was very complicated. The twentieth century was, of course, complicated in itself, but we also have so many artefacts from that time in our possession that we would need 10 times this amount of space to exhibit them all. Nevertheless, we tried to squeeze in the most that we could into the space we have.”

The central theme of the exhibition is the exploration of an individual’s personal freedom and how it was limited or expanded during the various regime changes and economic shifts of the twentieth century.

As visitors pass through the hallways of the building that once housed the Czechoslovak Federal Assembly they will also come across several more focused segments. For example, the motif of the suitcase connects both the transports of the Holocaust with later post-war and communist-era forced emigrations.

Children will also get the chance to visit a special historical playroom, which invites them to try out several games and see how they changed over the course of the twentieth century.

Those who prefer to look further back into history can visit the Sun Kings exhibition on Ancient Egypt in the neighbouring Old Building of the National Museum, which has been extended until the end of September.