Christmas ornaments from Železný Brod on display in New York

Christmas ornaments from Železný Brod on display in New York

On the occasion of the festive season, the Czech Center in New York has prepared a series of events celebrating the tradition of Czech glass-making. One of the highlights is a new collection of unique Christmas ornaments manufactured in the renowned Glass School in Železný Brod, which is celebrating its 100th anniversary this year.

The beautiful Christmas ball ornaments, which are currently on display in New York City, were created by teachers and students from the Glass School in Železný Brod, the largest institution of its kind in Europe.

They were made at the school’s glassworks using the technique of freeform glassblowing. The colour of the Christmas ball ornaments was achieved by wrapping clear, crystal glass in coloured glass powders.

The ornaments are currently on display in the prestigious Heller Gallery in the city’s district of Chelsea. Miroslav Konvalina, head of Czech Center New York explains how the cooperation came about:

“Heller Gallery has been a traditional partner of Czech Center in New York for years. For more than four decades, Heller exhibited premier international and also Czech artists. 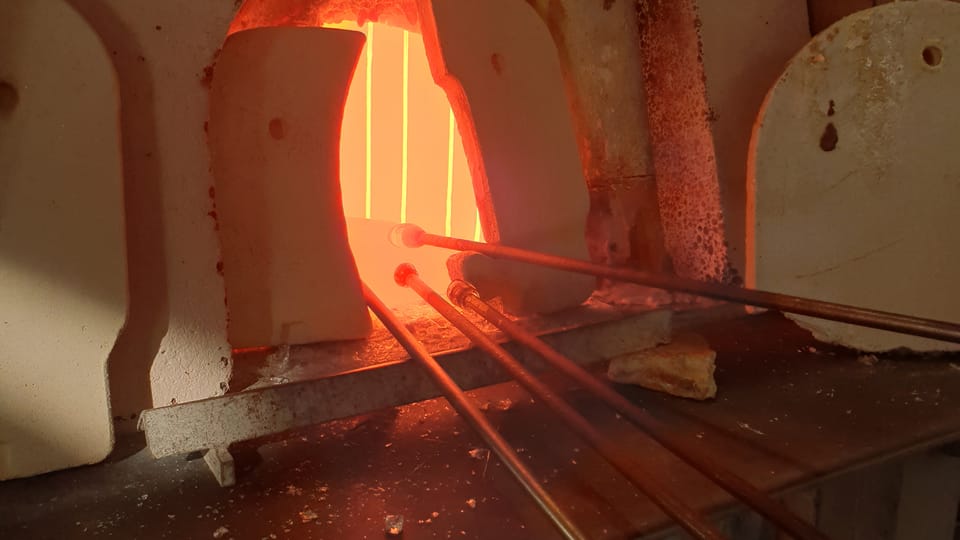 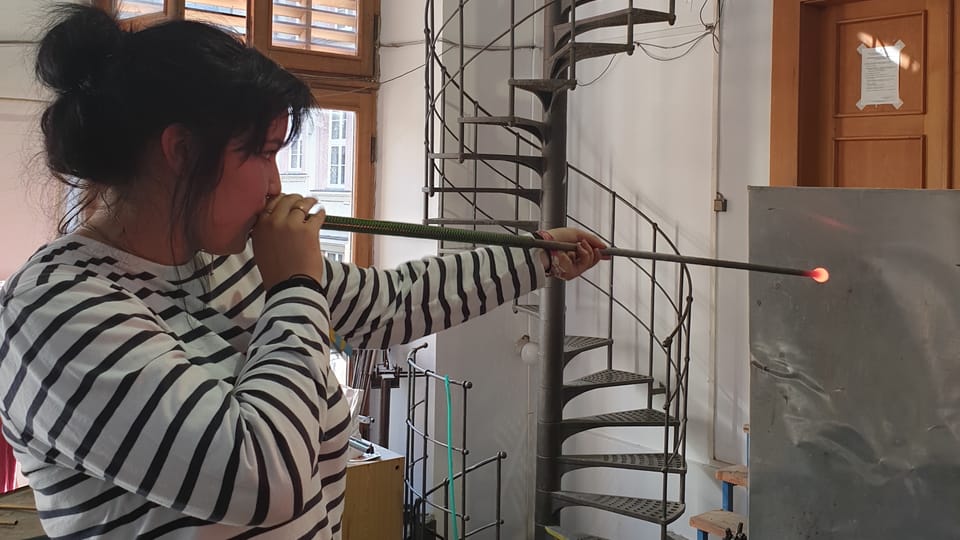 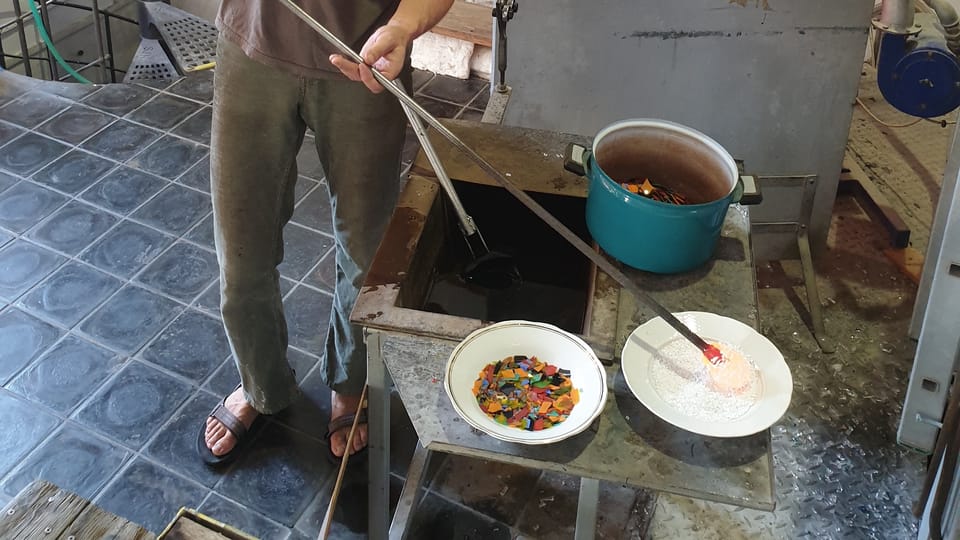 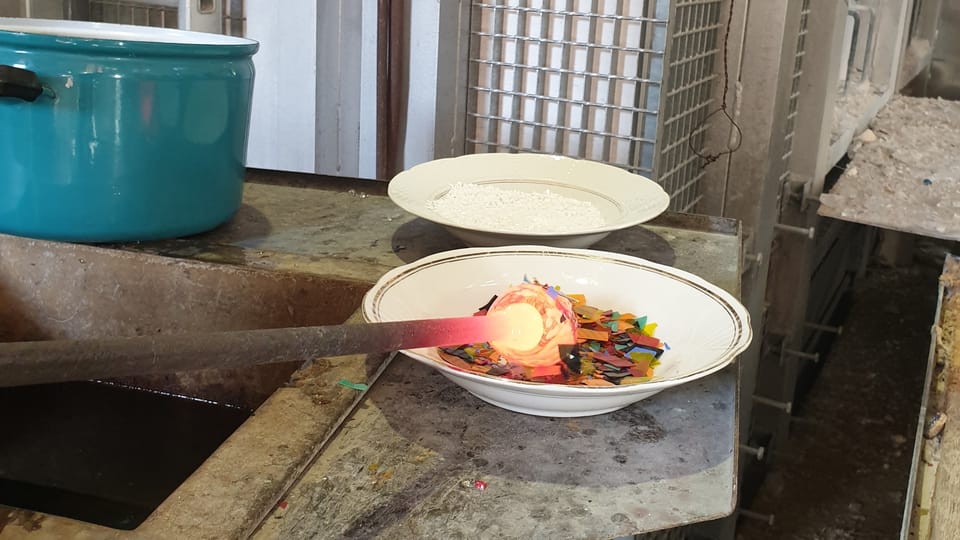 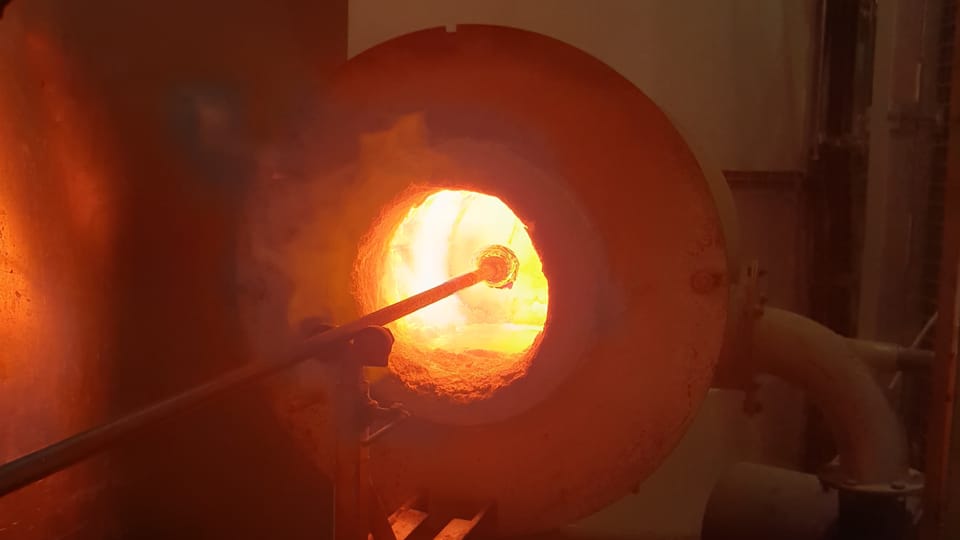 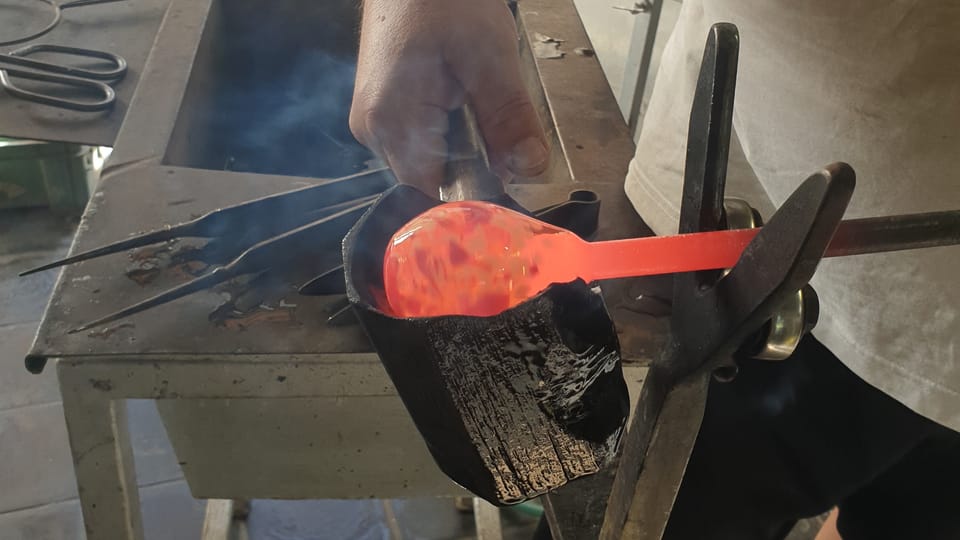 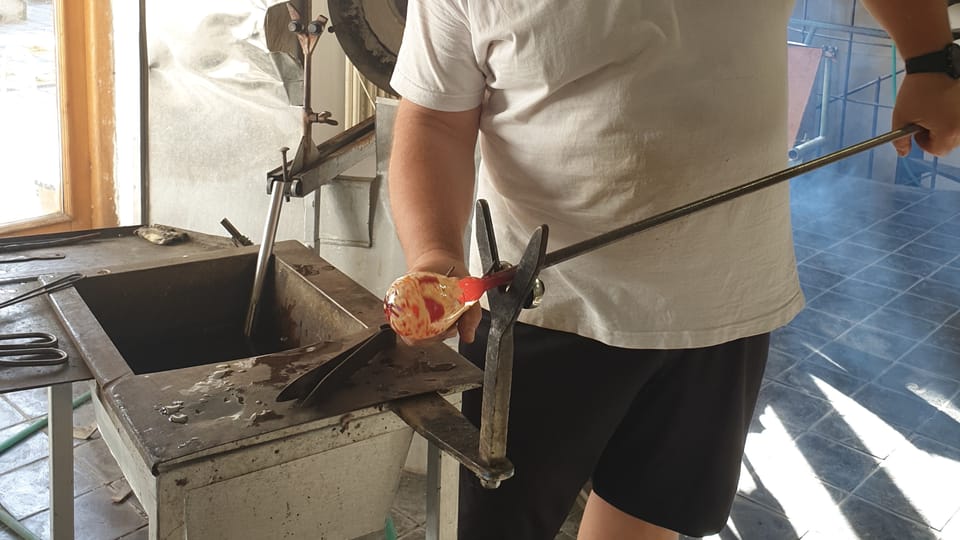 “For us, it’s important that numerous artworks have entered prestigious public collections as a direct result of their exhibitions and advocacy.

“The gallery has also been in touch with the Glass School in Železný Brod, and when we came up with the idea that we wanted to have a project connected with the 100th anniversary of the school, they immediately agreed.”

The owner of the gallery also helped to set up an online discussion with U.S. experts about the tradition of Czech and German glass ornaments, which took place last week.

But the Heller Gallery is not the only place where New Yorkers can currently admire the delicate, rainbow-coloured glass ornaments. They also adorn a Christmas tree at the Bohemian National Hall, says Mr. Konvalina:

“We wanted to start a tradition of Czech design Christmas trees not only in the U.S., but also at other Czech centres around the world. We have a number of great Czech artist producing contemporary design and the idea was to give them a chance to come to New York to ‘get their foot in the door’.

“They will start with design Christmas ornaments and after establishing their own contacts, they can come back for other exhibitions and fairs.”

“Former opera singer Stanislav Kotyza discovered a lost Czech Christmas carol in his native town of Humpolec when he was 17 years old and worked as an organist in the local church. It was written in 1854 by a local music teacher. Now, the Kotyza family recorded a music video with this lost Czech carol, also featuring the ornaments from Železný Brod."

As a gesture of solidarity in the time of pandemic, the beautiful Christmas balls will eventually be handed out to the families of Czech expats and diplomats in the gallery of the Czech Center in New York.