The Benedictine Monastery was founded 1,030 years ago on January 14, in 993 by the Bishop of Prague, St. Vojtěch, and Prince Boleslav II. Pobožný. It is still in use today.

With the founding of the monastery, the Benedictine order was given several villages in the locality, including one named Břevnová. The name was probably derived from the word břevno, a synonym for beam or log. However, since the monastery only served monks, the locals adopted the name Břevnov for the village.

For many years the monastery was a dominant feature in the rugged landscape between Petřín and Bělohorská Plain. In 1420 it was razed to the ground by the Taborites and its gradual restoration only began in the middle of the 16th century. The present building, a Baroque hall basilica designed by architect Kryštof Dientzenhofer, dates from the early 18th century. The monastery is still in use today. On the occasion of its millennium in 1993, it was granted the title of archbishopric by Pope John Paul II. In a document dated 993 we can also see that the Břevnov monastery has another remarkable first – it established the first ever documented brewery in Bohemia. 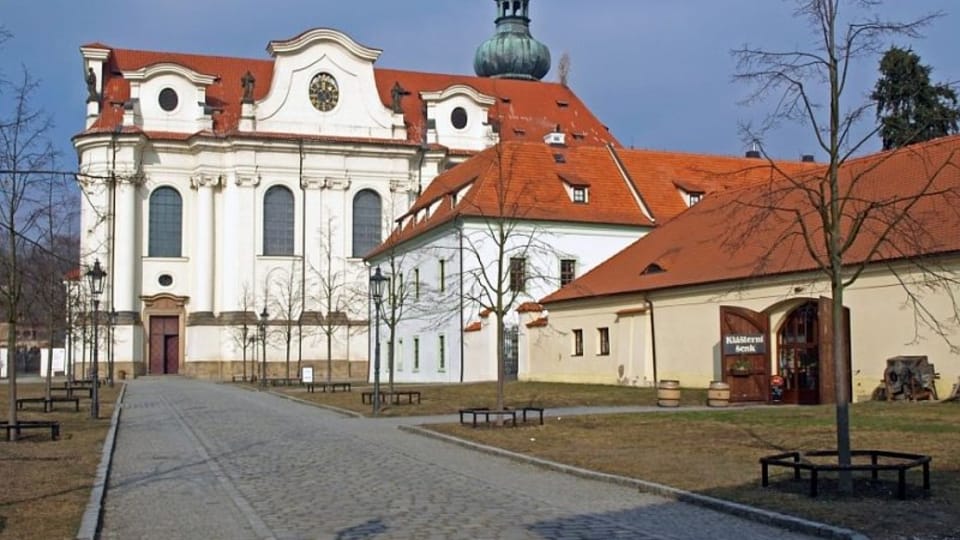 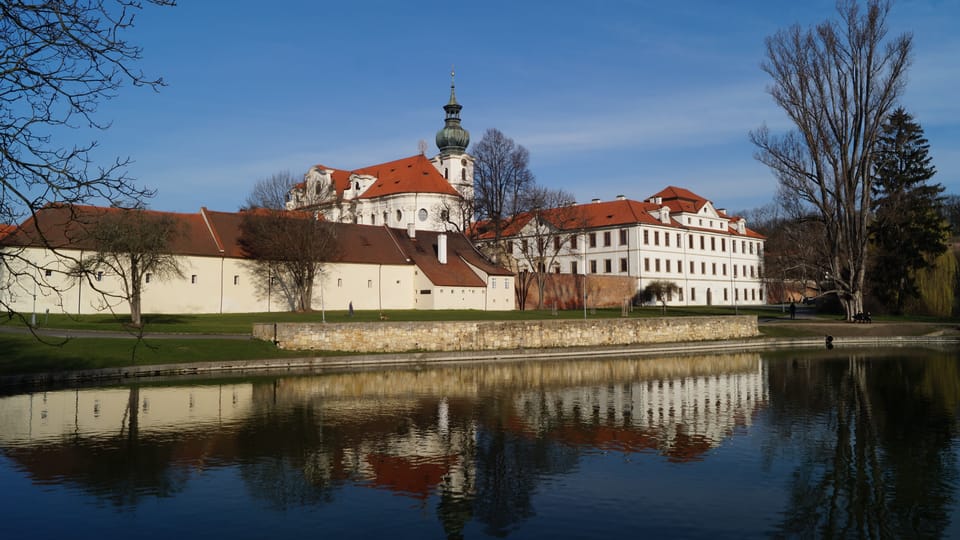 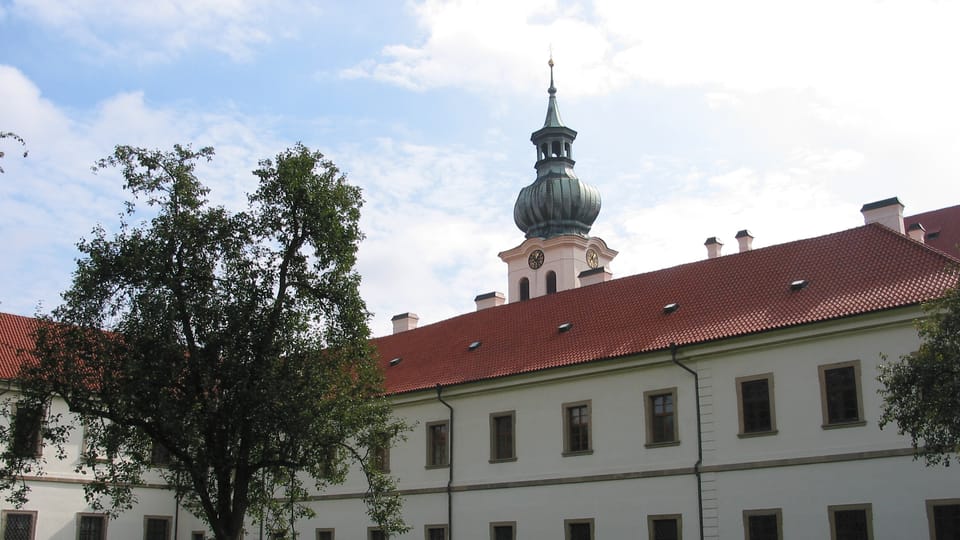 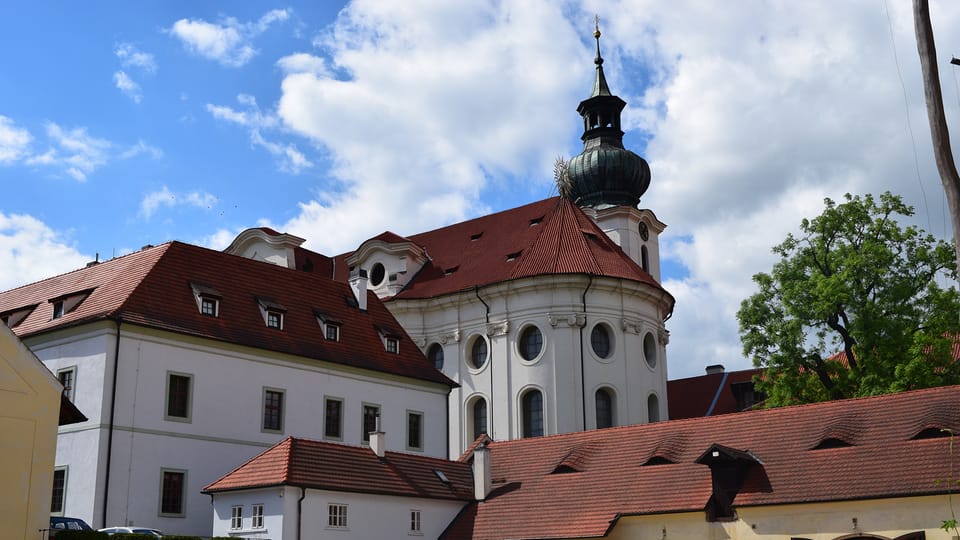 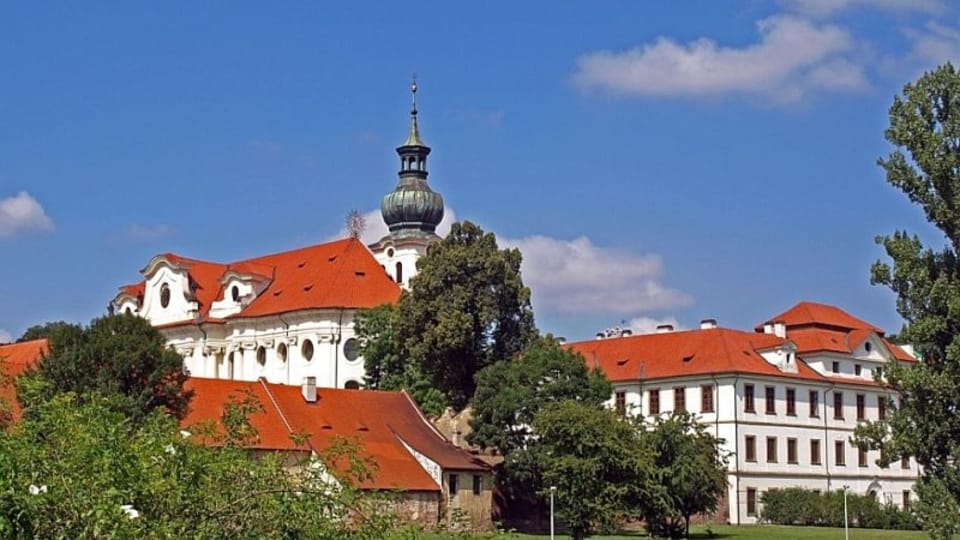 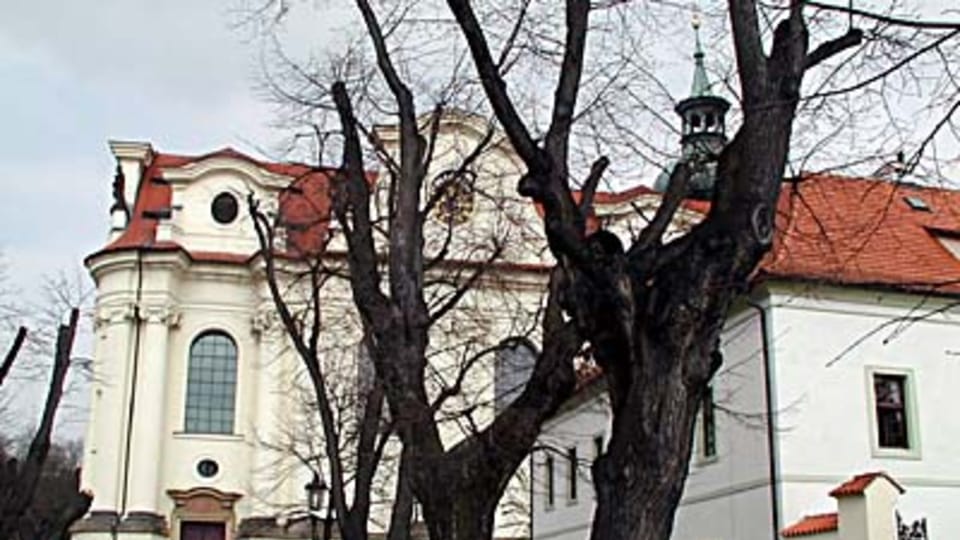 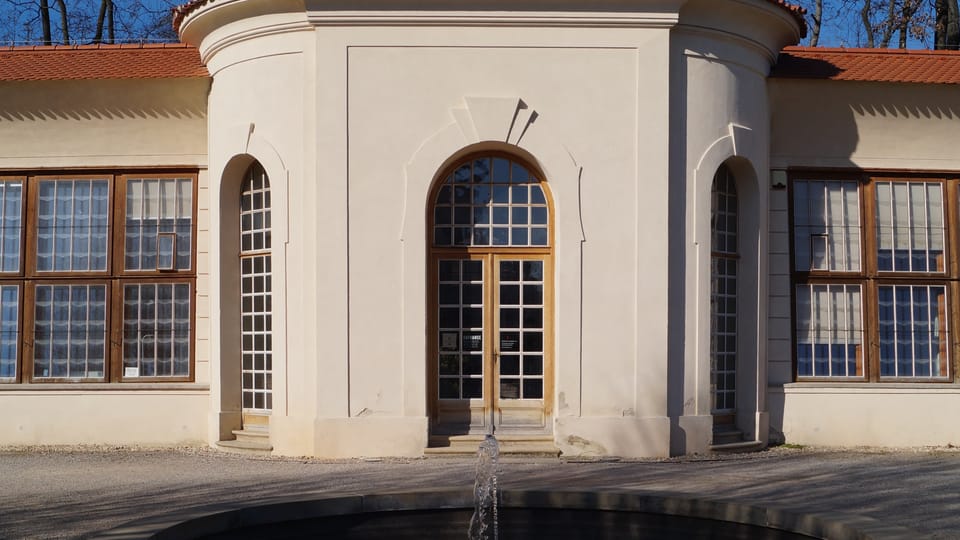