The Divoká Šárka nature reserve is is a popular day-trip destination for hikers, cyclists and families with children.

U Veselíků: Prague bathing spot in the midst of nature

Divoká Šárka is a rocky valley on the northwestern outskirts of Prague. The city’s oldest and biggest nature reserve, with its deep forests, gushing stream, luscious green  meadows, ruins, the church of St. Matěj, and swimming pool is a popular day-trip destination for hikers, cyclists and families with children.

The Divoká Šárka Nature Reserve is located in the Prague 6 district, and is easily accessible by public transport.

A gorge in the area is named after the female warrior Šárka, who, according to an ancient Bohemian legend, threw herself to her death from the cliffs after betraying her lover Ctirad during the Maidens' War, an uprising of women against men.

Since 2005 outdoor opera performances have been held in Divoká Šárka. They continue a tradition established in the 1920s, when the National Theatre had a summer stage in the valley. 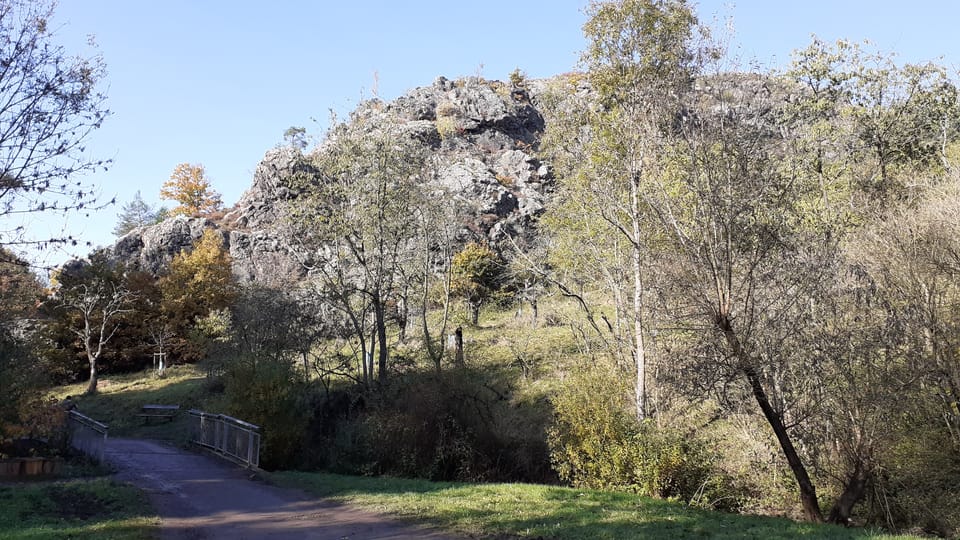 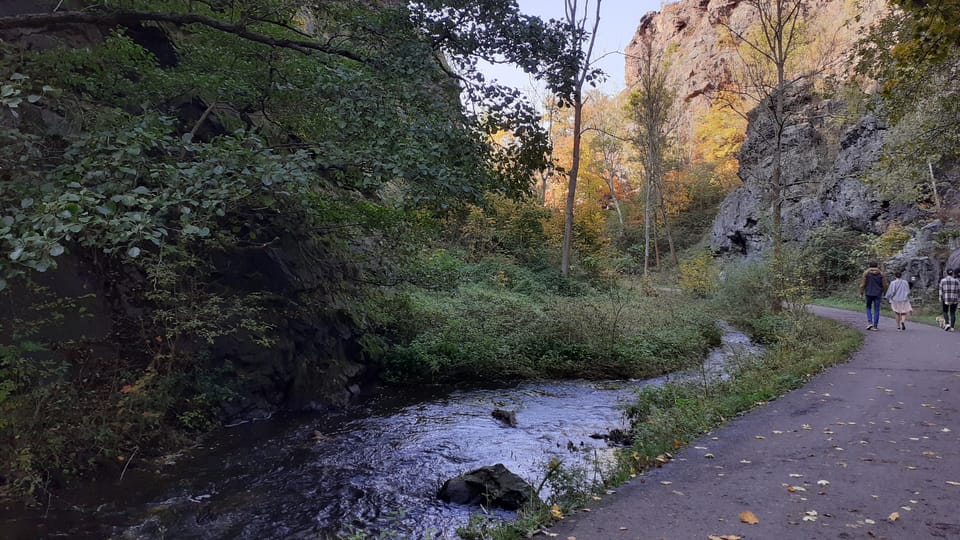 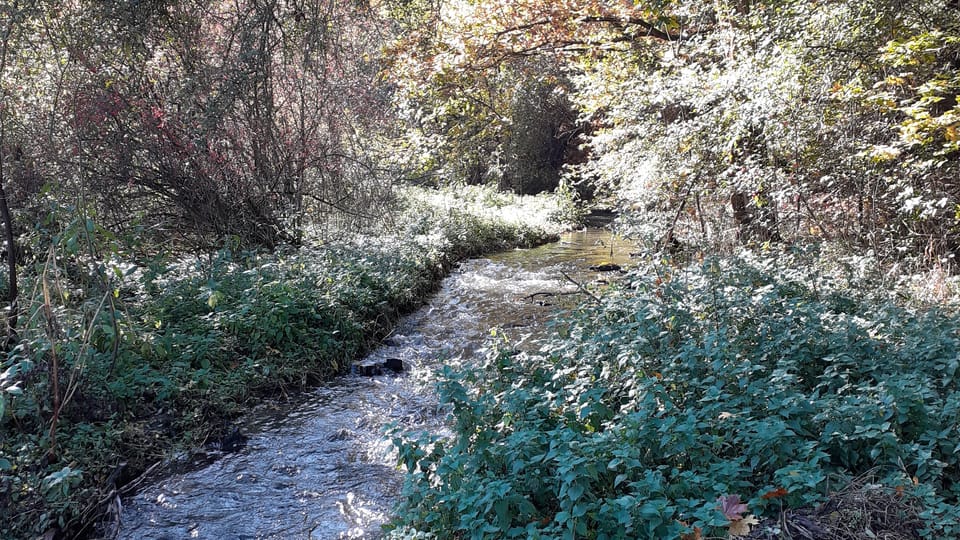 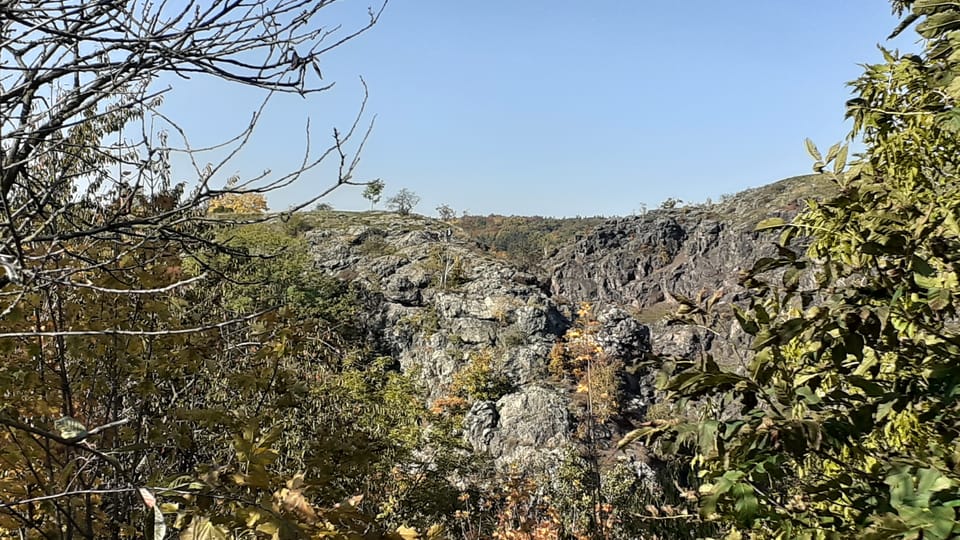 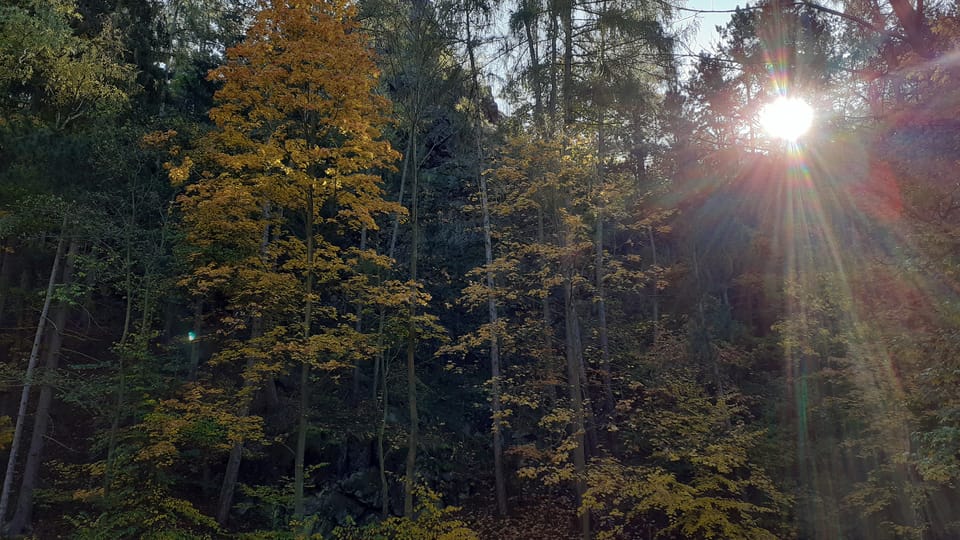 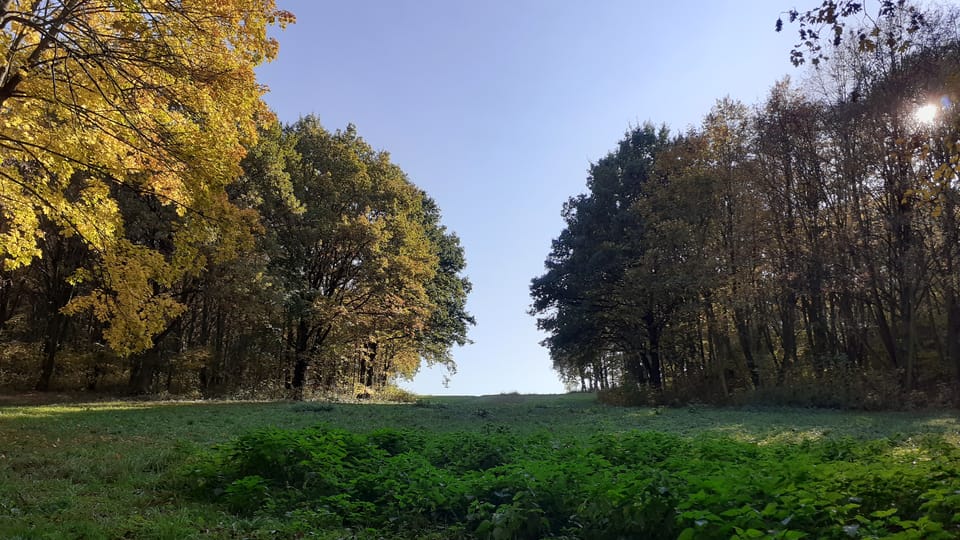 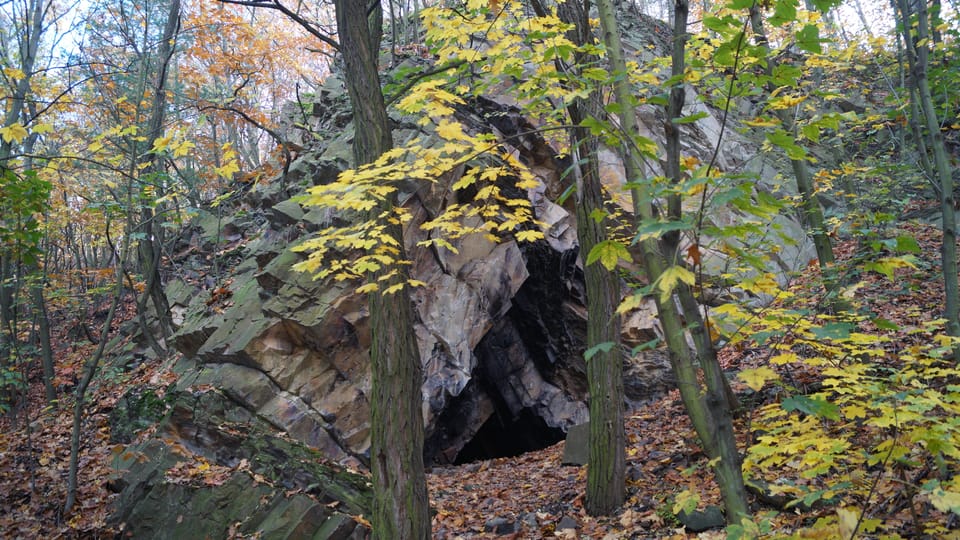