Pilsen is, without a doubt, synonymous with beer. And the Brewery Museum, located on the outskirts of the city, celebrates the golden brew that put Pilsen on the world map. It offers a unique look into the brewing process of the Middle Ages, and displays beer-related paraphernalia from all over the world, including curiosities such as the world’s smallest beer jug and a huge Siberian tankard. An inseparable part of every visit to the Brewery Museum is the tasting of a Pilsner beer.

While the West Bohemian city of some 170,000 people has more to offer than just lagers, the beer brewing tradition has played a major role in local life ever since Pilsen’s founding in the 13th century. In those days, the citizens of Pilsen first started brewing and selling the frothy fermented drink. As the decorations on the facades of the city’s historical townhouses document, beer made Pilsen what it is today.

Those wanting to learn more of that story and see all kinds of beer-related exhibits can walk from the city’s spacious main square towards the outer fringes of the old town, towards the idiosyncratic building of the Brewery Museum. Before going in for a tour, it is good to pause and take a closer look at the building from the outside, as Lukáš Houška, a promoter of local culture, told Czech Radio.

“This is one of the only historical townhouses in Pilsen that has been preserved in its late-medieval, early modern form. What’s unique about it is that the corner of the house juts out into the middle of the street, and there’s an interesting story behind that. The reason is that the street used to end here. If you went any further in the medieval and early modern period, you would reach the town walls.”

The museum complex is made up of two interconnected buildings – the brewing house, the first written mention of which comes from the 15th century, and the Gothic malt house, which is even older. Jana Domanická, the museum’s archivist, explains that the preservation of this architectural gem is owed to one local patron.

“It’s actually a bit of a miracle that the building still stands. It survived a large-scale reconstruction and modernization of Pilsen in the 19th century. In the 1950s, the brewing house was set to be demolished. It was only saved thanks to a man named Jan Hejtmánek, a former local postmaster and politician who devoted his years in retirement to the restoration of architectural landmarks. Hejtmánek decided that the medieval town walls should be repaired, and, because the old Gothic malt house complex was connected to them, he repaired that too.”

The museum in the brewing house opened on May 8, 1959, on the one-hundredth anniversary of the trademarking of the “Pilsner beer” brand. The first exhibits were objects which some of the locals had inherited from maltster ancestors and kindly donated to the museum.

Since those humble beginnings, the collection has been vastly expanded to include a wide array of exhibits, and the experience of touring through the museum is all the better for the old-world atmosphere evoked by the medieval interiors. The core exhibit is the Gothic malt house, which offers a one-of-a-kind look at the old brewing process.

“The old malt house is the heart of the museum and an exhibit worthy in itself. Here, one can walk through the whole of the original brewery area, including the room in which barley used to be soaked in a stone tank. After that, visitors can see the next step in the malt production process, which is the kiln room for drying the malt. We have a reconstructed “valach”, a very old kiln which is one of our most important objects on display. You can see that there is a net hung over the kiln. That is where the soaked malt was spread out and constantly stirred with a wooden stick to allow smoke from the fire to dry it out.  Once the malt was dry, it was moved to the next room, the so-called “valečka”, or roller, where it would mature. Today that is where we have our temporary exhibitions.”

Other parts of the exhibition showcase historical drinking containers, beer bottles, and the stories of Pilsen’s main breweries, the most famous of which is Pilsner Urquell. Besides that, there are artisan tankards and artefacts from various drinking associations. Jana Domanická says that it is hard to pick one favourite out of all the objects on display.

“I personally really like the traditional maltster costumes. These are ceremonial clothes that the maltsters would wear on special occasions. Here at the museum, we have two types, one is from the 19th century and consists of a white shirt, green vest, ¾ pants complete with long white socks, and these men’s ballerina-like shoes. On top of that, each maltster would wear a hat, a bow, and carry a shovel as a symbol of his trade.”

Interestingly, the maltster costume’s function was not always solely ceremonial. In the medieval days, only someone who wore the costume could legally brew beer. Another noteworthy thing on display is the “polyphon”, a late 19th-century predecessor to the jukebox. When loaded with a metal disc, the large wind-up device could play music.

“It looks like a really big closet that is over two metres tall. Our wood polyphon is also beautifully carved. In the middle there is a glass window through which you can see the metal disk. Polyphons and other devices on the same principle were very popular at the turn of the 20th century. They allowed pubs not to have to hire a fully-fledged band every night. In our collection, we have over one hundred polyphon cylinders. They include, among others, waltzes by Strauss and some pieces of Wagner’s.”

The Brewery Museum also aims to showcase old-fashioned Czech pub culture, which served as inspiration for more than a few classic works of literature.

“What you can hear are the sounds of a Czech pub in the 20s and 30s. You can hear a harmonica being played, and the setting evokes an atmosphere of an old smoke-filled pub with regulars eating “utopenec” sausages, headcheese, reading newspapers, playing billiards, a socializing. That’s what the pubs of our grandparents’ days would have looked like. It is an image that fits with the Czech beer culture as portrayed in the works of Jaroslav Hašek or Bohumil Hrabal, who describe precisely this kind of environment.”

An inseparable part of every visit to the Brewery Museum is the tasting of a Pilsner beer. Jana Domanická explains how the local beer evolved from medieval recipes to the delicious lager that is now know around the world.

“Up until the 19th century, beer in Pilsen was brewed using the method of top-fermenting, as it had been done for centuries. But that type of beer did not have the same quality as it does today for several reasons. The maltsters did not make enough good malt, and it came to be in short supply when breweries around Pilsen ramped up production.”

“So, the brewers of Pilsen started to think about what they could do differently. A few of them got the idea to try brewing bottom-fermented lagers, which were quite popular in Bavaria. They started from scratch and jointly founded a new brewery. On October 5, 1842, the first batch of lagers was brewed. Everyone was surprised by how good it was. Thanks to a combination of the local soft water, malt, and unique production conditions, the beer tasted so good that it became hugely popular in Pilsen and Prague. With the building of the railways in the 1860s, it could also be transported to foreign lands. Pilsner, the most famous Czech export, was born.” 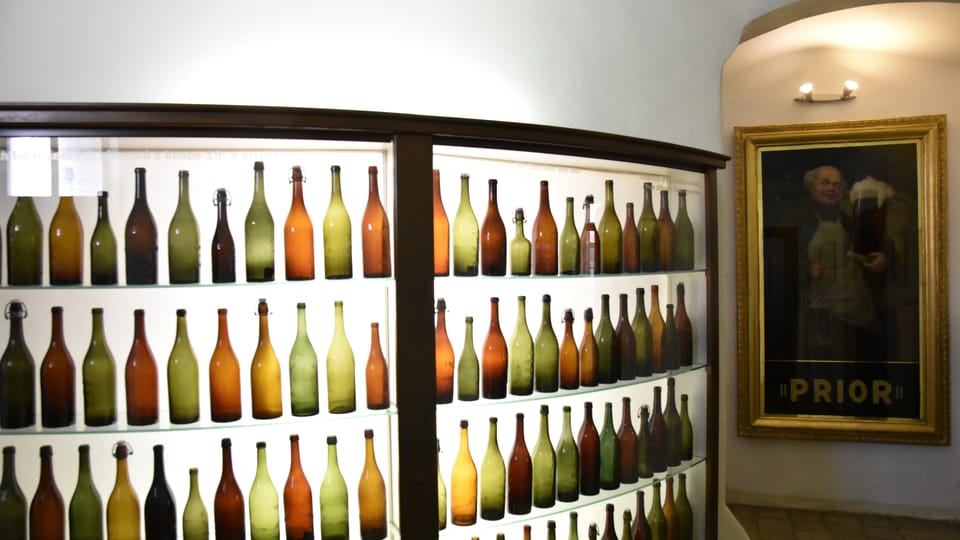 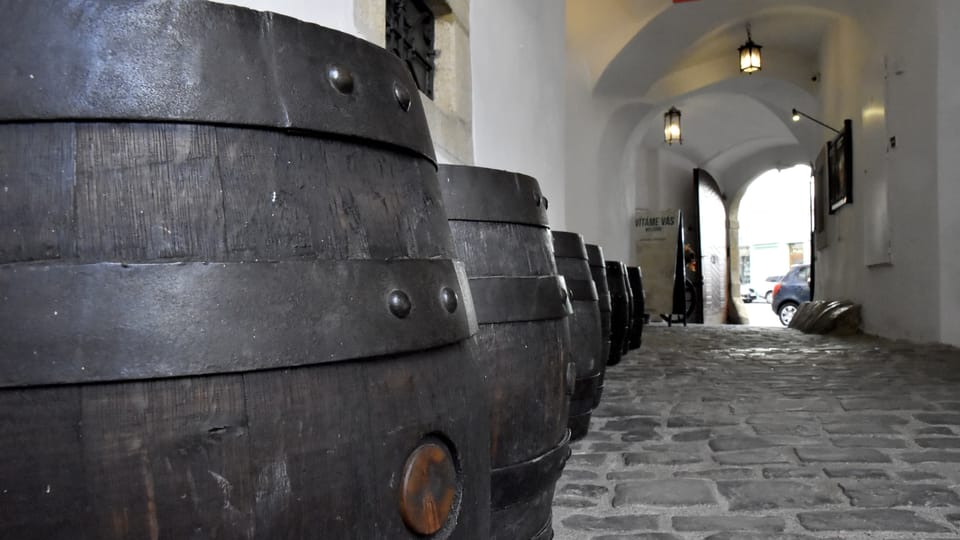 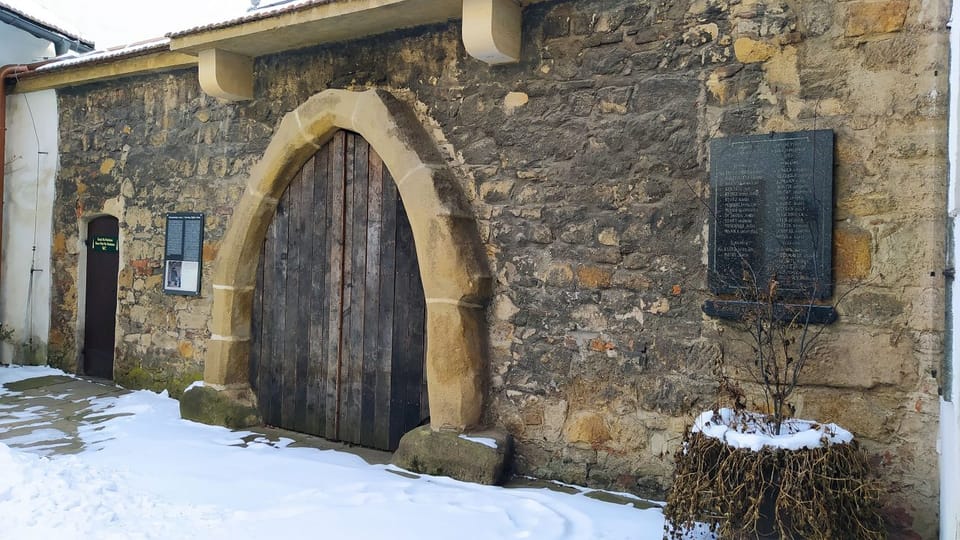 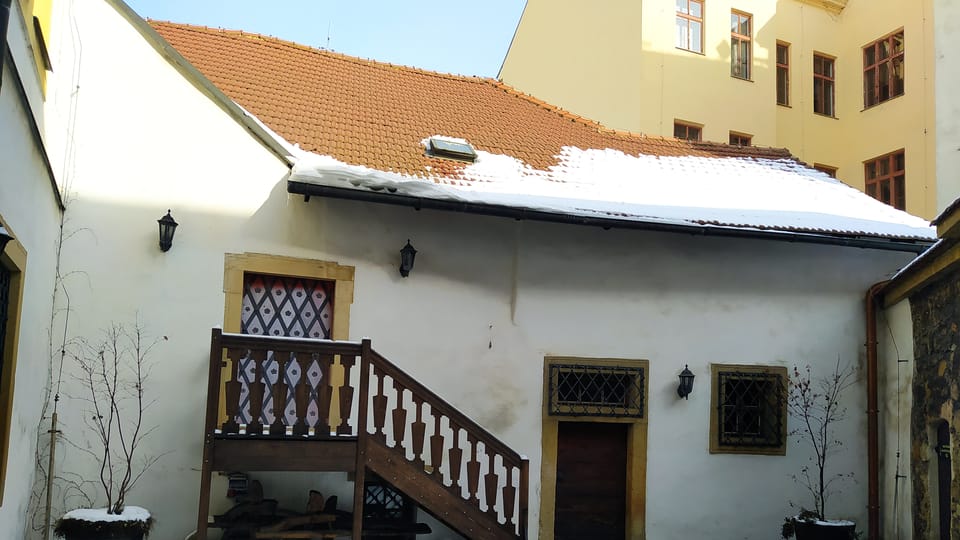 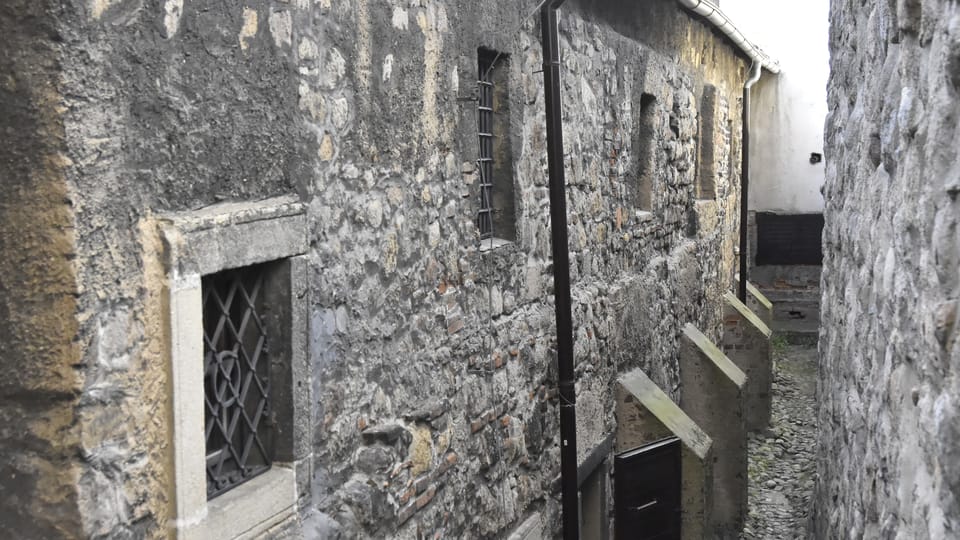 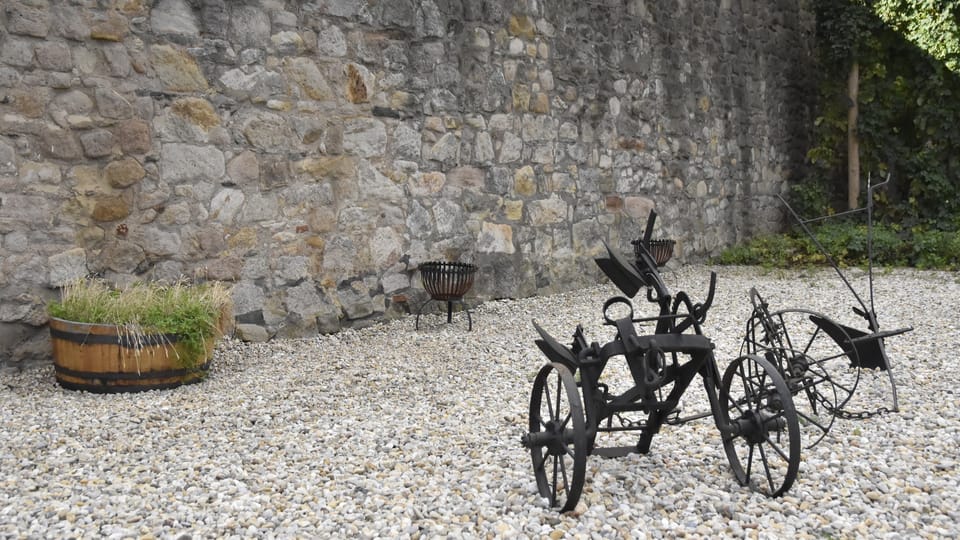 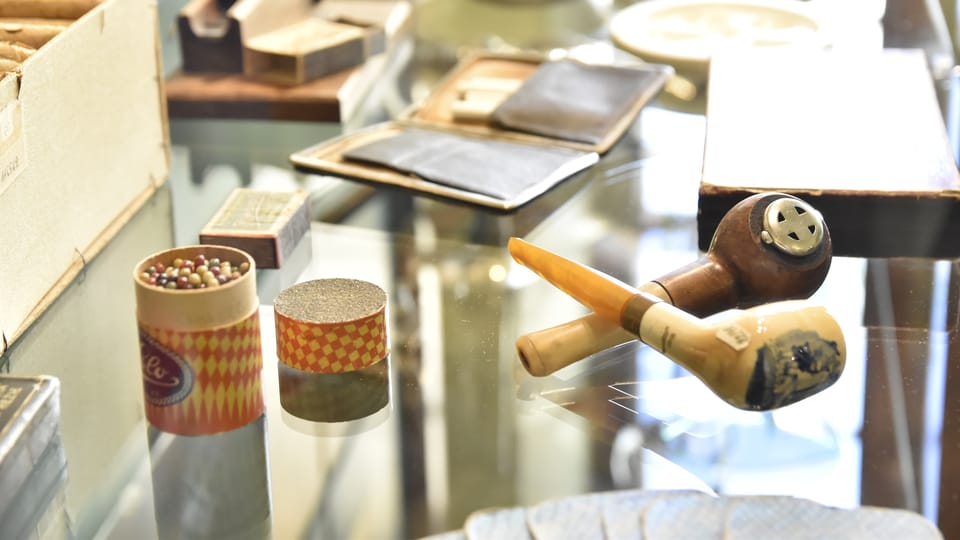 The Brewery Museum also contains the entryway into the Pilsen underground, a nearly 20 kilometres long labyrinth of passageways, chambers, and wells under the city, and you can explore parts of it on a guided tour. With a ticket to the tour, you also receive a voucher that can be exchanged for a small beer at select restaurants around town.

The museum of “liquid bread”, as beer is often referred to in Czechia, is an essential part of the Pilsen experience for beer lovers and teetotallers alike. If you’re still yearning for more after your visit, you can take a tour of the Pilsner Urquell brewery close by. There, a look at the contemporary industrial beer production process offers an interesting comparison to historical brewing techniques. In that regard, the Brewery Museum wonderfully shows how much Czechia and the world’s beer culture owe to the enterprising Pilsen maltsters and brewers of the old days.