Young Czech fulfils his dream of living in medieval fortress

Young Czech fulfils his dream of living in medieval fortress

Young entrepreneur Ondřej Slačálek bought a medieval fortress in Malešov, near Kutná Hora, and restored it to its former glory.

Malešov fortress, photo: Ondřej Tomšů
Malešov is a small town in Central Bohemia, located some seven kilometres southwest of Kutná Hora. At the edge of the town, on top of a rock above a reservoir of the river Vrchlice, stands a monumental medieval fortress. The building, dating to 14th century, had been for years falling into disrepair until a young entrepreneur Ondřej Slačálek bought it gradually rebuilt it to its former glory.

I spoke to the owner Ondřej Slačálek and she first asked him how he got the idea to live in a fortress?

“It is difficult to say how I got the idea. I knew that I wanted something like that and I knew I wanted to live in a medieval building and restore it, because it’s not only about living in such a building but also about the process of restoration and repair.

“So when I was 17 or 18, I already knew I was eventually going to be looking for something like that. And then, after I finished my university studies, when I was around 24 or 25, I actually actively started looking for a building like this. And after a couple of years of search, I bought this, which is 15 years ago now."

How did you choose this particular place? Do you actually come from this region?

“I knew this place, because my mom actually comes from Kutná Hora, which is just five kilometres away from here, and my grandparents come from villages that are within about a kilometre or two kilometres’ range. So I knew about the building, but I didn’t want to jump after the first building I knew.

Ondřej Slačálek, photo: Ondřej Tomšů
“I wanted to make sure that there wasn’t something more interesting and more fitting my ideal of a castle. So I travelled around the country for almost a year and visited many locations and building.

“I almost bought another, very interesting site, but for various reasons I actually came back to this. And although the building is kind of simple, more fortress-like, that was something I wanted, so I bought this place in the end.”

What was the state of the building when you first saw it?

“I would say it was before the truly bad shape. I was lucky that the village, within their abilities and interests, actually tried to keep the roof in a good shape.

“Although it wasn’t completely falling apart there was already some moisture getting inside, so some of the wooden structures within were on the verge of falling apart.

“So I came in the right moment and within about a year I completely rebuilt the roof, which gave me the time to do the remaining restoration. And that took another 15 years.

“Otherwise the building was basically uninhabitable, because it served as grain storage for more than 300 years. There was just rudimentary electricity, but beyond that, there was nothing. No running water, no sewage connection, no interior equipment or anything like that.”

So how did you go about the reconstruction? Did you have any experience with renovating buildings?

An annual event called Dobývání Malešova or The Siege of Malešov takes place at the fortress in September. Its main highlight is a re-enactment of the 1424 Battle of Malešov, one of the bloodiest battles of the Hussite wars, in which Jan Žižka defeated the resisting Prague Hussites.

“Not at all. It was clear that I was coming into it very unexperienced. And I only gained the experience during those 15 years of the restoration from learning the basic carpentry and masonry and all the different crafts you can think of.

“Together with my friends, we have done a lot of the work here ourselves but a big part was done also by companies, be it water and sewage system, which is very specific type of job that I really didn’t long to learn.

“And then later, when it came to more complex medieval reconstructions, such as the castle wall, that was also done by people who were more experienced than we were. We are basically amateurs, even after those 15 years.”

As you said the reconstruction took a long time and it was quite a lot of work. Were there moments when you actually thought you would give up?

“No, never. The good thing about the whole project was that not for a second I had a feeling of: Oh my God, I made a mistake, I shouldn’t have done this. What am I doing? Why don’t I just sell it?

“In fact it was a perpetual cycle of excitement, of planning what is going to happen in the following year, what I was going to do and the satisfaction when it would happen.

“The only frustration was the constant worry about finances. Although I always worked in corporations, I basically spent all the money that I made on the restoration and I have to say there were frequently moments when I was getting very worried that the financial side wouldn’t work out. But that was the only doubt that I had.”

Photo: Ondřej Tomšů
And when you were reconstructing the building, did you already have an idea of how you were going to use it?

“I always had three main goals, which I kept during the whole time. The first goal was to restore it for people who are interested in history, not only in learning about it, but also living in it, because I used to be like that when I started, I used to do medieval fencing and all that.

“There is still plenty of people who do that. So this is a place where they come and they pay some fee to be here and they experience the medieval times here.

“The second was for commercial use and that was driven by the financial question I had at the beginning, whether I would I be able to finance this. Fortunately the more I get into this and the closer I get to the end I don’t need the income anymore for the restoration and I am in fact also less and less, except weddings. Weddings tend to be kind of nice.

“And the third reason was to live here. I spent here so much time working, because I wanted to live here. That goal was fulfilled almost eight years ago, when I restored an apartment. I still work in Prague, so I partially live in the city but I live here more and more, actually.

You successfully reconstructed the fortress and then you launched another project, reviving an ancient brewery. How did you get this idea?

“That was an idea I got on a trip somewhere when I saw a medieval castle ruin which was obviously used as a brewery. There was this old writing on the wall which said ‘brewery’ and I thought: that’s interesting.

The Malešov Fortress was founded by the Lords of Leština at the start of the 14th century and later rebuilt by the noble family of Ruthards from Kutná Hora. After the Thirty Years’ War, it was acquired by Imperial General and Count Jan Špork. In 1730, the tower of the fortress was converted into a granary and had been used solely for agricultural purposes.

“I knew there used to be a brewery in Malešov since the 16th century until 1942 and it closed down during the war. And I was also thinking about living here eventually, not just travelling between here and Prague, so I needed to find a business model that would actually sustain me.

“And I was thinking that if I build a business, it should be something I really like. So I put together a team of guys who are my partners and co-owners and eventually I got together another big group of investors who actually invested into the brewery.

“So the brewery has been open since March of this year and it seems it’s going well. The only bad thing is that I am the only guy that doesn’t get any salary from it yet, so I am hoping that the business will grow eventually so I can actually fulfil that initial goal of getting paid and being able to live out of that." 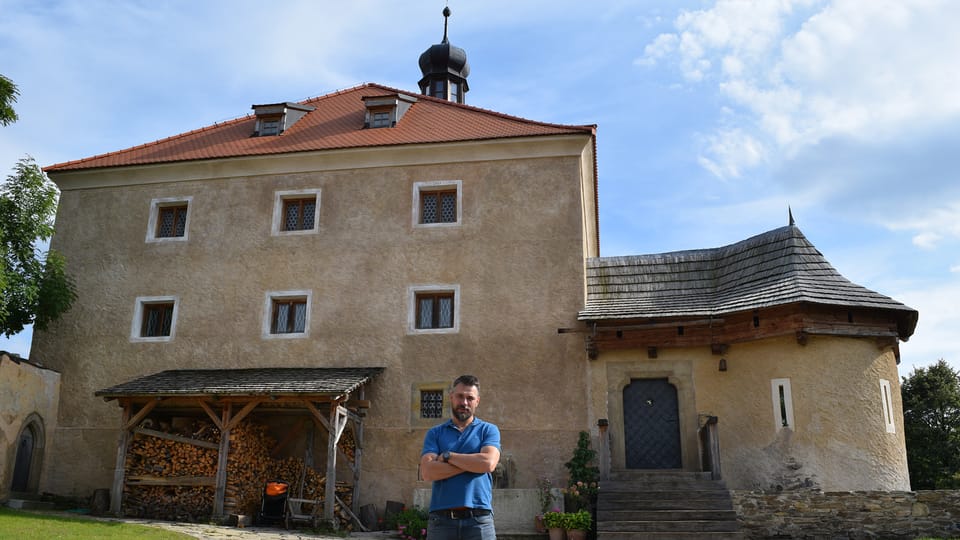 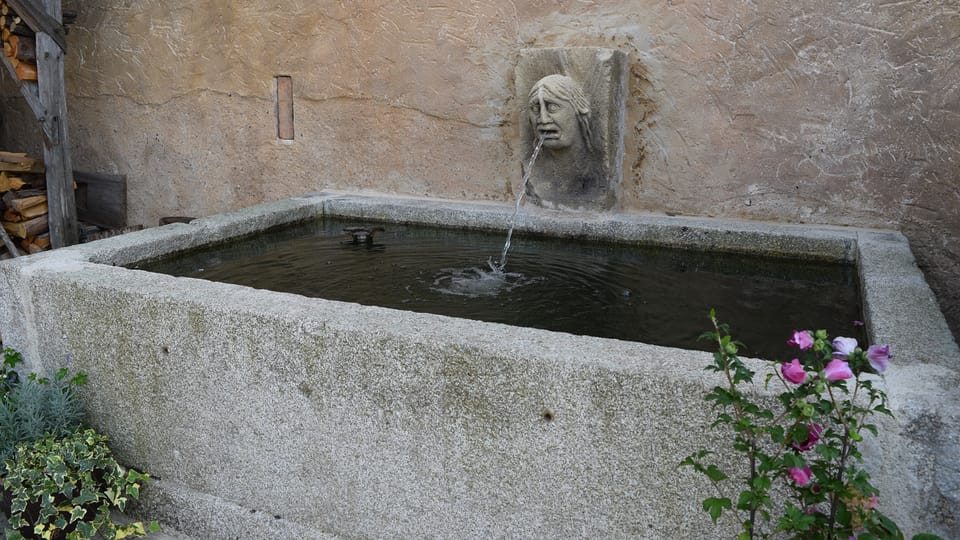 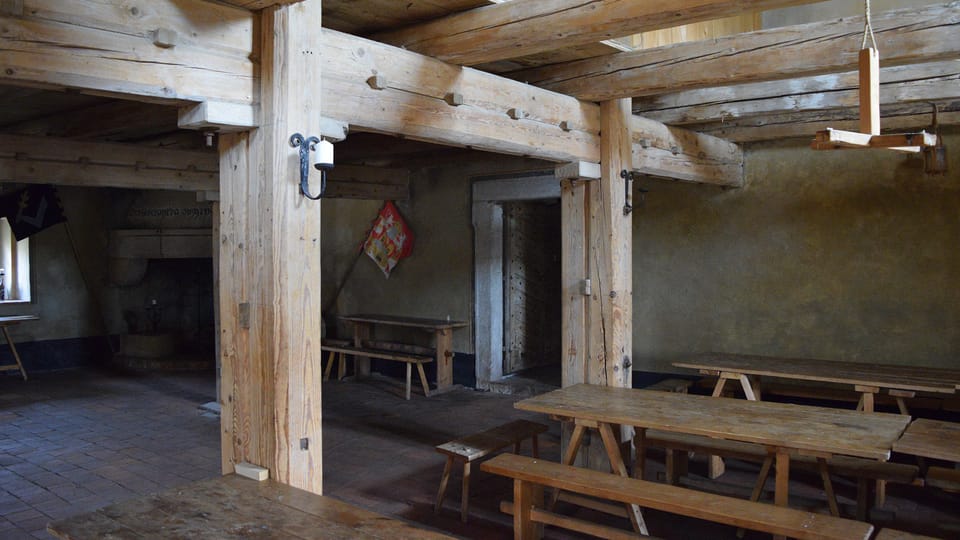 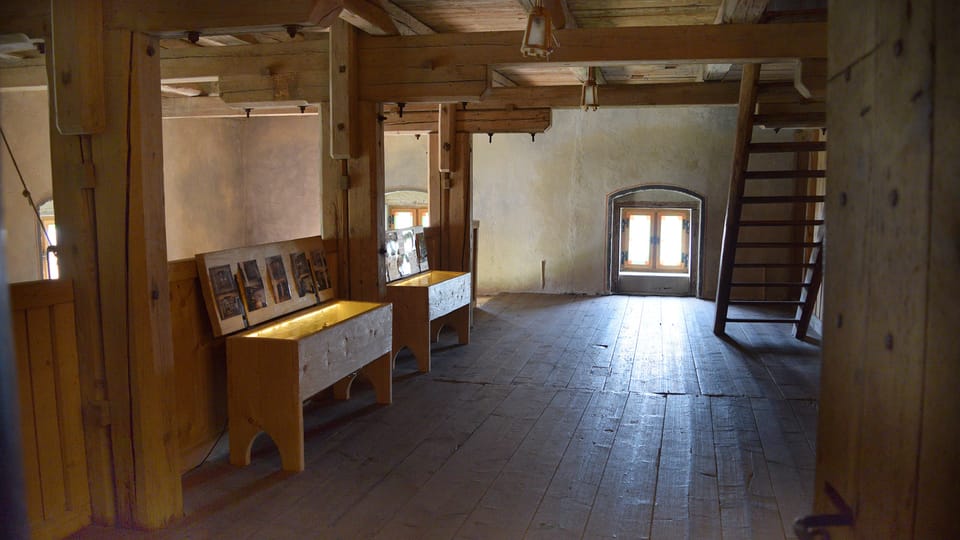 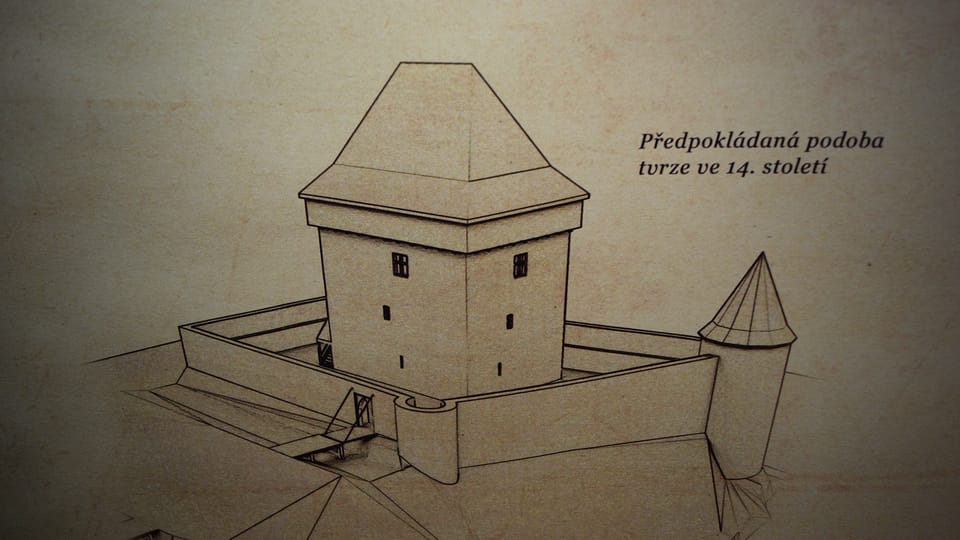 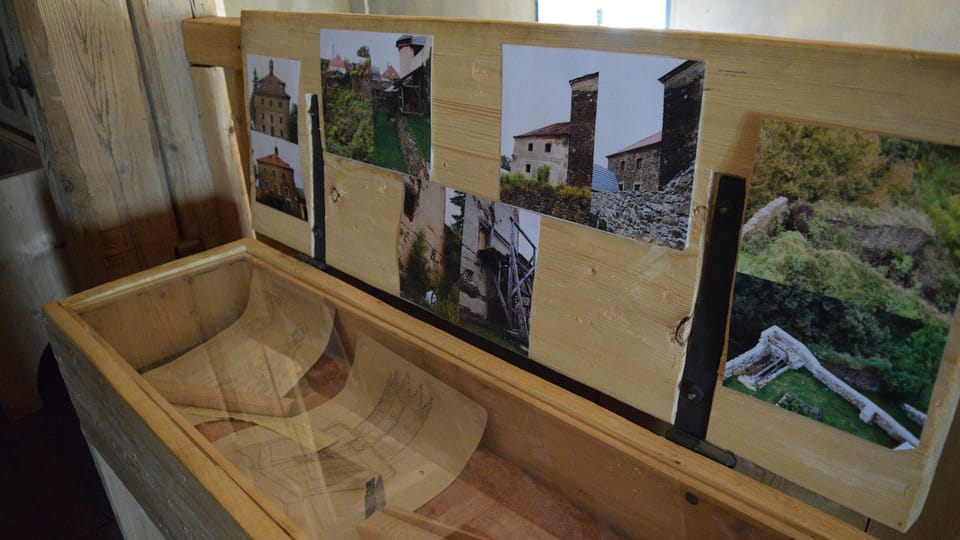 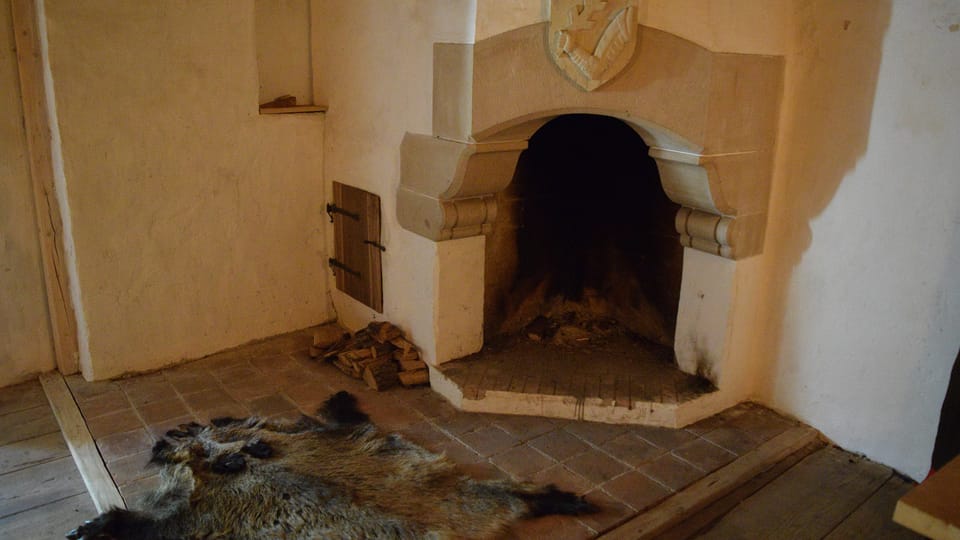