It took thirty years for the Czech authorities to buy out a pig farm that was built on the site of a WWII concentration camp for Romani and Sinti people at Lety in South Bohemia. The sale was finally sealed last year and demolition work on the pig farm is due to begin in the coming months. Plans are also afoot to transform the area into a dignified memorial for the more than 300 men, women and children who died there. The winner of an architectural competition for a memorial on the site was announced this week, as Vincent Farnsworth reports.

The Museum of Romani Culture in Brno has announced the winners of the design competition for the memorial, and first prize has gone to a team of Czech architects comprised of Lucie Vogelová and Jan Sulzer from studio Terra Florida along with Jan Světlík, Vojtěch Šedý and Filip Šefl from Atelier Světlík. Roman Černohous and Petr Karlík also contributed to the design.

The Holocaust memorial will include an exhibition space and is intended to honor the memory of the Romani and Sinti victims of the Holocaust as well as to educate the public and encourage discussion of the past and present social situation involving human rights and discrimination against minorities.

"There was a lot of expectations for the cooperation between the jury, our academics, architects, historians and also the survivors. I would say the process was very smooth and all of them expressed a lot of positive feelings about the whole process because the winning design had general support throughout the whole jury."

The winning project was chosen for its sensitive approach to the both the subject of the Holocaust and to the surrounding landscape of the Lety site. An important consideration was for the design to reflect the culture of Bohemian Roma and Sinti.

During the presentation ceremony on June 9th, these second place winners surprised attendees by presenting a gift to jury member Čeněk Růžička, who has for years been an activist involved in the Lety concentration camp issue and is the son of survivors of the concentration camp. The gift was a historical artifact from the camp, a long metal tool that was used by former prisoners to clear rocks. Sigmund Heráková said it was a very special moment.

"It was a very beautiful moment during the presentation today because the authors of the second design gave a present to Mr. Ruzicka, who is the person who was in the jury for the survivors. And they gave him an object which was found during their research in the locality of Lety. They found a huge iron stick, almost 2 meters long, which was a tool used by the prisoners in the camp, in the place where they worked, to clear the rocks. So they came with a surprise...and it was a very strong moment and I will say there is a strong respect and feeling between the teams that were in the second round of the competition which really makes us very happy."

The Lety concentration camp site has had a long and contentious history since the end of WW2. During the Communist era a large industrial pig farm was placed on the site, and after the Velvet Revolution in 1989 activists and historians started working to commemorate the site and have the pig farm removed. The facility was finally closed down in 2018 and the factory buildings are scheduled to be demolished later this year to make way for the memorial.

"The next step is definitely to, let's say it, to get rid of the objects which are there now, which were for so many years a frustration for the survivors, activists and so many people,” Sigmund Heráková said. “So the next step is the demolition and after that will come a negotiation between the Museum of Romany Culture and the architects of winning design and we will create a contract and according to that contract we are going to cooperate and build the memorial itself."

The opening of the new memorial is planned for 2023 and will cost an estimated at 31.5 million CZK or 1.18 million Euros for the first phase of construction. Funding is coming from multiple sources via the European Economic Area and Norway Grants.

Third place in the design competition went to the Andrea Govi Architetto studio in Italy. 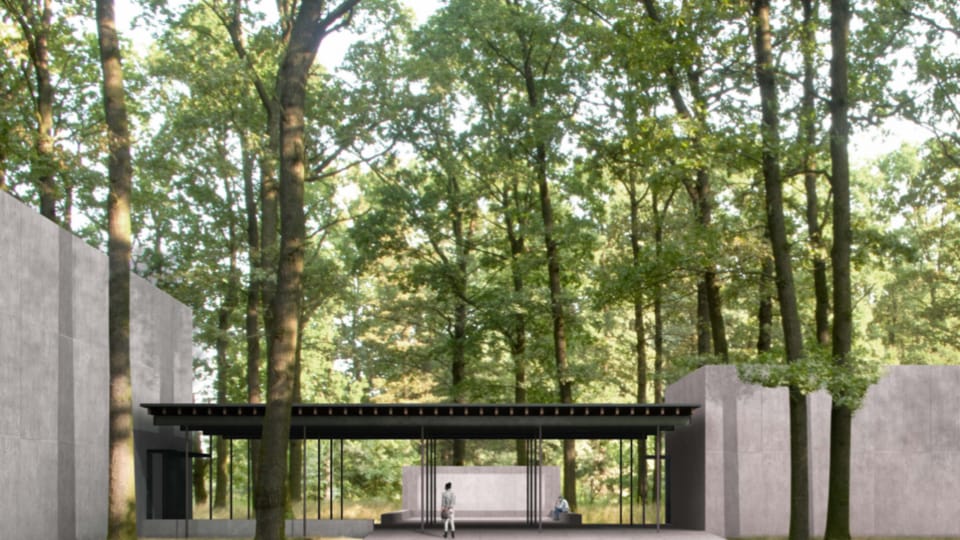 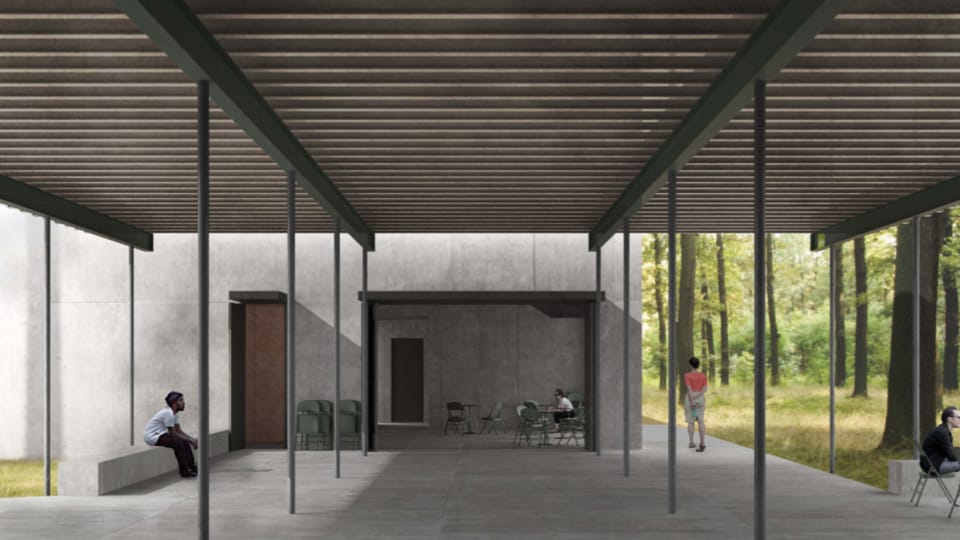 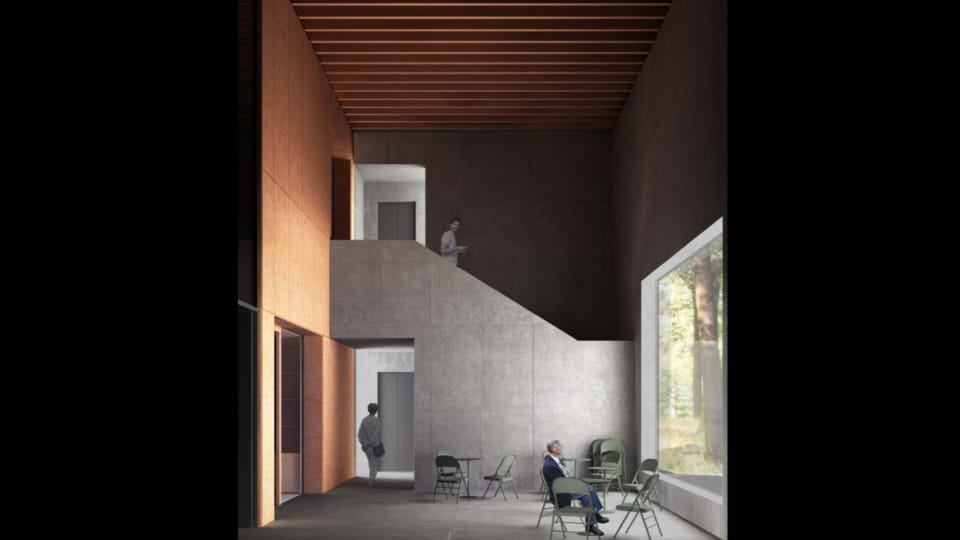 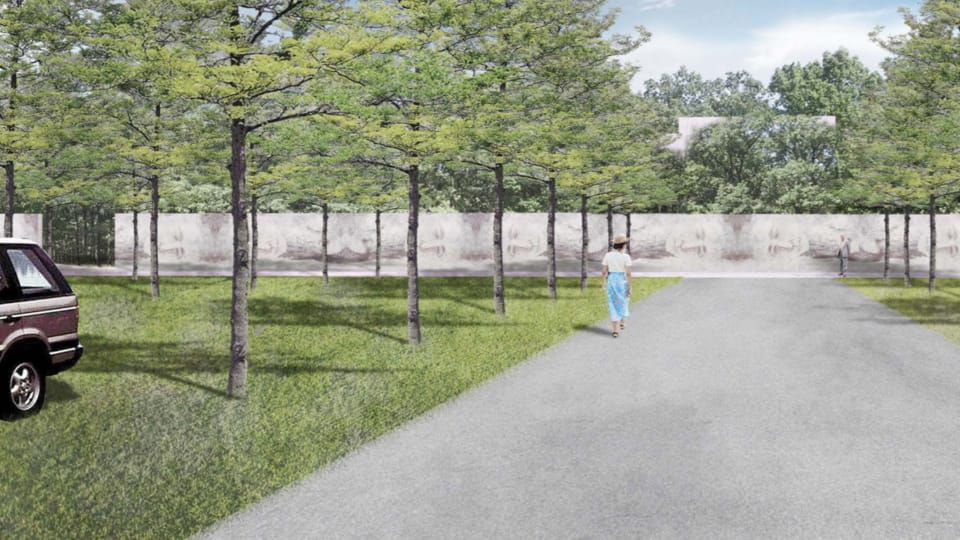