Who are the candidates for Czech president?

Who are the candidates for Czech president?

Nine people are in the running to succeed Miloš Zeman as Czech president in elections in January, after fulfilling the necessary criteria. Three, Petr Pavel, Danuše Nerudová and Karel Diviš, collected 50,000 signatures, while the remainder secured the backing of legislators. But, now the field has officially been declared, who are the candidates?

Mr. Babiš (68) became a billionaire as head of the Agrofert conglomerate and entered politics with the ANO party in 2011. Often dubbed a populist, he has served as minister of finance and later prime minister. The Slovak-born oligarch, a member of the Communist Party pre-1989, denies allegations he was a secret police agent.

Mr. Bašta (74) is the candidate of the anti-migrant, anti-EU Freedom and Direct Democracy party. A one-time anti-communist dissident, he was jailed for over two years and signed the Charter 77 human rights document. He was a Social Democrat cabinet member under PM Miloš Zeman in the 1990s and served as ambassador to Russia and Ukraine.

Mr. Diviš (46) is a former TV sports reporter who went on to major success in IT, setting up a popular regional flight tickets website. An unaffiliated candidate, he is pro-European Union and says he would encourage a debate on euro adoption if elected. He also supports more decentralization from Prague.

Mr. Fischer (57), who was an advisor to President Václav Havel, is a member of the Senate. A former ambassador to France and head of the STEM polling agency, he came third in the first round of presidential elections in 2018 on 10 percent. He is a social conservative and has drawn criticism for comments he made about homosexuals.

Mr. Hilšer (46) also stood for president in 2018, coming fifth in the first round with 9 percent of the vote. A trained doctor who focused on cancer treatment, he first came to attention as a civic activist supporting Ukraine after Russia invaded Crimea. More recently the senator has called for a no-fly zone in Ukraine.

Mrs. Nerudová (43) is a former head of Brno’s Mendel University. An economist, she helmed a national committee on fair pensions and served as an informal advisor to the government during the Covid crisis. A centrist with little political experience, she has pledged to reach out to those on society’s margins.

Mr. Pavel (61) is an ex-chief of staff of the Czech Army and headed NATO’s Military Committee for three years. The slogan of his campaign – which emphasises his general’s rank – promises to return “order and calm” to Czechia. He says he regrets joining the Communist Party before the revolution and has denied allegations he worked in the pre-1989 military counter-intelligence.

Mr. Středula (55) has headed the Czech Confederation of Trade Unions for nine years. The left-winger, who highlights his non-Communist past, has denied suggestions that he used his position to aid his presidential campaign. President Zeman has said he would support the unions chief and Andrej Babiš to succeed him.

Mr. Zima (56), a doctor specialised in biochemistry, is a former Charles University rector. A member of the Communist Party pre-1989, he was critical of government measures during the Covid crisis. In 2019 he shut down a Czech-Chinese organisation he founded at Charles University after reports it had received funding from Prague’s Chinese Embassy. 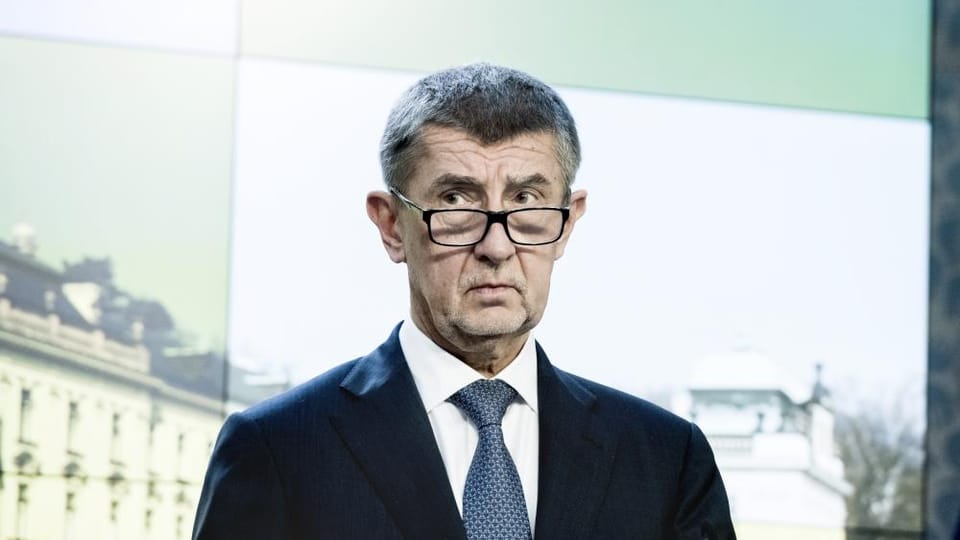 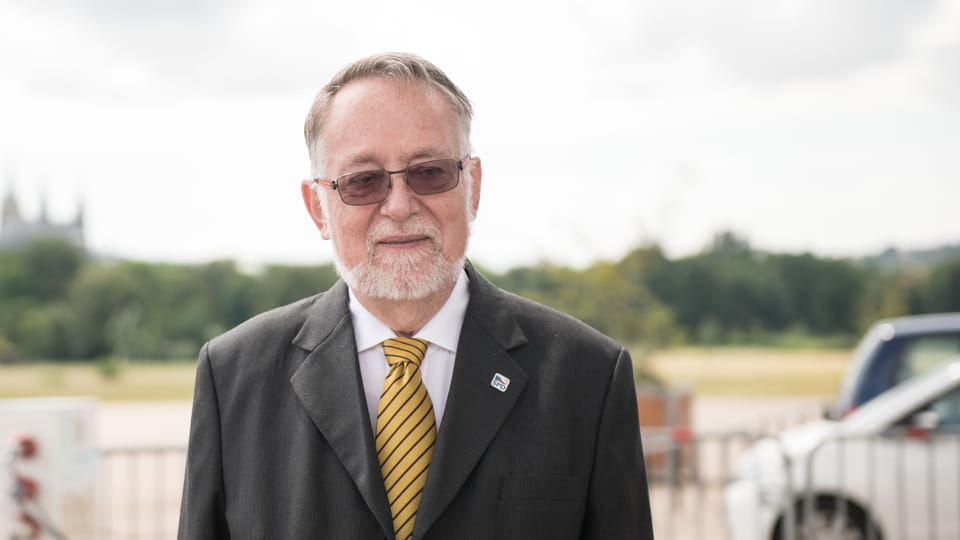 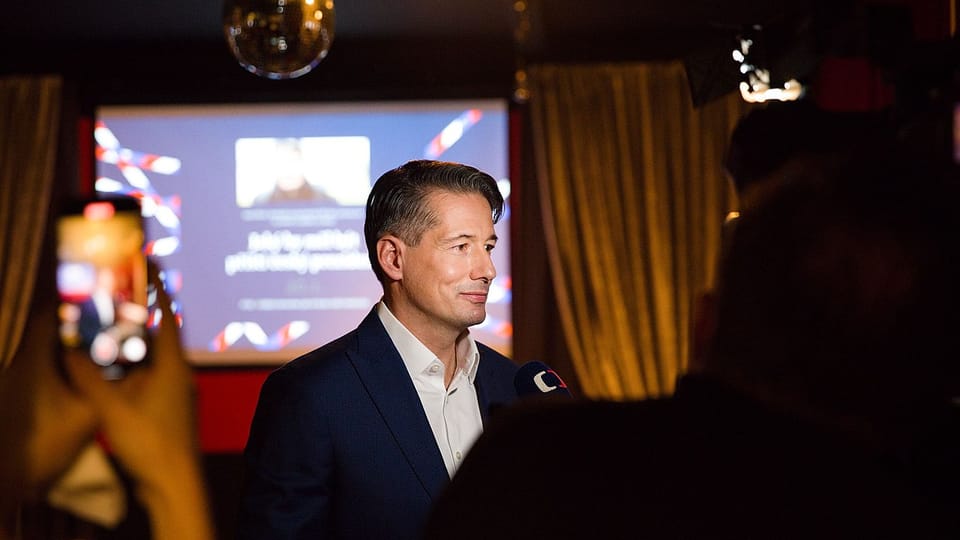 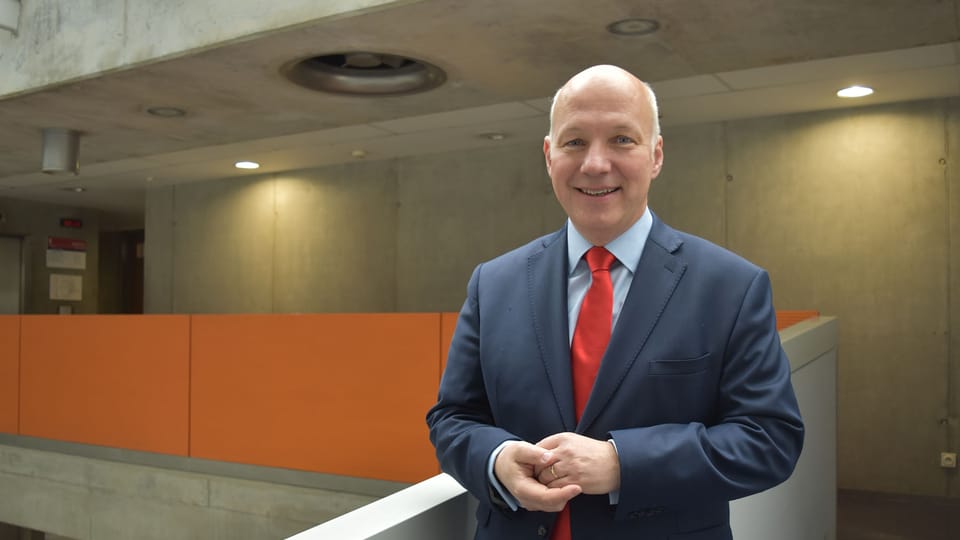 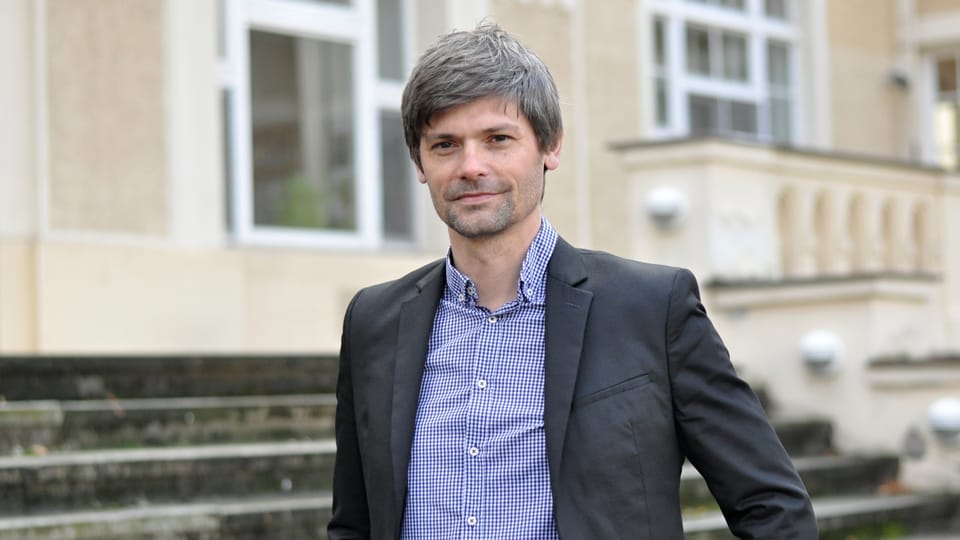 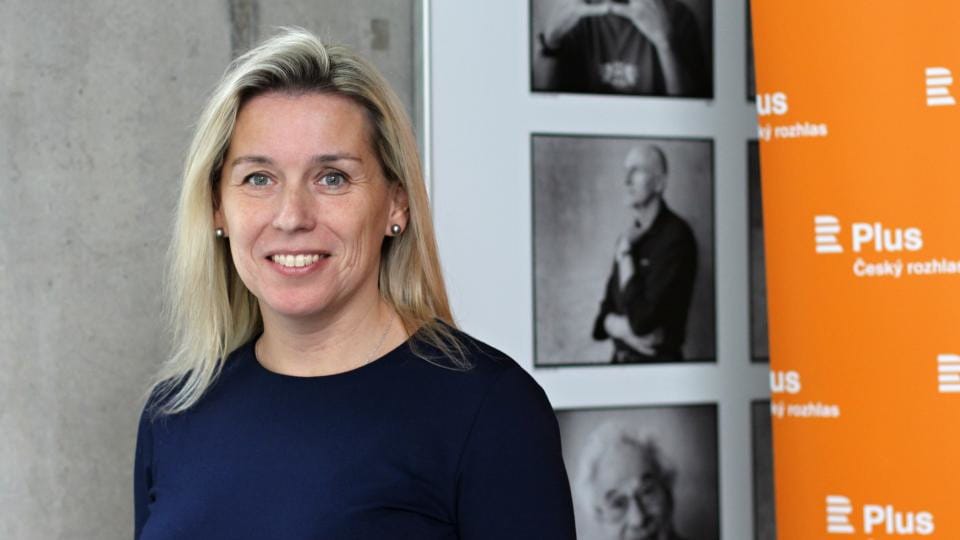 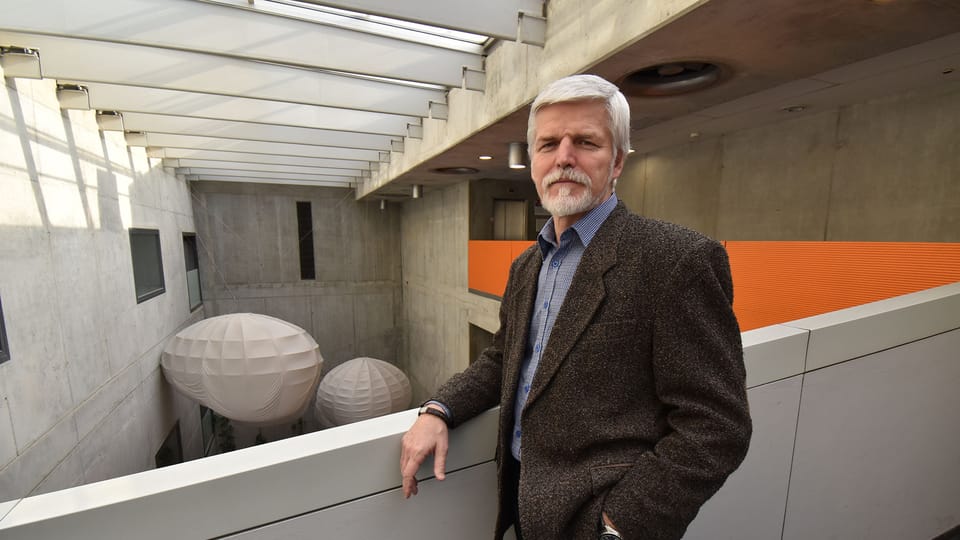