Veteran wooden Ostrava tram being spruced up for its centenary

Veteran wooden Ostrava tram being spruced up for its centenary

Although many people today crave the latest technology, there is a persistent, strong fascination with “veterans” – old-timey cars, trams and busses which appear on the streets are instantly surrounded by admirers, and the owners of these historic jewels bring them out on special occasions. Ostrava City Transport is now preparing to celebrate the centenary of the oldest trams in its collection – the famed No. 25 tram, a wooden model that hit the rails in 1919, cruising the city at 15 kilometres an hour.

At the close of the 19th century, Ostrava was a busy industrial town with a growing number of inhabitants and factories. This required reliable city transport to cater to public needs. The first steam-powered tram took to the streets of Ostrava in August 1894. The journey from one end of town to the other took 42 minutes, and the tram travelled at a speed of 15 kilometres per hour.

At the beginning of the 20th century, the industrial town made a huge leap in technology, getting its first electric trams. The oldest veteran surviving from those times is the famed “no. 25” a wooden tram that is the pride of Ostrava Transport’s historic collection of vehicles. It hit the rails in 1919 and served until 1972 when it was finally allowed to retire.

Photo: Petr Dušek / Czech Radio
The Friends of Ostrava Public Transport – a group of enthusiasts who are crazy about tram and bus veterans have been working on it for years so that it can be presented to the public in all its former glory.

Robert Janku, one of the group’s members, gave Czech Radio’s Ostrava reporter Petr Dušek a short ride in it.

“There are no electronics in the driver’s cabin, no electrical circuits. Everything is hand-operated. Here you have a hand break and a handle that determined the speed. There are handles for the blinkers and lights and, also, a bucket of sand. That’s all there was in this old tram.”

The No. 25 tram was simple but reliable, which is amply documented by its long life-span. Its wood-panelled interior was comfortable – more so for some than others. Jiří Boháček from the depository of Ostrava Transport explains that the tram had a VIP section of sorts, something like today’s business and economy class.

“There was a sash door in the middle of the tram dividing it into two sections. That was so that the clerks from the ironworks or mines did not have to rub shoulders with the manual workers.”

The Friends of Ostrava Public Transport devote much of their free time to repairing and polishing the 25 tram to its former glory. Robert Janku says he doesn’t even know just how much of his time – and money – he has spent on this hobby.

“If we stopped to count all the repairs we have done, it would be in the millions of crowns. Now the No. 25 tram is almost ready to be shown to the world, but there are some small details we still need to take care of.”

The No. 25 tram is the most precious piece in Ostrava City Transport’s collection. Altogether it has 35 veterans and is considering building a museum for them sometime in the future. 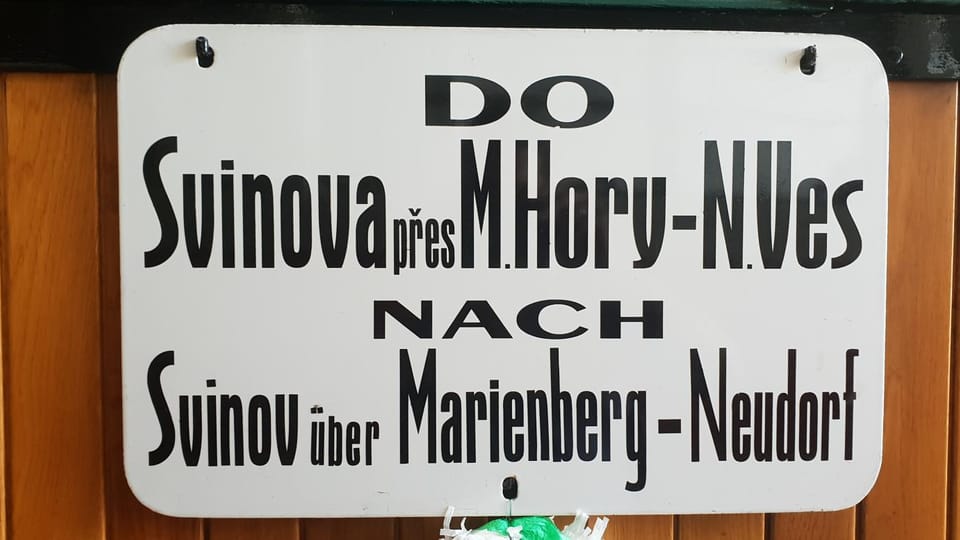 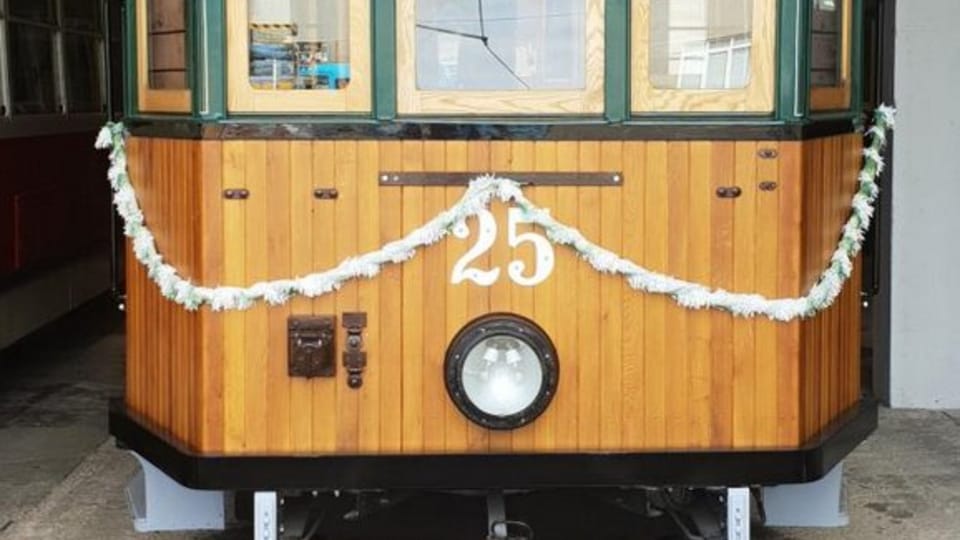 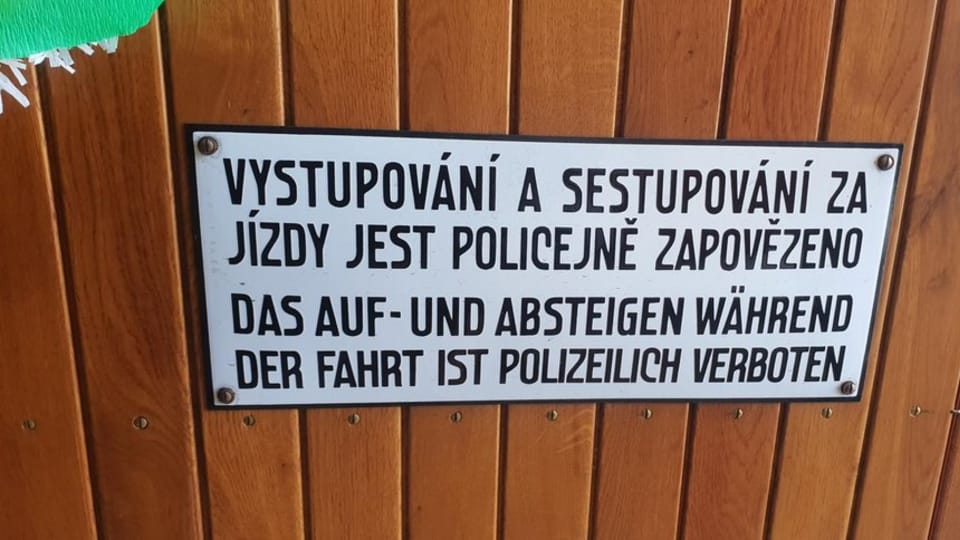 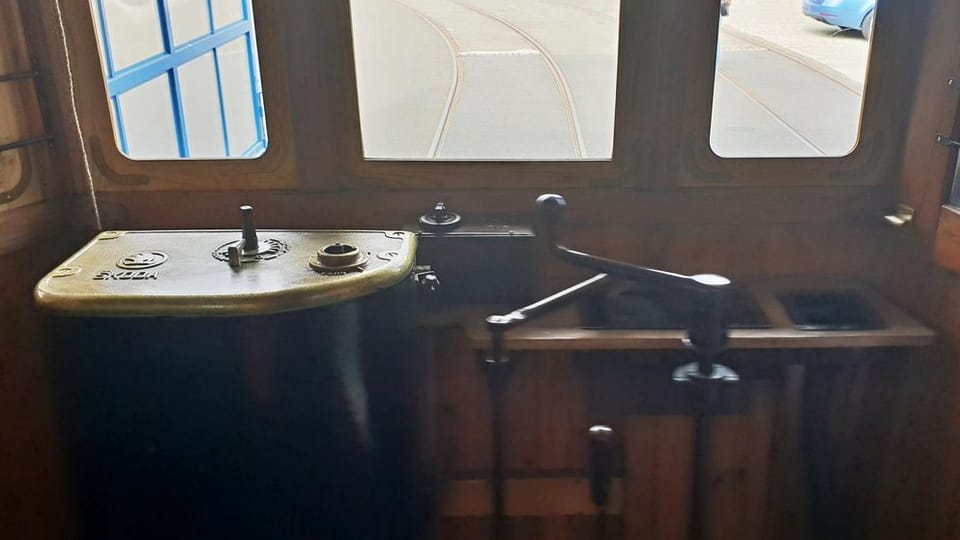