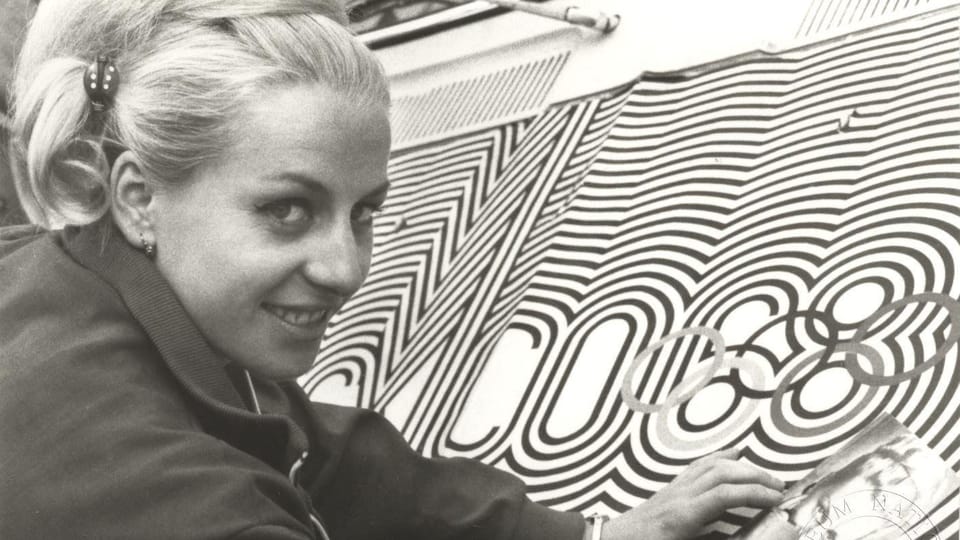 Gymnast, trainer and sports emissary, who is still the most successful gymnast of all time. She won three gold medals at the 1964 Summer Olympics in Tokyo. Four years later, at the Olympics in Mexico City, she added four more gold and two silver medals. At the awards ceremony she voiced her condemnation of the Soviet occupation of Czechoslovakia. After the Velvet Revolution in 1989, she became an advisor to President Václav Havel.

The illustrated project Czech Heroines was inspired by the centenary of voting rights for Czech women and the 200th anniversary of the birth of the prominent Czech writer Božena Němcová. It is a joint project by the Czech Centres, the Faculty of Design and Art at the University of West Bohemia and Radio Prague International.