Vast renovations come to a close at Schwarzenberg Palace

Vast renovations come to a close at Schwarzenberg Palace

The National Gallery has just announced that 260 million crown renovation work, started at Prague's Schwarzenberg Palace in 2002, has come to an end. The palace, which stands on Hradcany square opposite Prague Castle, is one of the most beautiful Renaissance structures in the city.

Schwarzenberg Palace
It was built in 1545-1567 by Agostino de Galli for Jan Lobkowicz the younger. In the late 16th century, the Lobkowicz family lost the palace in confiscation; its new owners were the Rozmberks, Svamberks, Eggenberks and eventually the Schwarzenbergs. In the early 18th century, Baroque adjustments were made. The next adjustments - this time Classicist ones - were carried out in the late 18th and in the first half of the 19th centuries. The sgraffiti were restored from 1871-1893 and in the 1950s.
Schwarzenberg Palace
Exhibition activities in the building began in 1910 when the Technical Museum used its premises for its collections. In the second half of the 20th century, they were replaced by exhibitions from the Military Museum. The National Gallery acquired the premises from the Defence Ministry in 2002. The reconstruction work was carried out following the design concept of architect Tomas Santavy:

"The palace never had a central heating system. In fact, it was without any technical infrastructure and had a single current circuit. There were only three sanitary facilities in the entire palace and these were in a very bad state. The soldiers welded together a large metal column which they put in the middle of a room to get to the mezzanine level where they stored munitions. The situation was truly bad. But I have to say that the military - in the 1950s, 60s, or 70s - never made any extensive renovation work that would harm the historic appearance of this palace. So, when we got the palace, we decided to respect its historic appearance and preserve the palace's original appearance as much as possible to."

The renovation produced 4,009 square metres of exhibition premises as opposed to the originally planned 2,572 square metres. The attic spaces were designed for use and the Renaissance ceiling renovated. A modern archival facility, including a research room, was built in the palace's administration wing. Renaissance paintings which had been discovered in the interiors during reconstruction were also restored.

"One of the unique architectural gems of the palace - one that you would not find after any reconstruction in Prague - is the presentation of a Baroque roof. We replaced the damaged parts using historic technology. After meeting with national heritage officials we found a way to preserve the thermal insulation. The roof is now a unique piece of work and features as part of an exhibition by the Museum of Decorative Arts in Prague."

Mr Santavy's main goal was to uphold the historical value of the Schwarzenberg Palace but at the same time include modern technology. Modifications were also necessary to enhance fire prevention and meet EU standards.

"The Schwarzenberg Palace is the only building in Prague that has a built-in shaft. In the corner of the building, the large shaft was built in a cascading manner reaching all the way to Nerudova street. All the domestic waste was poured out through this shaft and it then ran down the street and into the Vltava River. There was quite a bit of construction work done in that corner but it never disturbed the original form of the shaft. So, we made use of that and put an elevator for people with disabilities in there. There is also a sanitary facility."

A new exhibition covering three floors on the newly renovated premises will offer some 160 sculptures and 280 examples of late Renaissance and Baroque art made between the late 16th and late 18th centuries in the kingdom of Bohemia. The main exhibition on the first and second floors will show some of the best artefacts of Bohemia, most of which may be familiar to those who have recently visited the National Gallery's exhibition of Czech art in St George's Convent. It's curator, Vit Vlnas:

"The exhibition that we're preparing for the Schwarzenberg Palace will be a little differently structured than past exhibitions have been. Emphasis will not only be placed on the masters of art but also on individual genres of art. It will also be more colourful and entertaining. The interior layout of the Schwarzenberg Palace and position of individual rooms led us to present 17th- and 18th-century Baroque sculptures and paintings separately. Sculptures will be installed on the ground floor."

Near the entrance to the building, visitors will be greeted by well-known early eighteenth century stone statues of M. B. Braun retrieved from the attic of the Clam-Gallas Palace in Prague. The statues portray two Angels from the hermitage near Lysa nad Labem. Another part of the exhibition of sculptures will be located in three adjacent rooms and designed chronologically according to style periods of early, high and late Baroque.

"The exhibition will begin with late Renaissance and its examples of the work of artists active in the Prague court of Emperor Rudolf II, and will end with a Baroque cycle dated from the late 18th century. Separate representative rooms are reserved for the key personalities of Bohemian Baroque painting - Karel Skreta and Petr Brandl. The new presentation will be based on all major names of the local art in the 17th and 18th centuries highlighting the key figures in painting and sculpture. The painters represented will include Vaclav Vavrinec Reiner, Anton Kern, and Norbert Grund."

The exhibition will not open its doors to the public until March next year. For the next few months, the building will undergo a trial period in which all new technology will be tested and the climate adjusted to fit the National Gallery's new permanent exhibition of Baroque art. But those of you who will be in Prague on July 12 will have a chance to sneak a peek at the new palace anytime from 1pm to 7pm. 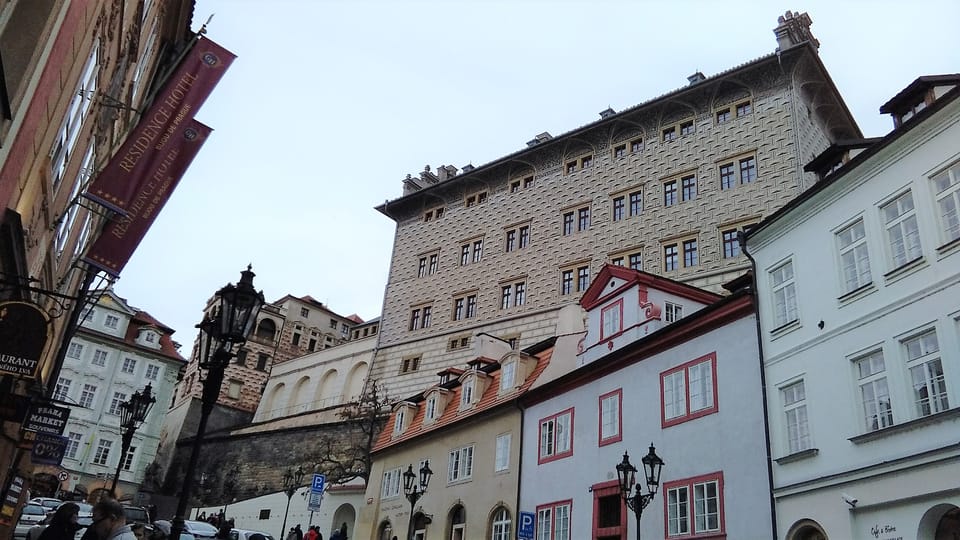 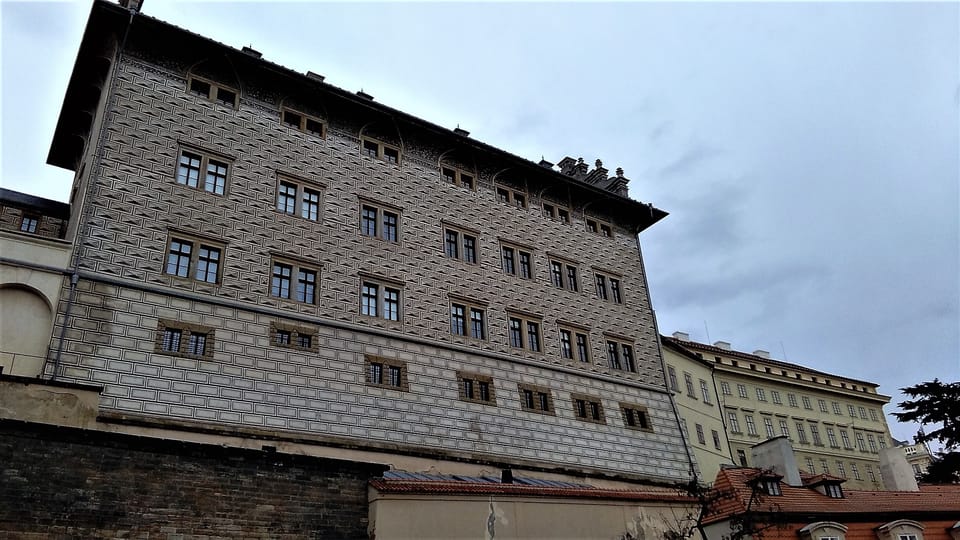 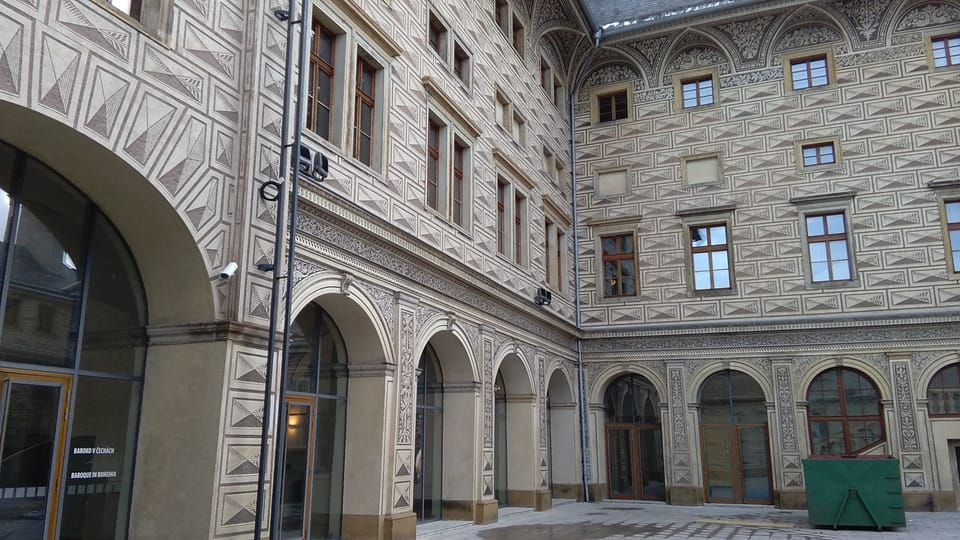