U.S. News & World Report has just rated Prague as their Best Christmas Vacation, beating out nearby Vienna, which came in second, and Santa Fe, New Mexico, which was ranked third. Described as a “winter wonderland you’ve got to see to believe”, the publication also praised the Czech capital’s increasingly famous seasonal markets. I asked Barbora Hrubá of Prague City Tourism, the body which promotes the capital city, to present her pitch for why Prague is being lauded as a Christmas destination:

Old Town Square, photo: Marta Guzmán
“During Christmastime and winter Prague is truly a magical place. If you go around the Old Town and also New Town, along the snow-covered cobble-stone streets, you will see beautiful medieval and baroque architecture. And there are many Christmas markets, for example the Christmas market in the Old Town Square is repeatedly appearing in lists of the best Christmas markets in the world. It is not surprising – you can taste mulled wines, homemade gingerbread cookies, and so on.”

Can you tell me a little bit about the history of the Christmas markets, particularly the one in Old Town Square? How long have they been around, and are they something that is growing year after year given their success?

Tell me also your take on the overall Prague tourist experience. Because the city is being rated well not just for its Christmas markets, but also as an overall affordable holiday destination, according to a number of publications.

“Prague is very affordable, and is great value. And its long history makes it very unique – the Old Town Square, with its astronomical clock, and with Prague Castle and Charles Bridge. But you can also go outside of the historical city centre, for example to the Holešovice district, which has become very popular lately for younger travellers.”

And now I will ask you a slightly more difficult question, because your job is to promote Prague, and you’ve been doing that: where do you think Prague can improve? What can it do better in terms of offering tourists a great experience?

“We are definitely struggling with problems related to money exchange offices and also taxi drivers (overcharging people), and efforts are being made to deal with this. But there is definitely much that can still be improved in Prague. For example, improving life for the locals. Because if the locals like it, then the tourists seem more comfortable. Lately the city centre has been becoming a kind of Disneyland for tourists, and we are really, really trying to avoid that.” 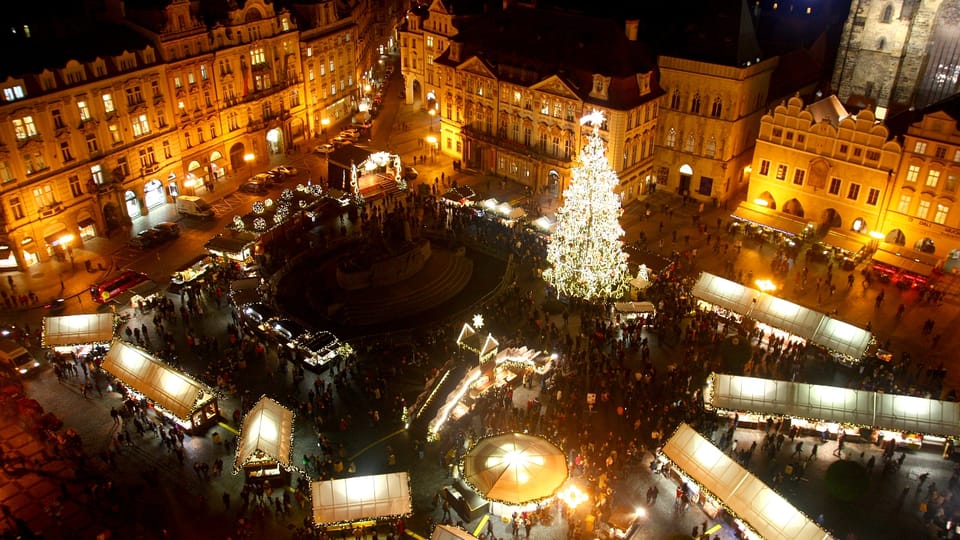 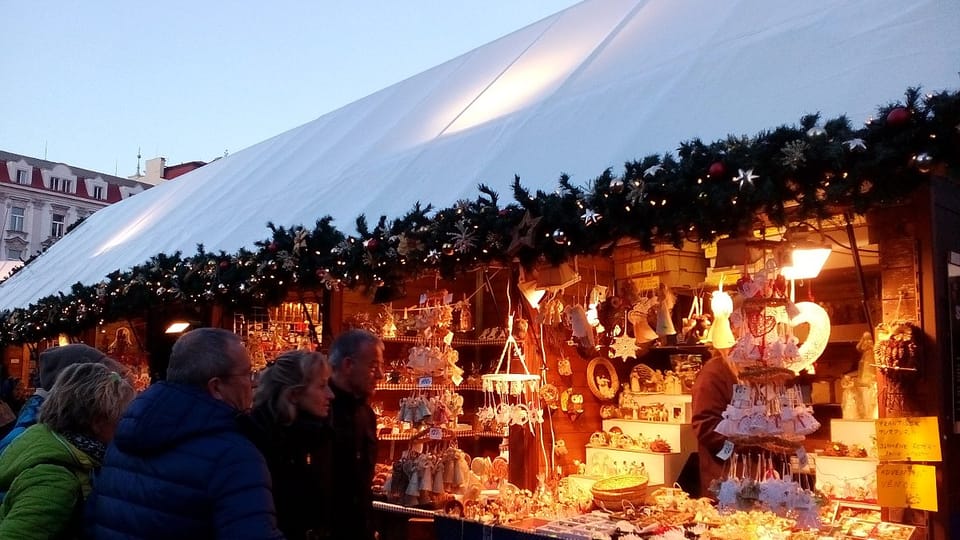 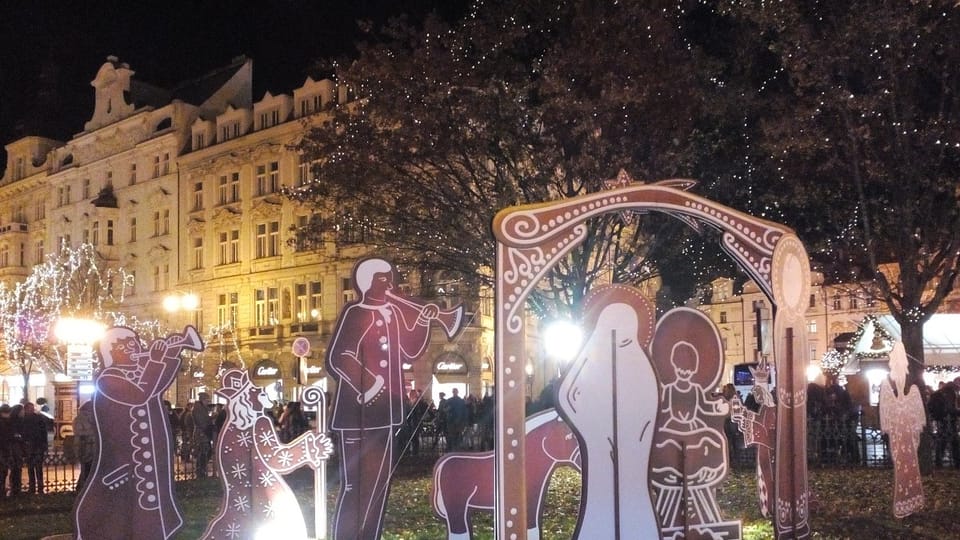 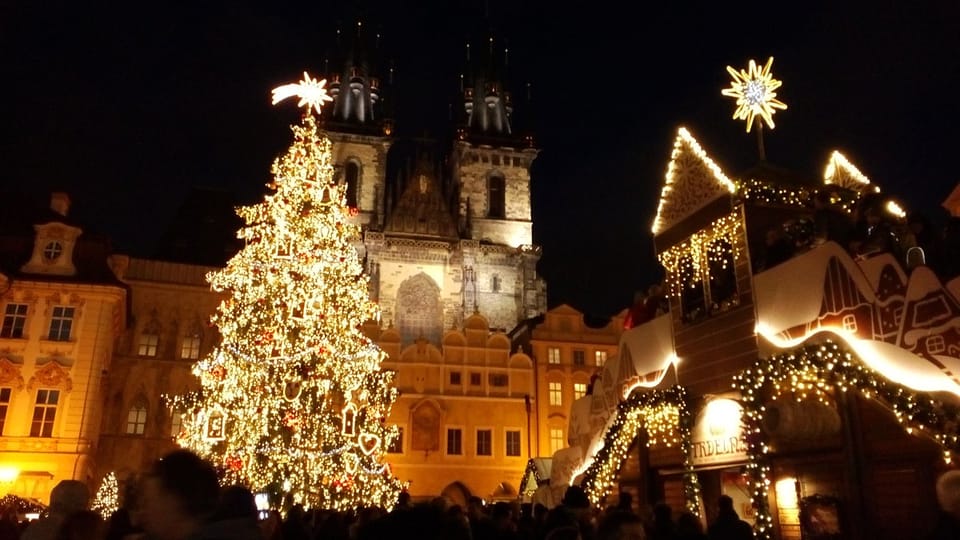 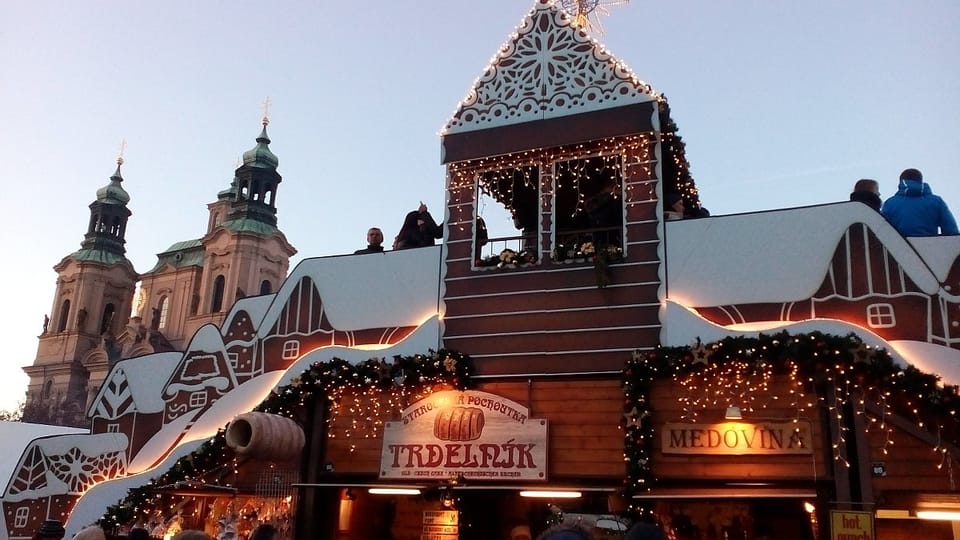