Exactly 20 years have passed since the independent Czech Republic celebrated its first ever Oscar win for Best Foreign Language Film. The movie was Kolya, a surprise global critical hit directed by Jan Svěrák, which tells the story of a Czech cellist, played by Jan's father Zdeněk, who is left to raise a young Russian boy after his mother abandons him.

'Kolya', photo: Czech Television
At the 1997 star-studded Academy Awards ceremony in Hollywood, the late Jack Valenti, long-time president of the Motion Picture Association of America, announced the winner of that year's Oscar for Best Foreign Language Film: “And the Oscar goes to the Czech Republic for Kolya! Accepting the award is the film’s director Jan Svěrák.”

It was the first ever win for the post-split Czech Republic. Czechoslovakia had previously won the award in 1965 for the legendary The Shop on Main Street, co-directed by Ján Kadár and Elmar Klos, and in 1967 for Closely Watched Trains directed by Jiří Menzel – both films from the New Wave era of Czech cinema. Three other nominations followed prior to 1997’s win, the last being 1991’s Elementary School, also from director Jan Svěrák. Despite two further nominations, to this day, Kolya remains the only time the country had been honoured with this award.

Upon accepting his Academy Award, Jan Svěrák, then in his early 30s, directly addressed the Oscar statue:

“Dear Oscar, I was not able to sleep because of you last night. And all night long I was wondering where you are going to end up. And you are going to Prague – you don’t know where it is – it’s in Europe. And this is your new family: this is my papa, who wrote the script, this is producer Eric Abraham, and this is Kolya.”

At the ceremony, the director’s father Zdeněk Sverák then raised the young Russian actor Andrej Chalimon, who portrayed Kolya, onto his shoulders as the audience cheered.

Back in 1996, Jan Svěrák was asked about how the Czech crew had coped with working with a seven-year-old Russian boy in the cast:

Jan Svěrák, photo: Prokop Havel
“Andrej was very co-operative and every time you’d open your arms he’d run into them for a hug. So working with him was very easy. We also had a Ukrainian assistant director who spoke Russian. We had selected Andrej deliberately as the naughtiest boy in a Moscow school. So whenever Andrej misbehaved, the assistant director was the one to tell him off and that enabled me and my father to remain as the ‘good cop’ so to speak.”

The award (coupled with a Golden Globe) seemed to suggest a resurgence of Czech cinema, famous for its 1960s New Wave movement, extinguished following the 1968 Soviet invasion. Escapist entertainment dominated during the communist normalisation era, after which Czech cinema faced a huge decline in audiences as western films became a suddenly-available novelty.

Kolya’s appealing mix of comedy and wide-eyed innocence made it an easier sell to international audiences, too – a rarity for a Czech film. This is how the English-language trailer from distributor Miramax sold the film at the time:

“Louka had the perfect bachelor’s life. A prestigious career and a stream of beautiful women. But he’s about to make a gigantic mistake: she’s Russian, and she wants out of her country. And she’ll pay him more money than he’ll ever make – for an arranged marriage. But now she’s leaving town, and leaving behind a little surprise…!”

Kolya went on to make 5.7 million dollars at the US box office. A tiny sum for sure, but for a little Czech film that came out of nowhere, it was more than enough. 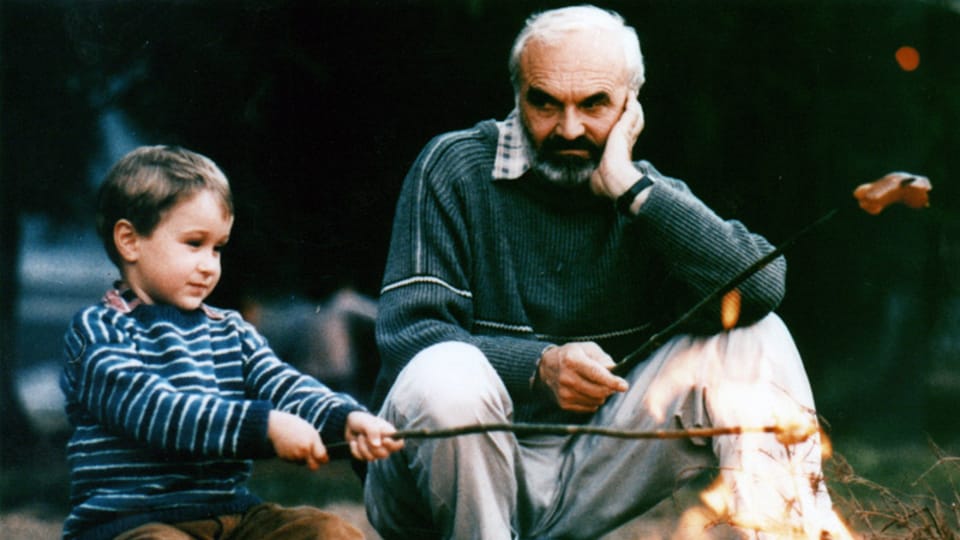 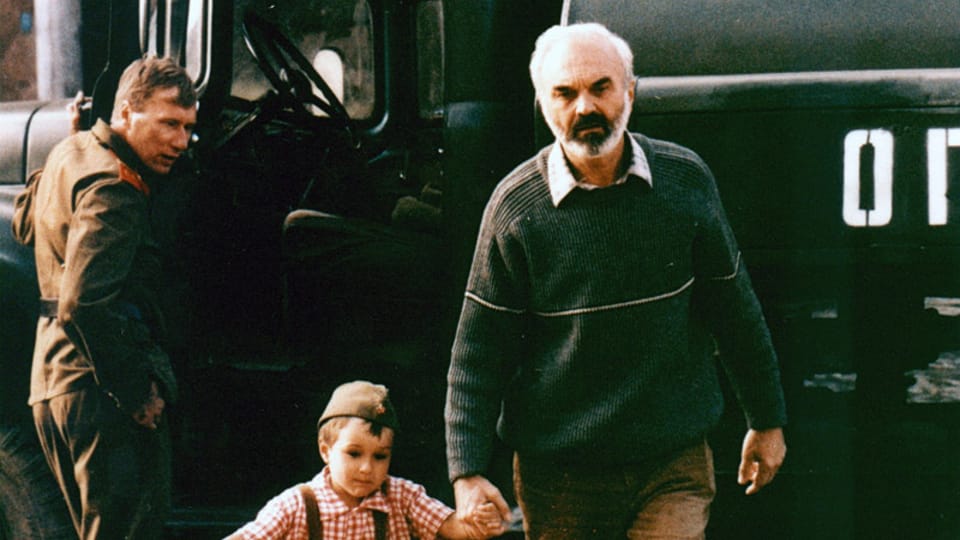 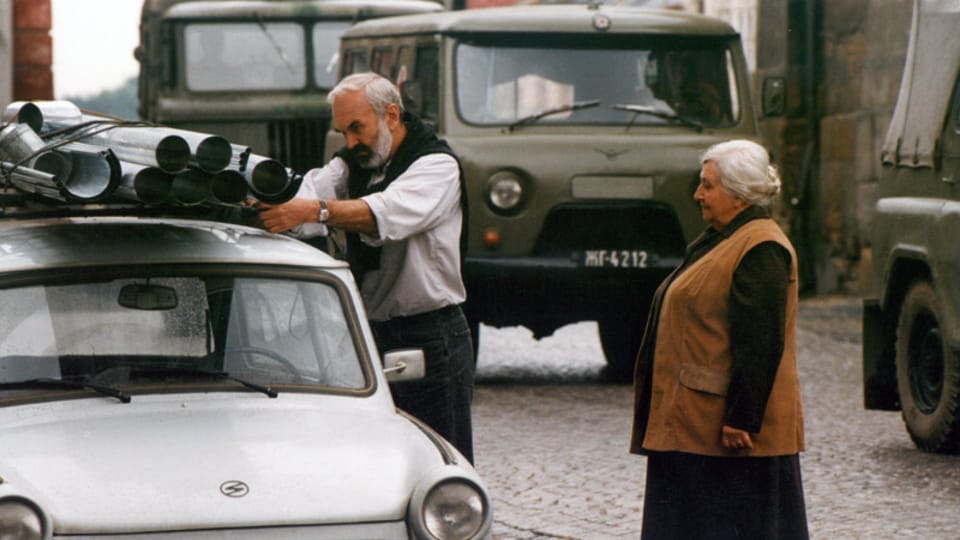 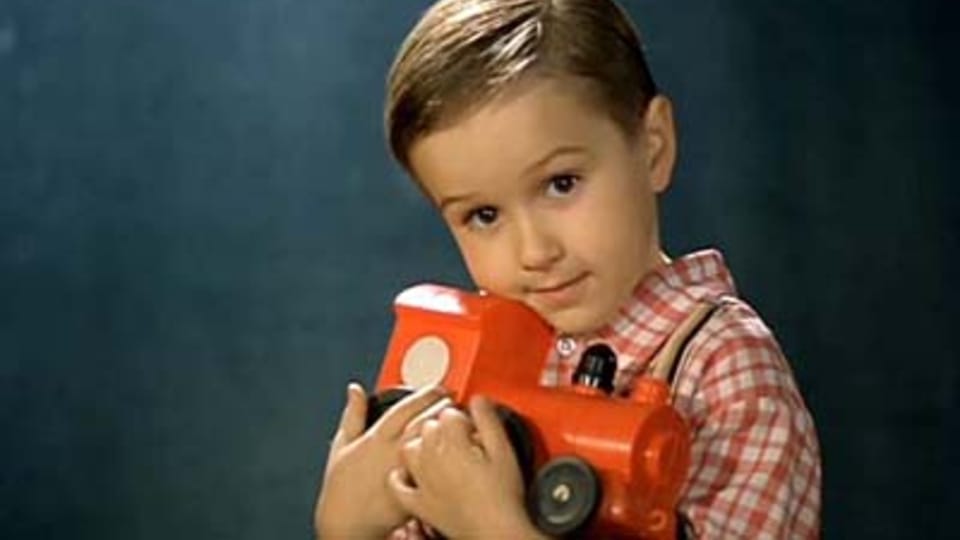 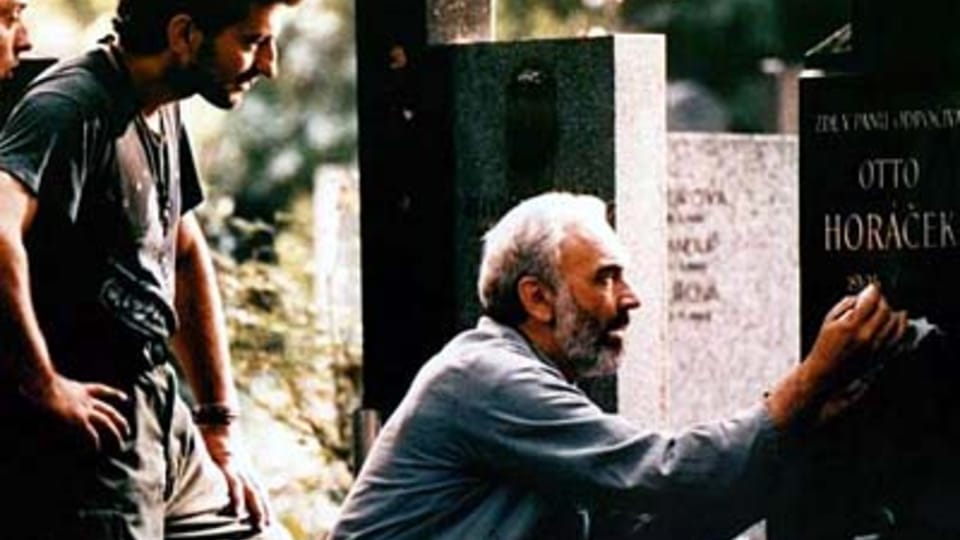 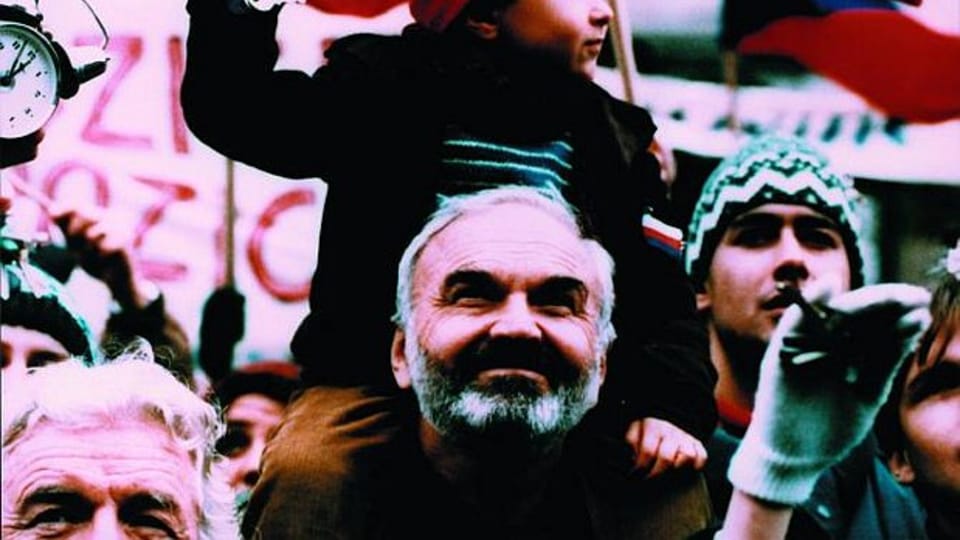 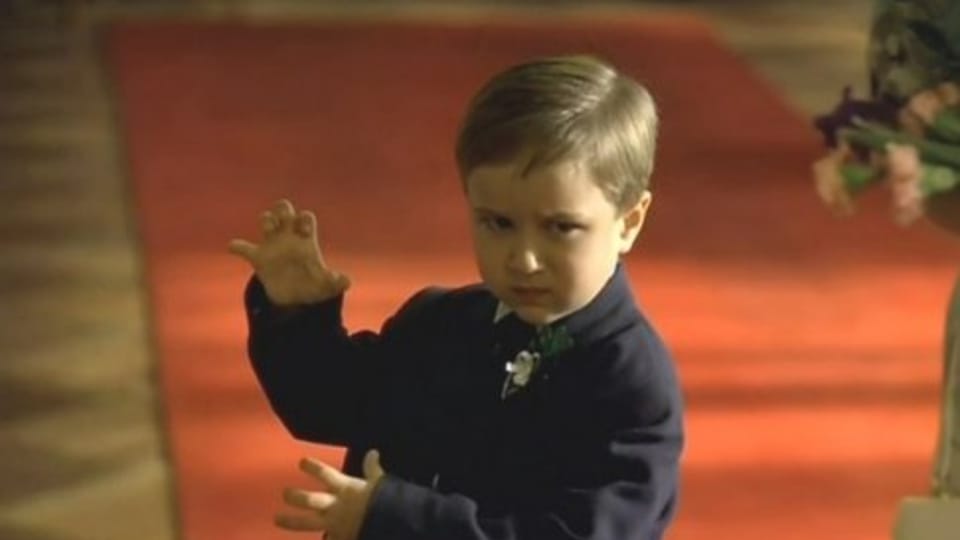