The Terezín Ghetto: a perspective from the 1960s

The Terezín Ghetto: a perspective from the 1960s

Copy
The Terezín Ghetto: a perspective from the 1960s
Length of audio 29:27
Photo: archive of Czech Government
Download
Share

We have often drawn from Czech Radio’s sound archives in our broadcasts, as they make up one of the richest radio archives in the world, offering insight into the history of this country going back well over eighty years. In the last four years I have been working with journalism students from the Anglo-American University in Prague to explore some of the recordings lying long forgotten in the archives. This year a group of my students came across a moving and unusual – even experimental – drama documentary made in 1967 by the English Section of Radio Prague. It takes the form of a stylized tour through Prague’s ancient Jewish quarter, Josefov. Using various sound effects and music, as well as interviews with survivors, it ties in the earlier history of the city’s Jewish community with the fate of those sent during World War Two to the Terezín Ghetto north of Prague. 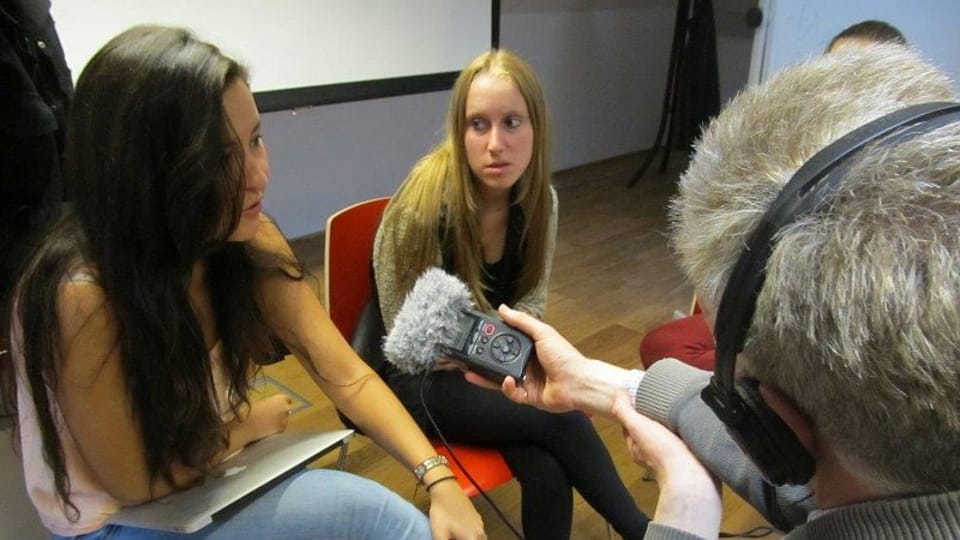 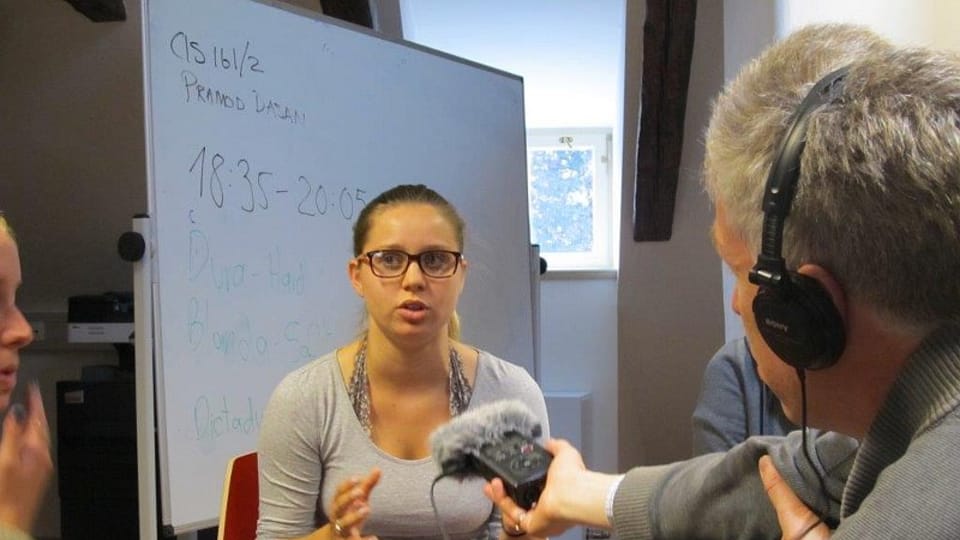 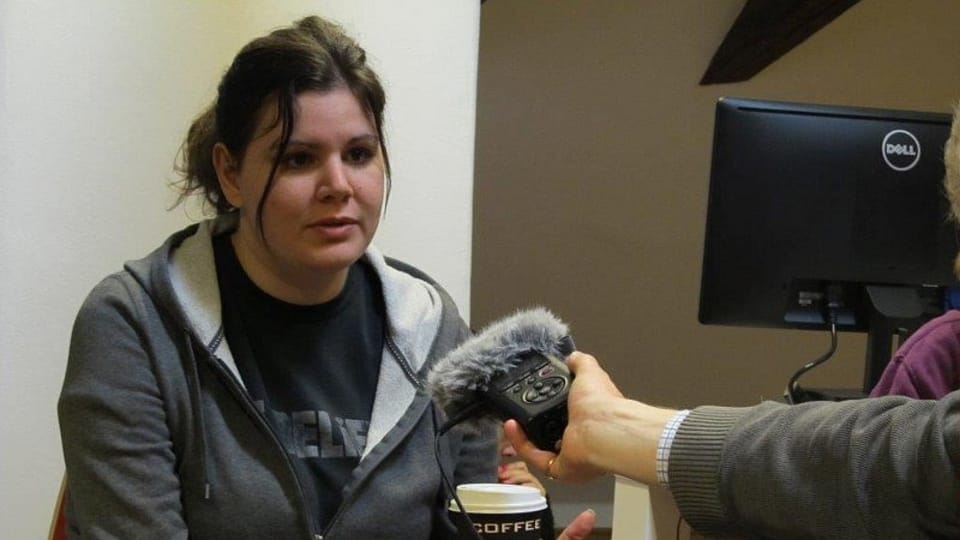 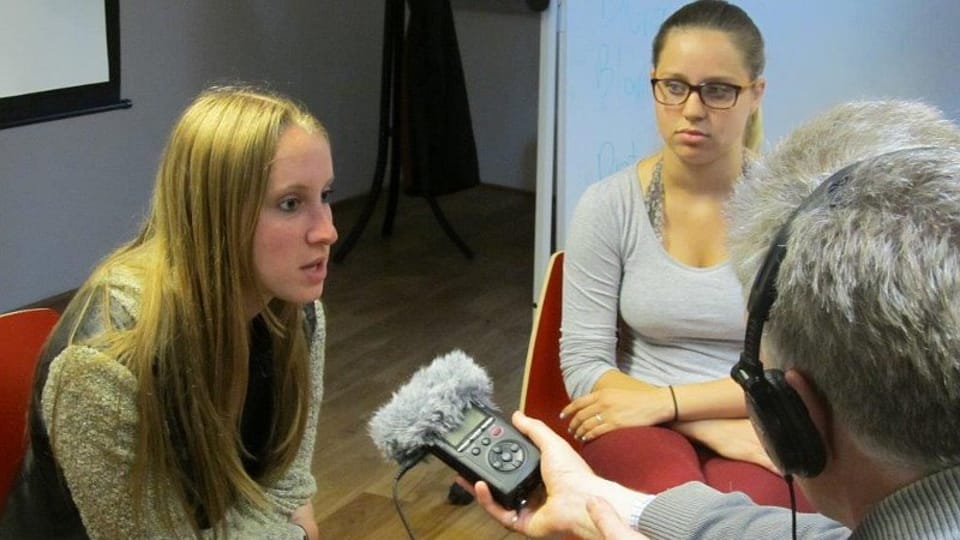 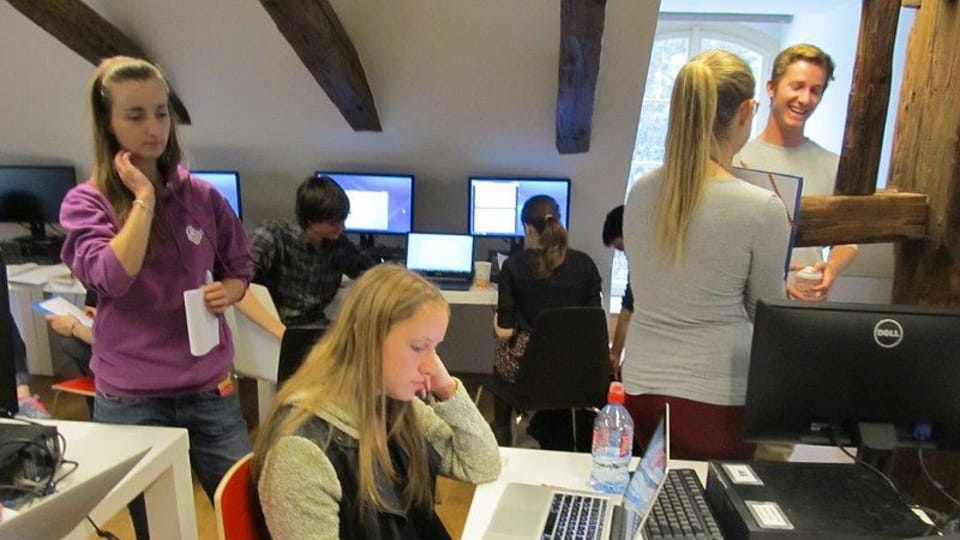 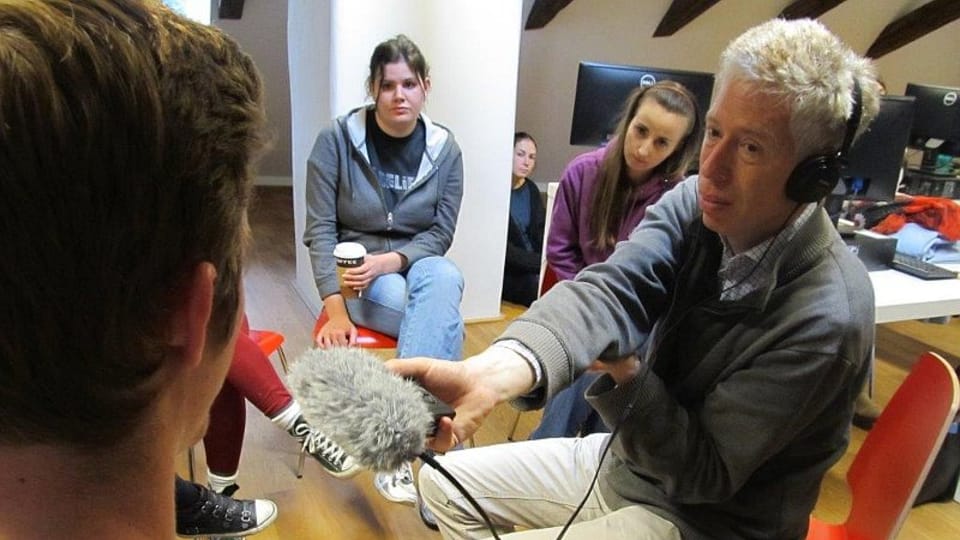 The documentary is interesting not only for the light it sheds on Terezín itself, but also because it was made at the time of the political thaw of the 1960s, a time when Czechoslovakia was first beginning to talk about the Jewish Holocaust. In the 1950s anti-Semitism had been widespread in communist bloc countries, exacerbated by the Cold War and tensions in the Middle East, and the subject was virtually taboo. Radio Prague’s English-language broadcasts were kept under tight political control, but the 1960s also saw quite a lot of experimental and innovative broadcasts, often just far enough removed from sensitive political questions to avoid the attention of the censors. This documentary is an example.

Sam Miller, Alice Zhubanova, Katie Parker, Jordan Pennino and Katerina Reynolds, all undergraduate students at the Anglo-American University, talk about some of the insights they gained from analyzing the documentary and researching its background, and then we shall hear a slightly shortened version of the documentary itself, as Radio Prague listeners would have heard it in 1967.