The Story of My Great-Grandmother

The Story of My Great-Grandmother

My great-grandmother Růženka Kindlová was born on 21st February 1914, a few months before the First World War started. Her family’s financial situation wasn’t the best, especially since her parents had to support four children in total. But their life changed after their father was sent to war. By that, Růženka’s mother was left alone with four little girls to take care of.

Their life situation got worse every passing day. Their mother couldn’t leave them alone and find herself a job. She was a housewife and Růženka was only a few months old, so the only thing she could do was to send her children to go help the farmers to earn a few coins. And so, a new circle of life has begun.

A few years passed, it was the year 1918, and Růženka’s father came back from the war. But he wasn’t the same as he used to be. He wasn’t the man they used to see everyday. It was as if someone completely new replaced him. He became more aggressive, angry and abusive. He even physically abused his own children. War can truly change a human into a monster.

When Růženka was old enough (by that I mean, she was only five years old), she, as the youngest in the family, was sent to beg for food. It was humiliating for her, to say at least. Růženka also earned something by selling mushrooms and berries on the marketplace. With her sisters, she was also sent to work on farms. Sometimes the work was too hard for the girls as they didn’t have much strength.

As years passed by, Růženka started going to school. She was a very smart girl. But due to her family’s poor financial situation, she had to leave her home and start working after she turned fourteen. (It wasn’t just her though. It started with her older sisters. When they were around fourteen to fifteen years old, they had to leave and start earning their own living, because their father refused to support them anymore.)

Her parents sent her to a dentist’s house to work. Růženka did housework and even helped in the dentist’s consulting room. And thus, a new chapter of her life started.

Thankfully, she was finally doing well. She had enough clothes to wear, she had enough food and didn’t have to spend nights starving like she used to, … The dentist and his wife were also very nice to her and even let her eat with them at the same table. Things finally started to look brighter.

When Růženka turned eighteen, she met her future husband, Oldřich Svatoš. After a year of knowing each other, they got married and moved to Ústí nad Orlicí. They lived here for 12 years. During that time, Růženka also gave birth to two daughters, Irena and Zdena.

Around the year 1947, Oldřich got a job offer with Chirana, a company making medical devices, in Sezemice. So they all moved there. After settling down and living there for a few years, Růženka had another child named Milena, my grandmother.

In conclusion, as hard as life can be, pushing you to your limits, there’s always a reward waiting for you. Whatever it is, it will be worth the pain. All you have to do is to not give up. 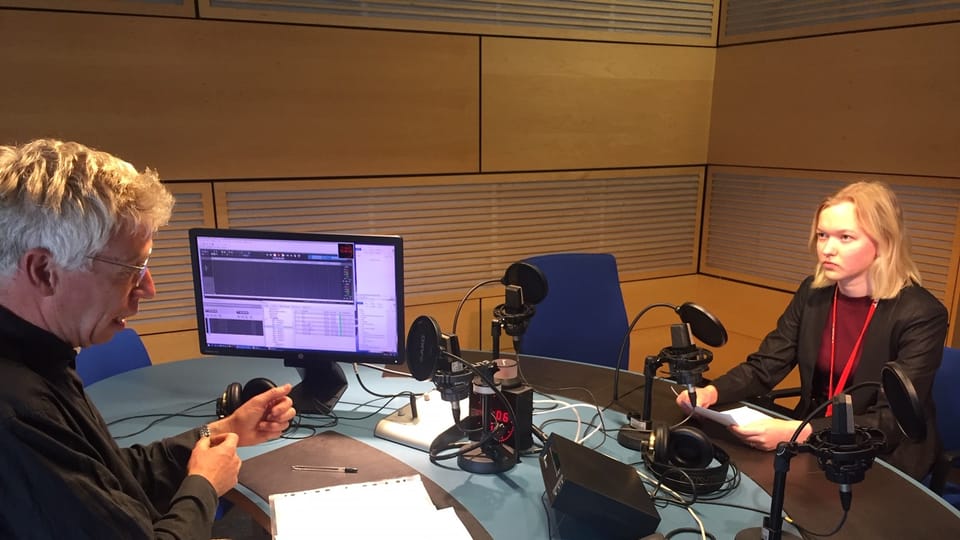 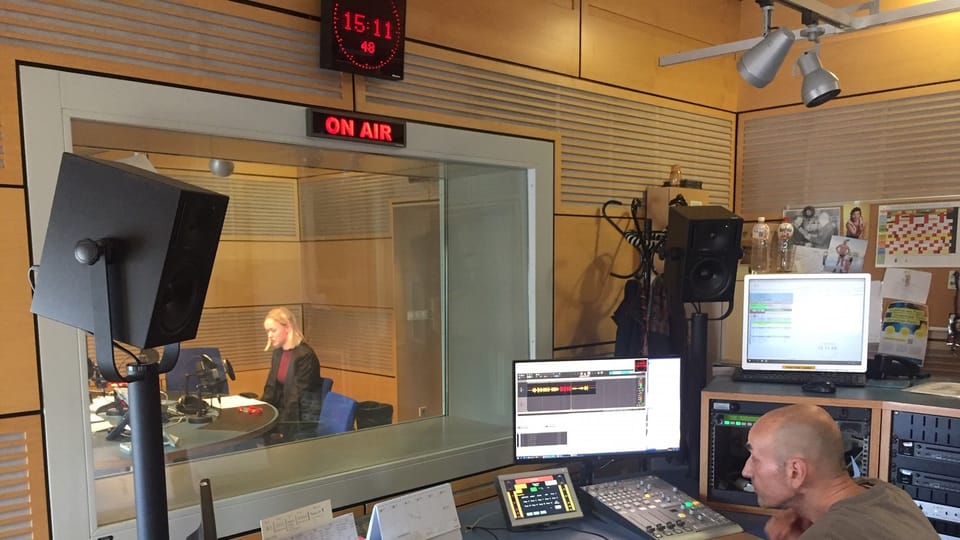 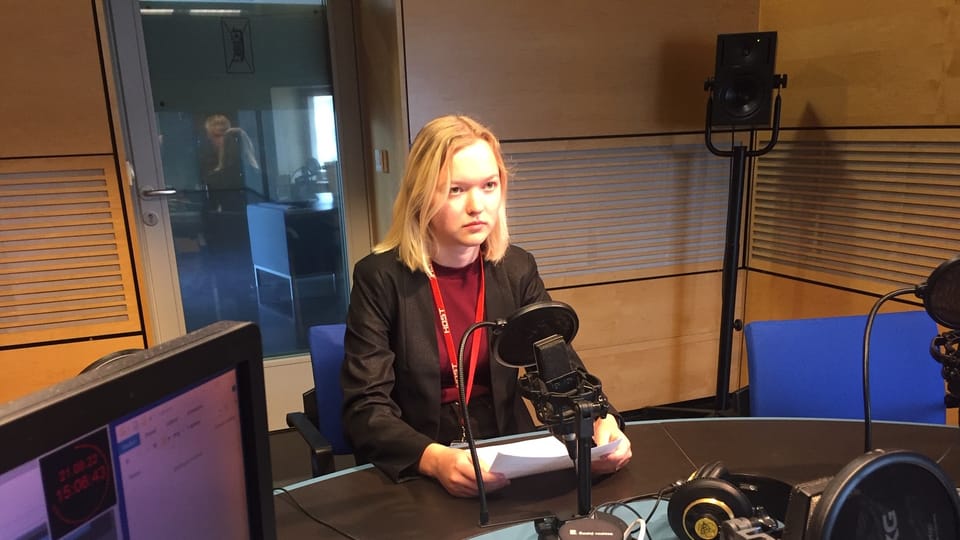 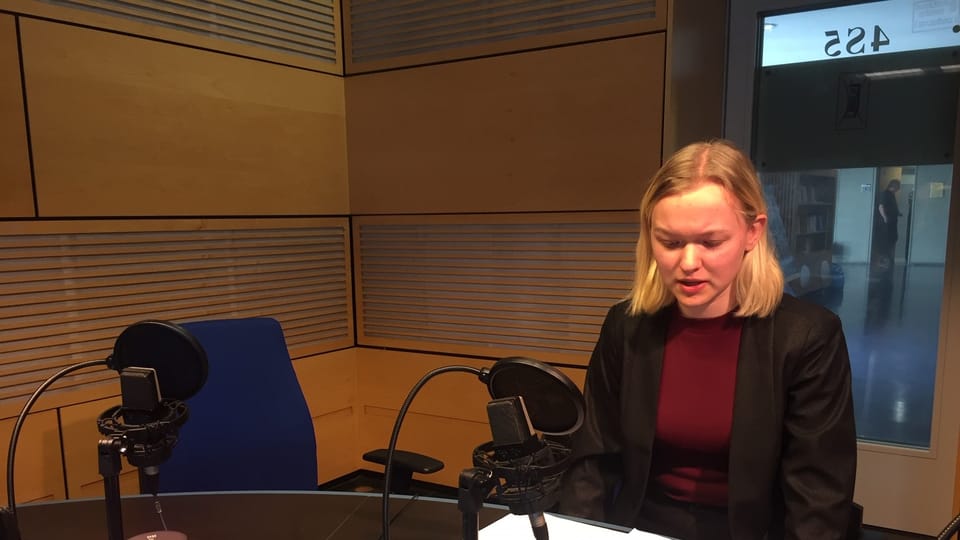