In Sports News: Sparta Prague collapse and Slavia Prague go two points ahead with one game remaining in the Czech football league; Sparta’s boss announces his decision to quit at the end of the season – and is promptly sacked; the Czechs are beaten by Sweden at the Ice Hockey World Championships; Patrik Eliáš is hurt by a TV camera in that game, but should be fit for Wednesday’s quarter-finals game; Štěpánka Hilgertová, 40, wins her second European slalom title; and Kenya’s Kenneth Mungara wins the Prague International Marathon.

Sparta Prague - Baník Ostrava, photo: CTK
The Czech football league is set to reach a most exciting climax next Saturday, after a drama-filled penultimate round. Just weeks ago Sparta Prague appeared set to defend their league title. Since then, however, their campaign has totally collapsed, with two home defeats in a row, the second 2:1 to Ostrava on Saturday.
Michal Bílek, photo: CTK
Despite the league not being over, and with the Czech cup final to come, Sparta manager Michal Bílek announced he was quitting at the end of the season, right after Saturday’s defeat. Sparta’s owners then sacked Bílek, replacing him with club president Jozef Chovanec for the season’s two remaining games.

In any case, the league title is very much within the grasp of Slavia Prague, who beat Mladá Boleslav 2:0 away at the weekend. They are two points ahead of Sparta but have the edge in head-to-head games, so now need to only draw at home to Jablonec on Saturday to take their first league title in 12 years. What’s more, the game will probably take place at Slavia’s rebuilt Eden – and what could be better than winning the league in your first competitive game at a freshly-unveiled new stadium?

Czech Republic - Sweden, photo: CTK
The Czech Republic were beaten 3:5 by Sweden the Ice Hockey World Championships in Quebec on Sunday; it was the first time the Czechs failed to score any points in a game so far in the competition. They had already qualified for the quarter-finals, though that defeat cost them the chance of first place in Group E.

Eliáš injures foot but should be back for next game

Patrik Eliáš (right), photo: CTK
Star forward Patrik Eliáš sustained a foot injury in the Sweden game after falling on a TV camera in the back of the goal. However, Czech coach Alois Hadamczik said the problem did not look serious and Eliáš should be available for the Czech Republic’s quarter-finals clash on Wednesday.

The great Czech canoeist Štěpánka Hilgertová took gold in the K1 category at the European Slalom Championships in Krakow, Poland on Saturday. It was the second such title for Hilgertová, who is now 40.

Kenneth Mungara, photo: Štěpánka Budková
The streets of the Czech capital were given over to the 14th Prague International Marathon on Sunday. The race, and the 14,000 euros prize money, was won by Kenneth Mungara of Kenya: he made a time of 2:11:06. The first woman to cross the line was Russia’s Natalya Yulamanova - she completed the Prague marathon in 2:31:43. 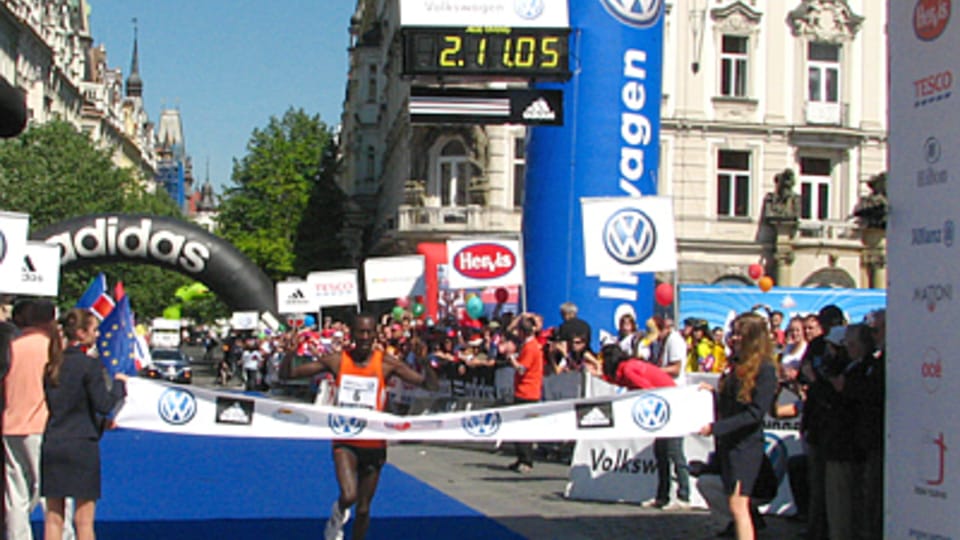 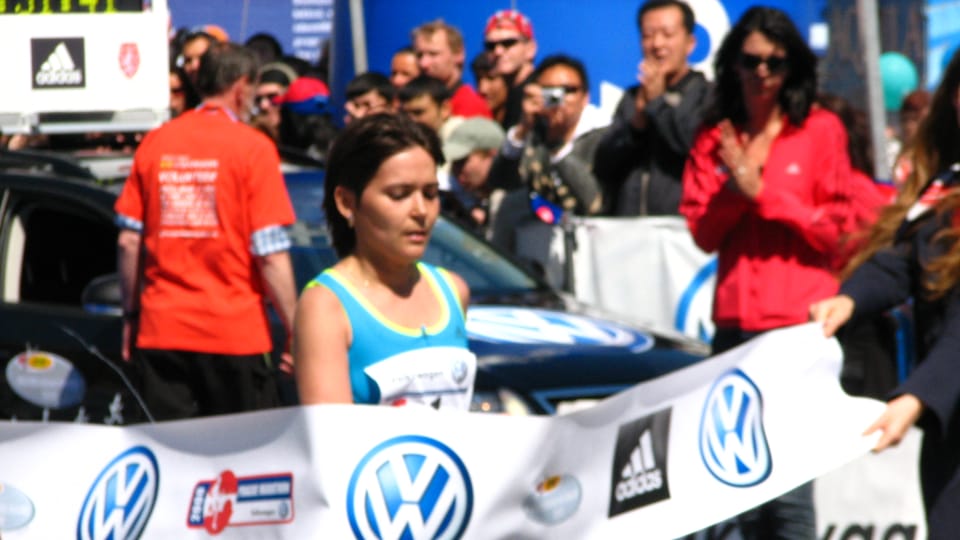 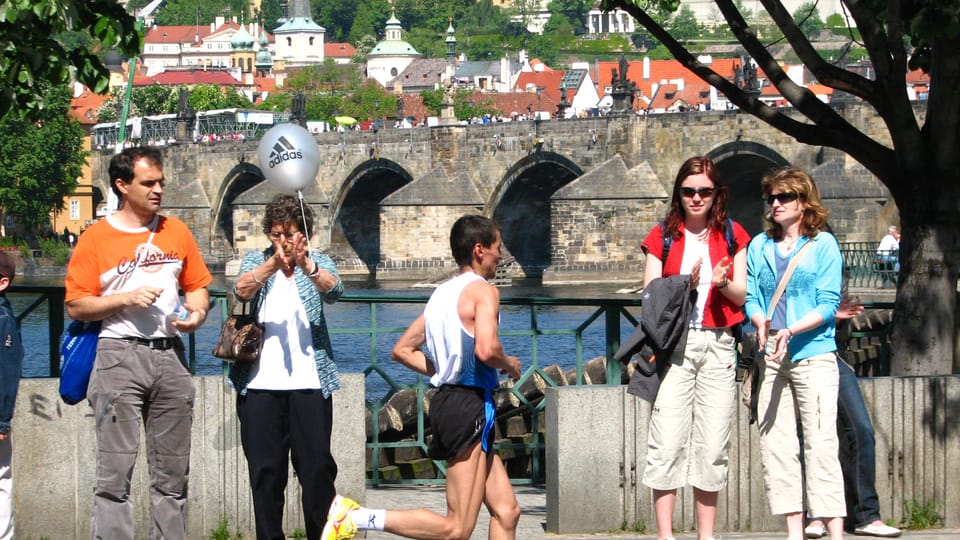 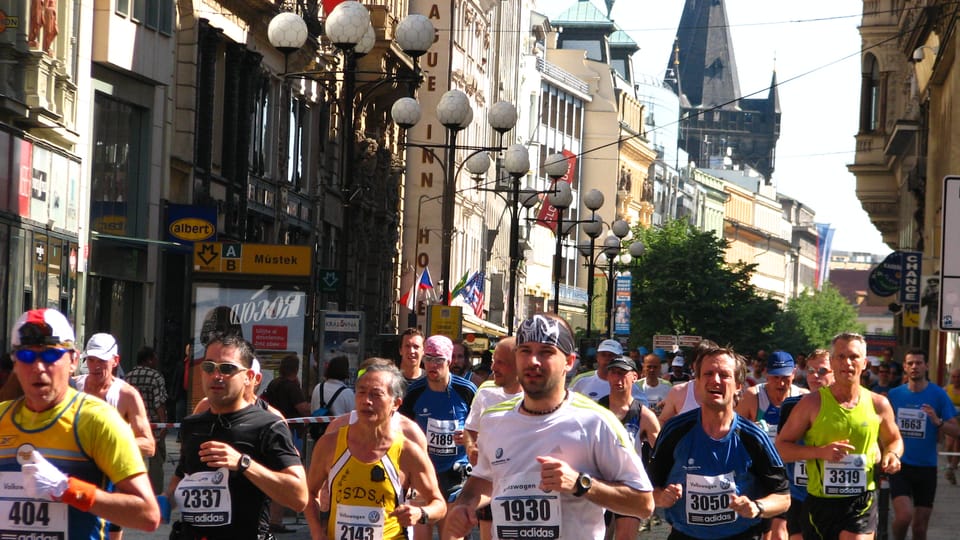