This week marks 150 years since the birth of Slovene architect Jože Plečnik who had a significant impact on Prague’s modern architecture. Associated with the Vienna Secession architectural style, Plečnik also influenced Czech Cubism. His projects in the Czech capital included the renovation of Prague Castle and the design of the iconic Church of the Most Sacred Heart of Our Lord in Prague’s Vinohrady.

Plečnik was born in the Slovene capital of Ljubljana on January 23, 1872, in what was then still Austria-Hungary. He took up drawing as a hobby during his childhood and managed to get a scholarship to attend the industrial school in the nearby Austrian city of Graz. Plečnik would then go on to study at the prestigious Viennese Academy of the Arts where he was the pupil of Otto Wagner, a leading member of the Viennese Secession movement.

Plečnik would design several buildings in Vienna at the turn of the 19th-20th centuries. In 1911, he moved to Prague where he was appointed to supervise the reconstruction work going on at Prague Castle after the formation of Czechoslovakia following the end of the First World War. Among other things, he was hired to design President Masaryk’s office, a job that he took on for free, says architecture historian Zdeněk Lukeš.

“It was well known that Plečnik was not interested in money. He said that it was a great honor for him to work for President Masaryk and for Prague.  He wanted to interconnect the wide variety of architectural styles present in the Prague Castle complex by adding a sort of modern classicist style. I think that he succeeded in that.”

Among Plečnik’s many additions to Prague Castle was the placement of an obelisk next to Saint Vitus Cathedral. Over the next 14 years he was involved in renovating the Castle’s gardens and courtyards, designing and installing monuments and sculptures, as well as designing numerous new interior spaces. 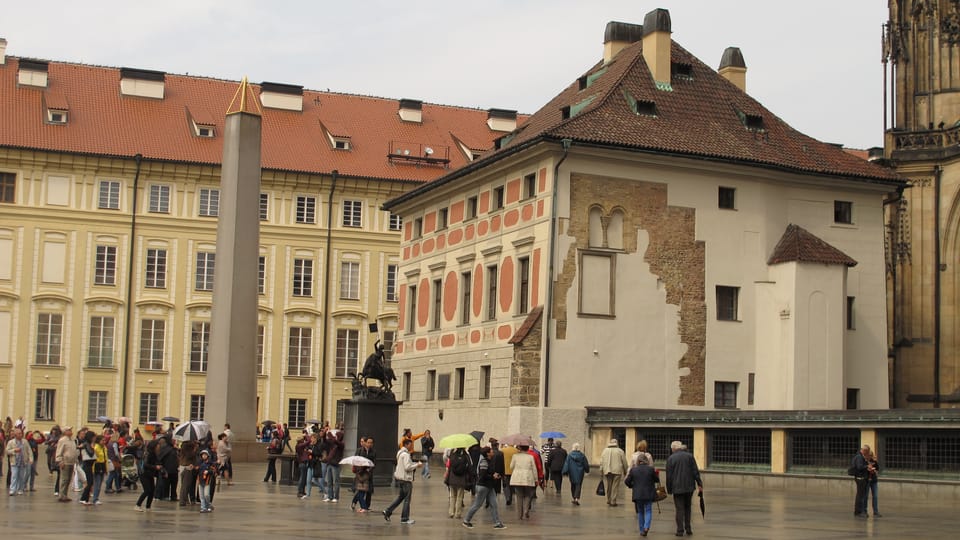 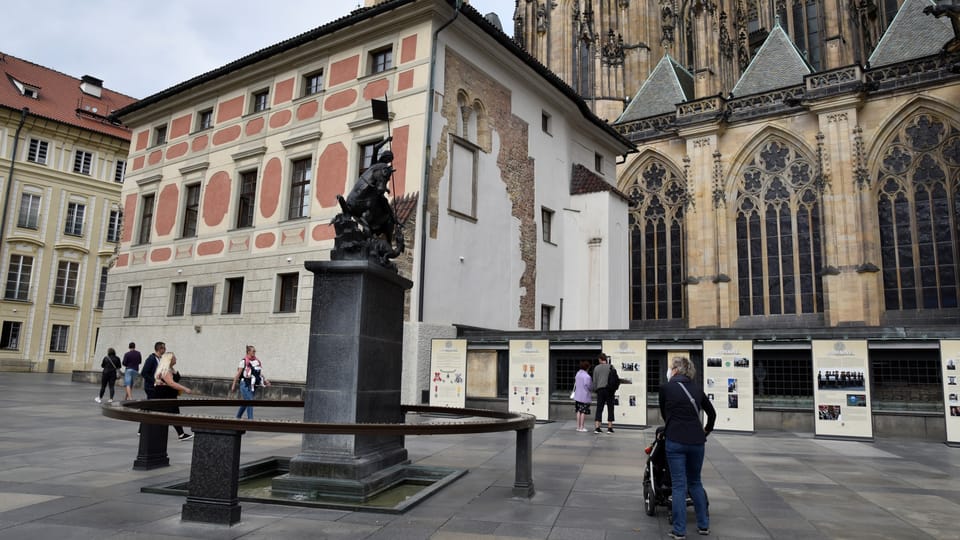 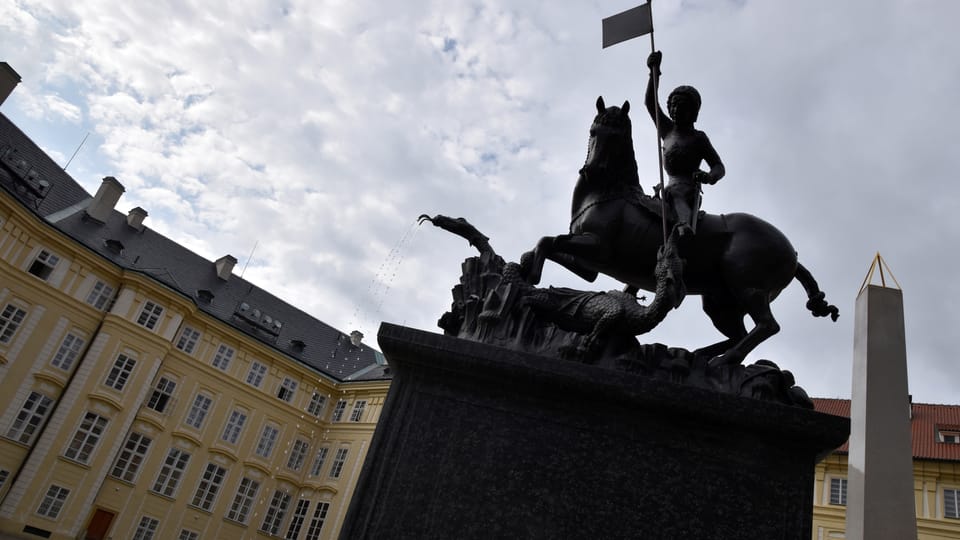 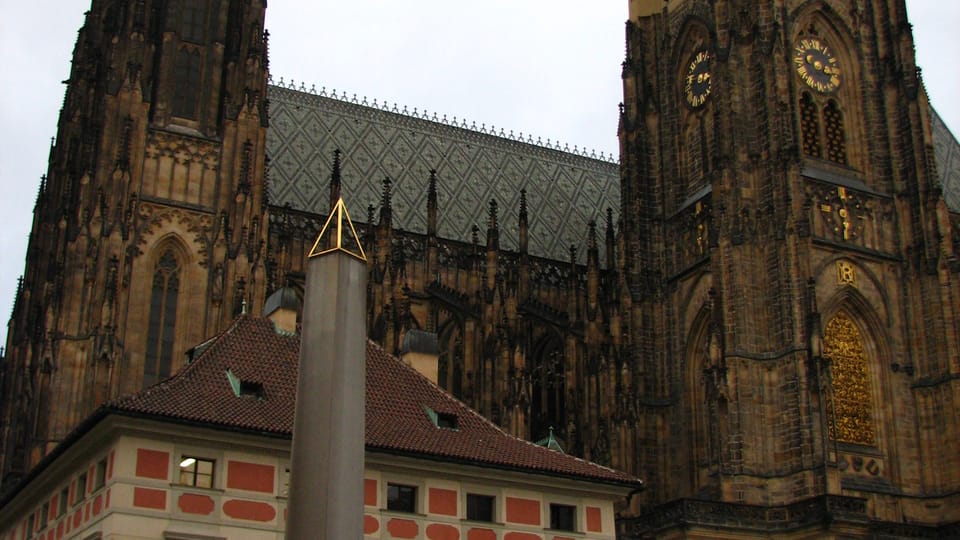 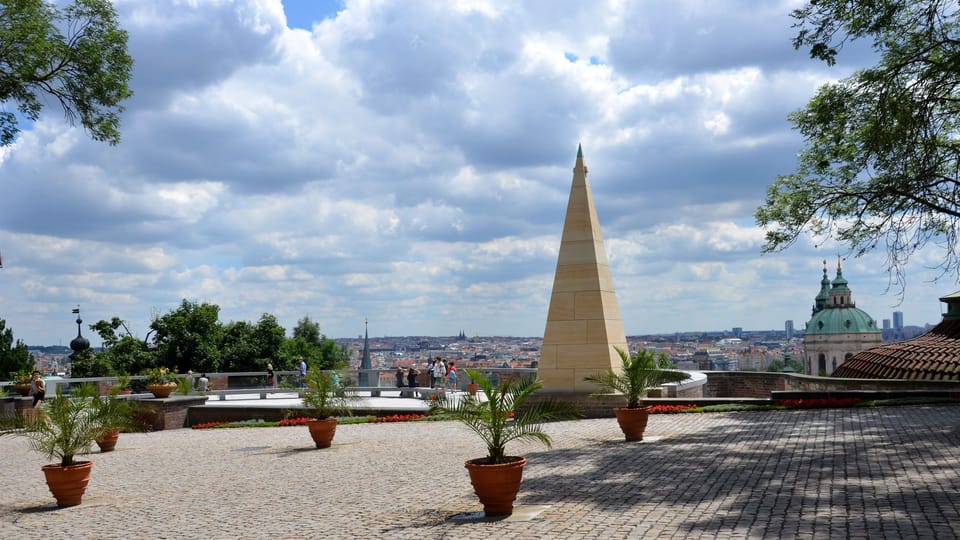 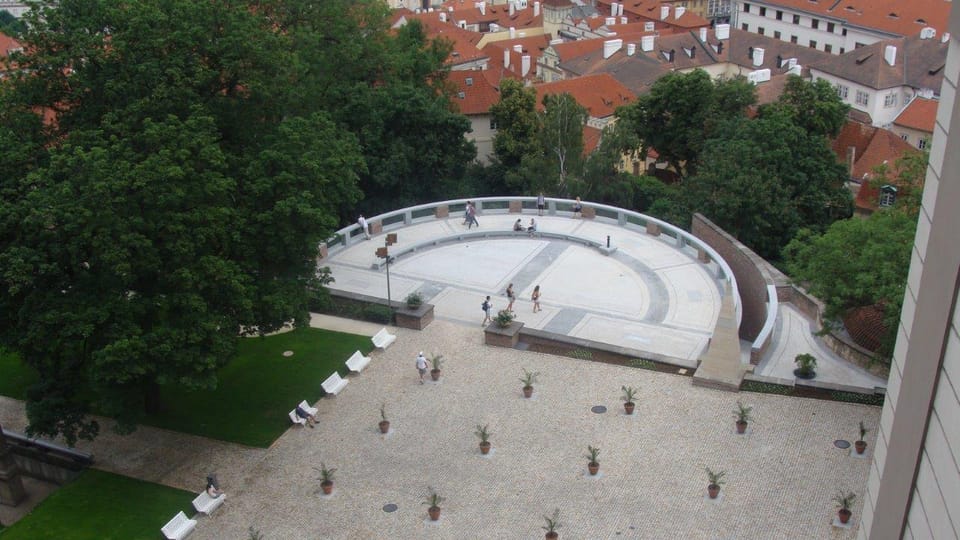 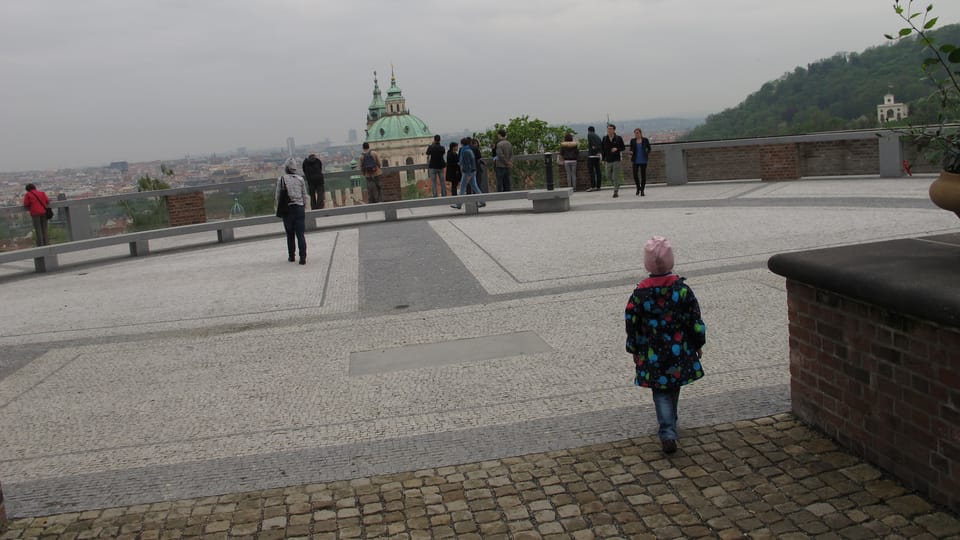 Despite moving back to Ljubljana in the early 1920s, the Slovene architect would design several more iconic buildings in Czechoslovakia during the interwar period. Among them was the very distinct Church of the Most Sacred Heart of Our Lord on Jiřího z Poděbrad square in Prague.

The building features the largest clock in the Czech Republic and the church’s priest Jan Houkal says that it was built in a way to take in as much light as possible.

“There are all kinds of crevices and openings that let in daylight. This really helps ramp up the atmosphere during mass and also serves as a sort of beautiful symbol of secrecy.”

Plečnik also worked on renovating the presidential Lány Chateau as well as on several other projects in Prague and wider Czechoslovakia. This included the design of the Rothmayer Villa in Prague, a project that he worked on with his student Otto Rothmayer.

Aside from Czechoslovakia, Plečnik designed several buildings in his home city of Ljubljana and in Vienna. The Slovene architect died in 1957. Last year, some of his work in Slovenia was added to the list of World Heritage Sites.