The Czech Republic is one of the few countries in Europe whose incumbent presidents appear on postage stamps. A first such stamp was issued in 1920, featuring the first Czechoslovak president, Tomáš Garrigue Masaryk. Since then, almost every Czech head of state has been pictured on a stamp.

Martin Říha, photo: Ondřej Tomšů
Unlike queens and kings, living presidents usually appear on stamps only in countries with authoritarian regimes, such as Kazakhstan or Syria. But for reasons not entirely clear, the Czech Republic and Slovakia have preserved the tradition of picturing their heads of state on stamps, as has Estonia.

Martin Říha, curator from the Postal Museum in Prague explains how the tradition emerged in the first place:

“Traditionally, kings and queens have appeared on stamps since 1840, when the first postal stamp was created. At that time, it was Queen Victoria, who appeared on the stamp as symbol of the state and of the power of the British Empire. So the tradition was supposed to support the monarchy.

“At the time of the republic, this tradition became something of a relic. The presidency is an elected function, so the stamps lost their original purpose. So it is kind of strange that it survived in Czechoslovakia or Estonia. And it is in a way inadequate for the presidential role.”

The first of Czechoslovakia’s presidential stamps, featuring Tomáš Garrigue Masaryk, came out in 1920. Since then, a portrait of every single Czechoslovak president has appeared on a stamp, with the exception of Emil Hácha, the wartime president of Nazi-occupied Bohemia and Moravia.

“Emil Hácha was elected in 1938, at the time of the Second Republic, when there were all sorts of different problems. When the Protectorate was established, there was no time for the stamp to be issued. The role of the president was taken over by Adolf Hitler, so a stamp with Emil Hácha has never come out.”

Tomáš Garrigue Masaryk by Max Švabinský
New presidential stamps are issued not only when a new head of state is elected, but also when the current one is re-elected, explains Martin Říha. In case of the most recent stamp featuring President Miloš Zeman, the 2013 original made by engraver Miloš Ondráček was simply re-issued in a different colour.

The creation of Czechoslovak postal stamps has always involved some of the country’s finest painters, and the presidential stamps were no exception. The famous Masaryk stamp, for instance, was created by the painter Max Švabinský.

Based on his portrait, Eduard Karel and Bohumil Heinz created engravings, which were then printed using the method of steel engraving. In later years, stamps were usually based on photographs, although Václav Klaus was portrayed by the famous graphic artist Oldřich Kulhánek.

The process of making an ordinary postage stamp can take up to two years, says Martin Říha, but the presidential editions are usually made within days or weeks from a head of state’s appointment to the function. For instance, the Václav Havel stamp was issued within days after his election, in an issue of 260 million pieces.

“One of the rarities was the stamp with President Ludvík Svoboda from 1975. The stamp had already been printed, but Svoboda was forced to retire due to ill health, and it was decided that all the stamps bearing his image would be discarded.

“So the whole edition containing hundreds of millions of stamps was destroyed. But of course some stamps went unnoticed, and they have a great value today.

“Another interesting situation arose in 1990, when Václav Havel was elected president. There were two artists, Josef Herčík and Miloš Ondráček, who wanted to engrave his stamp.

“Herčík chose an unofficial picture with the president wearing a sweater. Havel had already approved it, unaware of the complicated protocol, and Herčík went on to create it, but it was never released. Instead, the more traditional one, designed by Miloš Ondráček, was issued.”

Photo: ČT24
The first Czechoslovak presidential postage stamp featuring Tomáš Garrigue Masaryk was issued with a face value of from 20 hellers to 10 crowns. Some were even more expensive, with the additional cost going to charity. But under the communist rule, presidential stamps had a very low face value. Martin Říha explains:

“The Communist authorities released presidential stamps with a low face value, but in large issues of up to several billion, using the stamps as a state propaganda.

“Today, the use of postal services is declining and so are the sales of postage stamps, which in turn increases their value.

“At the moment, the stamp featuring Miloš Zeman has a face value of 19 crowns, while just a few years ago, it was 16. So if you buy several hundred presidential stamps in advance, you can make a profit on them.”

Because they were released in large issues, postage stamps with presidents are usually not sought by collectors. But there are a few exceptions, says Mr. Říha, such as the Masaryk scouts’ stamps from 1918, printed on the occasion of the foundation of Czechoslovakia:

“At the time, the postal services were still managed by the Austro-Hungarian authorities, so the Scouts got permission to run the post for a few days. Their stamps had the first mention of the new president, announcing that on December 28 he had arrived in Czechoslovakia.

“Only around 100 pieces of this edition have survived till today, and they have an immense value. So if you happen to find such a stamp at home, you can sell it for several million crowns.” 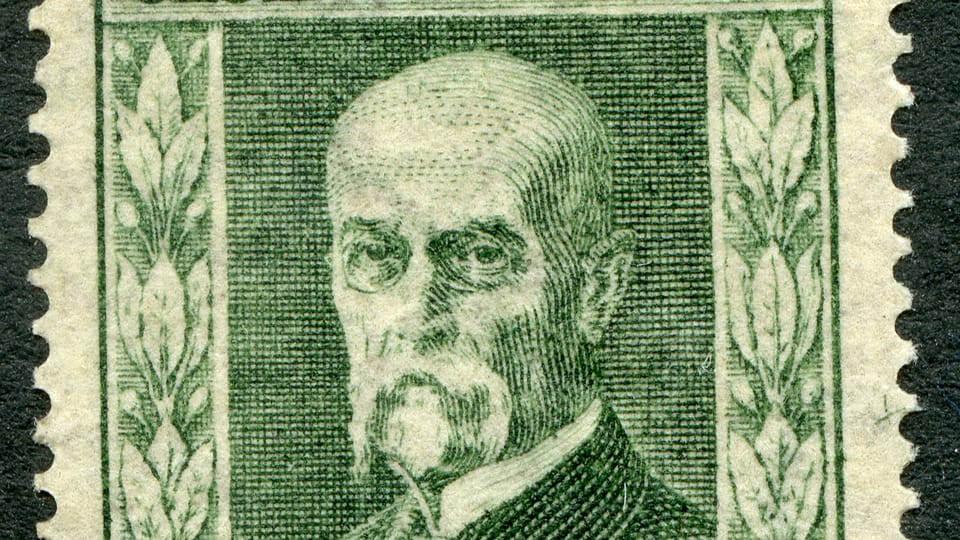 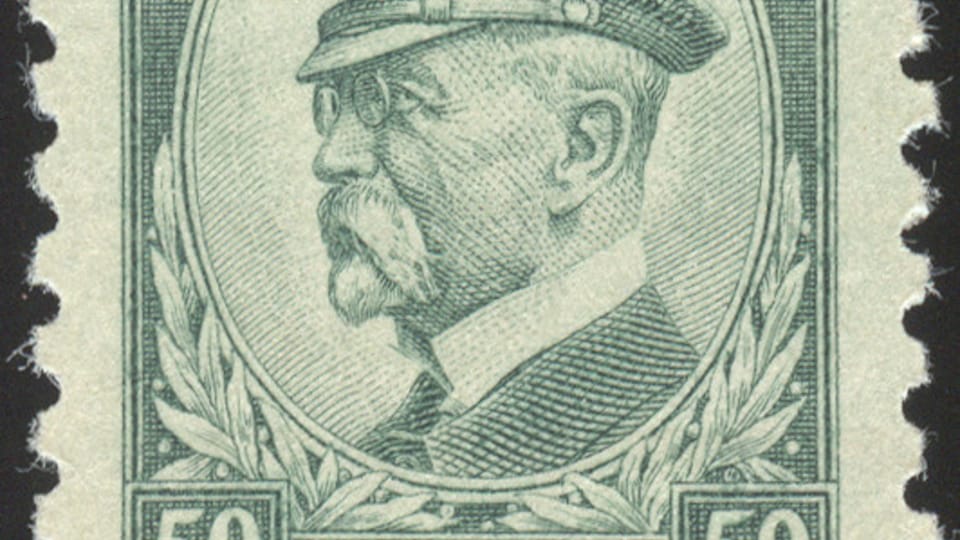 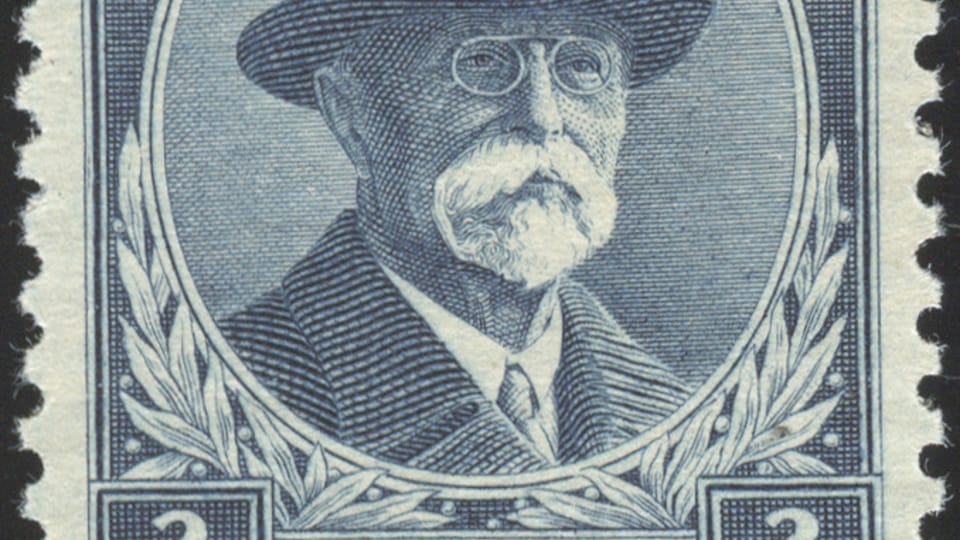 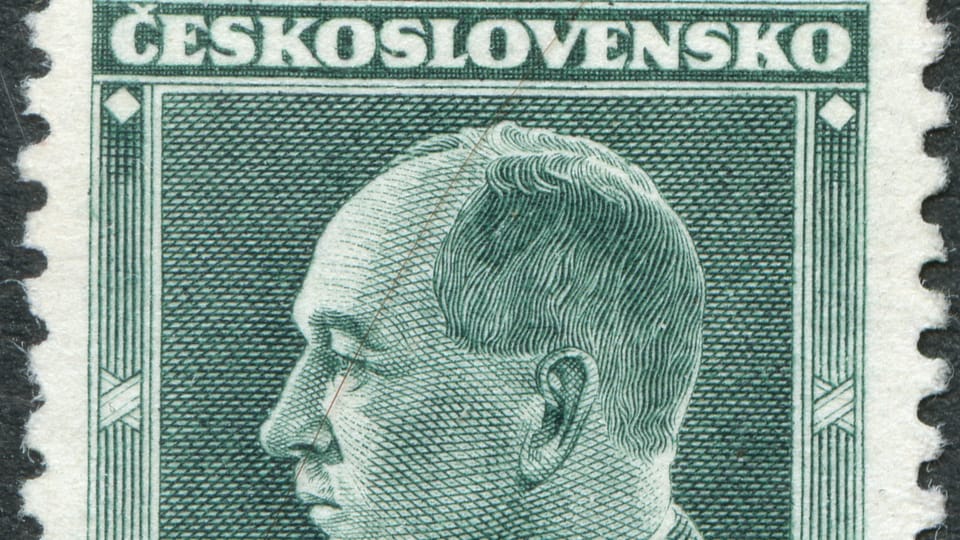 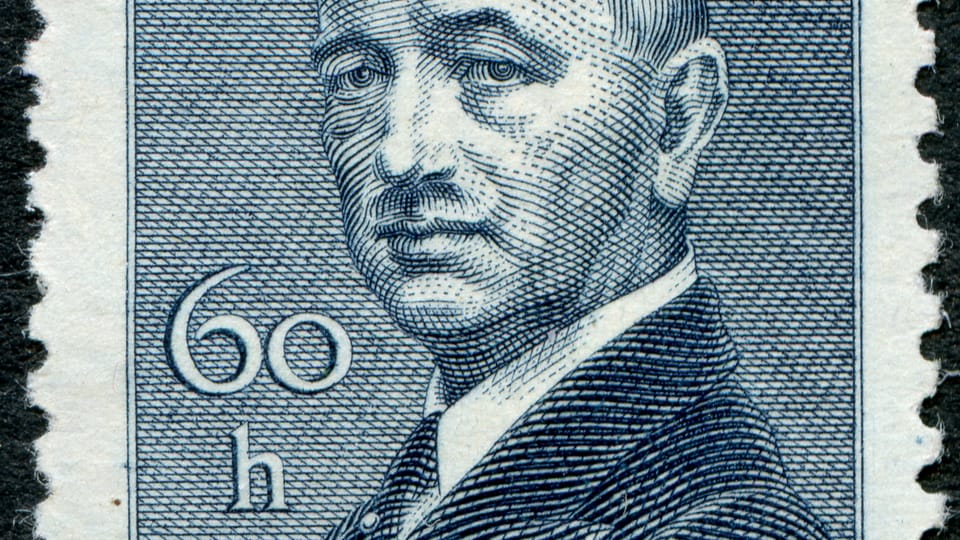 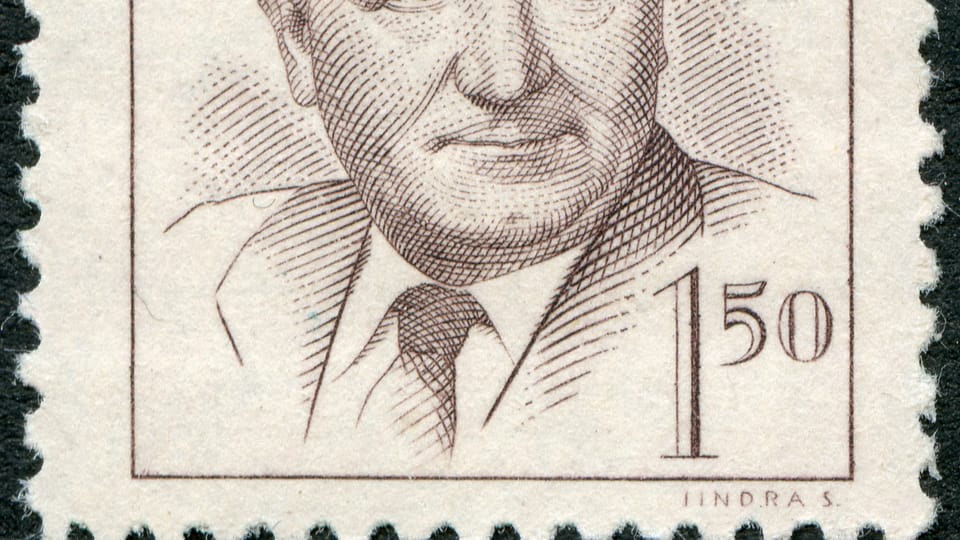 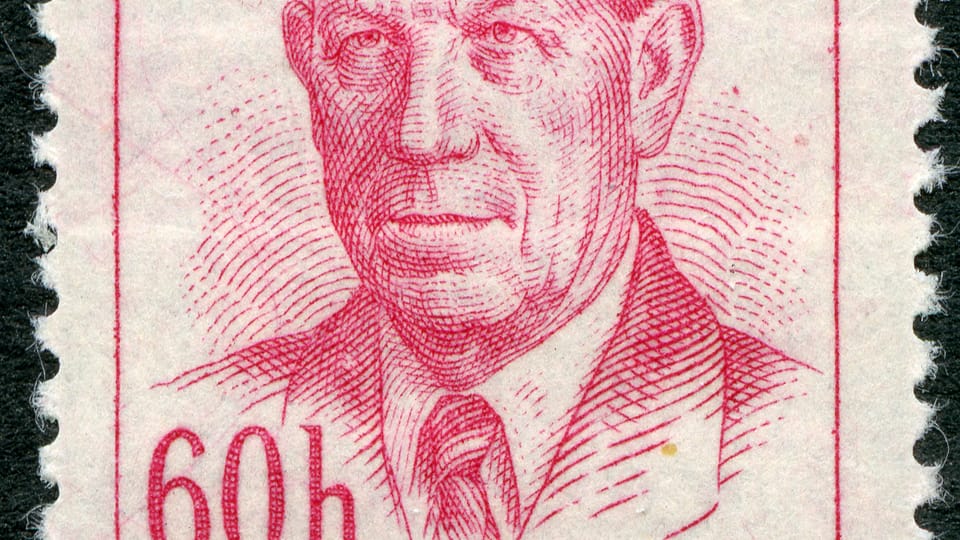