Říp – Mythical mountain of the Czechs

Říp is an important place in Czech mythology and history. Legend has it that in ancient times Forefather Czech (praotec Čech) climbed the mountain, looked out over the surrounding countryside and decided to settle there with his tribe of Slavs.

The new land was named after Forefather Czech, according to a legend first recorded at the beginning of the 12th century by the chronicler Kosmas and most famously rendered in 1894 by Alois Jirásek in his Old Czech Legends.

At 460.8 metres above sea level, Říp is not the highest of mountains. Nevertheless it can be seen from a long distance and dominates the Central Bohemian Uplands.

At the top of Říp stands the Romanesque rotunda of St. Jiří (George) and St. Vojtěch (Adalbert). The first mention of it dates from 1126, when Prince Soběslav I had the rotunda repaired and extended by a western circular tower to commemorate victory over King Lothar III of Germany in the battle of Chlumec. The spot became a pilgrimage destination in the 17th and 18th centuries. The current appearance of the rotunda is the result of renovation in the 1970s. Inside is a sandstone slab with a relief depicting St. Jiří slaying the dragon by Bernard Otto Seeling from 1870 and a statue of St. Jiří, created in 1881 by sculptor Eduard Veselý. One of the cornerstones of the National Theatre in Prague was transported to Prague from Říp in 1868.

The St. Jiří's Pilgrimage is held annually on the Sunday before St. Jiří’s Day. Říp is also popular with hikers at other times and the Boum Cottage (now Říp Cottage) was built in 1907. It bears the inscription “What Mecca is to Mohammad, Říp is to a Czech!” 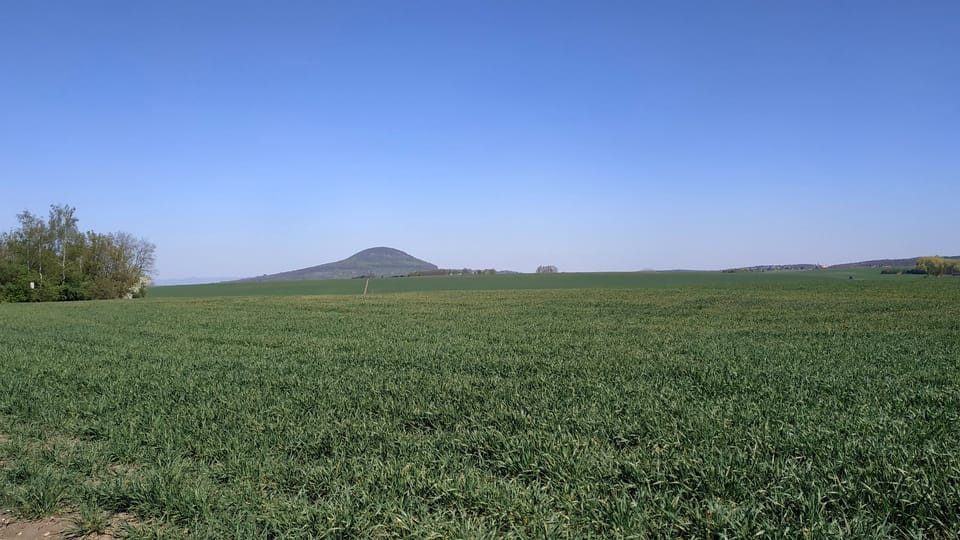 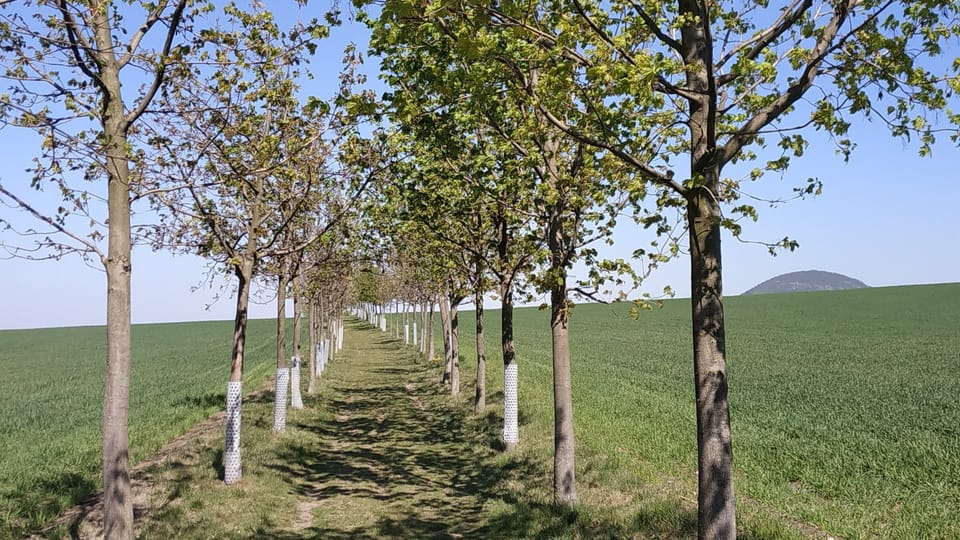 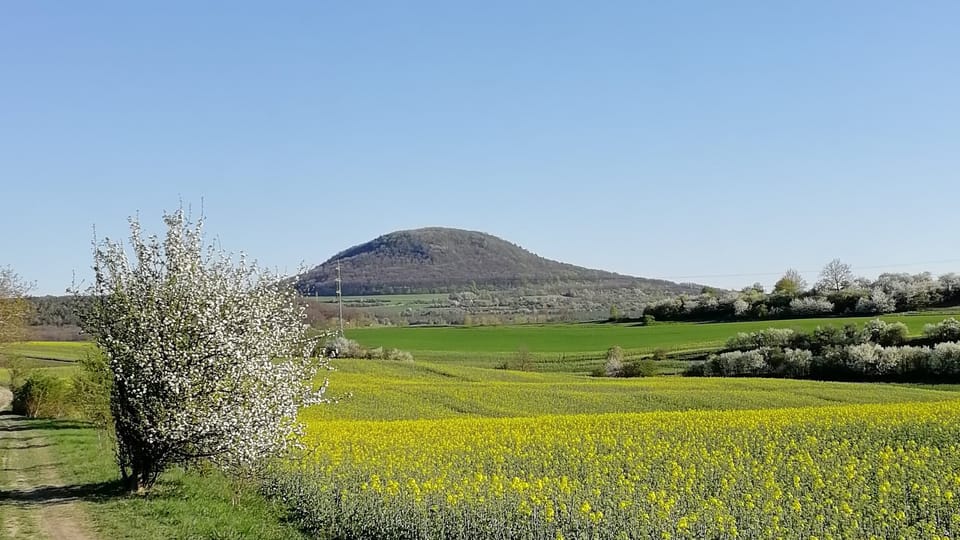 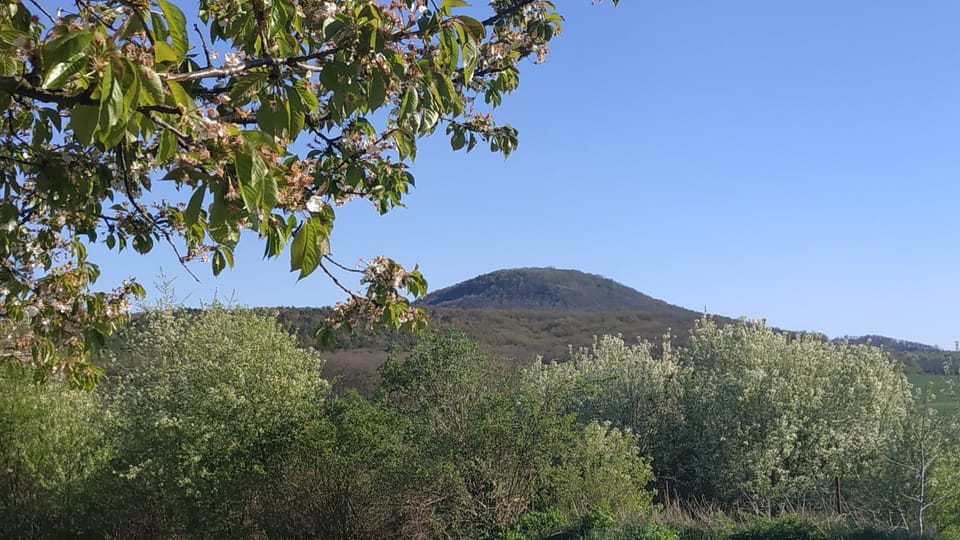 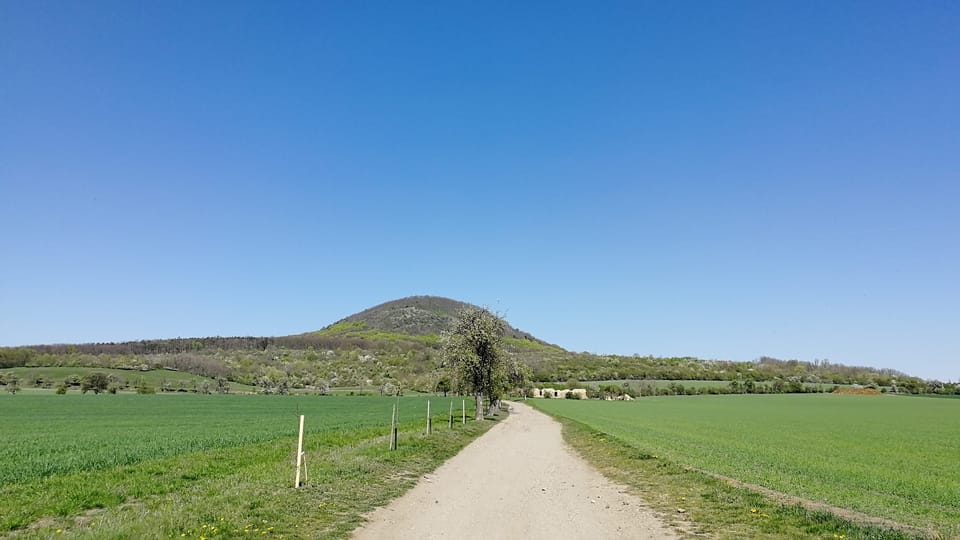 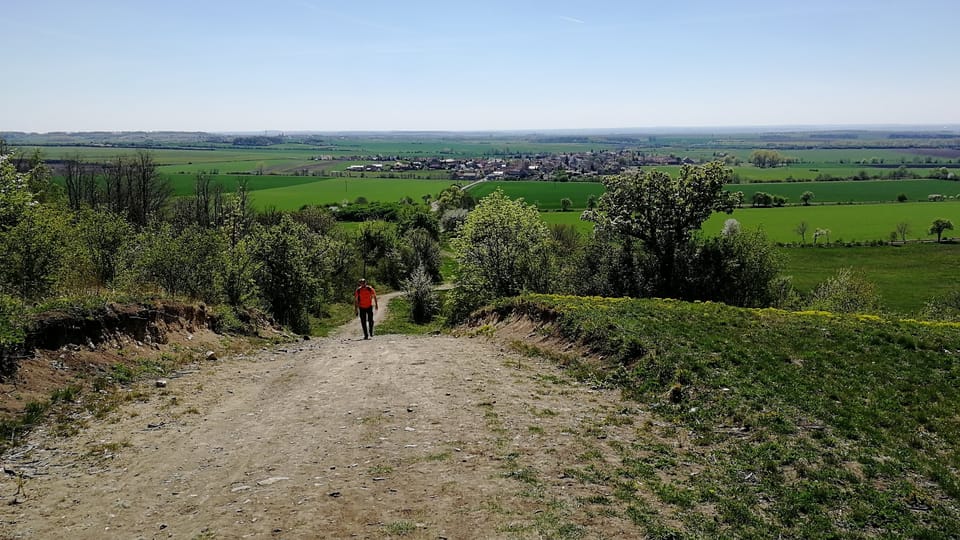 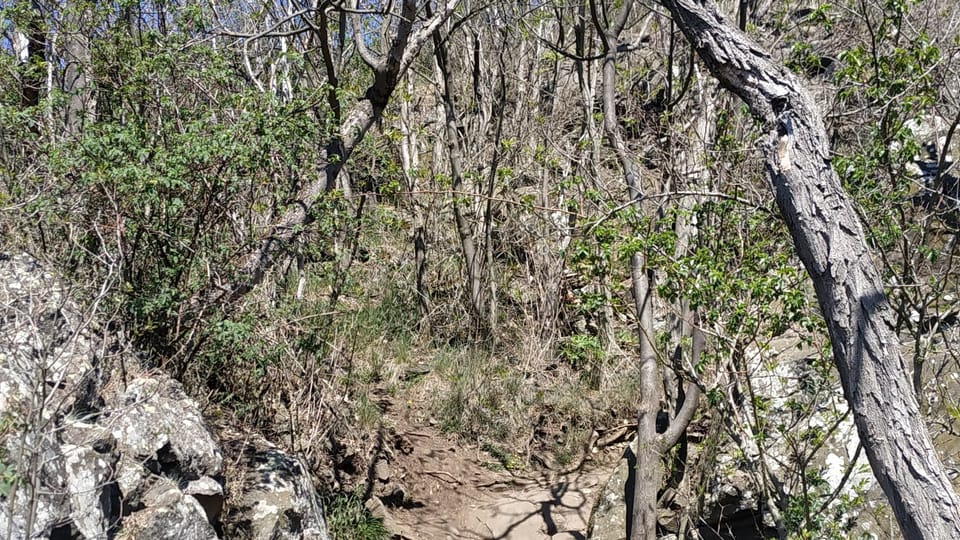