One could be forgiven for thinking that most Czechs would like to forget the "wholesome" socialist fare that their national TV station dished out during the communist era. But last year, to mark its fiftieth anniversary, Czech Television ran a marathon twenty-four hour programme, which allowed viewers to phone in and select their favourite old clips from the past. Surprisingly, it turned out to be a huge success.

In fact, Teleautomat, as the programme is called, was so popular that Czech TV has begun re-running it as a series of two-hour shows. This repeat showing of Teleautomat has also attracted many viewers.

The show is the brainchild of director Alena Hynkova, who also selected the clips that viewers could choose from. She says she deliberately concentrated on programmes that were typical of the communist era:

"Of course, as a person who has lived here their whole life, I knew that it was actually the politics and news programmes which would best reflect what we lived through here. I concentrated on this sort of thing the most. Because you wouldn't really recognise what we went through from dramas and serials, so I only picked some short film pieces. I primarily focused on news and journalism programmes as well as the "hit shows" of the time along with documentaries and discussion programmes. That's what people actually remember from that horrible era even though we now find it laughable."

Although many Czechs found the programming of that era to be ridiculous and often hilarious, Alena Hynkova said that the oppressive political climate that prevailed at the time meant that they couldn't laugh too loudly at what they were watching.

"At that time it was serious, and we had to play along with this charade. It was an existential necessity to pretend that we took it seriously while it was actually embarrassing and ridiculous. It is only now, when we are able to look at it from the point of view of a completely different political system, that we can feel it as a kind of catharsis - because now we can smile about it all."

According to Teleautomat's presenter, Marek Eben, this ability to laugh and see the funny side of things, no matter how bad the situation is, has sustained the Czech nation since time immemorial:

"Czech people like to laugh about themselves. This is easy to understand because throughout the centuries, this was the only thing that was left to them - the ability to laugh. This is because we are a small nation and we were always under pressure from some other nation. So there was never any chance of resisting by force. So the only thing one could do was laugh about it."

A speech given by the former General Secretary of the Communist Party, Milos Jakes, in the 1980s is one of the most popular items shown on Teleautomat.

Czechs, then and now, find much to laugh at in the speech, which is riddled with grammatical errors and non-sequitors. To many it seems indicative of the capricious and often illogical system of government that held sway at that time.

Jakes's speech is also mentioned by Alena Hynkova when asked to pick her own favourite clip from Teleautomat:

"[One of my favourite items] is a commemorative speech by Milos Jakes in Cerveny Hradek, which was only intended for party apparatchiks, but which an eager technician recorded. The nation fell around laughing when they heard our leader at that time speaking, who couldn't even manage a complicated sentence in Czech. There were little gems like this to be found, which showed how ridiculous these people were - who decided our fate and that of this country. But it was actually terrible - we laughed with shivers of horror running down our spine. But now we can just smile." 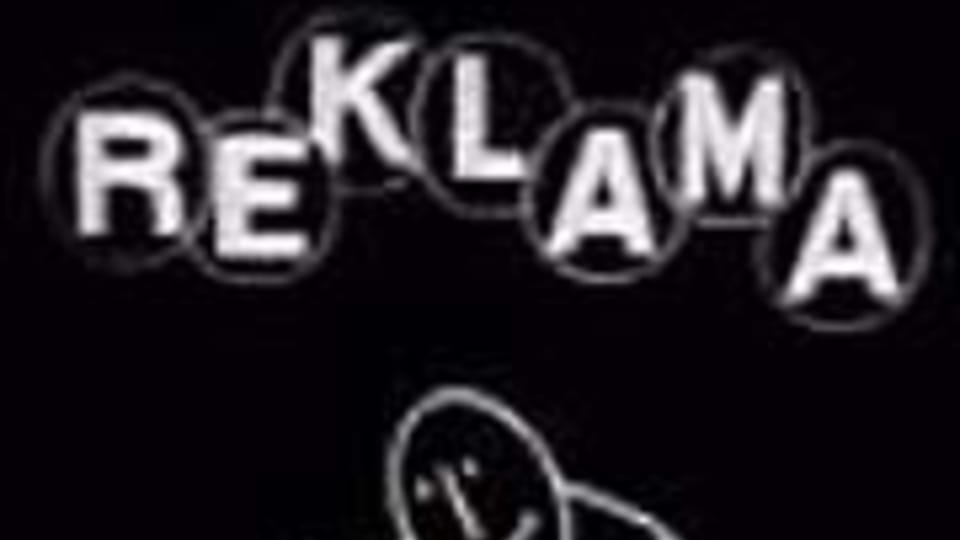 Alena Hynkova says it was important to also show such pieces of pure entertainment, because it's good to remember that many Czechs managed to get on with things and enjoy their lives despite the adverse social and political circumstances they had to put up with:

"Our life wasn't just about politics. People also lived normal lives: they fell in love, and they like to remember certain times. Therefore I mixed things up so that it had both the political horrors and some of the things that people like to look back on, in the sense that one likes to revisit [certain] memories."

Teleautomat's massive popularity has exceeded both Mr Eben and Ms Hynkova's expectations. Marek Eben says he has also been amazed by the type of person who is now tuning in to the programme.

"Well, I was surprised. I was especially surprised by the number of young people that were watching. Because, for us who lived in the system, this was a part of our youth. For the most part we can remember these programmes from when we saw them the first time, so it's fun to see them again. But I'm surprised that young people like to watch them, because I think they could hardly have seen half of this material."

Perhaps young people like Teleautomat as much as older people because they also enjoy the music and entertainment clips it broadcasts.

Many of the song and dance routines shown on Teleautomat certainly seem comparable to that which you can see on Czech television today. A cynic might suggest that this speaks volumes about the state of the Czech entertainment industry.

One could even argue that although the political landscape might have changed for the better, Czech music and entertainment are not that different.

Whatever conclusions might be drawn from this observation, it cannot be denied that stars of the communist era such as singers Karel Gott, Helena Vondrackova and Lucie Bila, who regularly feature on Teleautomat, are still as popular with Czechs today as they were several decades ago.