The park was founded by Count Arnošt Emanuel Silva-Tarouca. He acquired the land in 1885 by marrying Marie Antonie Nostic-Rhineck, who received the Průhonice estate as a dowry.
A passionate botanist and collector of exotic plants, Silva-Tarouca took advantage of the Botič stream and its tributaries to create a unique English-style park.
Thanks to his enthusiasm and expert knowledge, visitors can admire a unique mixture of woody and exotic plants brought from China, Korea, Siberia, Japan, northern India, Crimea, the Caucasus, the Mediterranean, the Balkans, the U.S. and Mexico.

The park includes a large Alpinium, as well as a system of three larger and several smaller ponds, cascades and waterfalls. The colour scale of plants changes through the seasons and attracts people especially in spring, when its eight thousand rhododendrons are in bloom.

The result of Silva-Tarouca’s lifelong hard work is considered a masterpiece of garden landscape architecture of the 19th century. The area of 250 hectares is managed by the Botanical Institute of the Czech Academy of Sciences.

Průhonice Castle was built in the Renaissance period on the structure of the old Průhonice fort. Today, the castle is closed to the public, with the exception of the exhibition areas. Some parts of the castle can also be rented for weddings and conferences.
The oldest monument in the park is the small Romanesque Church of the Nativity of the Virgin Mary. It was consecrated by Jindřich Břetislav, the archbishop of Prague in 1187. Gothic linear frescos of the first half of the 14th century were discovered on its walls in 1890. 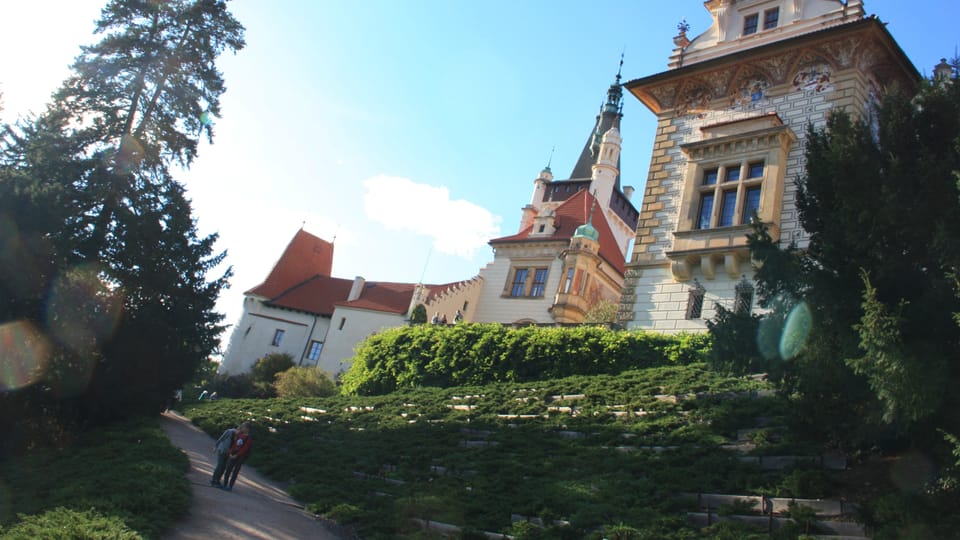 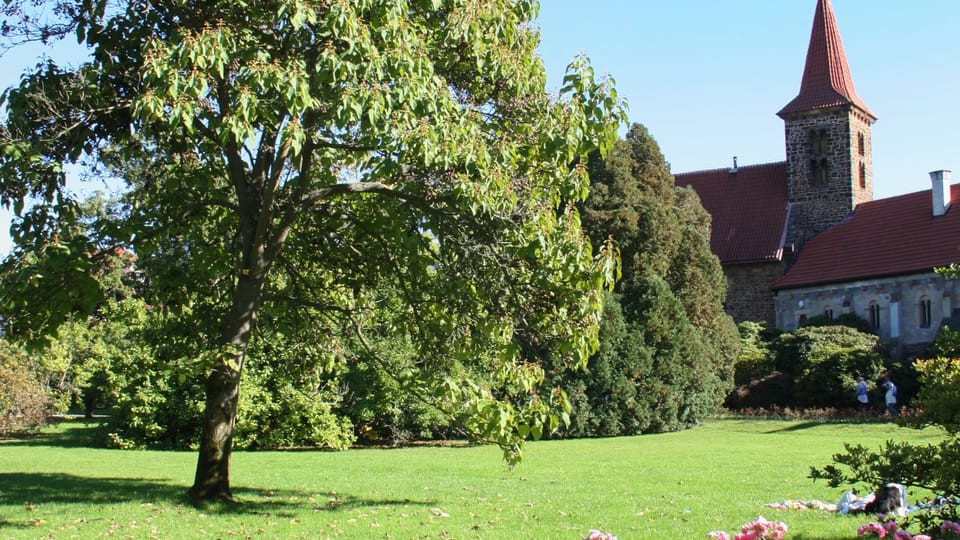 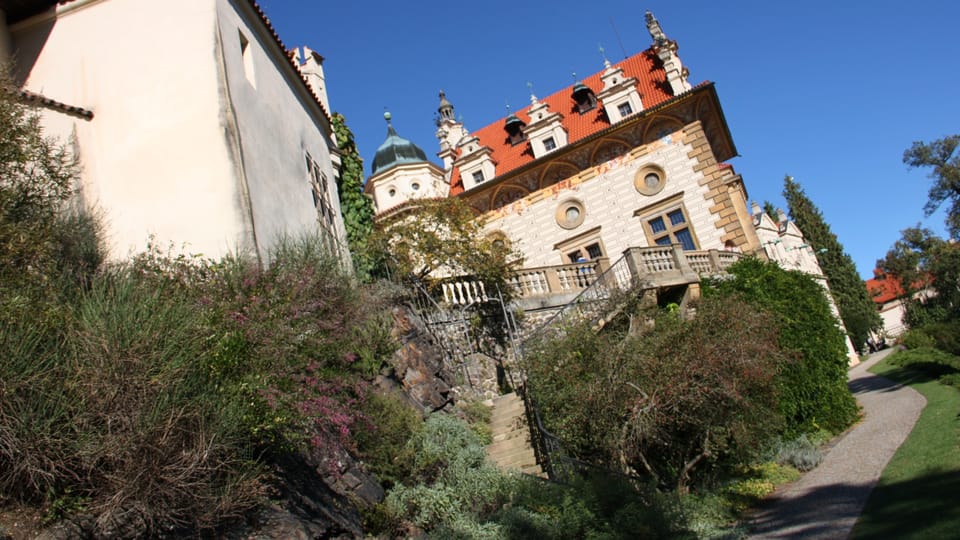 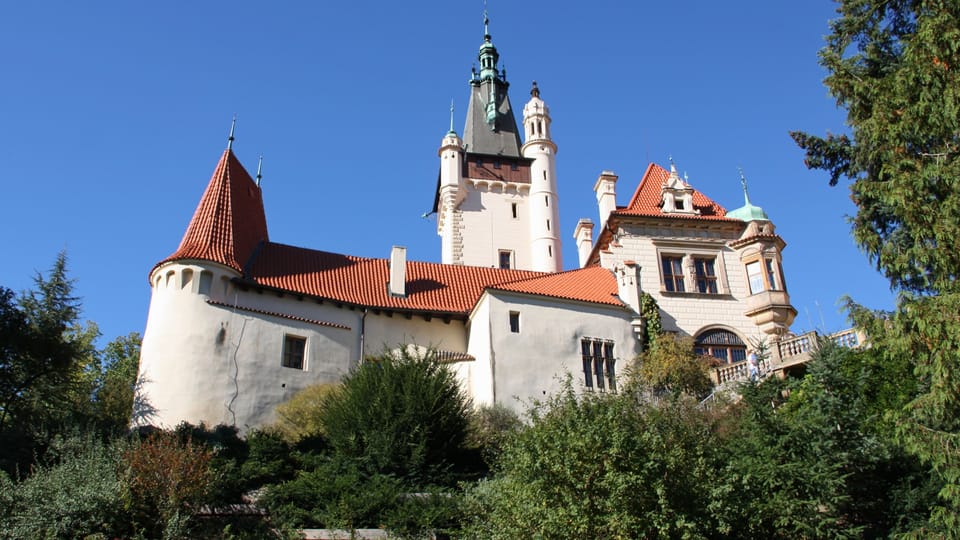 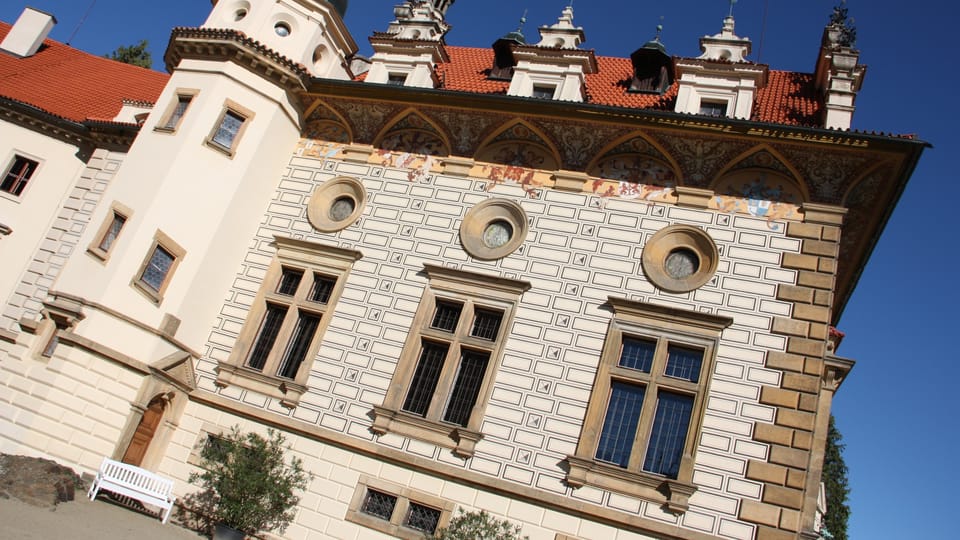 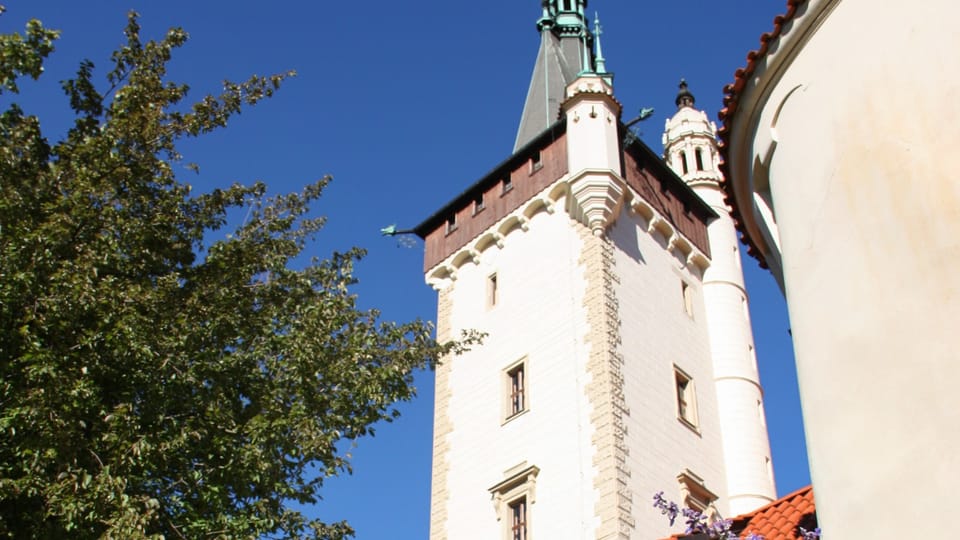 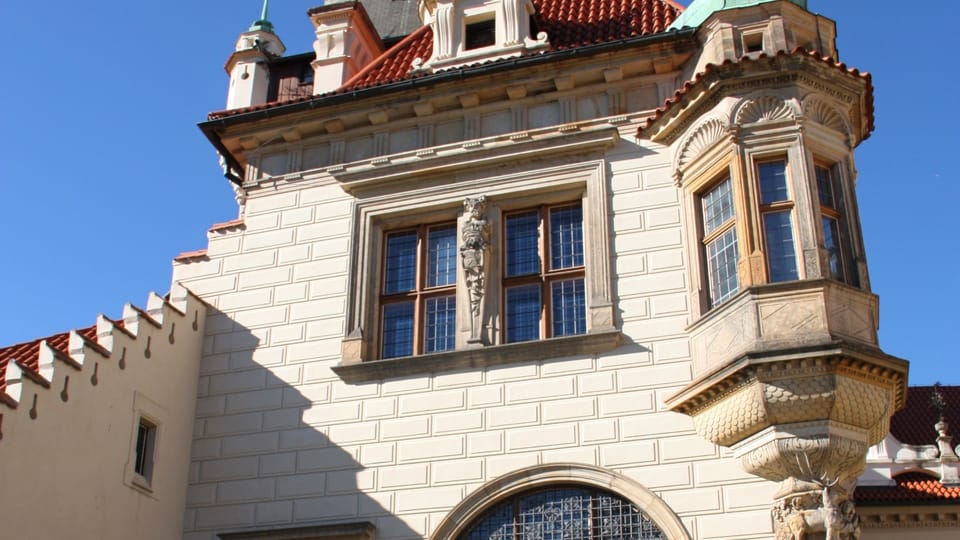