The city of Prague on Thursday bowed to the courage of Russian pro-democracy activists who laid down their lives in the quest for human rights. The square Pod kastany where the Russian Embassy stands was officially renamed after the slain Russian opposition leader Boris Nemtsov and a nearby promenade was named after investigative journalist Anna Politkovskaya shot to death in 2006. Among those watching the ceremony was Nemtsov’s daughter Zhanna and one of Politkovskaya’s former colleagues.

The decision to change the name of this particular square as a potent reminder of the fate of this and other pro-democracy activists in Russia was made by Prague City Hall. Prague Mayor Zdeněk Hřib said it was an important message to Russia and the world.

“It is a gesture of support for the liberal opposition in Russia, for the country’s pro-democracy activists. I really think they deserve our support. ”

Nemtsov, one of President Putin’s most vocal critics, was gunned down on 27 February 2015 - five years ago to the day the commemorative ceremony in Prague took place. And standing among the onlookers was his daughter Zhanna, a Russian journalist and social activist who is following in her father’s footsteps in the quest for human rights.

She made a brief thank you speech, telling the crowd: “I thank those who approve of this gesture, as well as those who oppose it – what is important is that here you can speak your mind freely”.

Pod kaštany / Nemcov's Square, photo: ČTK / Ondřej Deml
In an interview for Czech Television Zhanna Nemtsov said the naming of the square after her father meant a great deal to her.

“It has become for Russians and foreigners a symbol of humanism. We have in Russia many symbols of tyranny, but few of humanism. And for me it is important personally of course.”

In a show of solidarity with Russian pro-democracy activists, the Prague mayor on Thursday also named a nearby promenade after investigative journalist Anna Politkovskaya, who was shot to death in Moscow a decade earlier.

“This is a good step….very human and very generous.” 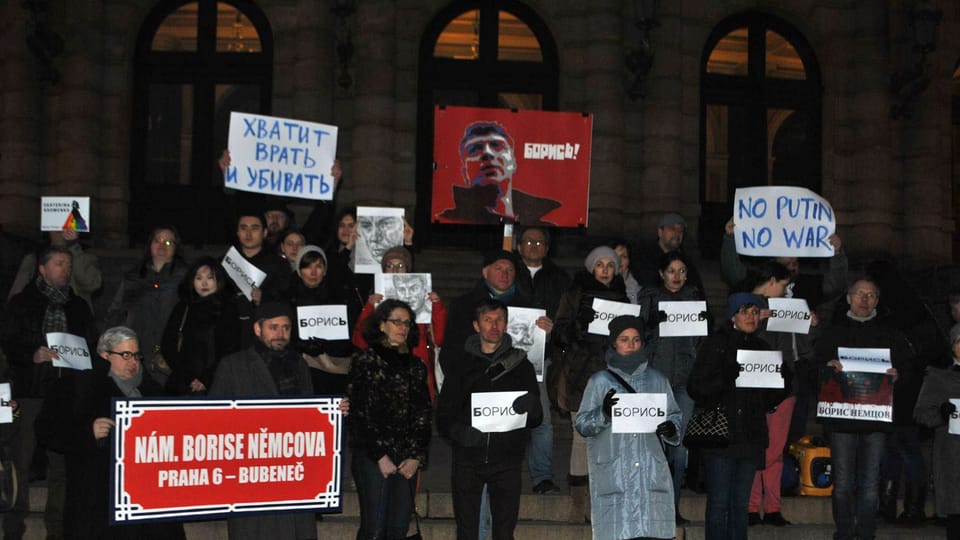 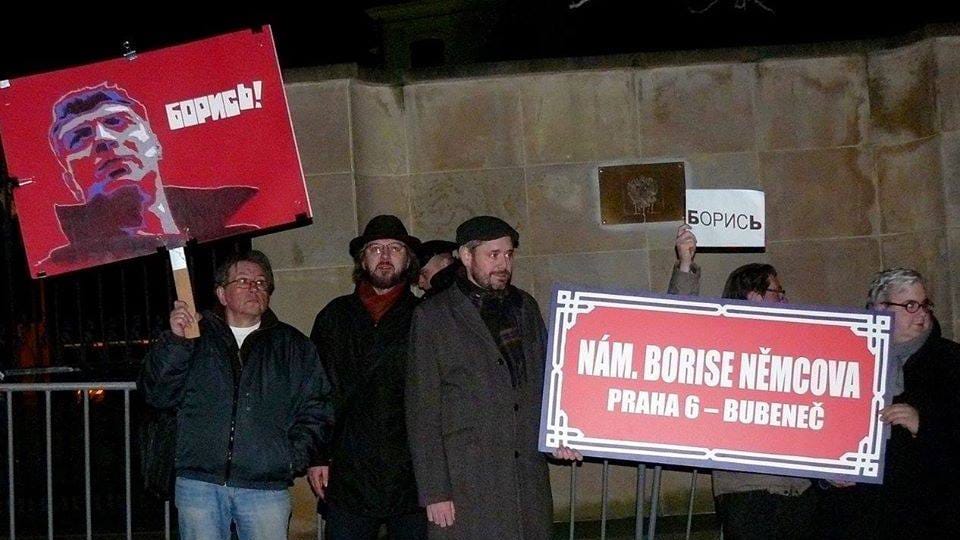 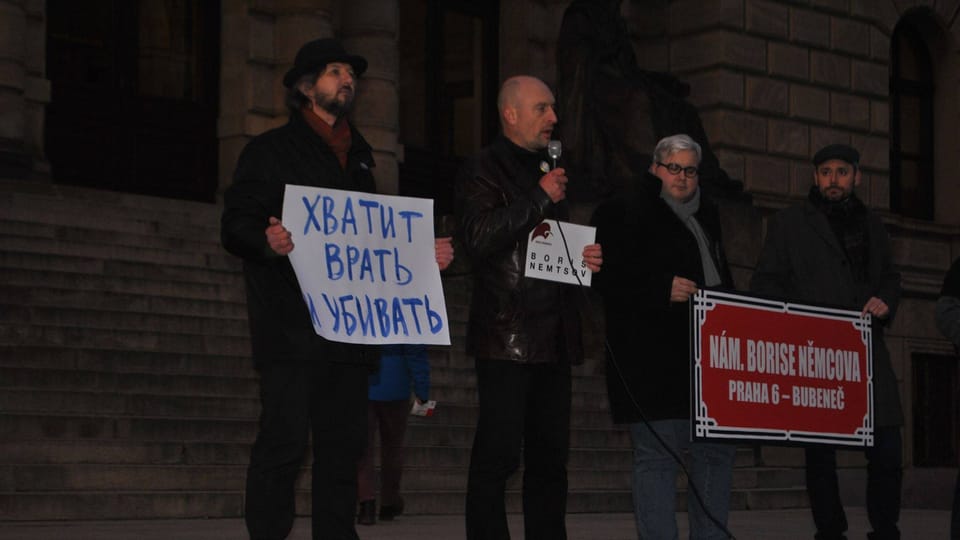