An exhibition now running in Prague puts the spotlight on translated works by the Brno-born writer Milan Kundera. The French citizen, who turned 90 this year, was personally involved in the preparation of the show Milan Kundera (Not Lost) in Translations.

He began writing in French in the early 1990s and has been reluctant to allow his books penned in the language to be translated into his native Czech by anybody but him.

Kundera’s work in translation is the focus of an exhibition that recently opened at the Museum of Czech Literature in conjunction with the Moravian Library.

Literary scientist Tomáš Kubíček, the man behind the exhibition, says it offers evidence of the writer’s sometimes thorny relationship to translating.

“We have his copy of the first French edition of The Joke with lots of modifications, crossed out words, angry exclamation marks and notes. This shows how upset he was by the fact that the text in front of him was not the one he’d written. Since then he has striven to ensure readers get the opportunity to read what he actually wrote.”

Kundera accepted a request from the exhibition organisers to translate at least sections from those books not yet available in Czech. By doing so he in effect created a vocabulary for any future translators of those writings, Mr. Kubíček says. 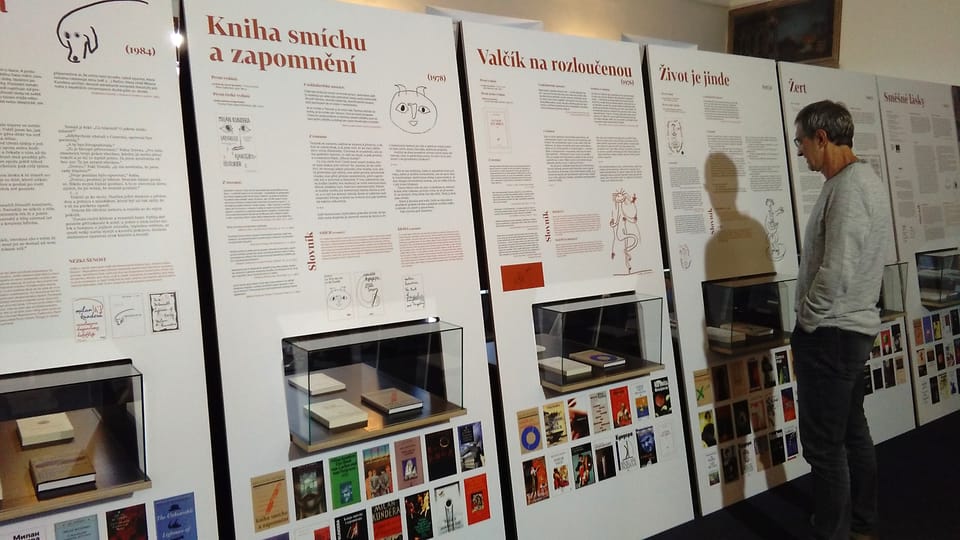 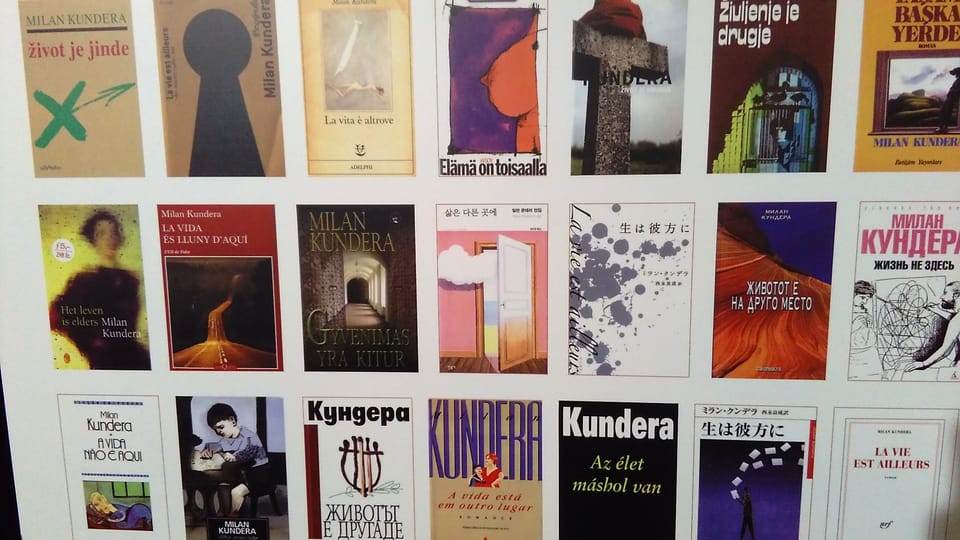 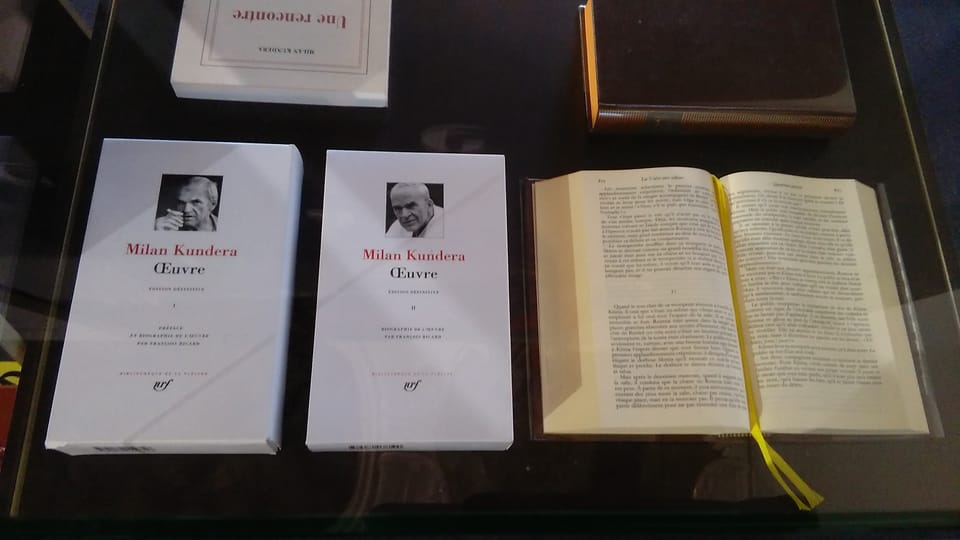 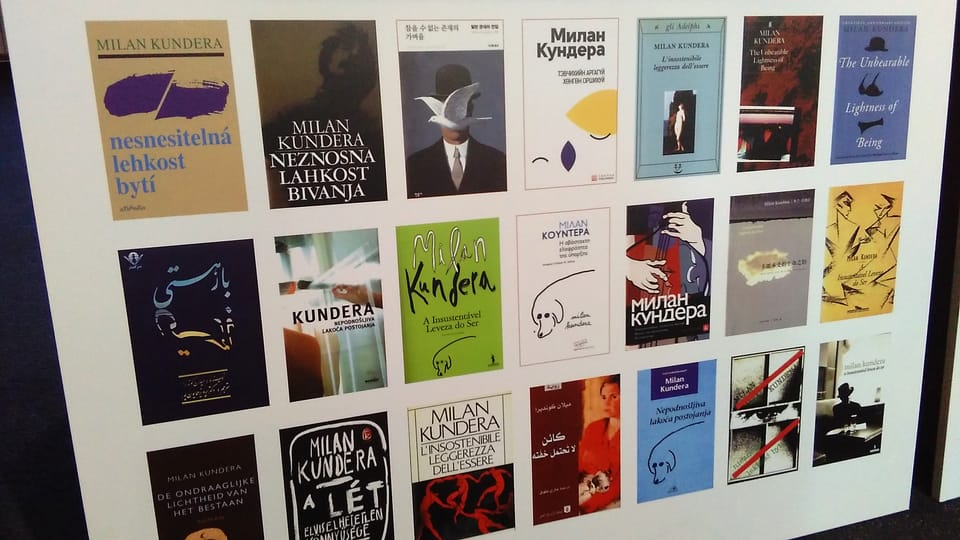 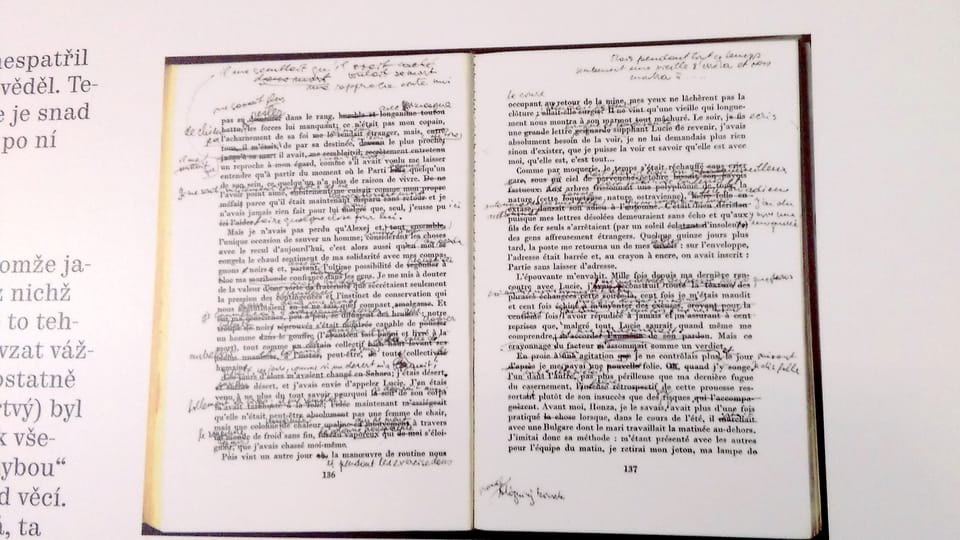 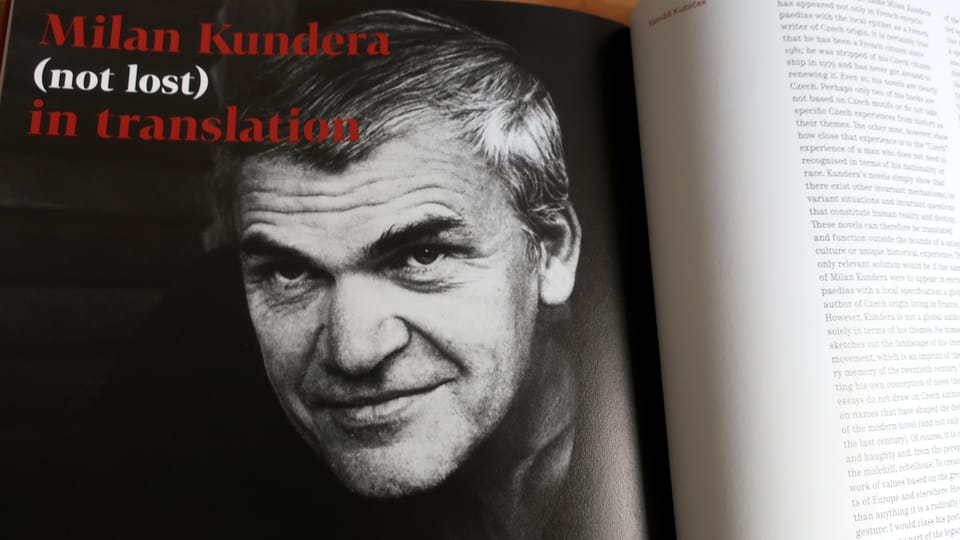 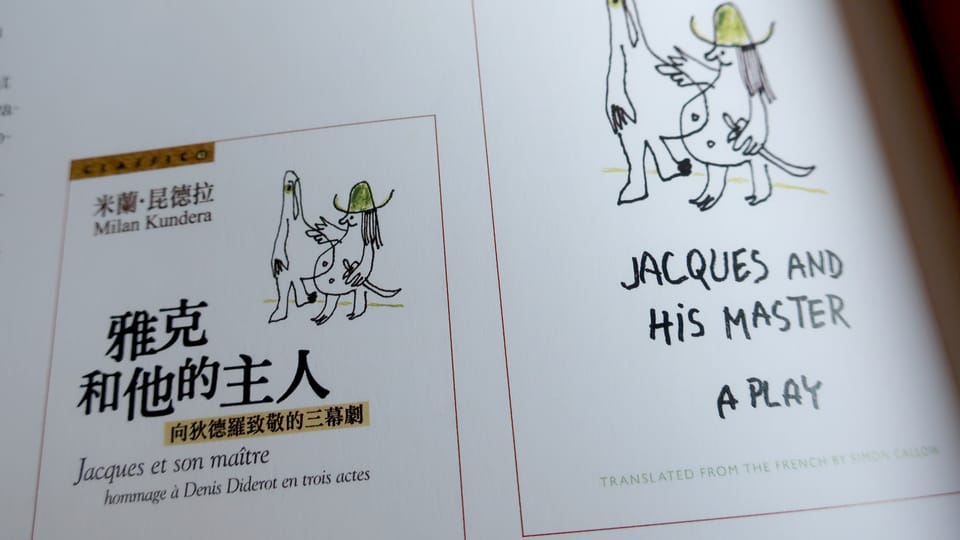 The exhibition brings together some of the thousands of editions, in over 40 languages, of works by Kundera.

While he is exercised by the actual texts, the writer is far less concerned about the book designs, according to the literary scientist.

“When we went through his archive he commented on the covers enthusiastically. He spoke ironically about some of the clichéd images relating to the content of the books. He said, See, I write something in those books but they’ve already read them in advance. The cover features the very clichés that I speak against in the book – isn’t that wonderful?”

Tomáš Kubíček, who himself authored the book Milan Kundera: Central European, says the subject’s literary reputation remains intact, several decades after he achieved world fame with such novels as The Unbearable Lightness of Being.

Tomáš Kubíček, photo: Václav Richter
“It’s a different kind of cliché, but the first thing you hear when you travel and say you’re from the Czech Republic is, I know Kundera. This shows how his name resonates around the globe. A study three or four years ago found that Kundera’s work was the most translated in the world. For a short while he even placed ahead of Harry Potter. His complete works have begun coming out in China. The interest there shows that there is something in his work that transcends race, nationality and borders.”

The exhibition runs at the Museum of Czech Literature at Strahov Monastery until October 27.