Household items produced in Czechoslovakia in the 1920s and ‘30s by some of the country’s top designers and artists, such as Ladislav Sutnar and Toyen, are currently on display at the Museum of Decorative Arts in Prague. The glasses, plates, hand-woven carpets and other items were made for Krásná Jizba, a famous interwar design co-op.

Photo: ČTK/Vít Šimánek
Simplicity and accessibility are the main attributes connecting the various objects designed for the interwar cultural institution Krásná Jizba which are now on display at the exhibition Krásná Jizba 1927 – 1945 / Design for Democracy..

Founded as a branch of the Družstevní práce publishing house at the end of 1927, Krásná Jizba was one of the most important Czech institutions focused on housing culture and design in the first half of the 20th century.

Its members believed that everyone was entitled to use beautiful objects in everyday life. Many of the items, including glassware or furniture, are still being used in Czech households.

Lucie Vlčková is the exhibition’s curator:

“The publishing house Družstevní Práce was based on the principle of a co-op. Its members were share-holders as well, so they could buy products on instalments or with a discount.

“In the case of some products, people subscribed for them even before they went into production, to finance its costs.” 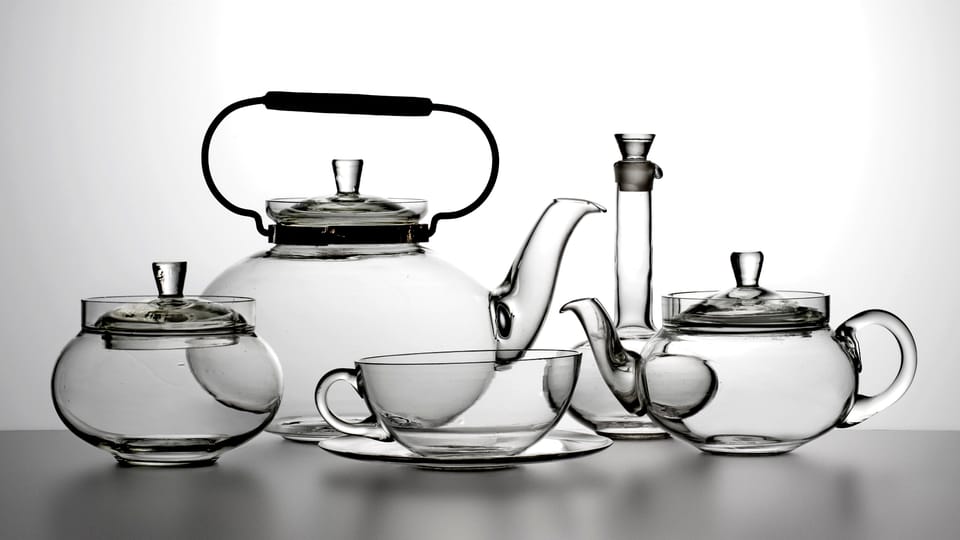 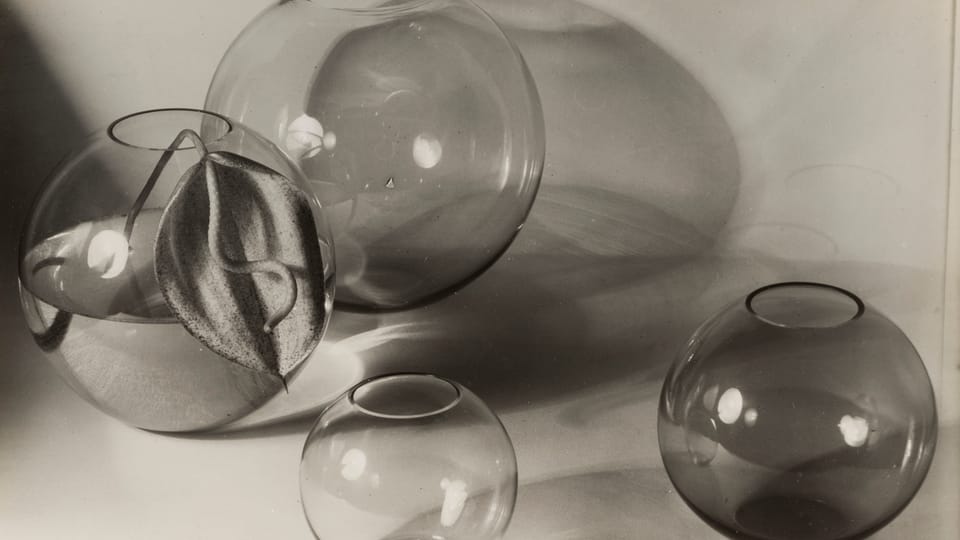 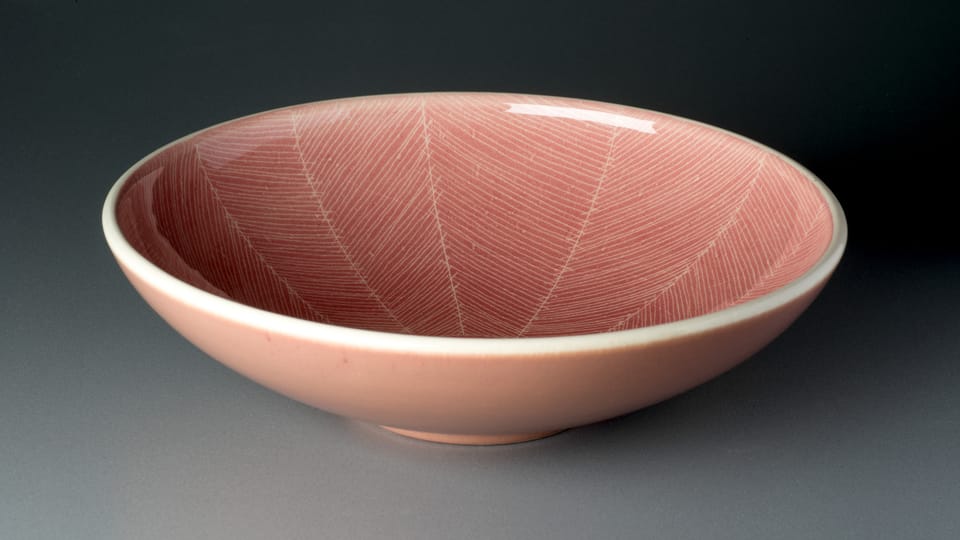 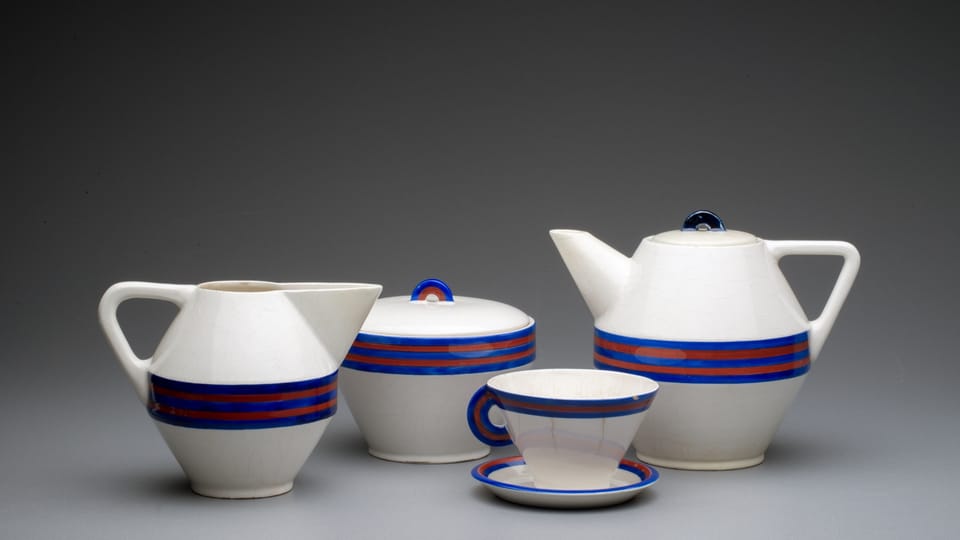 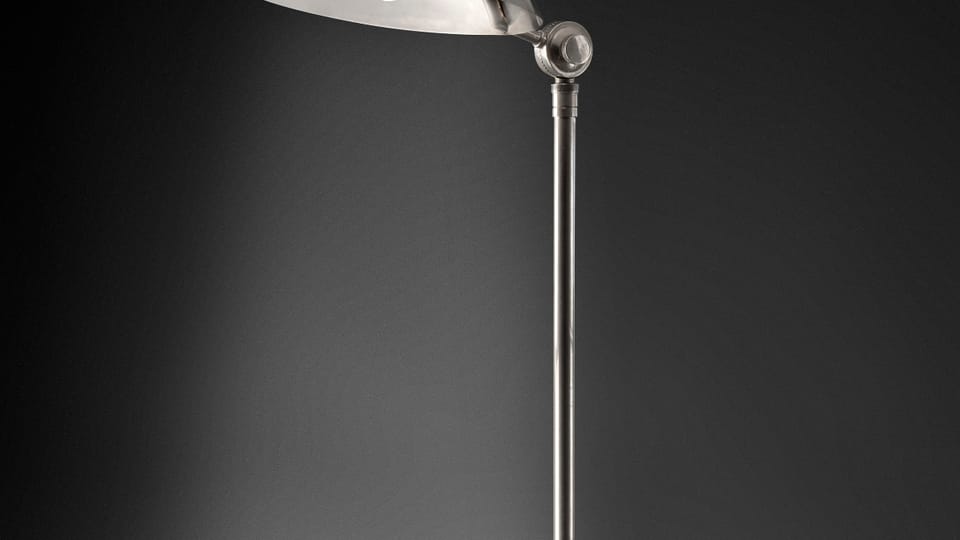 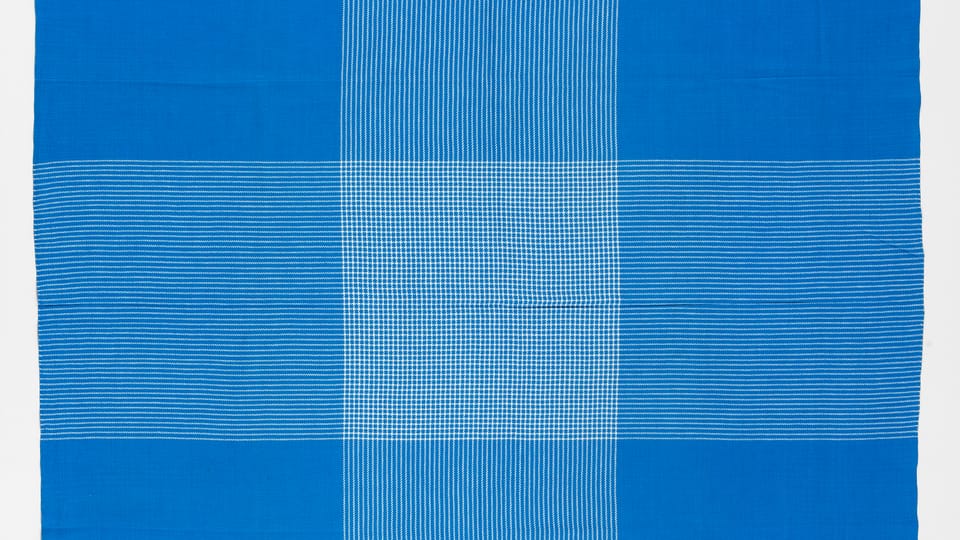 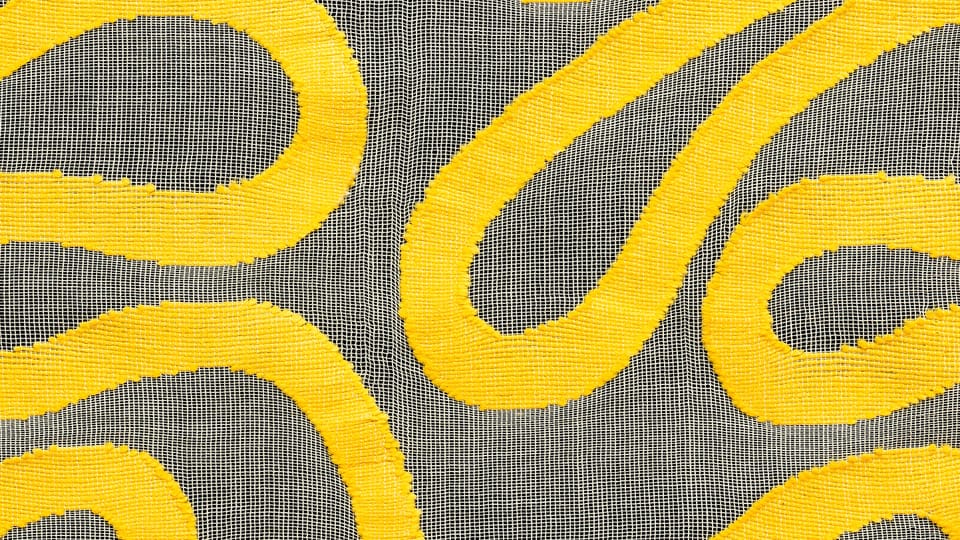 One of the founding members of Krásná Jizba was the renowned modernist architect Adolf Loos, the author of the famous essay Ornament and Crime, which criticizes the use of ornament in objects of everyday use.

“The stress on functionality also had an ethical reason, since any kinds of ornaments would make production more expensive. And the main focus of Krásná Jizba really was to make the products available to as many people as possible.”

Among the many objects on display at the Museum of Decorative Arts in Prague are exquisite porcelain and glass drinking sets by Ladislav Sutnar and vases designed by Loos.

Alice Hekrdlová, a co-author of the exhibition, says many of the objects designed for Krásná Jizba were also sought after abroad:

“It was mainly the tubular steel furniture made in the 1930s, which you can also see at the exhibition. It was very popular at the time because it embodied the functionalist ideal of simplicity, sustainability, hygiene and financial accessibility.”

Krásná Jizba continued to exist until 1957, when it was taken over by Czechoslovakia’s Centre for Folk Art Production. A Krásná Jizba flagship store remained on Prague’s Národní Street until its closure in the early 1990s.