Chicago has been a major centre of Czech immigration to the United States since the 1850s. Today, the district of Pilsen which those settlers founded in the 19th century is decidedly Bohemian – in the sense of being offbeat and arty – but predominately Mexican. In celebration of the two cultures, students from the original Plzeň have installed street murals in its namesake sister city, depicting Czech history and culture – with a Latino flair.

Photo: Klára Stejskalová
The walls of an old railroad embankment stretching from the Chicago River to a few blocks north of the Bohemian public hall and Dvorak Park host an ever-changing outdoor gallery of vibrant murals. Among them is a mural of a Czech girl in folk costume reflecting Pilsen’s modern make-up.

It is the work of Martin Kelbl and fellow students of the Ladislav Sutnar Faculty of Design and Art, at the University of West Bohemia.

“I got the idea while looking at murals in Pilsen, Chicago. I noticed people here like portraits. So I wanted to hold to that while linking the neighbourhood’s Mexican residents of today with the original Czech migrants. So I painted a girl in kroj but with Mexican motifs.”

The Great Chicago Fire of 1871 largely spared the Pilsen district, which is still defined architecturally by the heavily-corniced, neo-Bohemian baroque style favoured by early Czech immigrants. By the late 1950s, though, their descendants had moved out of the city centre to the suburbs.

The ‘Windy City’ was something of a second home to Tomáš Garrigue Masaryk before he became the first president of Czechoslovakia just over 100 years ago. When thinking about how to celebrate that centennial, teachers from the local T.G. Masaryk Czech School embraced the idea of Czech-Mex murals, and presented the idea to Professor Renata Fučíková, a renowned artist and illustrator at the Sutnar faculty in Plzeň, Bohemia.

“Last year, a group of my students came here to create a mural recalling Czech ties to Chicago. They made a somewhat political painting depicting Masaryk and his wife Charlotte, as well as former Chicago mayor [Anton] Čermák.

“This year, they made a mural depicting ‘Pilsenita’ – as the Mexicans now call her – a Pilsen girl. She’s wearing Czech kroj and a ‘holubička’ head dress but with Mexican embroidery, and all around her are dancers, who could be either Czechs or Mexicans.” 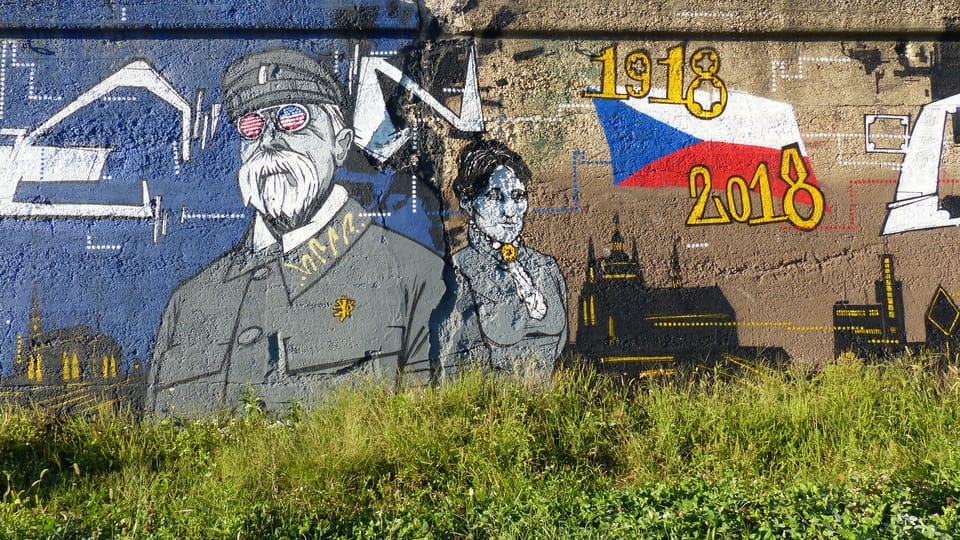 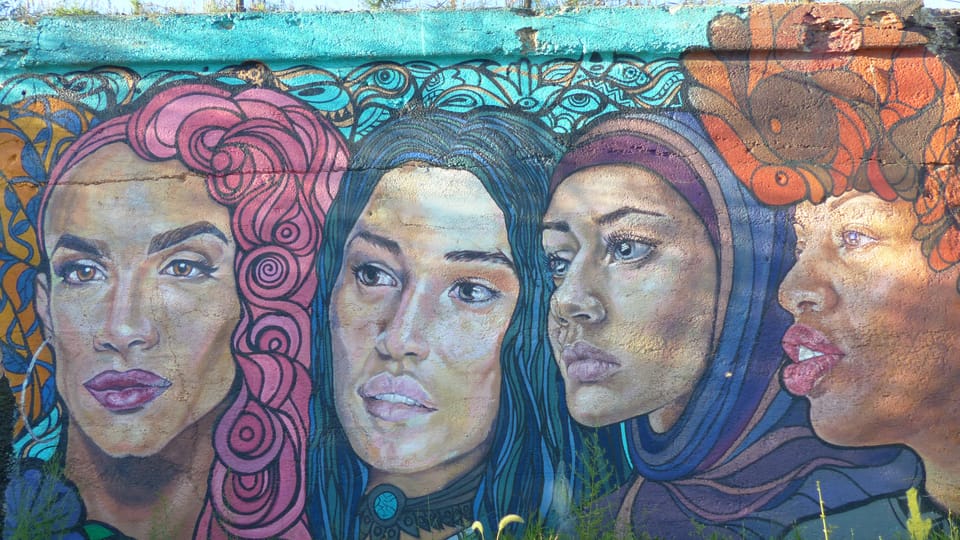 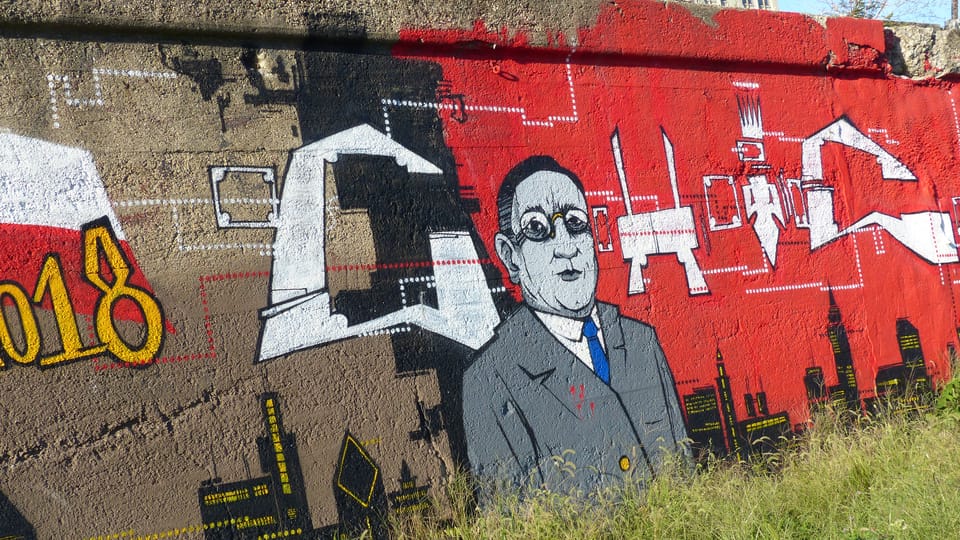 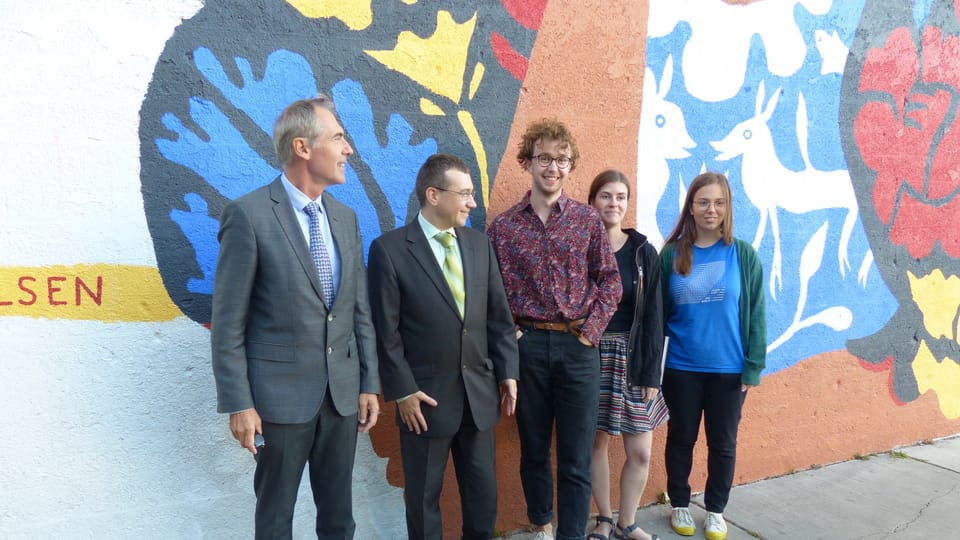 The new mural’s unveiling this month wasn’t the only event recalling Chicago’s Czech past. The Good 100 (Dobrých sto) exhibition, based on a book of the same name by Prof. Fučíková’s students, is now in Chicago’s Pilsen – fittingly installed in a Mexican microbrewery. It debuted in Washington, D.C. last year for the Czechoslovak centennial.

“Ahead of the 100th anniversary of the Republic’s founding, I thought about mapping our history and asked my students to choose positive events from each year – even from those years of occupation or invasion. And they really managed to.

“The project aims to both mark those 100 years and stimulate our minds. We Czechs have a habit of lamenting and commemorating the bad things and forgetting our strengths; that even in those dark years of war or totalitarianism, we had Nobel Prize-winners in literature and science, set sporting records and invented great things.”