The horrible death of Jan Palach shook the Czechoslovak nation. In the ten days between Palach’s self-immolation and his massive funeral, the country saw a number of rallies and protests, as people expressed their opposition to both the Soviet occupiers and the home-grown communist elite that was beginning to collaborate with them. Commemorating the 40th anniversary of Jan Palach’s death, a new exhibition has just opened in Prague featuring rarely seen photos of those events.

Photo: Pavel Dias
“One must fight against the kind of evil that he is able to defeat” were the last words of Jan Palach, who set himself on fire in Prague on January 16 1969. The student was hoping that his sacrifice would make the people of Czechoslovakia never accept the occupation of their country. And for nearly two weeks, it did. The days that followed Palach’s death saw rallies, marches and protests, both in Prague and the rest of the country. Photos of those events are now featured in a new exhibition which opened in the Czech capital on Thursday. Eva Heyd is the head of the Prague House of Photography, which put the exhibit together.

“There are 130 photos featured in the exhibition. They depict the ten days from January 16, when Jan Palach set himself on fire, to January 25, the day of his funeral. Most of the pictures are from his funeral and from the rallies and demonstrations; one of them took place on the day of his funeral. Also, his coffin was on display at Prague’s Carolinum for two days, so there are some pictures from there, too.”

The exhibition features photos that were picked because of their documentary as well as artistic values. Some of the authors later became renowned Czech documentary photographers; while for others, who brought their cameras to the rallies, taking pictures was only a hobby.

Photo: Jaroslav Kučera
“There are all the famous names of our documentary photography. They were young at the time, some of them already working for newspapers and magazines, like Miroslav Hucek, who forked for the weekly Mladý svět, and Emil Fafek, who was a photographer for the daily Mladá fronta. But there were many others, like Jaroslav Kučera, Dagmar Hochová, Pavel Dias, Pavel Štecha, all these famous names. We have 27 photographers in the exhibition.”

During the next 20 years, any photos related to Jan Palach became very sensitive material, as the communist authorities wanted to erase those events from memory. The negatives had to be kept hidden, and several rolls of film, shot in the streets of Prague in January 1969, were only developed 40 years later. The exhibition features many photos that have never been displayed. Eva Heyd again.

“Most of the pictures are exhibited appear for the first time. During the communist time, the authors hid them, they couldn’t be published. There also weren’t that many opportunities to stage an exhibition like this, and I think it’s great we can do this now, during the 40th anniversary.”

For more details on the exhibition, visit the Prague House of Photography website at www.phpweb.cz/en. 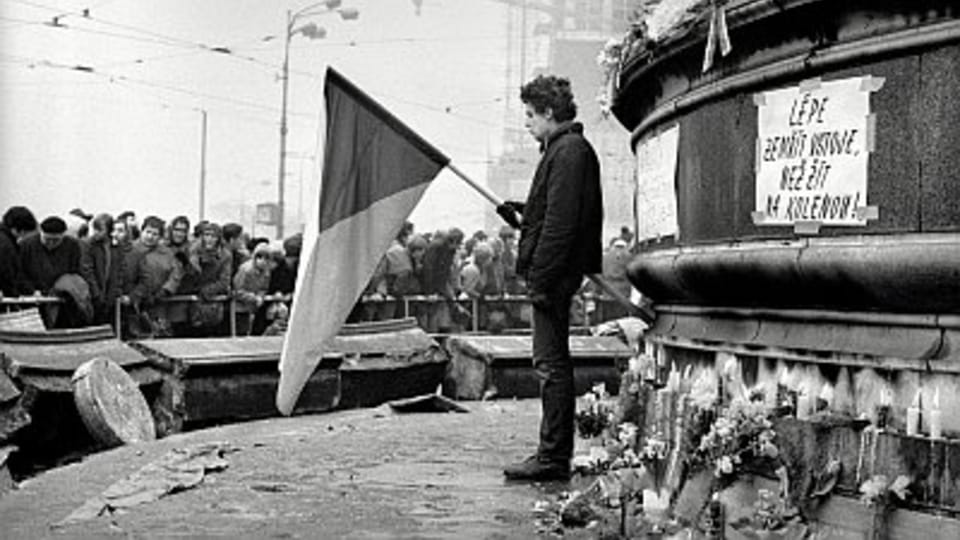 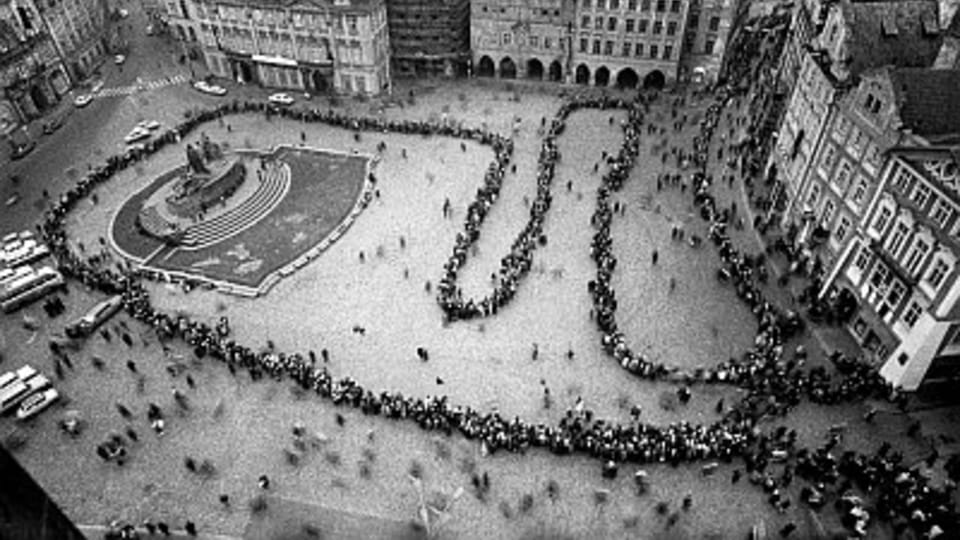 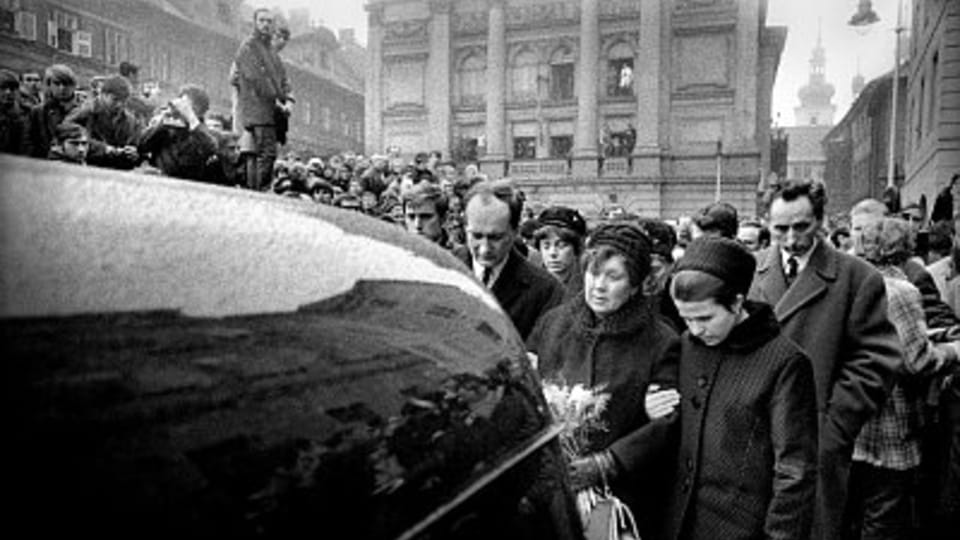