share
Majáles (The King of May) Photo: Štěpánka Budková

Czech political parties and various other groups held events on Monday marking May Day. While the Communists were the first to celebrate International Workers’ Day with a gathering in Prague before noon, centre-right parties, extremist groups and pranksters were out in force later in the day.

The Social Democrats’ main event took place on the Prague island Střelecký ostrov, with the speakers including the party’s minister of health, Miloslav Ludvík, and minister of labour and social affairs, Michaela Marksová. Chairman Bohuslav Sobotka was elsewhere, attending two May Day gatherings in his native Moravia.

For their part, the right-wing Civic Democrats organised an event entitled Upwards to Petřín. The hill overlooking the capital’s Malá Strana is a popular destination for couples on what is also the traditional day of love in the Czech Republic and there were reported to be long queues for its cable car.

Majáles (The King of May) Photo: Štěpánka Budková
Another tradition observed was the King of May, within which students organised an arts and social programme by Charles University’s Carolinum in the city centre.

A group of pranksters took to the streets of Prague to mark what they dubbed “Andrej Babiš’s Labour Holiday”. The organisers said their aim was to highlight the dangers inherent in one leader possessing enormous power.

Also on the move were a group calling themselves Bloc Against Islamisation. They set off from the Letná district with a mannequin representing an Islamic State captive after police refused to allow one of their number to play that role.

The neo-Nazi Workers Party of Social Justice also held a public meeting, while as every year there was an anarchist gathering in central Prague.

While events in Prague were largely peaceful, stones and firecrackers were thrown in clashes between far-right extremists and their opponents in Brno and police made a number of arrests. 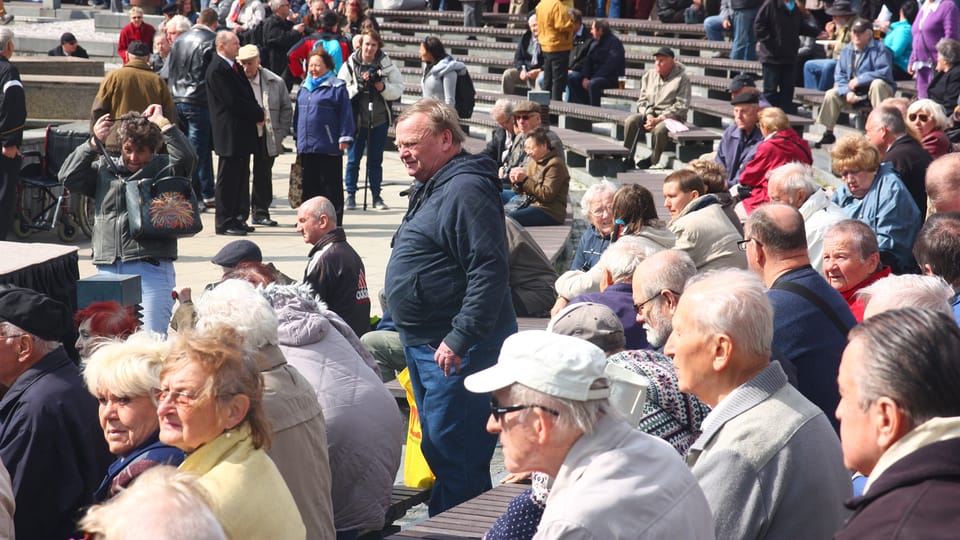 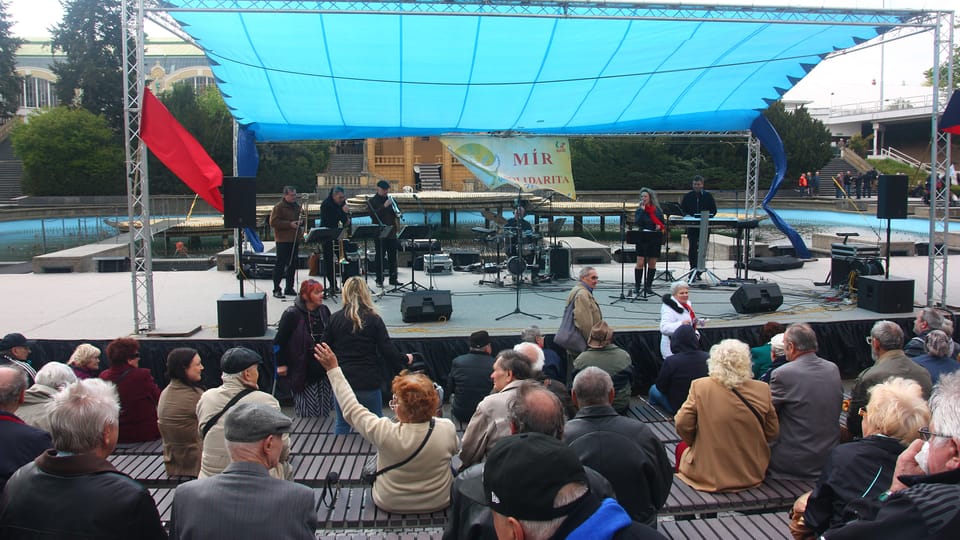 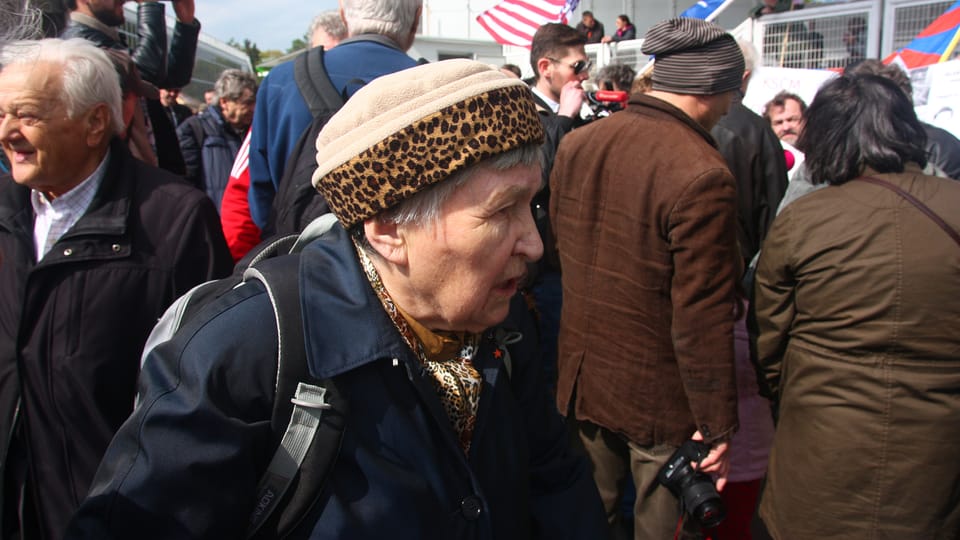 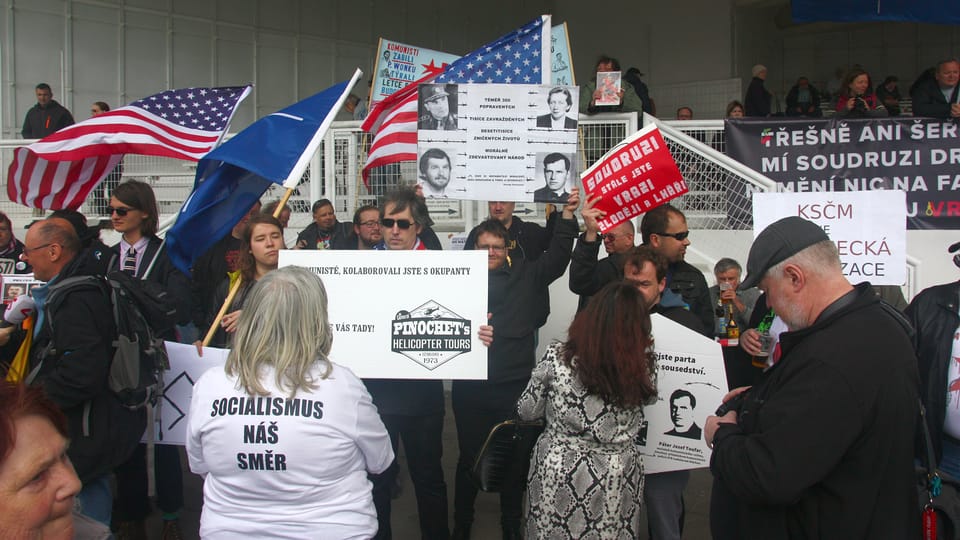 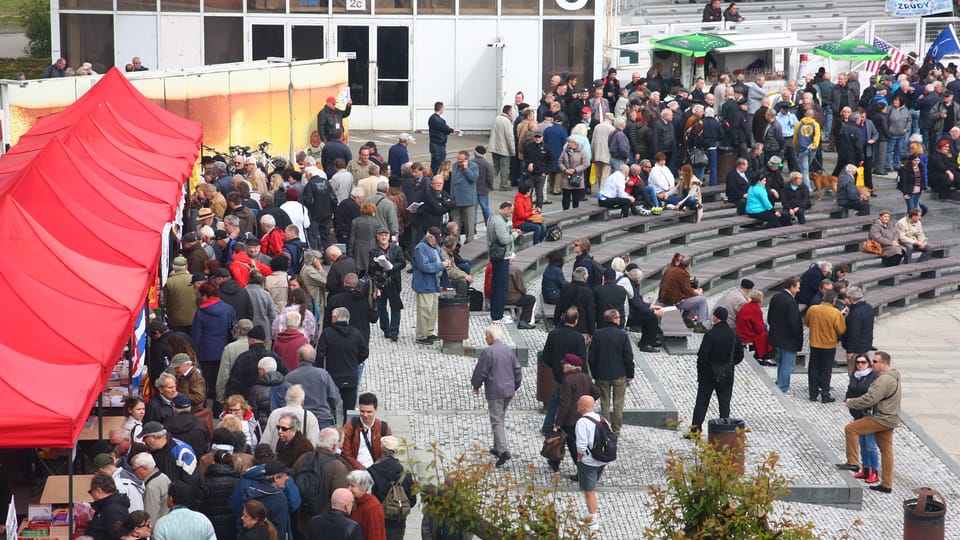 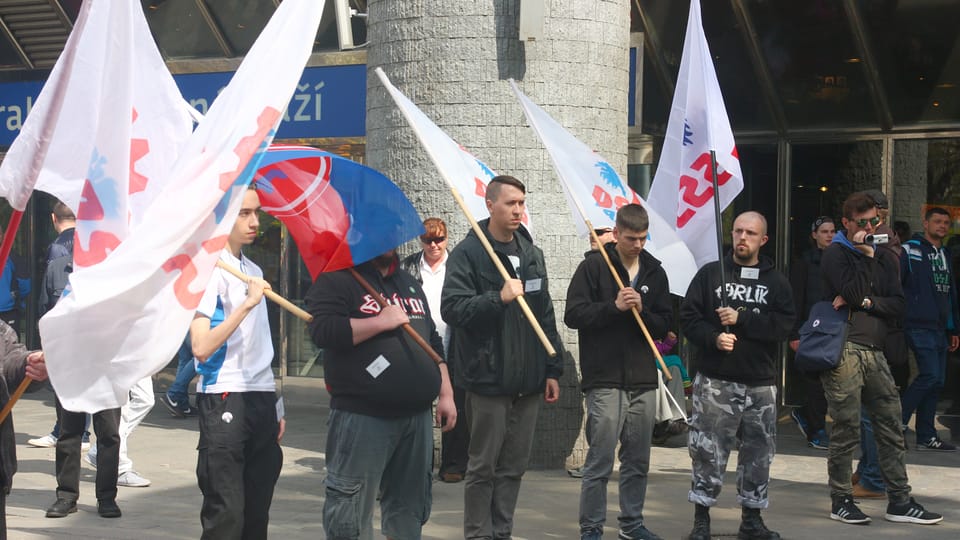 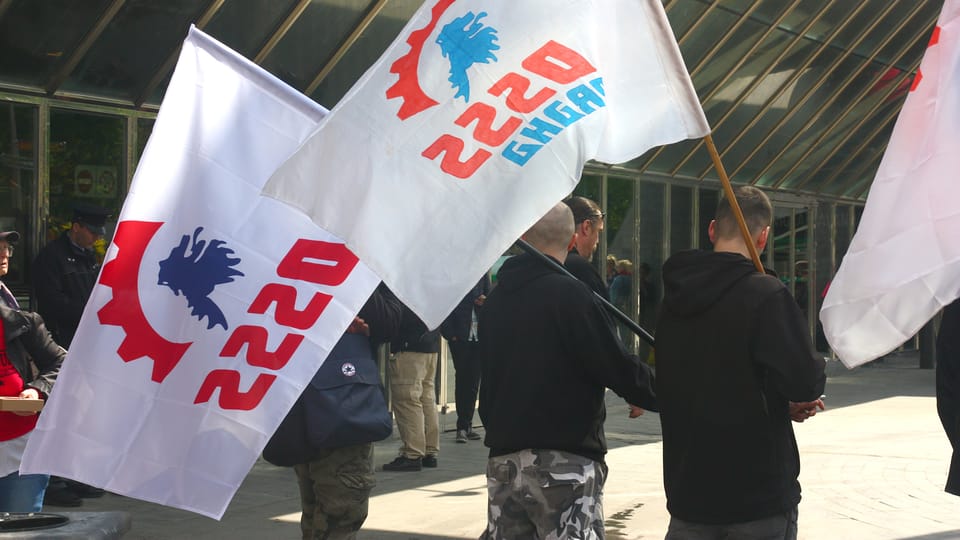