Many of Prague’s historic and architectural jewels opened to the public last weekend within the Open House Prague festival. Visitors could admire the interiors of more than 80 of the city’s Gothic, Baroque and Modernist buildings as well as spaces usually inaccessible to the public such as gardens, sports stadiums and railway stations. Among the most visited sites was the Kramář Villa, the official residence of Czech prime ministers, the Invalidovna complex, which featured prominently in Miloš Forman’s Amadeus and Strahov, the biggest sports stadium in the world, all of which are on the list of Czech Cultural Monuments. 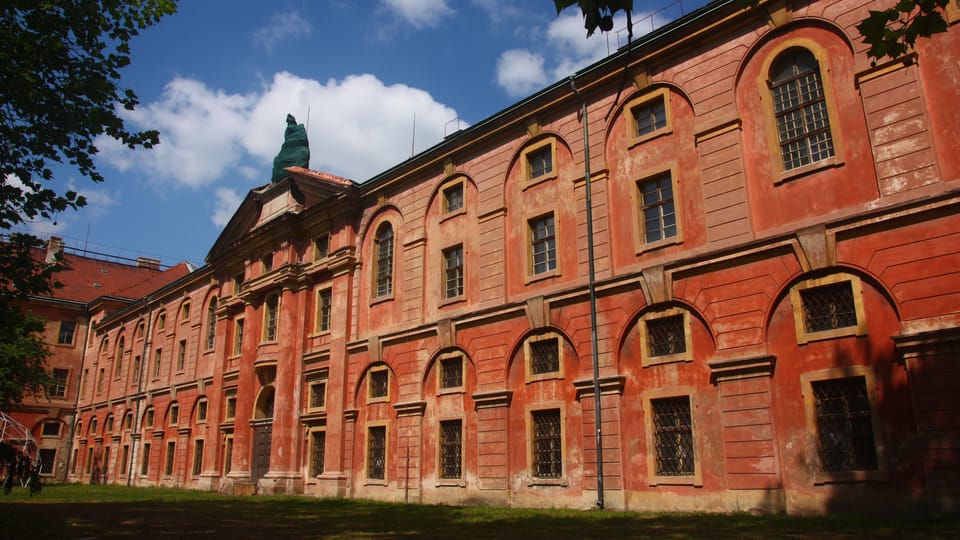 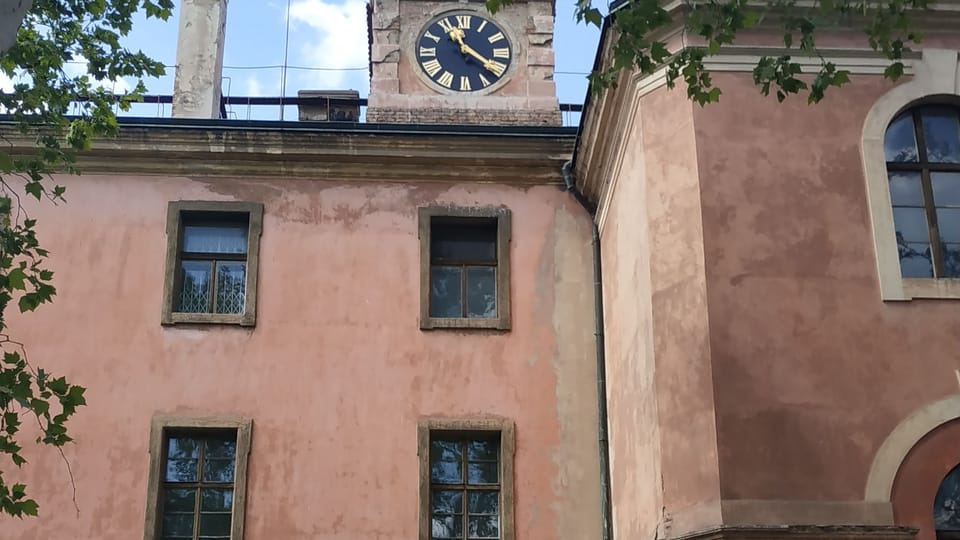 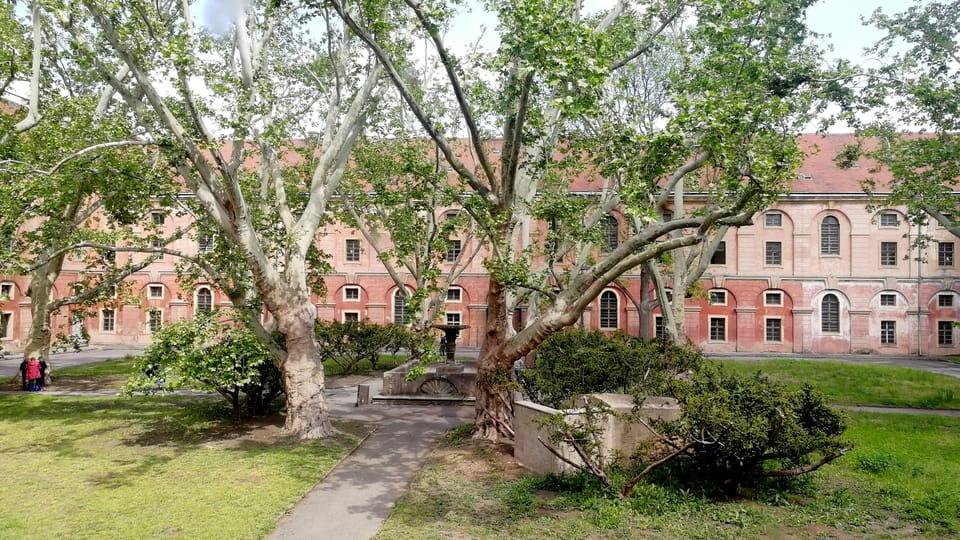 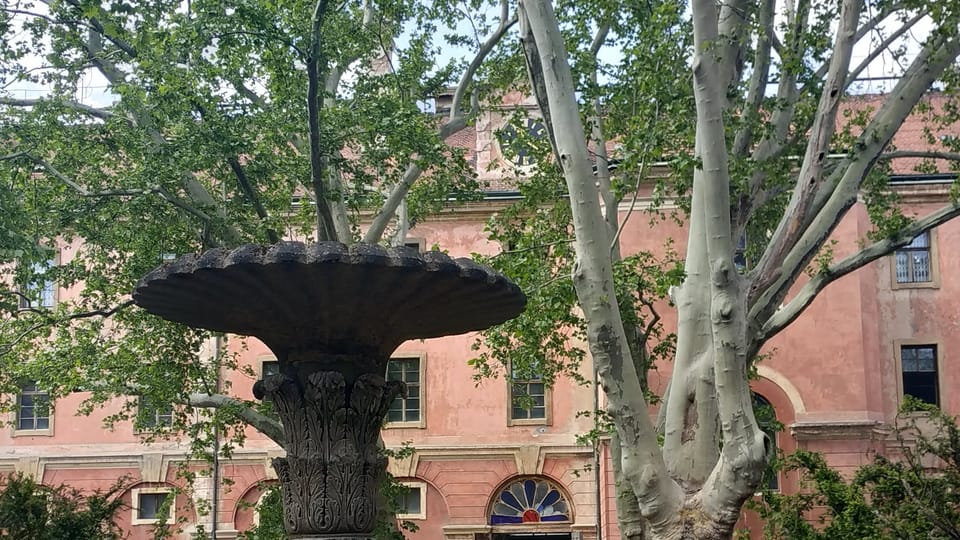 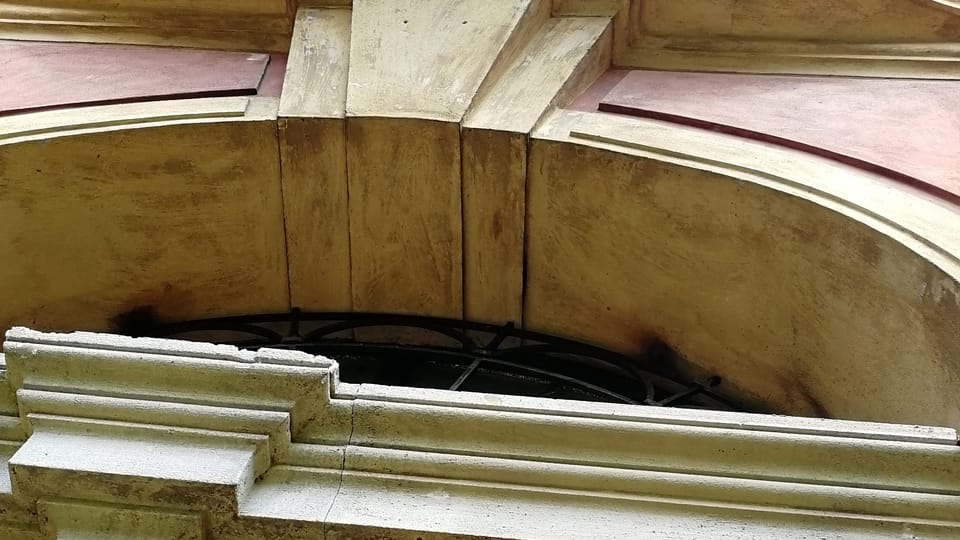 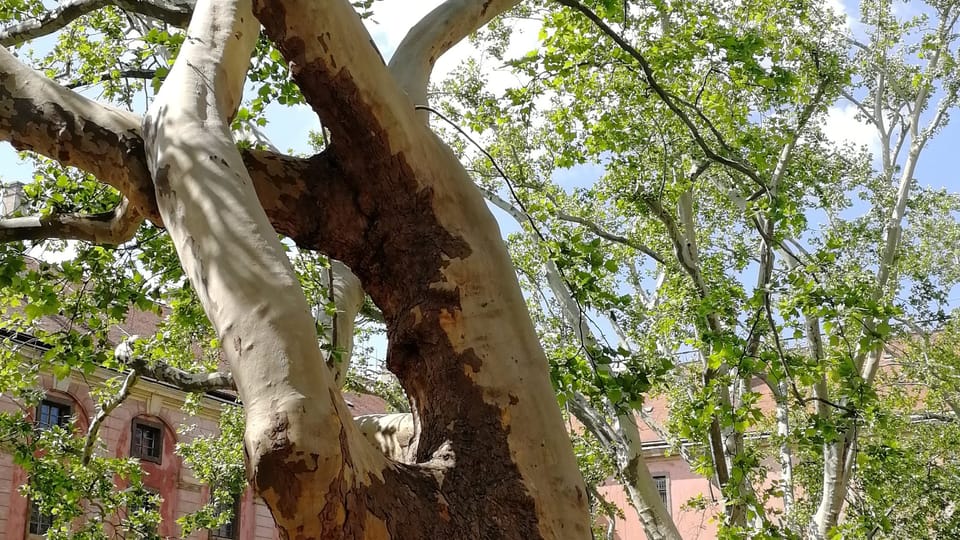 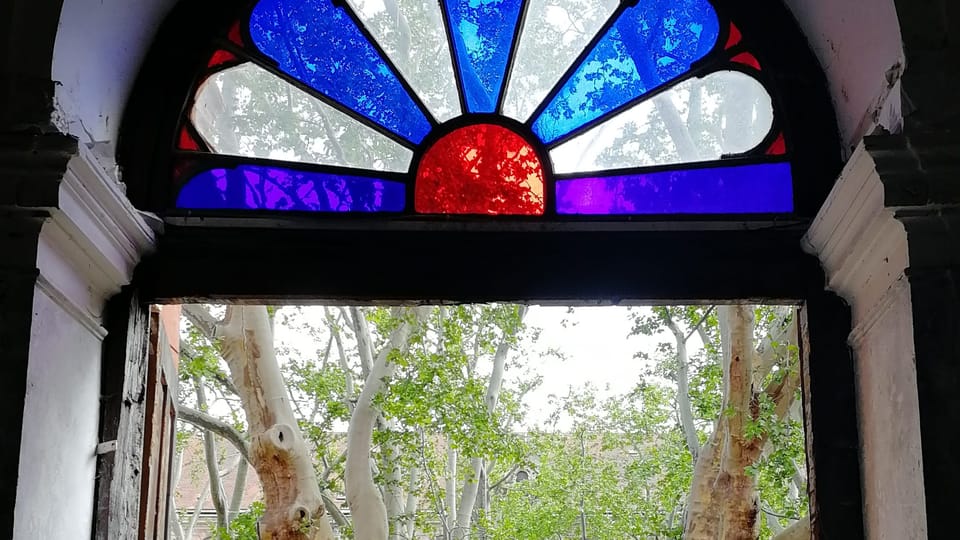 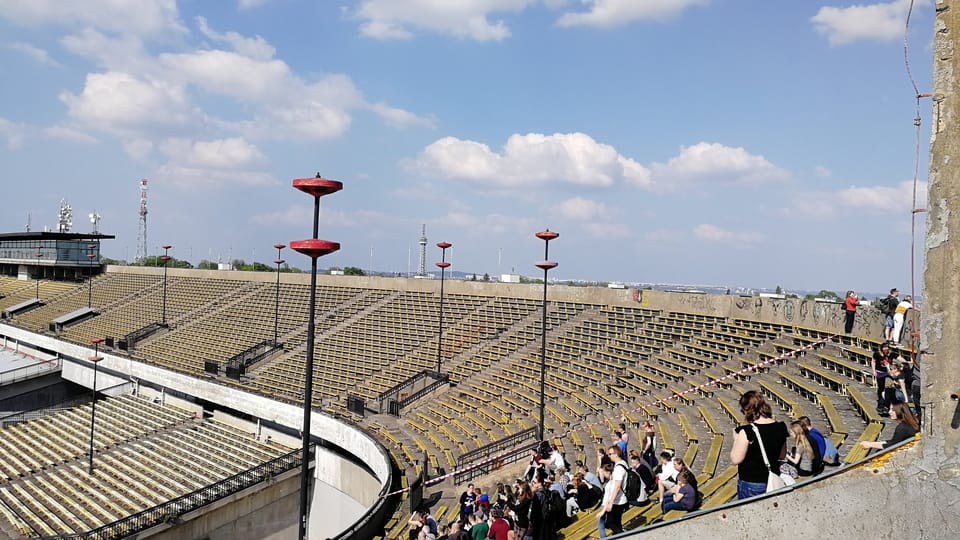 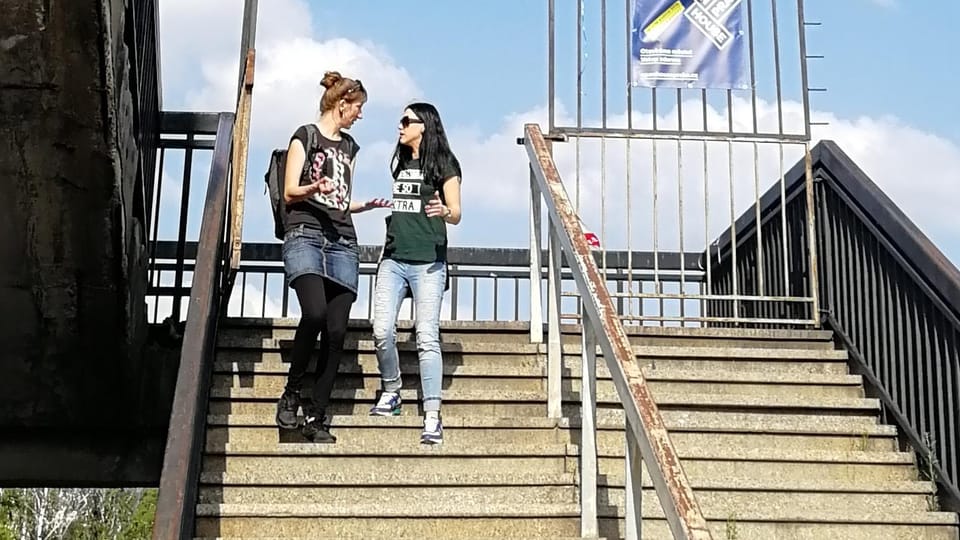 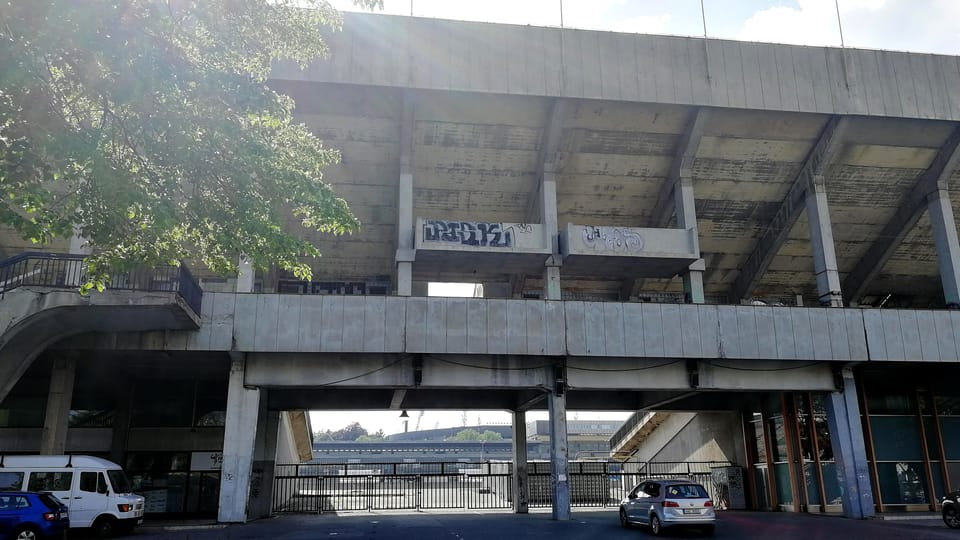 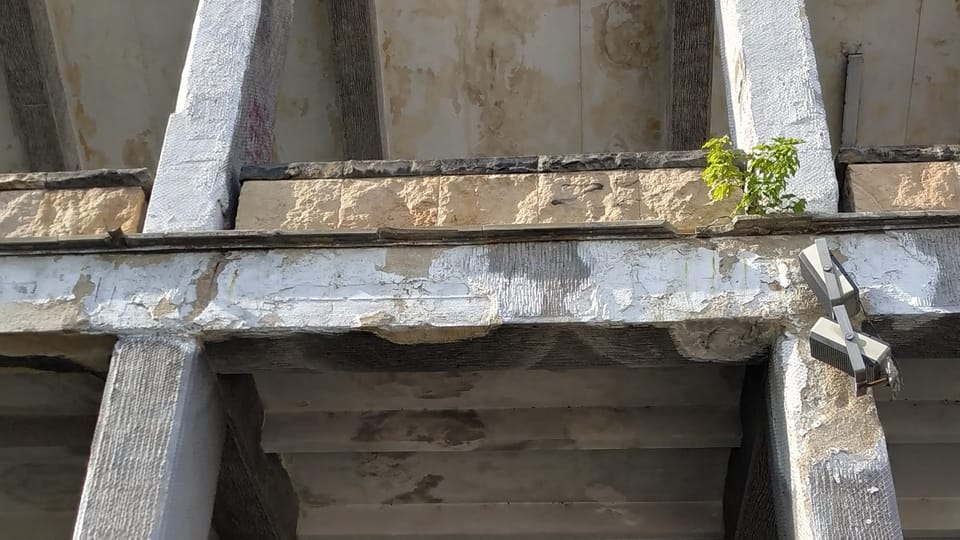 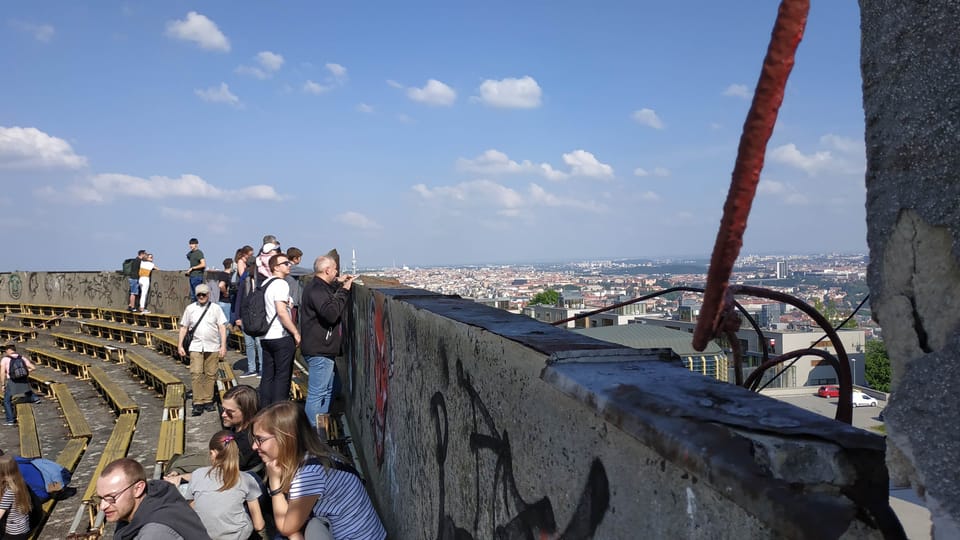 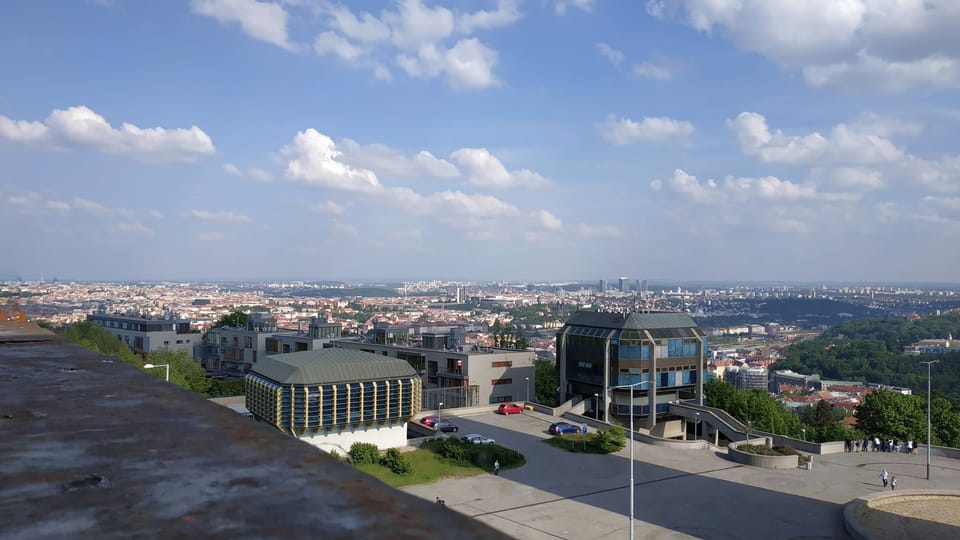 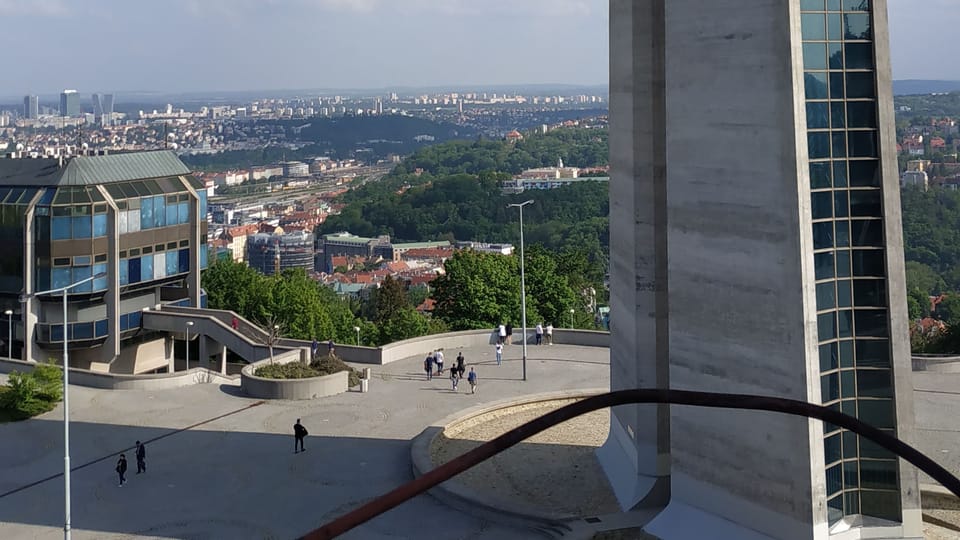