Not even boundless loyalty to the Soviet Union could save Rudolf Slánský, a general secretary of the Communist Party, from the death penalty in a trial that culminated on 27 November 1952.

Show trials of the so-called class enemy was a practice used in the Stalinist communist bloc from the 1930s. Nevertheless, the arrest of one of the highest-ranking Communists in Czechoslovakia at the time, Rudolf Slánský, surprised many observers. In the subsequent trial, 14 people were indicted along with Slánský, including his deputy, the foreign minister and seven deputy ministers. The vast majority of them were of Jewish origin.

All the accused had to memorize their testimony and repeat it before the State Court. Slánský was charged with espionage, treason, sabotage and disclosing military secrets. He confessed to everything, but the confession had been forced under torture. One of the largest show trials in the entire Communist bloc ended with 11 death sentences and three life sentences. The ashes of the executed were scattered along an icy road near Prague. 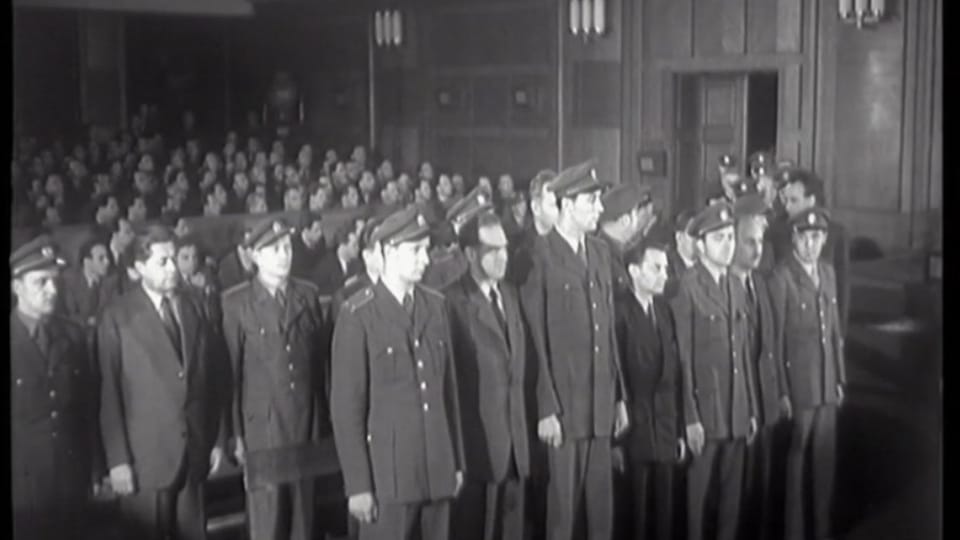 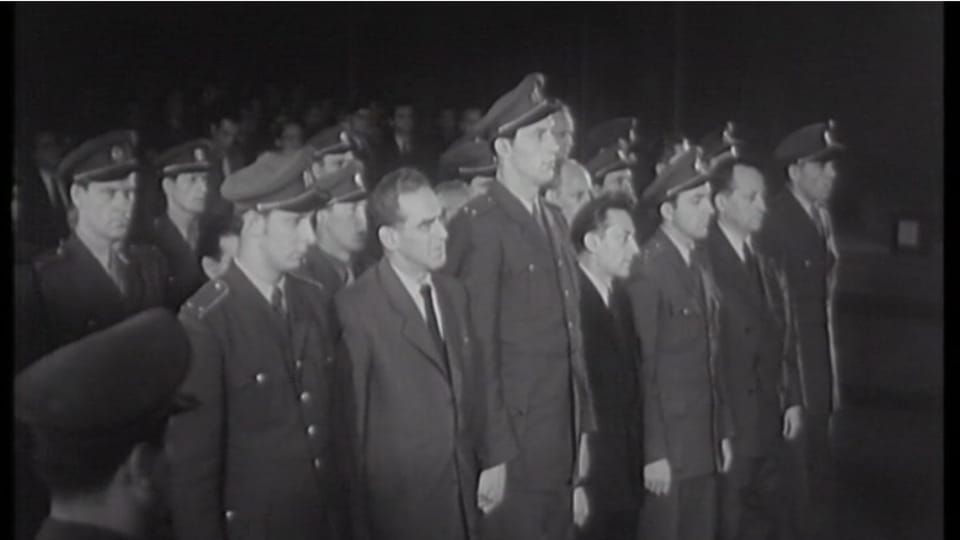 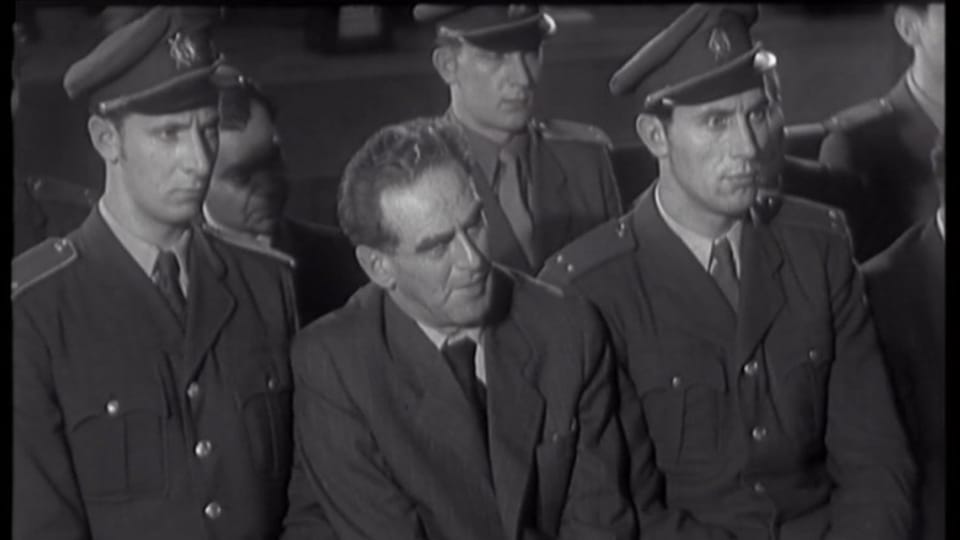 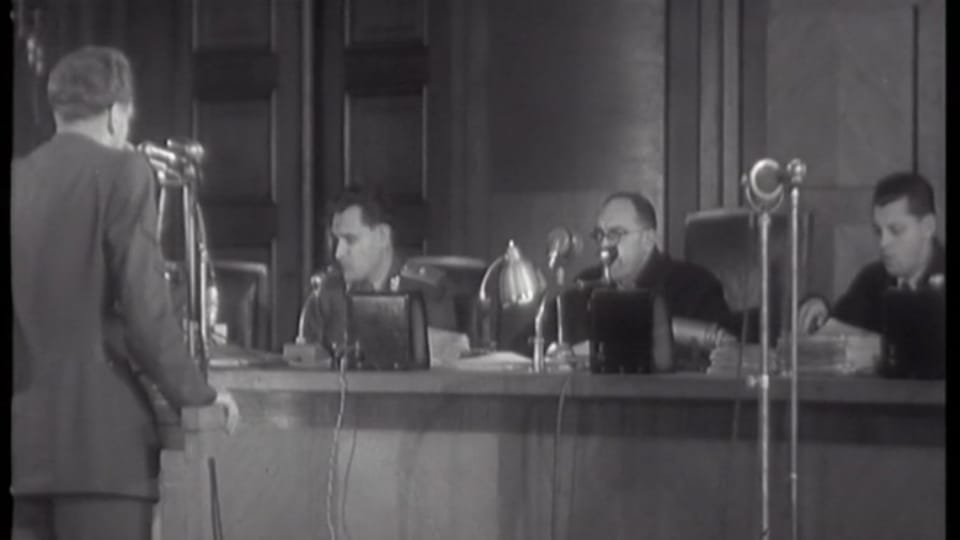 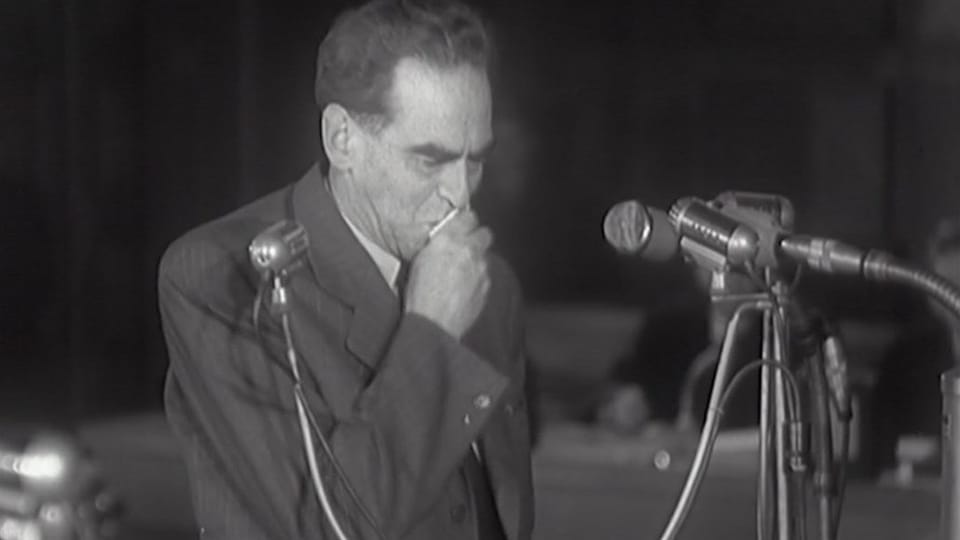 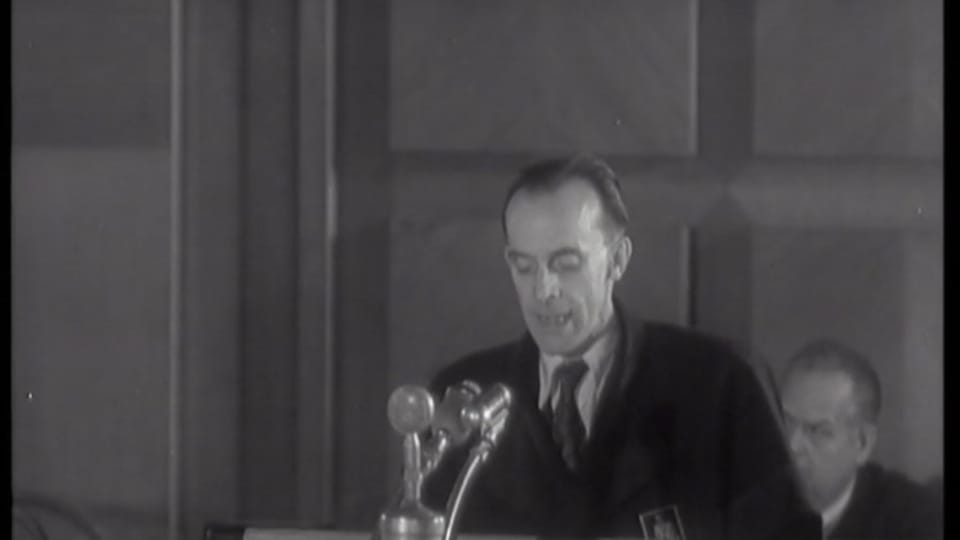 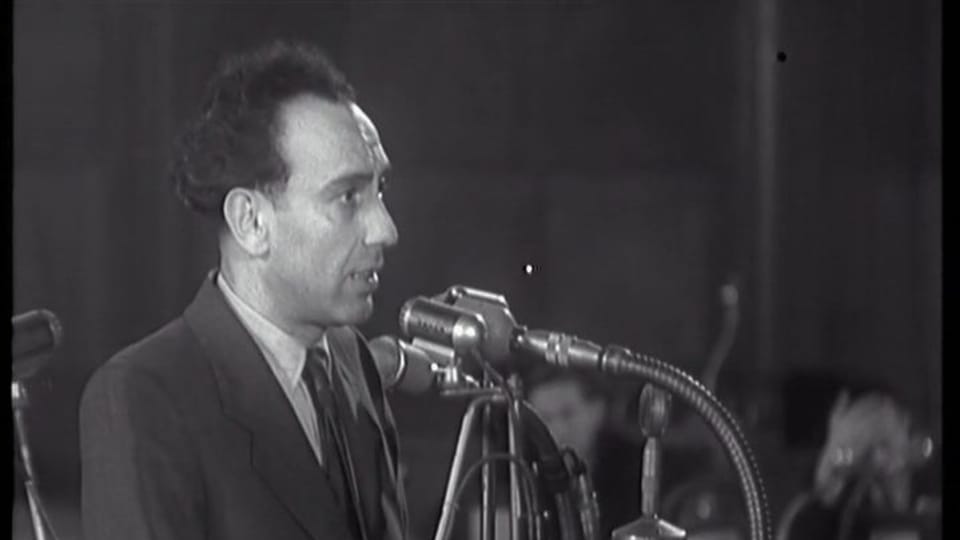