Scientists from Brno have been working on a unique project, mapping the changes of our landscape over the past century. In order to do so, they have been collecting old landscape paintings, which they subsequently compare to present-day photographs of the same place.

For the past two years, scientists from the Institute of Geonics at the Czech Academy of Sciences have been searching for historical landscape paintings and photographs.

After identifying the real locations depicted in the paintings, they travel to the place and take a new picture from exactly the same viewpoint.

Petr Halas from the Institute of Geonics says the project was initiated by his late colleague, who got the idea as he travelled through the region on his work trips.

They subsequently contacted local museums and galleries, but also municipalities and individuals asking them to cooperate by providing old landscape paintings and photographs.

“We choose landscape paintings that had been made until roughly the 1960s, when the genre sort of ceased to exist. The goal of our project is to map significant changes in the landscape.

“In the 1950s and 1960s, forced collectivisation got underway in this country, marking radical changes in landscape management. So it was an important milestone.” 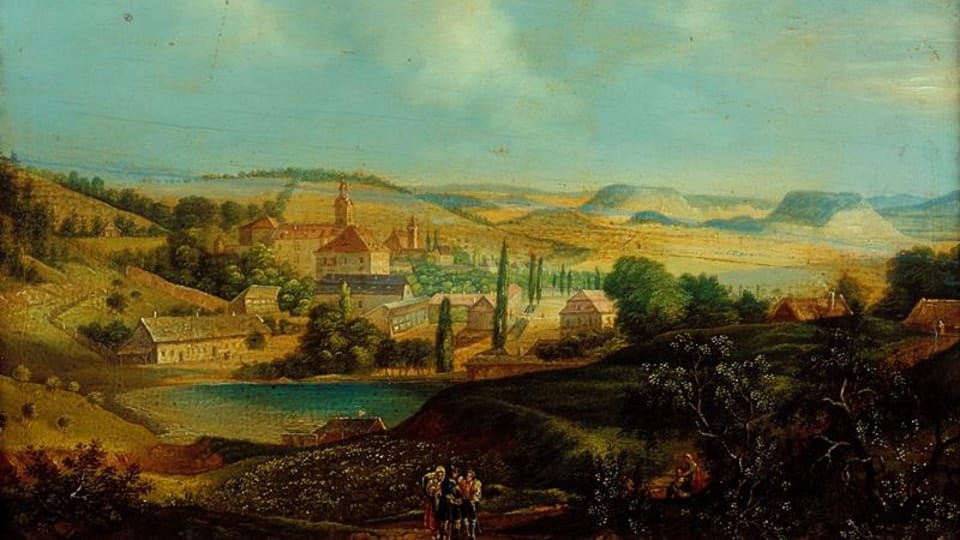 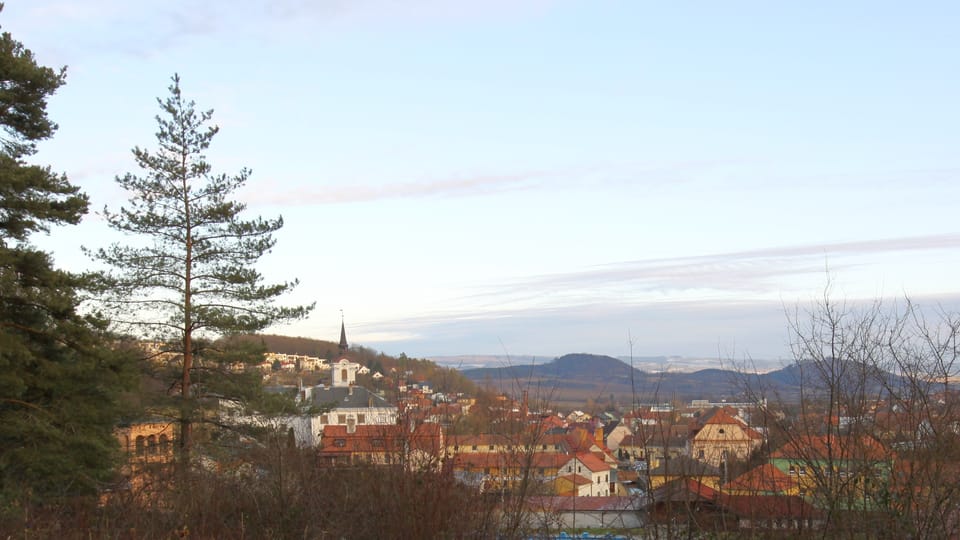 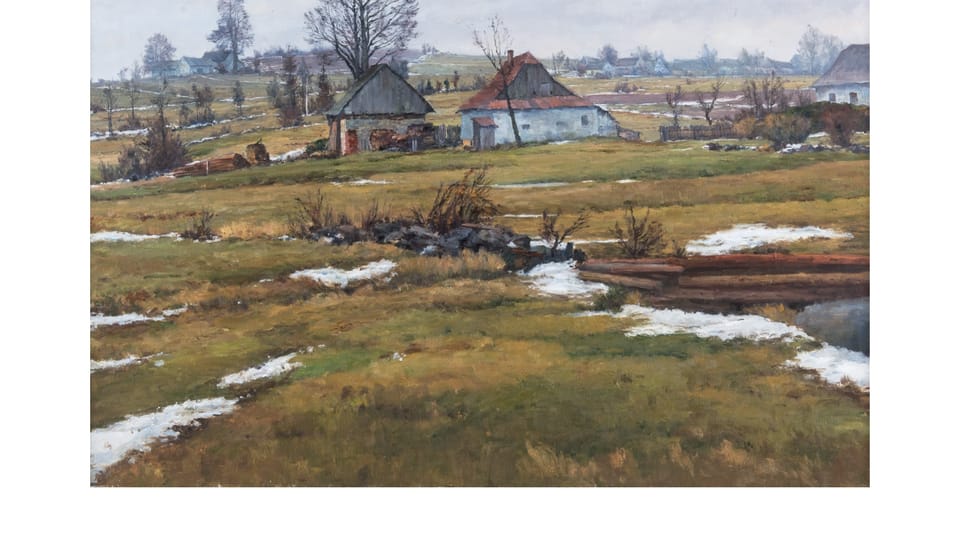 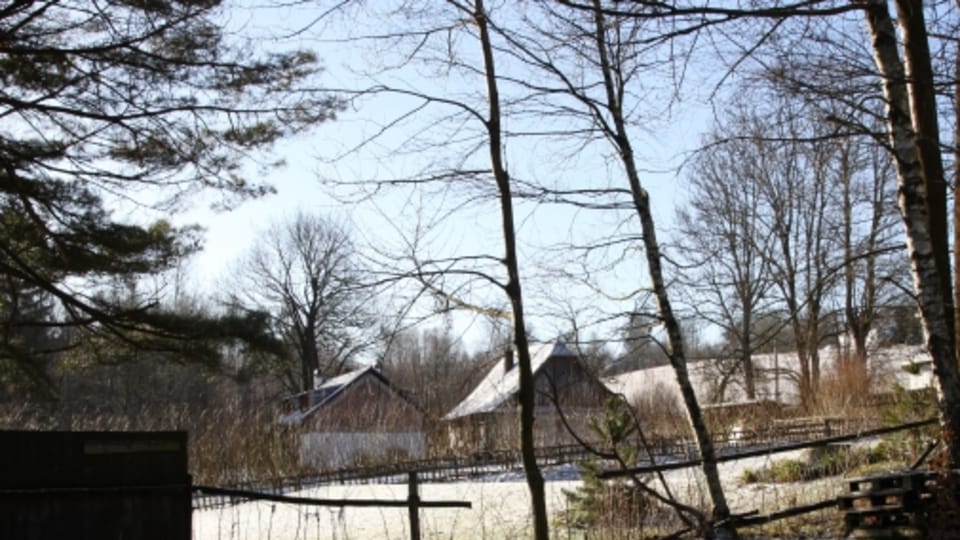 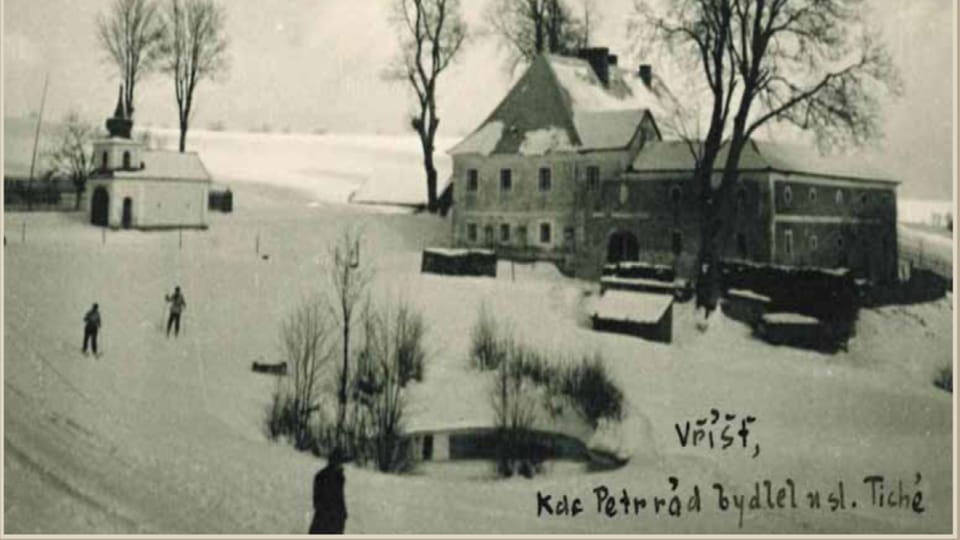 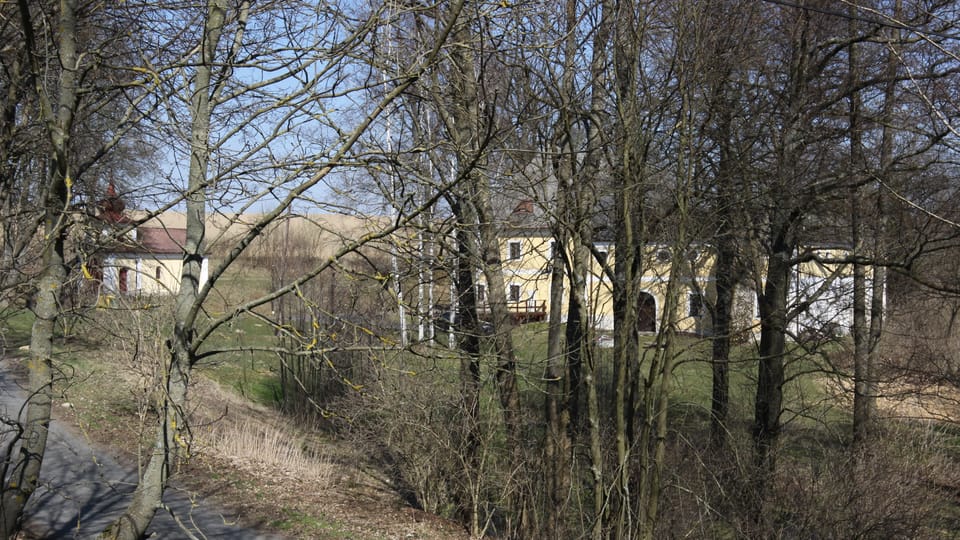 The first paintings they acquired for the project were those made by Josef Jambor, a landscape artist who depicted the Bohemian Moravian Highlands from the early 1930s until the 1960s.

They have also used paintings by famous Czech impressionists, such as Joža Uprka or Oldřich Blažíček, but also a number of old, black and white photographs, says Mr Halas:

“We have also been looking for historic landscape photos. Altogether, we have localised around 300 items to date. But that’s of course just the beginning of our work.

“We then have to compare the picture with the present-day state by taking a photo of the same place and doing field research. In a way, we have to step into the picture. Finally, we accompany the two images with a short commentary.”

Some of the paintings, for instance the 1961 “Last Snow in the Marshlands” by Josef Jambor, are surprisingly close to the present-day reality.

However, most of the paintings reveal that the landscape has been profoundly affected over the past one hundred years:

“Most of the pictures reveal that since the old days, the landscape has been let to overgrow. It is often impossible to take a picture from exactly the same location.

“The countryside has also been neglected. In many places the traces of human presence are no longer visible. So I would say the result of our work is rather depressing.”

Once the project is completed, experts from the Czech Academy of Sciences want to make it accessible online. They have also been presenting the results of their work through various exhibitions. The nearest one is due to take place in the Horácká Gallery in Nové Město na Moravě at the end of May.