A new museum dedicated to Alice Masaryk, the daughter of the first Czechoslovak president Tomáš Garrigue Masaryk and the co-founder of the Czechoslovak branch of the Red Cross, has opened in Lány in Central Bohemia. The institution is located near the presidential retreat in a building commissioned by Alice Masaryk for the local branch of the Red Cross.

The eldest daughter of Charlotte and Tomáš Garrigue Masaryk became a prominent figure in Czechoslovakia between the wars, advocating social work and female emancipation.

After the First World War, part of which she spent in an Austrian jail, she co-founded and chaired the Czechoslovak branch of the International Red Cross.

Among other things she initiated the building of a house in Lány, which served as a branch for the local Red Cross, specifically as a counselling room for mothers with young children, a purpose it fulfilled until 1991.

The building has now been turned into a museum, dedicated to the legacy of Alice Masaryk, which is still not fully appreciated, says its director, Magdalena Elznicová Mikesková:

“Alice Masaryk was interested in social work from an early age. She worked in various associations that promoted, for example, the fight against alcohol abuse or ones that supported  children. She herself volunteered as a nurse in the Red Cross in 1915 and treated wounded soldiers in the Pardubice quarantine facility. She was simply attracted to the field of social work and medicine."

The new museum in Lány showcases some of Alice Masaryk’s original furniture as well as a number of items linked to the history of the Czechoslovak Red Cross. Magdalena Elznicová Mikesková again:

“Alice Masaryk never lived in this house but since we own her original furniture, we thought we could try to recreate her apartment. Visitors can see for instance two large chest of drawers, a round table with four chairs, as well as the original stove.”

The museum, run by the T. G. Masaryk Museum in nearby Rakovník, also features interactive games and videos that introduce the personality of Alice Masaryk to children visitors. In the future, it will also serve as a venue for lectures or talks. 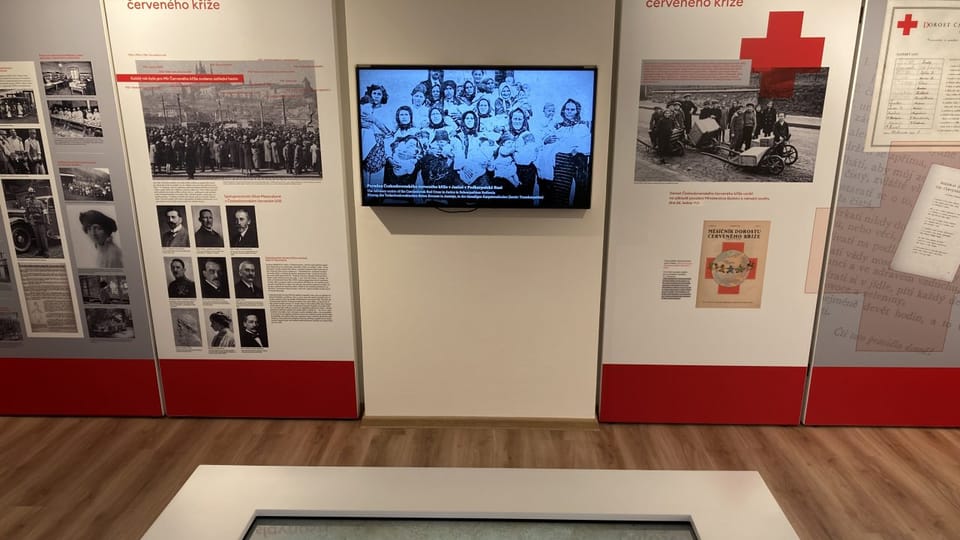 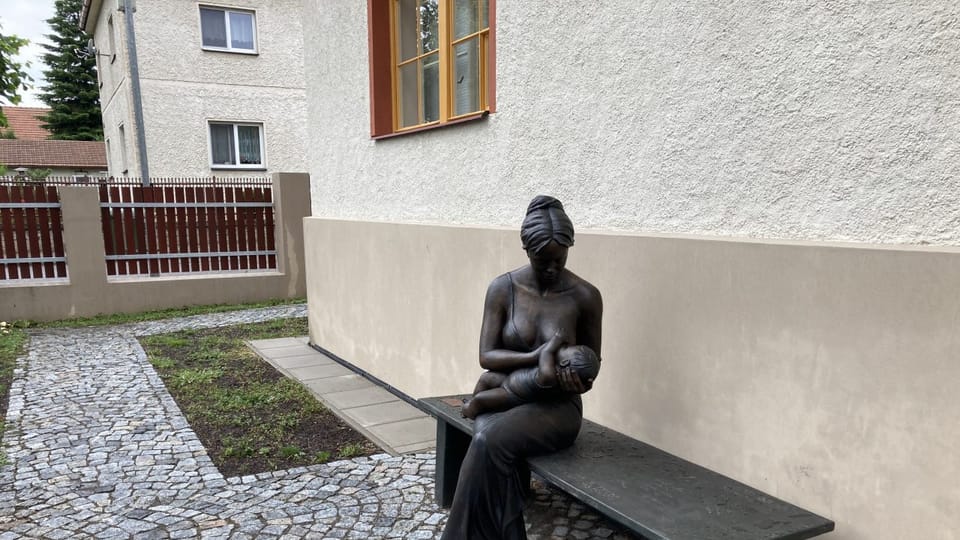 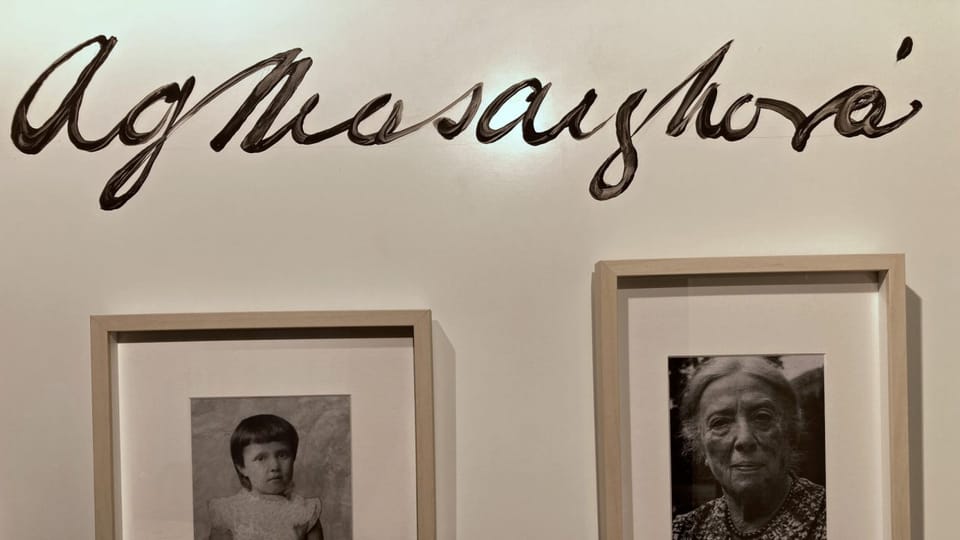 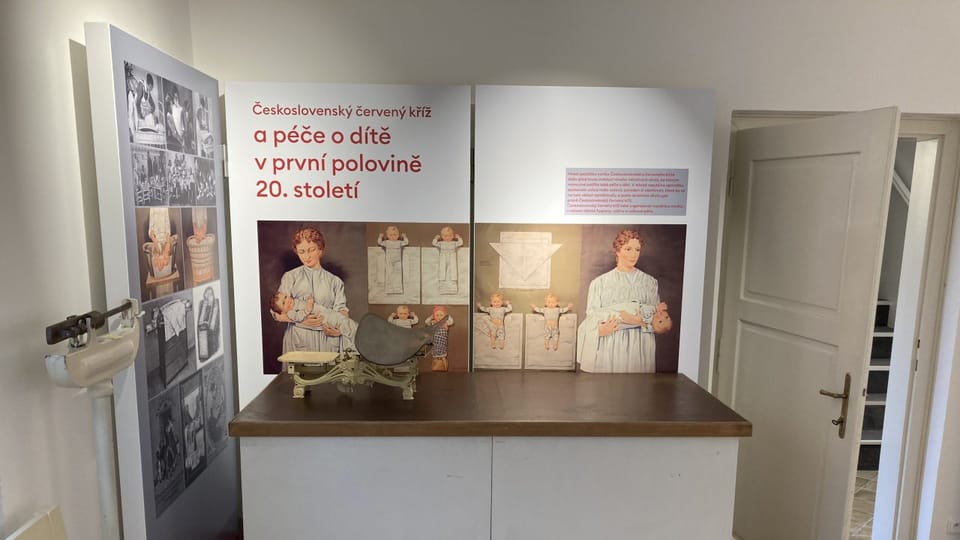 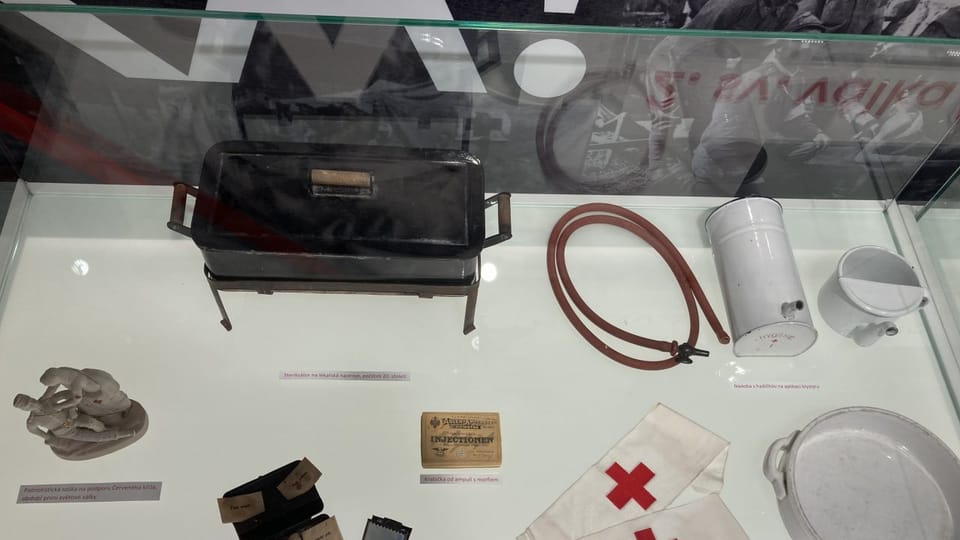 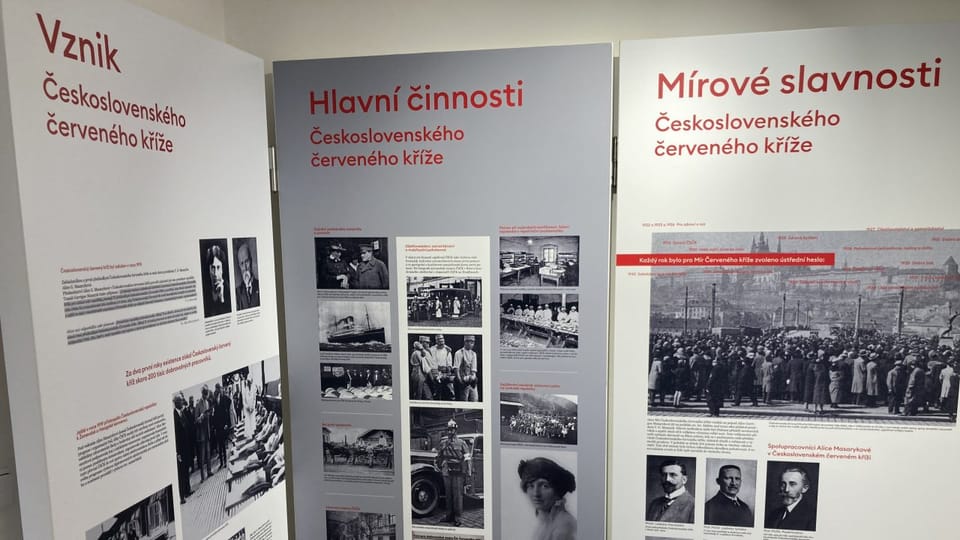 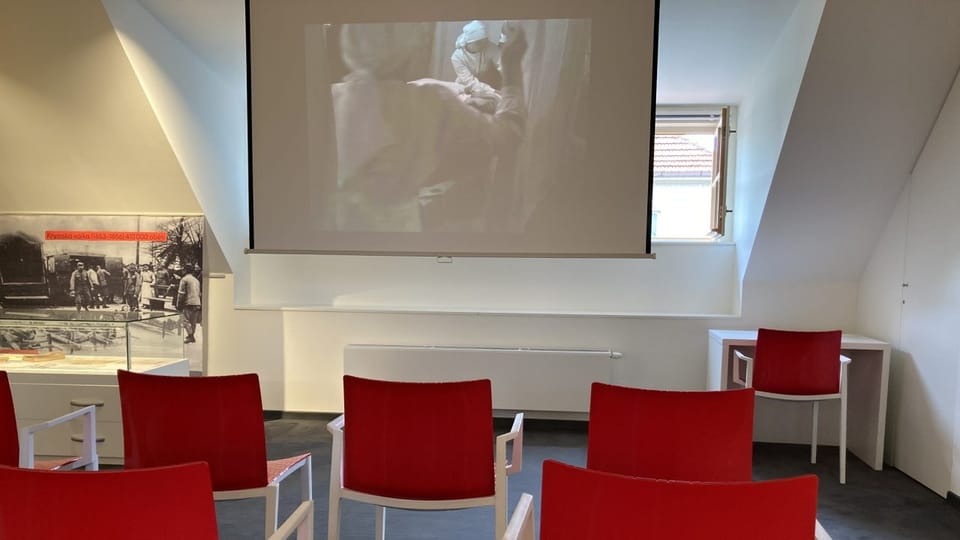 Alice Masaryk chaired the Czechoslovak Red Cross until 1938. After the communists came to power in 1948, she emigrated to the U.S. and died in Chicago in 1966 at the age of 87. She is buried in the cemetery in Lány.

The museum dedicated to her legacy will officially open in July and will be accessible from Tuesday to Sunday from 9am to 5pm.