A new biopic exploring aspects of the life of Jan Masaryk will be the most keenly anticipated Czech-produced film at this year’s Berlinale, which gets underway in the German capital on Thursday. A Prominent Patient depicts the famous politician and diplomat at a low point as the clouds of World War II draw near.

left
The inclusion of the Jan Masaryk biopic A Prominent Patient in the main programme at this year’s Berlin International Film Festival is a significant event for Czech cinema.

Director Julius Ševčík has spent a lot of time in the US and the film depicts Jan Masaryk – played by Czech star Karel Roden – being admitted to a sanatorium in New Jersey in 1939.

The Munich Agreement has been signed by the UK and France and Masaryk, son of the founder of Czechoslovakia and former ambassador to London, is at a low ebb, feeling he has let his nation down.

Co-screenwriter Petr Kolečko says the film Masaryk’s stay at the health facility is a fictional episode – but is no less legitimate for that.

“It’s possible that Masaryk was in a psychiatric clinic in the US at that time. We know he was giving some lectures on the East coast around that time. What he was doing between them isn’t much known. So there is that possible basis. But what’s more important is the optics of the film itself. We haven’t created an alternative interpretation of history. The film’s interpretation is completely legitimate.”

Kolečko says the film’s makers consulted all the available materials on Jan Masaryk. However, they still needed to fictionalize a considerable part of the story.

“Every time I asked historians a concrete question they said it was so complicated that nobody knew all the facts. The questions I wanted to ask can’t be answered. I was interested in concrete times and dates before the Munich Agreement and who said what to whom. But nobody knows how the negotiations went behind closed doors – only what the results were.”

A Prominent Patient is in both Czech and English and has an international cast that includes the model Eva Herzigová in a small role.

The movie received a number of screenings in Prague at the end of last year and comes to Czech cinemas next month. It is in the running for 14 Czech Lion awards.

Also showing at the Berlinale is Spoor, the latest movie by Polish director Agnieszka Holland. It was partly shot in the Czech Republic and features top local actor Miroslav Krobot. 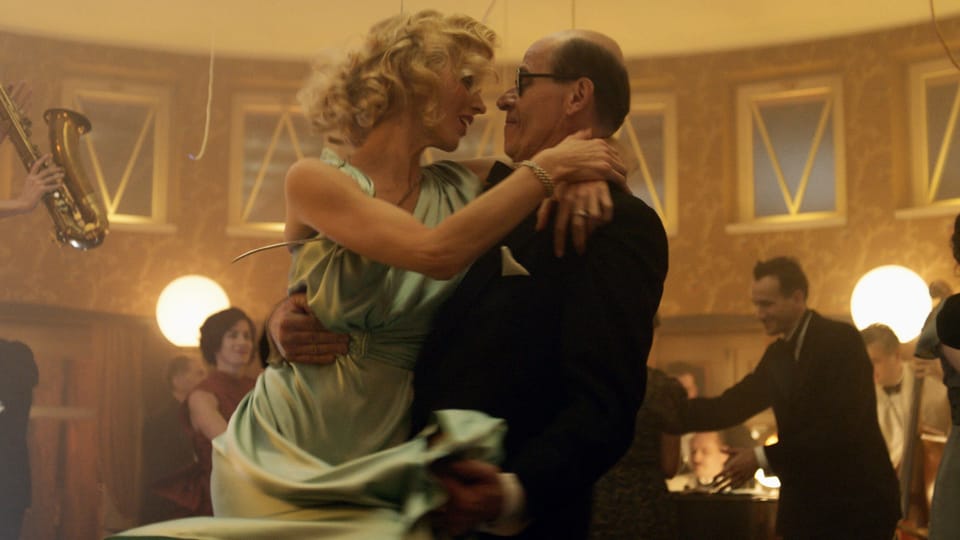 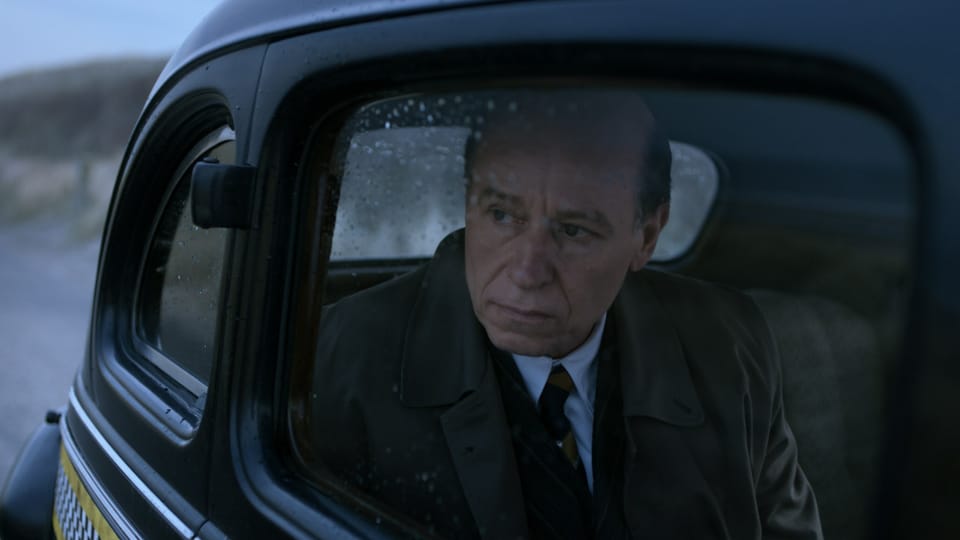 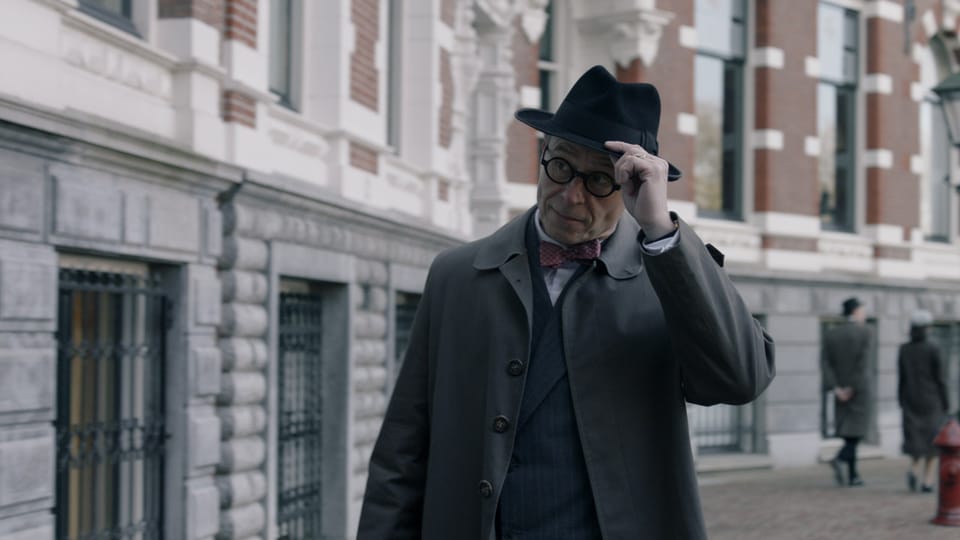 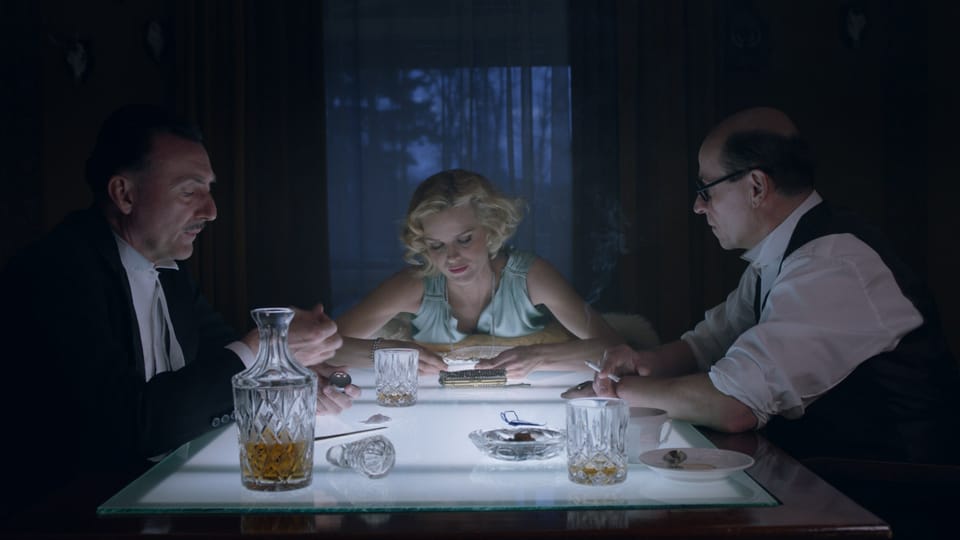 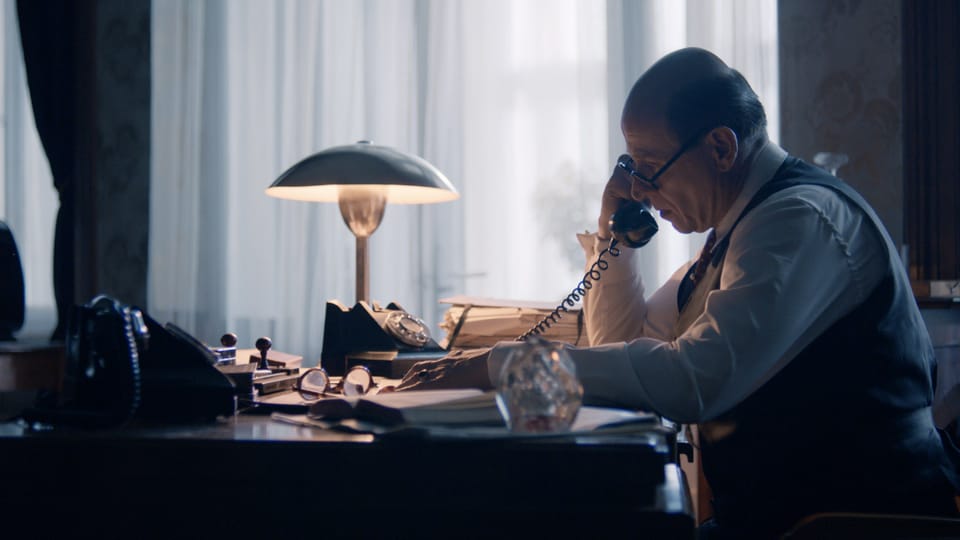