National Museum in Prague presents The Miracles of Evolution

National Museum in Prague presents The Miracles of Evolution

One of the must-see exhibitions currently on in Prague is on show at the top end of Wenceslas Square in the newly renovated historic building of Prague’s National Museum. Lauded as one of the  most modern natural history exhibitions in Europe, The Miracles of Evolution tells captivating stories of evolution through 1,500 unique objects and presents the world of animals in a way you don’t normally see in museums – without shelves and racks.

The exhibition shows a wealth of species that have emerged as a result of different evolutionary paths and explains how they adapted to conditions on Earth. The world of invertebrates, fish, amphibians, reptiles, birds and mammals comes alive in six halls of the newly-renovated historic building of the National Museum. Zoé Samin visited the exhibition and spoke to Ivo Macek, head of the museum's Natural History Collection, about how it was put together and what makes it so special.

“It is a five-year project and it is not evolution in the strict sense of the word as we know it – like starting with the Big Bang – that’s why it is called The Miracles of Evolution, because it is only a fragment of the evolution process shown on different groups of animals. So walking through the exhibition you start with the invertebrates –the most common animals on our planet, fish, amphibians, reptiles, birds and, last but not least, mammals.

"When we conceived the project in 2016 we had to decide how to go about it and we wanted to create something that would be very interesting even for tourists who are familiar with natural history museums around the world and some of them have a very high standard. We wanted to achieve something up to the Western standard and maybe raise the level of exhibitions in the Czech Republic and I hope we have succeeded. The Czech media have hailed it as one of the most modern natural history exhibitions in Europe. I am often asked what makes it special and I think it is the materials used as well as the way in which the animals are presented –they are not in cases or racks, they are everywhere.

"What we did –and I think it is quite pioneering-is that we asked artists to draw the animals in their natural environment because I wanted them to look like they are alive and interacting. When we were satisfied with the drawings we would send them to the nine taxidermists we cooperated with around Europe.  We worked with some of the best taxidermists in Europe and they worked with the pictures we sent. Usually it is the other way around. Taxidermists produce the stuffed animal and then it is placed in a case.”

Was it not difficult to organize this during the pandemic and get the stuffed animals to the Czech Republic?

“Yes, we had several problems, primarily getting the animals delivered from different taxidermists around Europe. In the end we found some logistics companies willing to transport them, but it cost a lot of money. The taxidermists did not want to travel with the animals through several states at the height of the third wave of the pandemic. And, of course, there were problems with the Giant Squid because it is 17 meters tall – our biggest model – and it had to be transported from France. There are only two such models on the planet – one in Toulouse and one here in Prague. The team of experts  who made the model – because it is a model – were afraid to come to the Czech Republic because of the Covid situation here at the time. It was transported in parts and we had to find people to assemble it here. We did and it worked. We also re-painted it, because the original colour was not realistic. The giant squid is difficult to see in its natural environment because it lives in great depths but in 2006 a Japanese robotic camera filmed a curious baby squid and so we painted our squid according to that video.”

I really like the Japanese giant crab. How did you chose the animals and where did they come from?

“Well, if we are talking about the mammals and the birds -95 percent of them are brand new – that’s more than 400 new animals created by taxidermists around Europe. Most of them have come from zoos. When an animal dies in a zoo it is generally donated to a museum.  You mentioned the Japanese crab – that is a historical specimen from the 19th century and most people here in the Czech Republic remember this specimen from the days before we closed down for reconstruction in 2011. So some of the old specimen are here as well – but fully restored.”

Do you think the pandemic changed how people perceive museums? Has it discouraged visitors?

“At the height of the pandemic we were closed, as most other institutions in the Czech Republic, but we tried to adapt to the new situation by creating an online exhibition. It was good experience for us and we actually won first prize in the Czech Republic for our online exhibition project, which was quite good. We decided we would keep the project even after re-opening because it seems to suit some people, who are happy just to see the exhibits on their monitor. There is also a voiceover telling some story, which is a bonus because when you are actually here you are mostly alone and some visitors are not able to grasp the main theme.  So we plan to have online exhibitions in the future as well.”

It can be complementary to this exhibition….

“Yes, it can help promote the exhibition here. We do not know to what extent the pandemic will influence people’s behavior. They are quite cautious, especially when it comes to crowded places and of course here people touch things a lot, but we place great emphasis on hygiene and disinfect all the time.”

Are you happy with the number of visitors so far?

“Yes, we are, we opened on Friday October, 1st and I was here with my kids on Saturday because they were very excited about the exhibition. It was a bright and sunny day, which usually means that people prefer to spend time outside, but that was not the case here – the museum was crammed with people, which was a very pleasant surprise.” 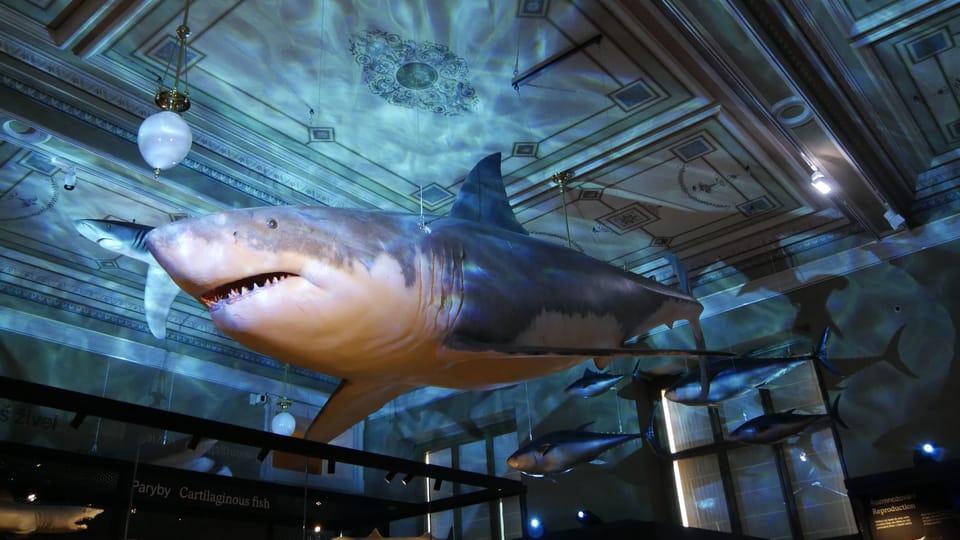 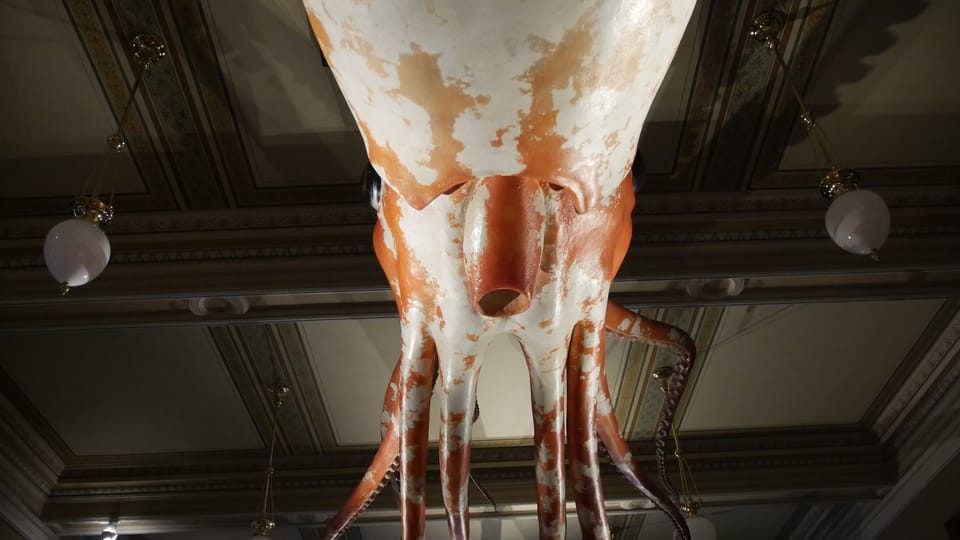 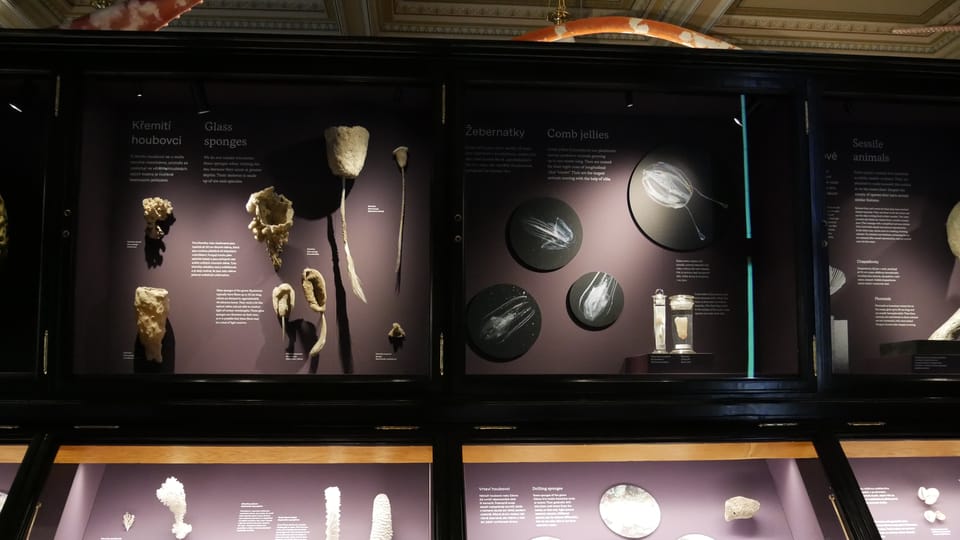 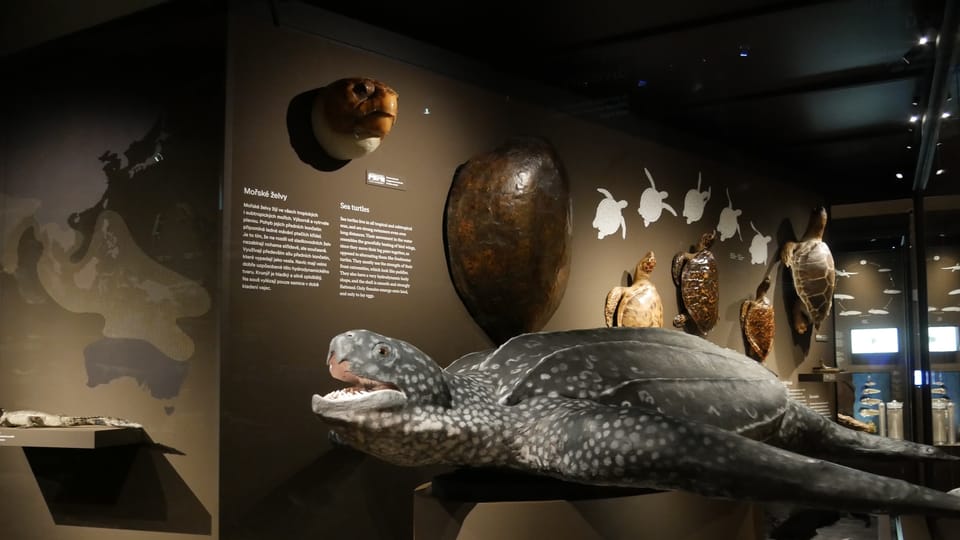 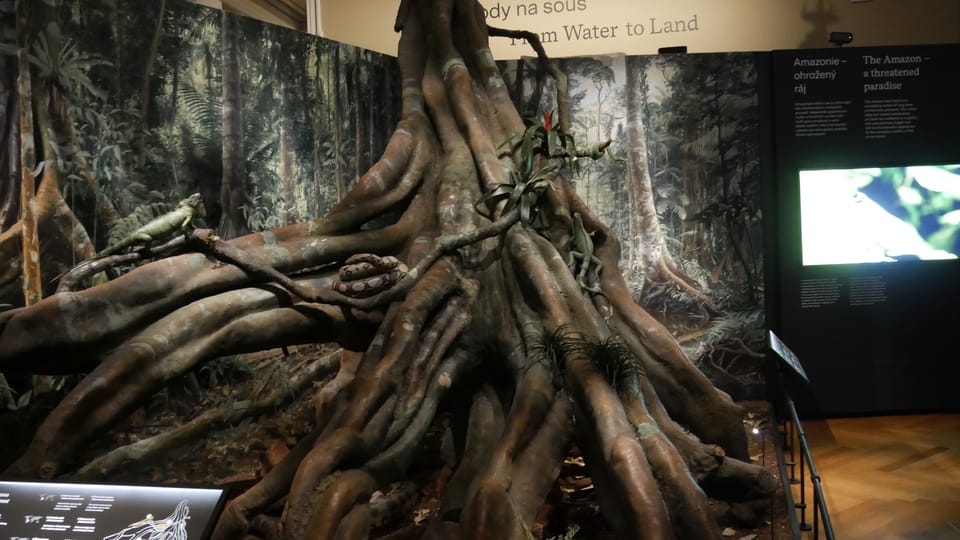 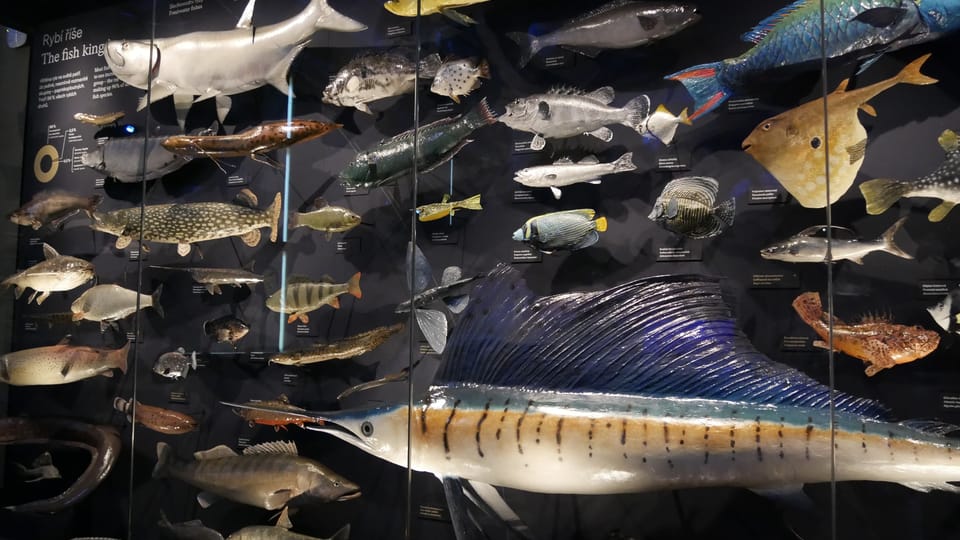 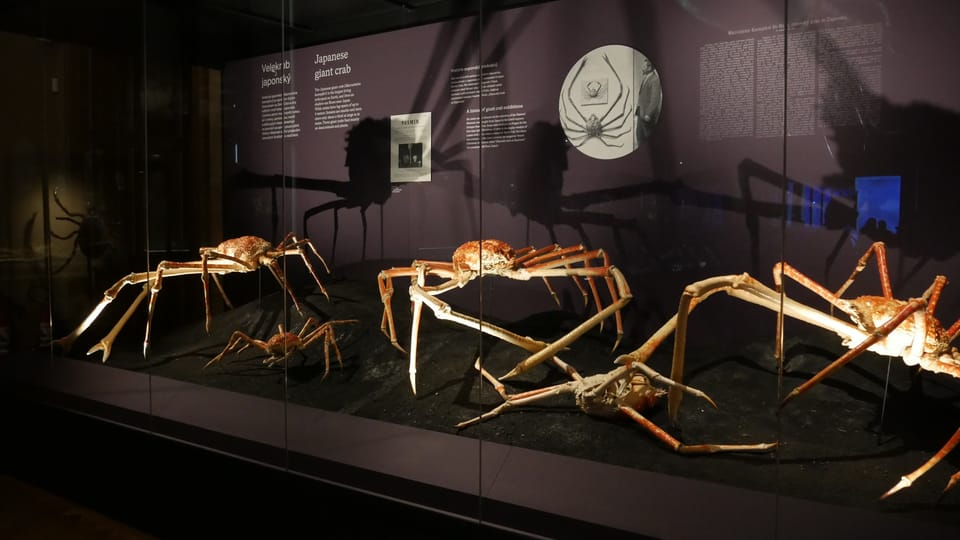