One of the early atrocities of World War Two was the violent suppression of protests by Czech university students on 28 October 1939. This was just over six months after German troops had marched into Prague. One student was killed and three weeks later a further nine were executed. Twelve hundred more were sent to concentration camps. The news caused outrage in countries fighting Nazi Germany and 17 November was declared International Students’ Day. With the help of staff from the Czech Radio archive, David Vaughan and students from the Anglo-American University in Prague have uncovered a unique radio play, produced in wartime London in response to these tragic events.

Protests by Czech university students on 28 October 1939, photo: ČT24
The Czech Radio archive houses several hundred recordings from wartime London which were recently rediscovered in the attic of the Czech Foreign Ministry and I have been working through some of them with students from my History of Journalism course. This particular recording was made to mark the fifth anniversary of the 1939 atrocity. It is preserved on three shellac discs. The labels inform us that they were produced by the BBC but give little other information. The broadcast is a brilliant and powerful piece of radio propaganda. We do not know who was the author, although it does correspond closely to a description listed in the Radio Times a year earlier in November 1943 of a broadcast written by the poet Louis MacNeice (http://genome.ch.bbc.co.uk/72649f660e8b4a9eb9501911699d564c). Perhaps this 1944 broadcast is a slightly adapted version of that programme. 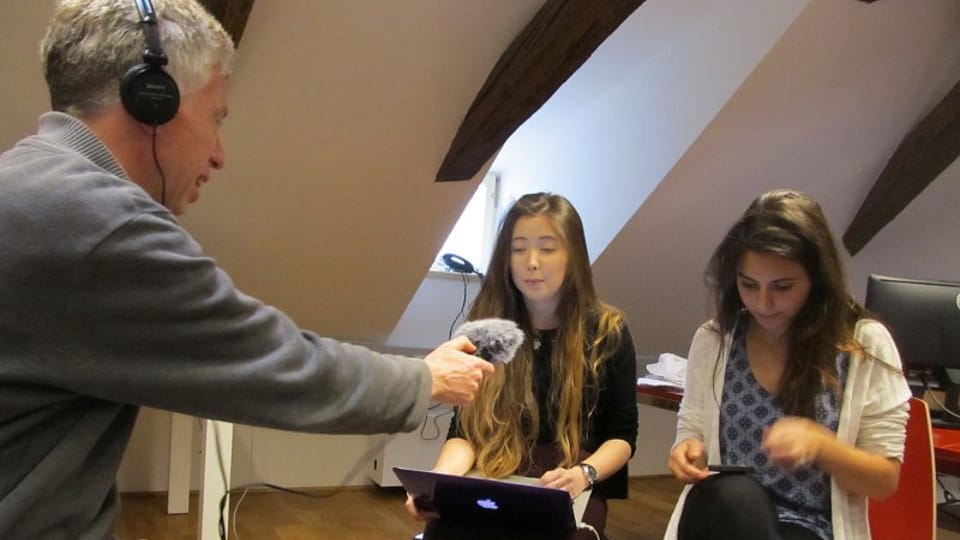 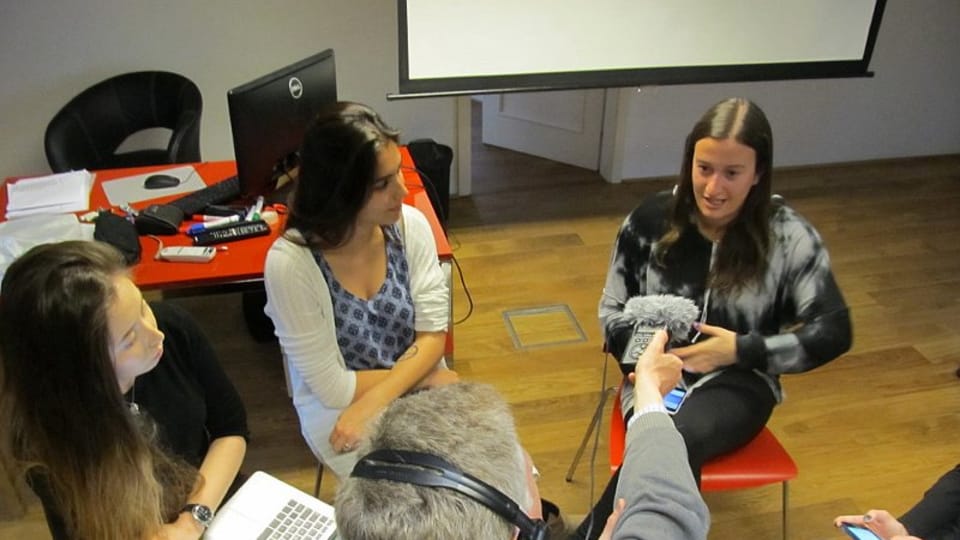 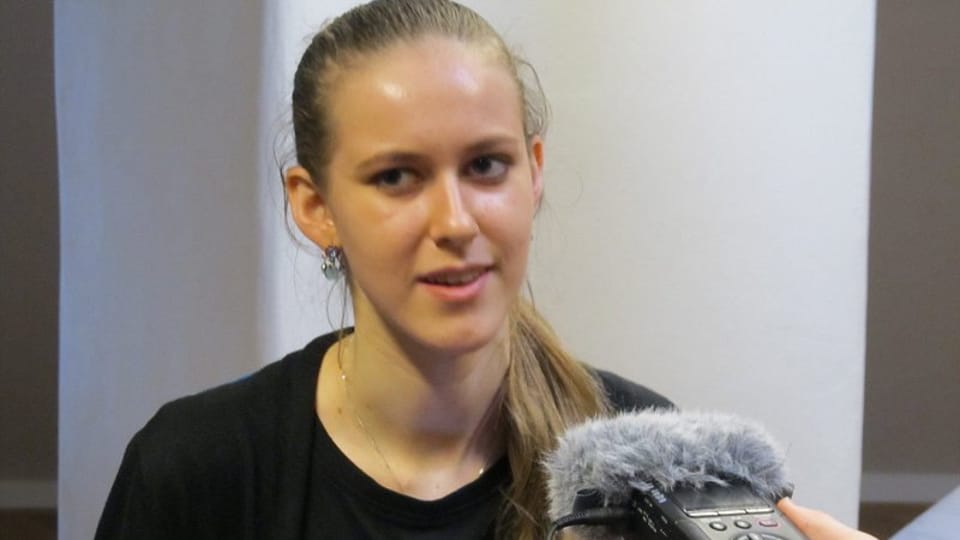 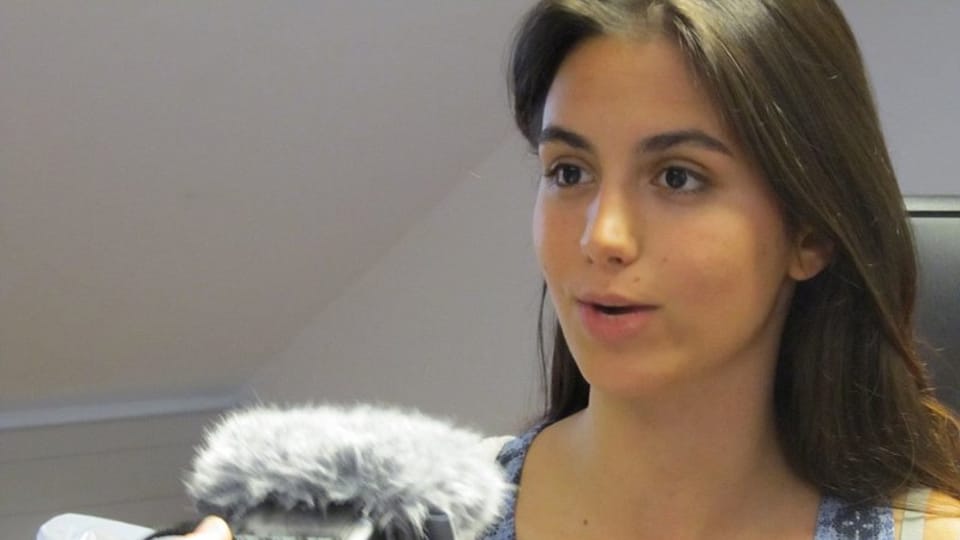 Before we listen to the whole radio play, presumably just as it would have been heard by a wartime British audience, we start with some reflections on it from Anglo-American University students, Assel Biyeva, Julie Singer, Lizaveta Malinouskaya and Naďa Kotaishová. Many thanks to them for their detective work. If you happen to have some more information about this wartime broadcast, we would love to hear from you!