The medieval Loket castle with the picturesque town surrounding is one of the most beautiful places in the Karlovy Vary Region.The castle, built in the 12th century, rises on a promontory, located in a bend of the Ohře River. That explains the name of the castle, Loket, which means elbow in Czech.

It was built as a border fortification, but in the 14th century, when it was rebuilt in its current Gothic style, it became a favourite place of the monarchy. It was visited by Eliška Přemyslovna and Charles IV, and, several centuries later, also by the poet Johann Wolfgang von Goethe.

Today there are exhibitions of porcelain, weapons, torture instruments (from the end of the 18th century until 1948 the castle served as a prison) and minerals, some of which were collected by Goethe.

The biggest local attraction is the Loket meteorite, which fell near the village in the 15th century. Weighing over 100 kilogrammes, it is the country’s largest recorded meteorite.

Apart from the castle, the romantic town with many restaurants, cafés and museums, is also worth a visit, and so are the nearby forests interlaced with tourist trails. 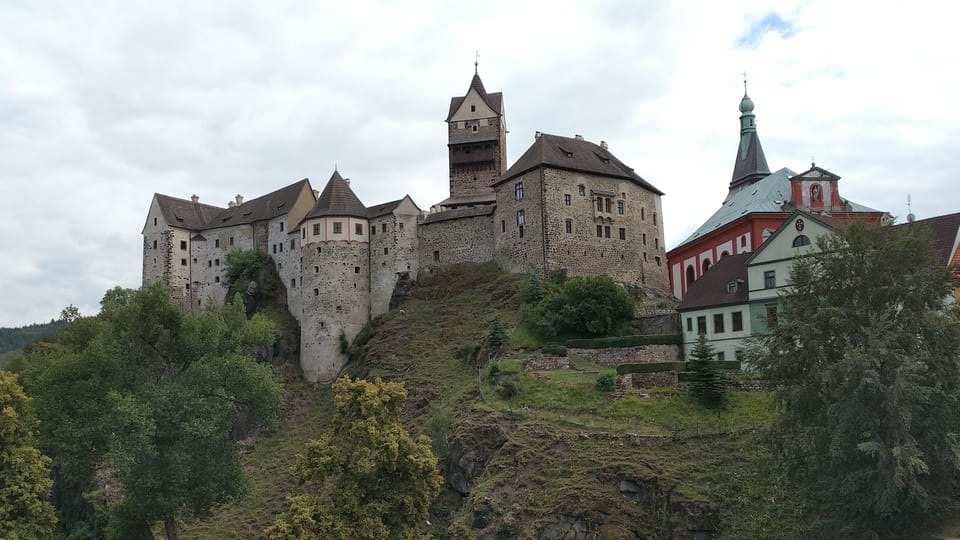 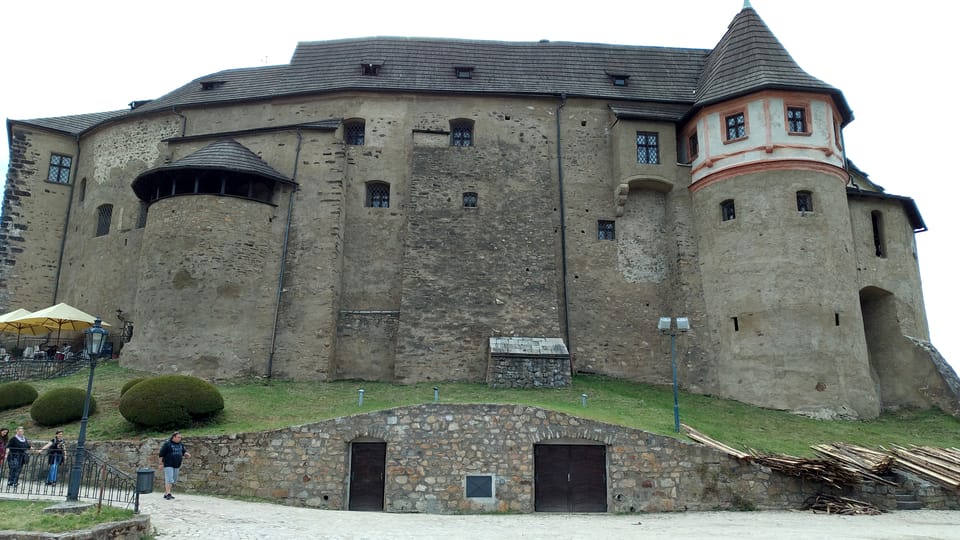 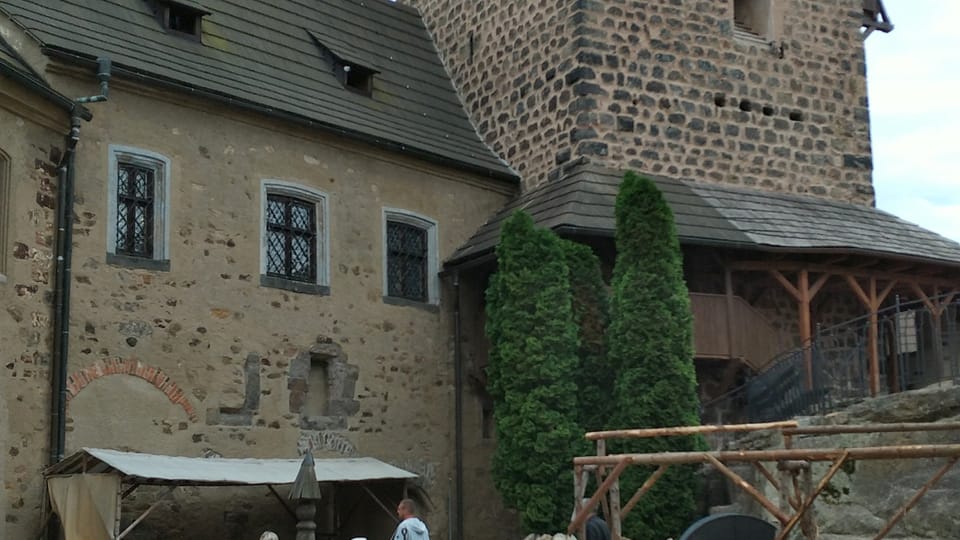 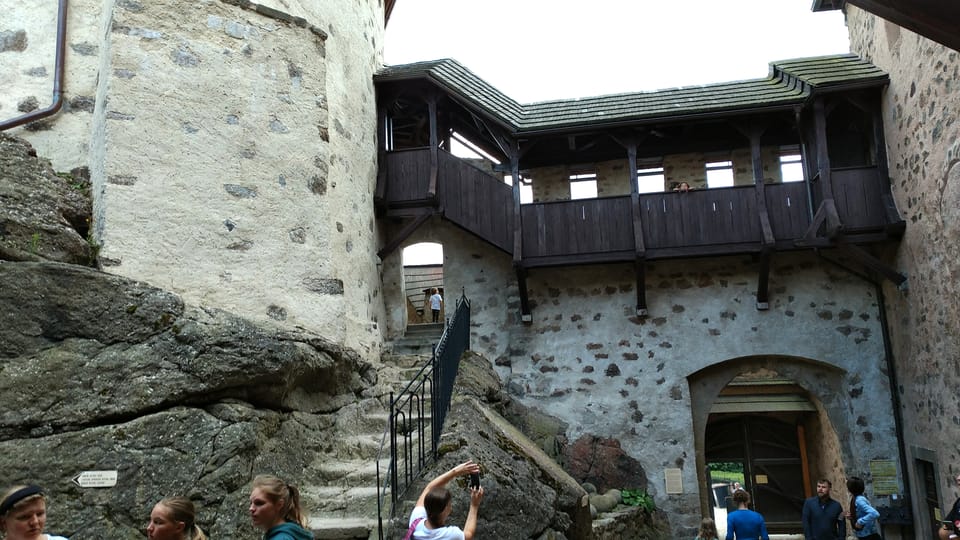 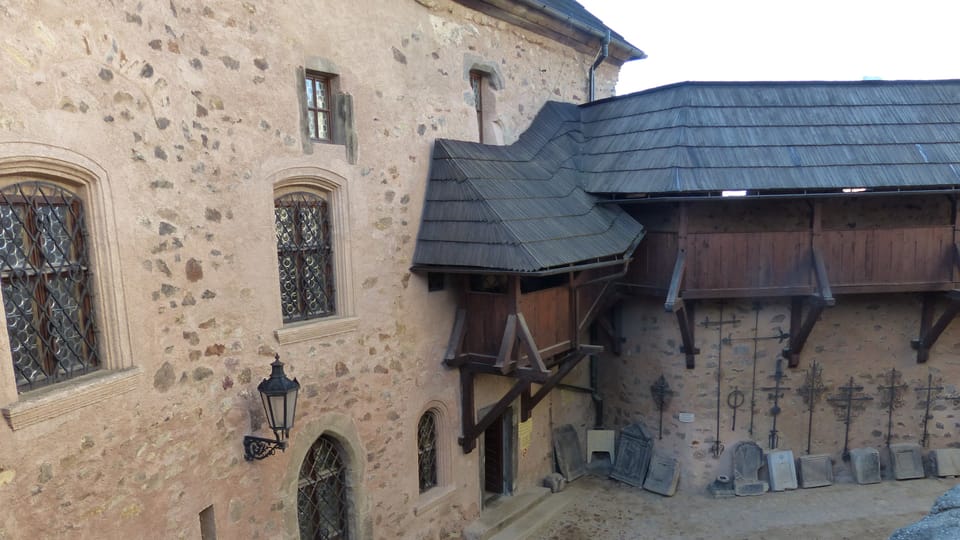 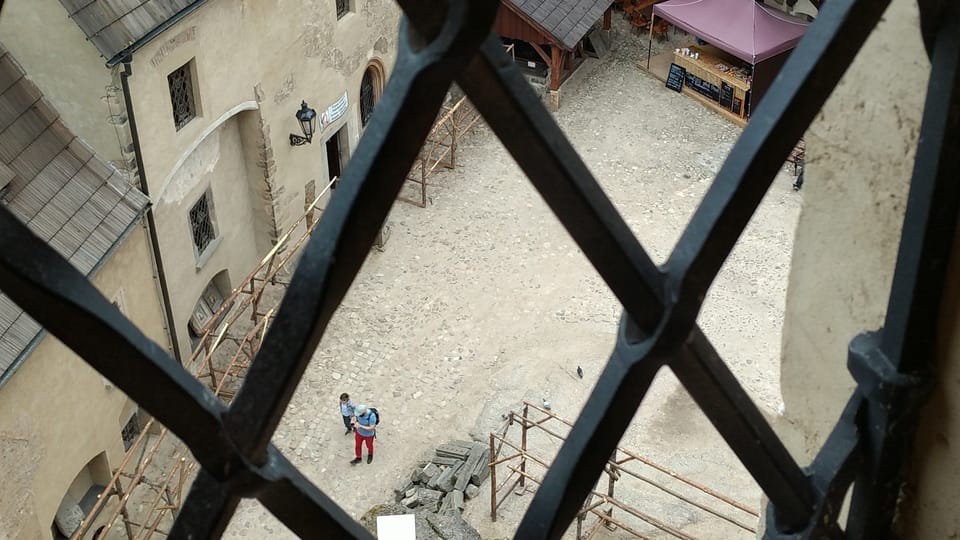 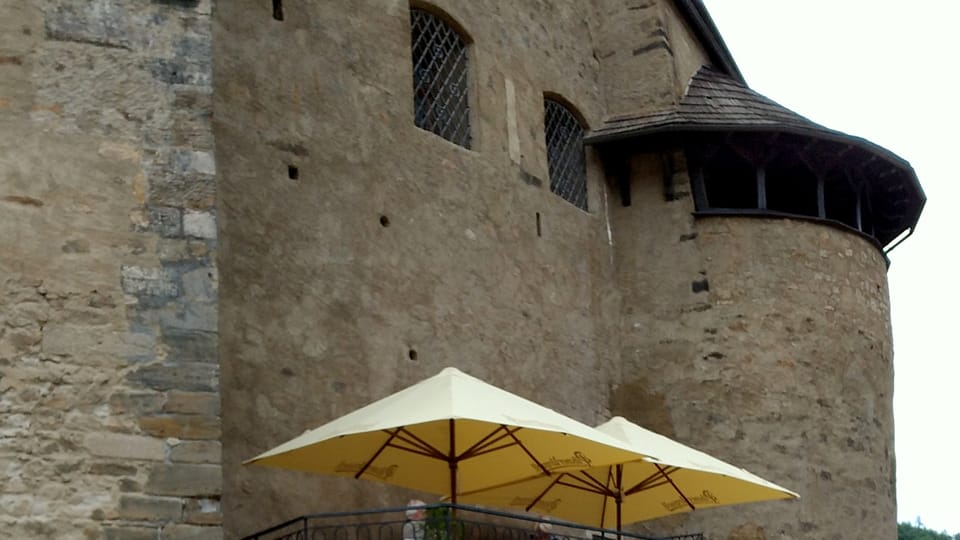