Czech Foreign Minister Lubomír Zaorálek and Israeli Ambassador to the Czech Republic David Meron on Thursday opened an exhibition recalling the contribution of Czechoslovakia’s first president, Tomáš Garrigue Masaryk, and his son, Jan, who later became foreign minister, to the creation of the State of Israel. I spoke with Ambassador Meron during the exhibition launch at Černín Palace and first asked how the idea for such an exhibition arose.

'Masaryk and The Holy Land', photo: Ondřej Tomšů
“Ninety years ago the first president of Czechoslovakia, T.G. Masaryk, visited the Holy Land and we came upon photographs from that visit, beautiful photographs from ninety years ago. We decided to make use of those photos and contacted the Czech Foreign Ministry which was delighted to host this work and we put together an exhibition telling the story of Masaryk’s visit and of the continued support of Czechoslovakia through his son Jan Masaryk for the idea that there should be a Jewish state in the land of Israel.”

Both Czechoslovakia’s first president T.G. Masaryk and his son Jan Masaryk, who was later foreign minister, had a vested interest in Jewish affairs. How important was the role of Czech diplomacy for the establishment of the state of Israel?

“I would say it was very important. President Masaryk was a big supporter of the Balfour Declaration and today we are celebrating 100 years since the Balfour Declaration which was a British statement saying that the Jews should have a way to identify as a state in the land of Israel and later on the assistance of Jan Masaryk and the Czech foreign policy and diplomacy was very important - working at the United Nations and showing support for this idea and also leading one of the important UN committees dealing with the future of the land.”

Is this a travelling exhibition?

“Yes, it will be. After the Foreign Ministry we hope it will be displayed in other institutions here in Prague and we already have a lot of interest from around the country to present this exhibition in Brno, Plzen and other places, so I hope that the Czech public will be exposed to this very interesting story.”

Finally, how would you characterize Czech-Israeli relations today?

“Super. Excellent. The Czech Republic is one of our closest allies and friends in Europe and in the world. The relations are so good in many levels – economic, scientific and diplomatic also. So this is really a circle that we started with the independence of Czechoslovakia and its sympathy towards what later became the state of Israel. And we are here to say “thank you” to the Czech people.” 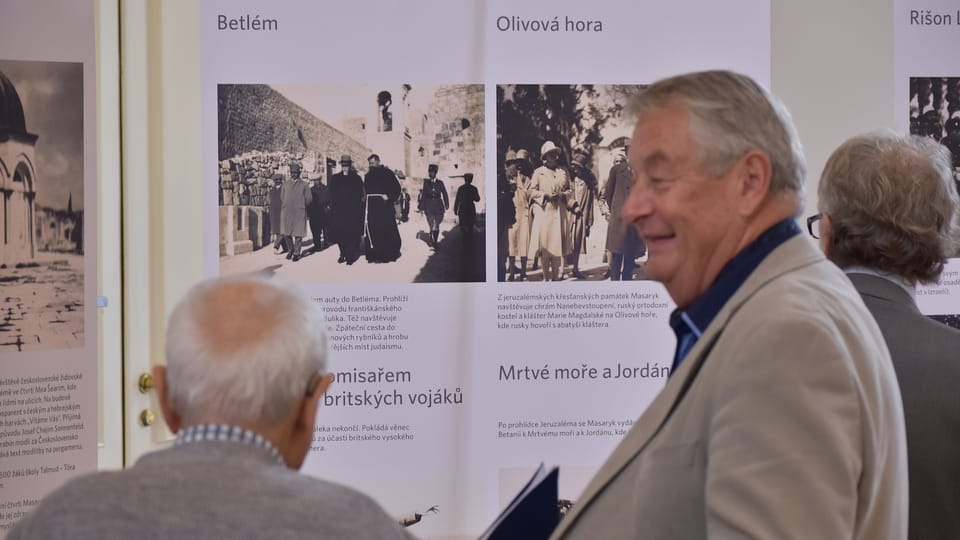 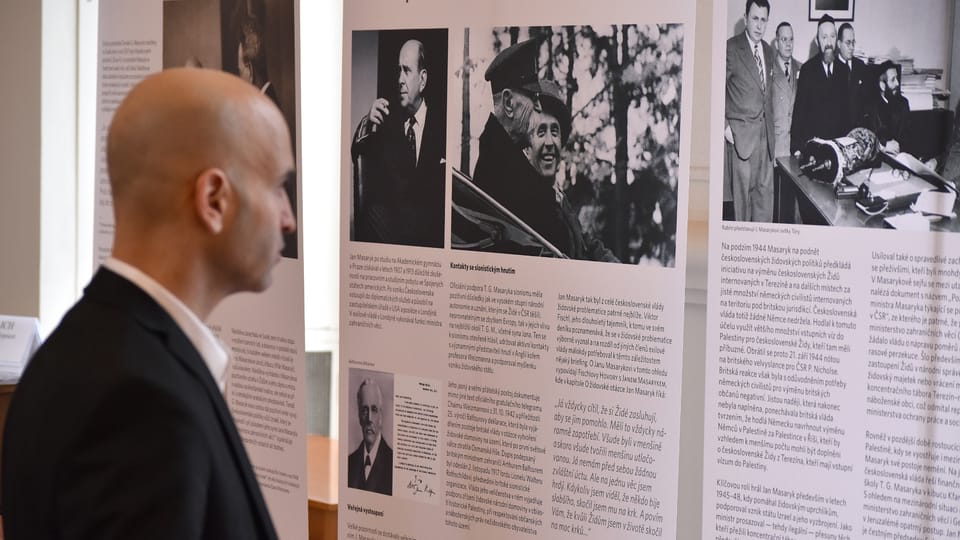 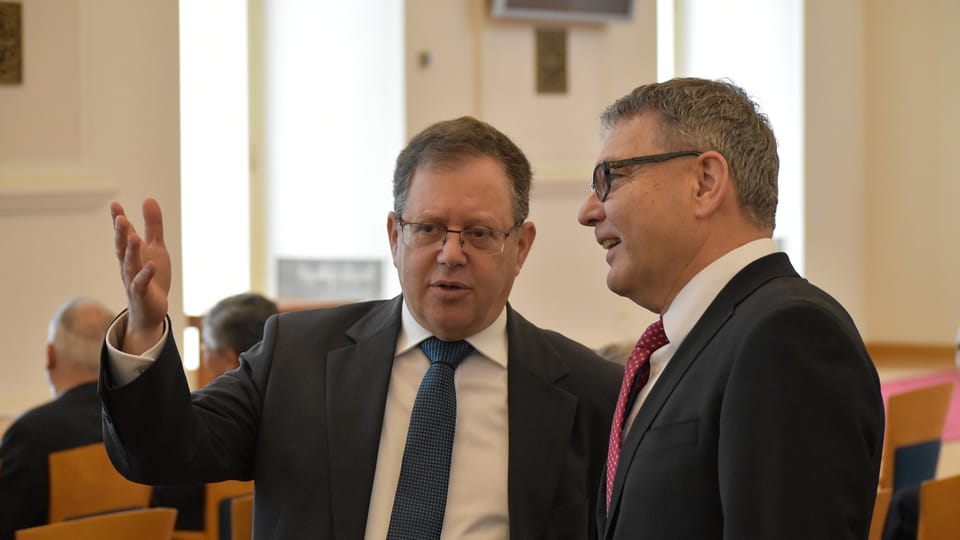 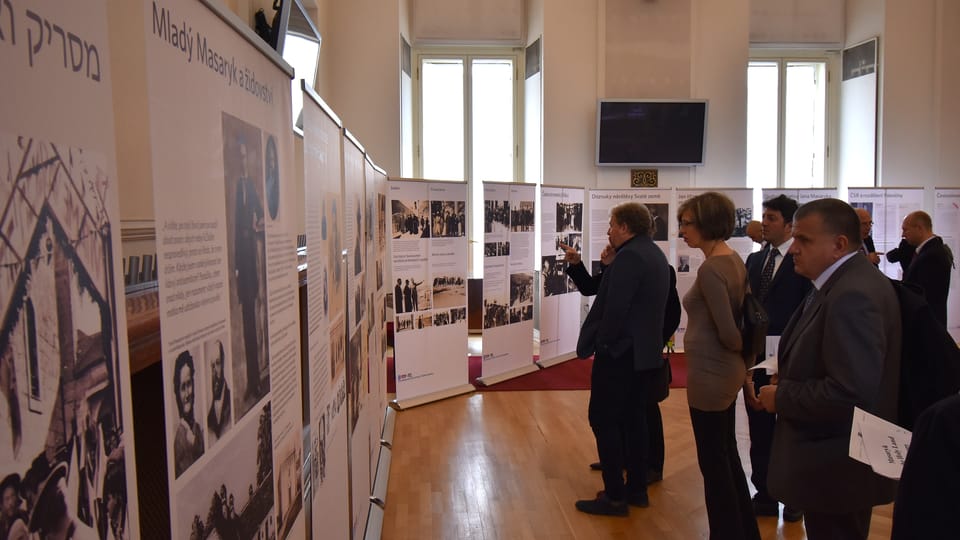