A successful singer who then signed and became a spokesperson for Charter 77. 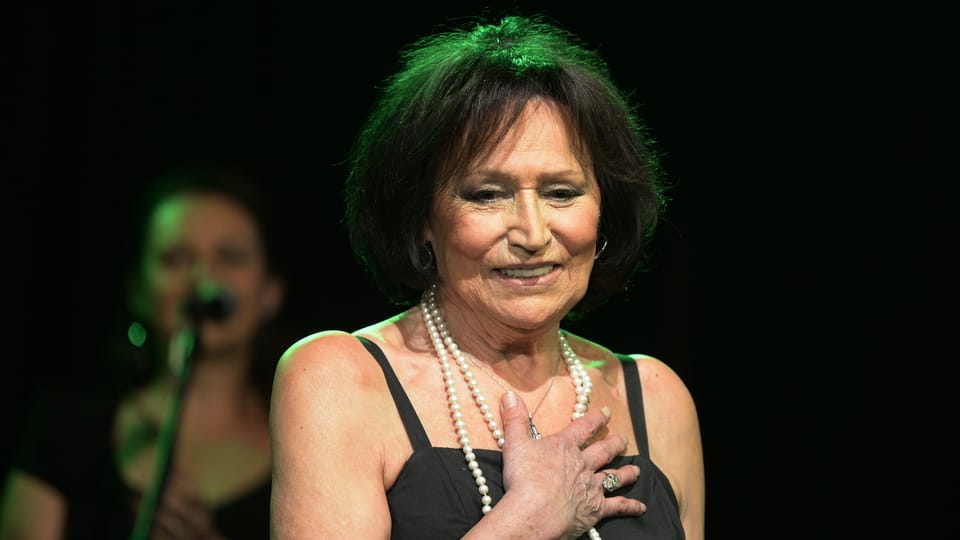 A successful singer who then signed and became a spokesperson for Charter 77, a civic initiative that criticized the communist regime for not respecting fundamental human and civil rights. Her song Prayer for Marta became a symbol of protest against the invasion of the Warsaw Pact troops into Czechoslovakia in August 1968.

The illustrated project Czech Heroines was inspired by the centenary of voting rights for Czech women and the 200th anniversary of the birth of the prominent Czech writer Božena Němcová. It is a joint project by the Czech Centres, the Faculty of Design and Art at the University of West Bohemia and Radio Prague International.